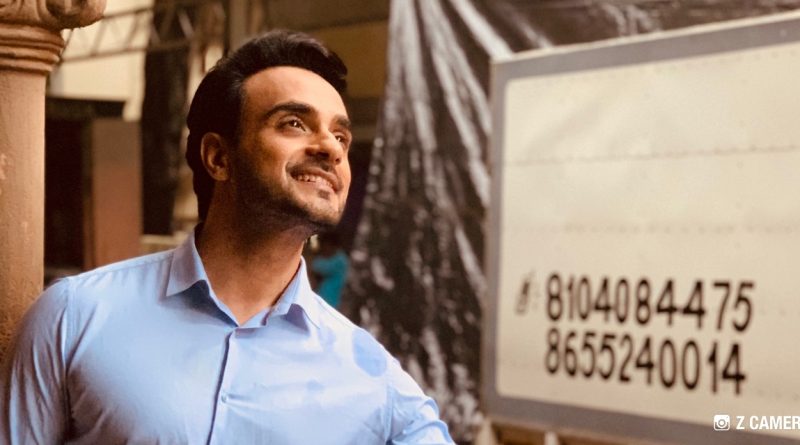 Ishq Aaj Kal star Angad Hasija is not blessed with a sister in the family but has found a rakhi sister in Seher. He also says that KinshukMahajan and Sara Khan are like his family members 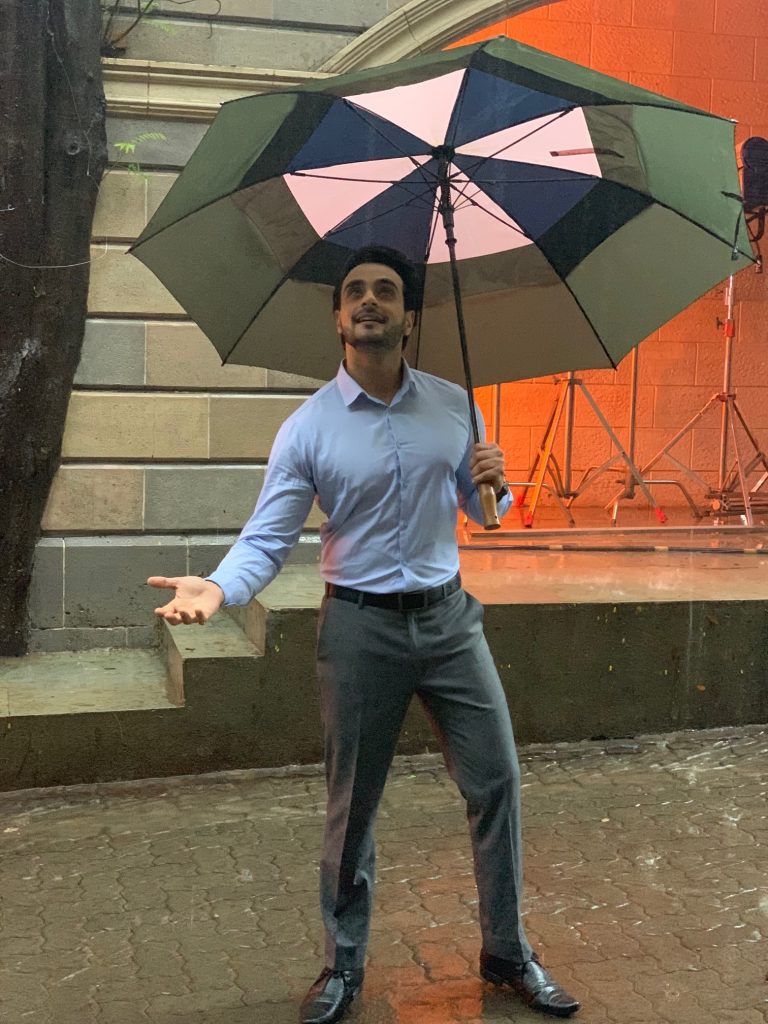 Raksha Bandhan 2019 will be celebrated in India on 15 August 2019. Ahead of the celebrations, we got in touch with Ishq Aaj Kal star AngadHasija to know his ‘Rakhi’ story. The television actor  revealed that although he doesn’t have a real sister, he celebrates the occasion with his rakhi sister Seher. Talking about his childhood memories, he said, “I have a different story of Raksha Bandhan. Punjabis celebrate the festival with great pomp. My Nani would make chawal and dal, some dish that we prepare only on Raksha Bandhan. I and my brother would go to my Nana-Nani’s house, my cousin sister would tie me and him a rakhi. But suddenly, we all grew up and she stopped tying a rakhi to us. These things matter to me a lot, maybe it’s because I don’t have a real sister. I would feel a lot about not having a sister, then I came to Mumbai and saw my friends would get a rakhi from their sisters and cousins. There was this other cousin, who is very younger to me. Now she has shifted to America, so after she grew up, she perhaps realized and every now she calls me on Raksha Bandhan.” 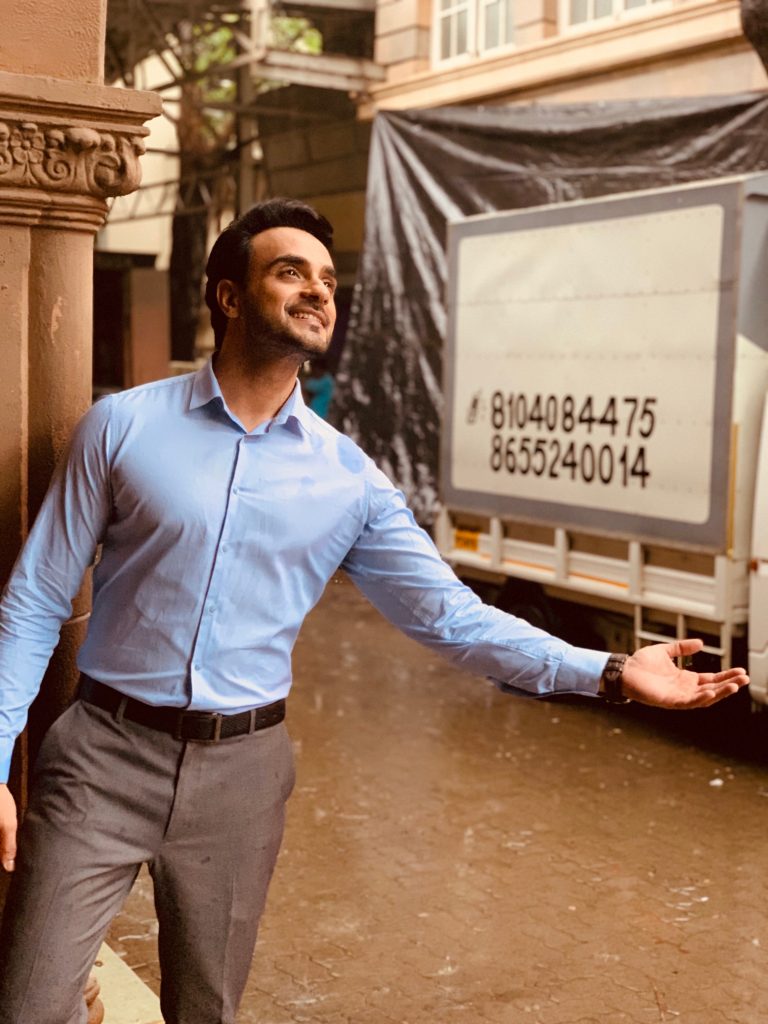 He further added, “After coming to Mumbai, I found a rakhi sister in Seher. Every year, whether I am shooting or not, if I am not able to make it, she will come anywhere to tie me a rakhi on Raksha Bandhan. At the same time, I am also very lucky to have friends who are like family. Kinshuk Mahajan, Sara Khan – my two best friends never make me feel like I am away from home. Kehte hai na, jo cheej aapke paas nahi hoti hai, uske baare me aapko jyada feel hota hai… it’s the same with me.”