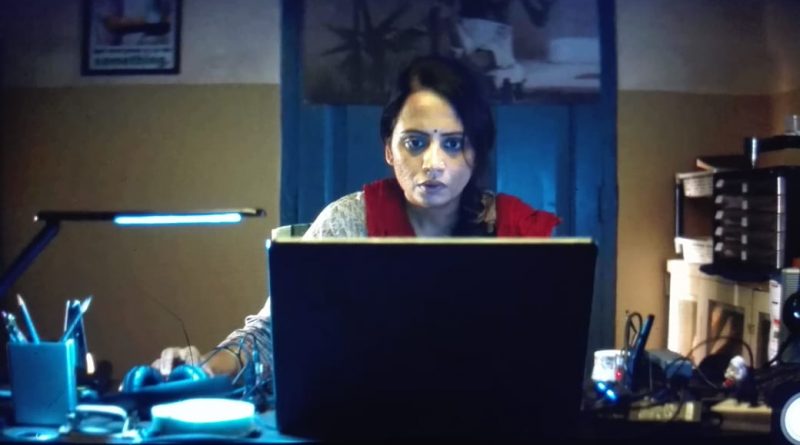 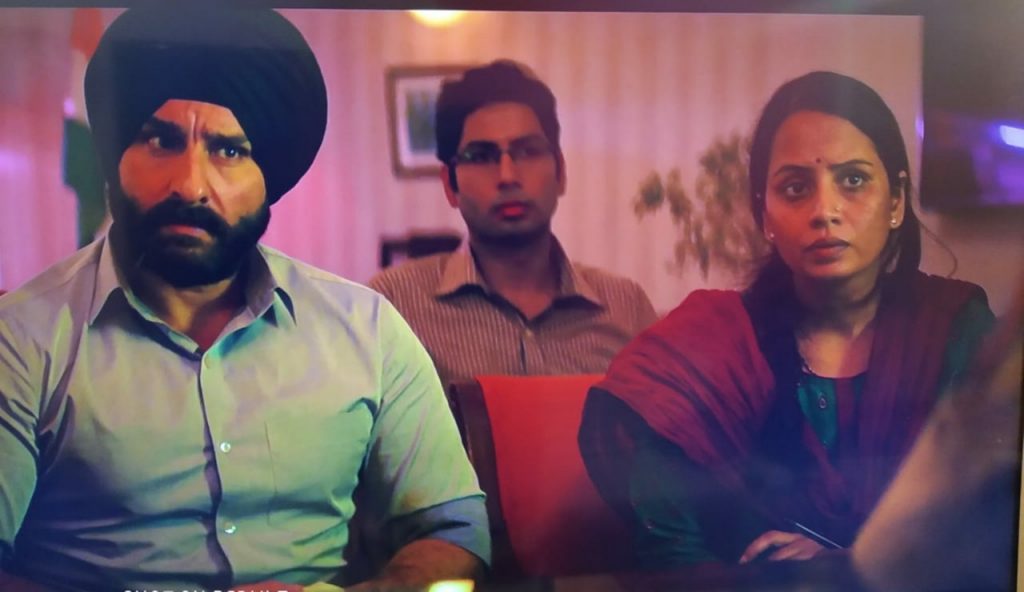 The much awaited web series Sacred Games-2 recently launched on Netflix saw the talented actress Smita Tambe play a role of an Intelligence officer who specializes as a cyber-forensic expert and ethical hacker. Tambe known for her intense roles in films like Singham Return, Umrika, Noor, Rukh and Double Game with her expertise skills in investigations helps Mumbai Police Cop Sartaj Singh (Saif Ali Khan) in decoding and tracking crucial evidences which leads to solving the case. 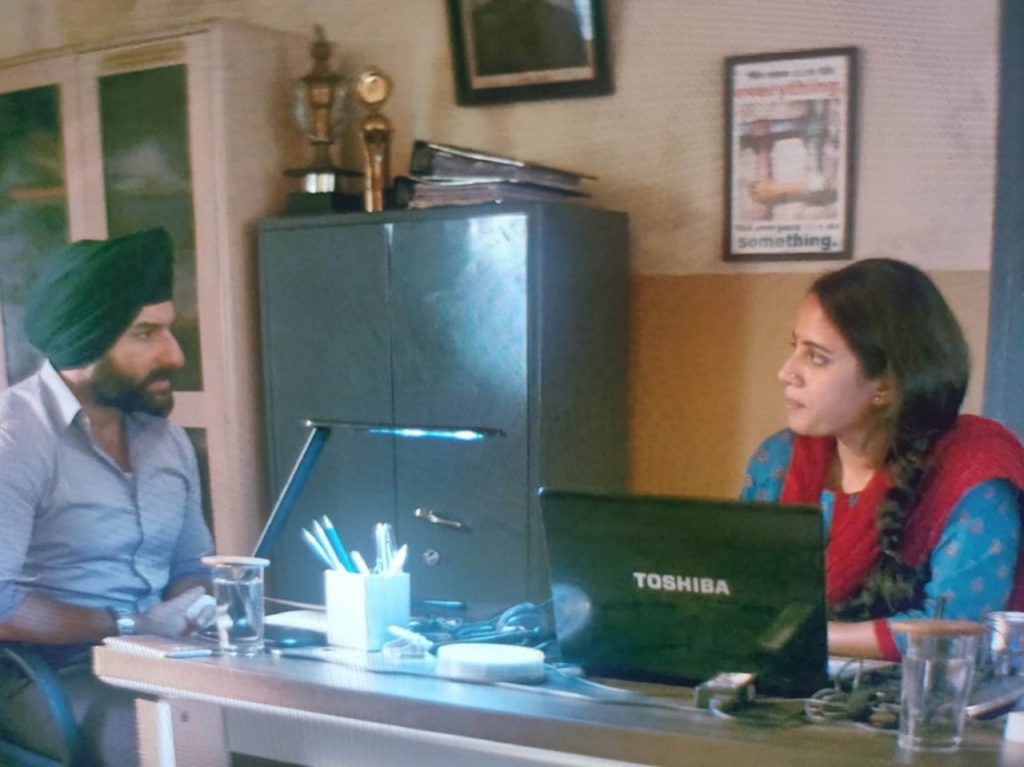 Though Smita Tambe has small but significant role she has already garnered appreciations within the film industry and her fans.

But the commendation given by co- actor Saif Ali Khan is significant of all. 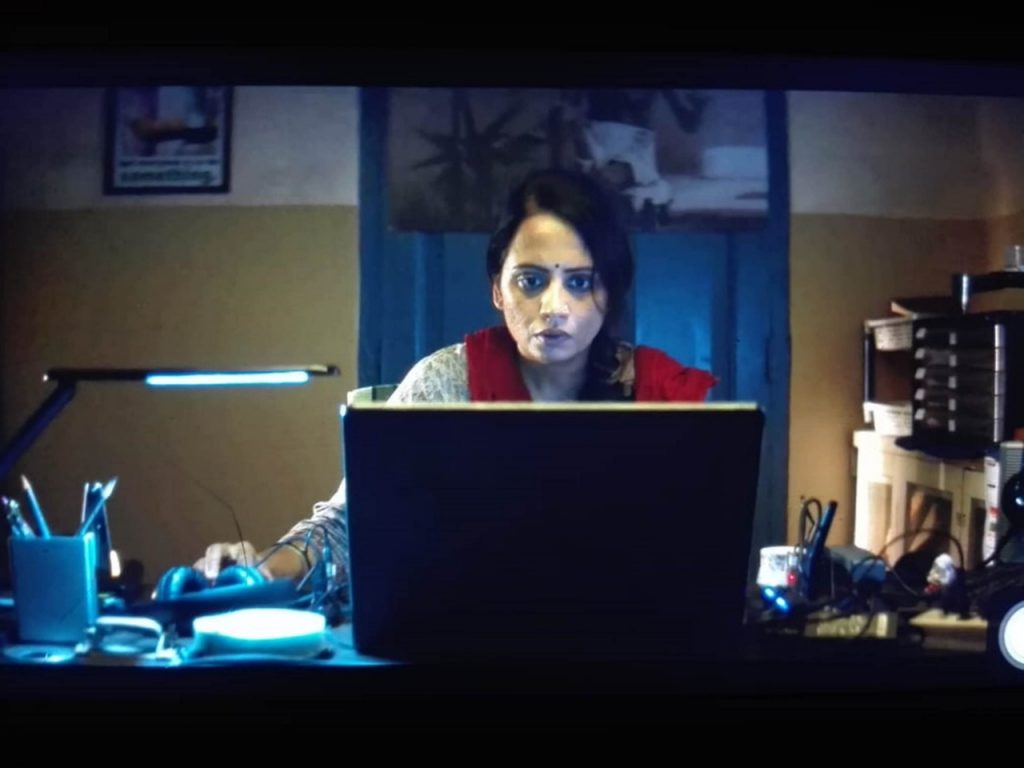 Smita says, “I have been a huge fan of Saif Ali Khan for many years. I met him first on the sets of Sacred Games 2. Working with him was a complete bliss. He is phenomenal actor with character. Post our scenes he happened to compliment me with my performance calling me an very intense actress. And coming from such a senior actor with accolades truly makes my day”.

Smita also worked for the first time with the series director Neeraj Ghayawan who’s film Masaan was globally acknowledged. “Neeraj is a very calm director and loves to work peacefully. Neeraj does not overwhelm the actor with information about the role or a scene. He gives his actor opportunity to explore the character.” She concludes.