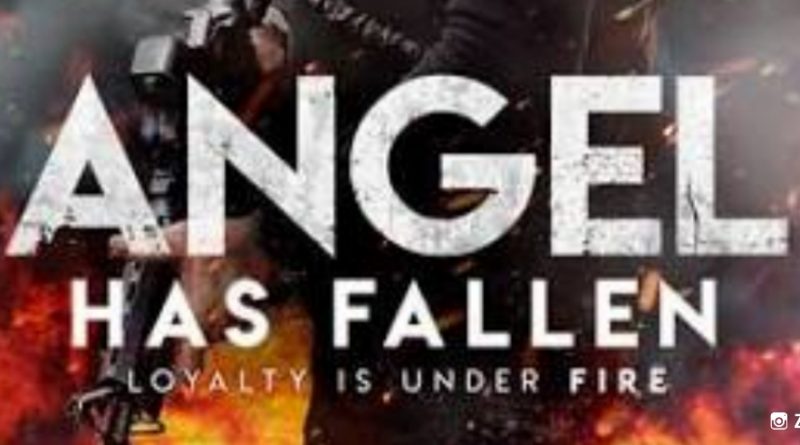 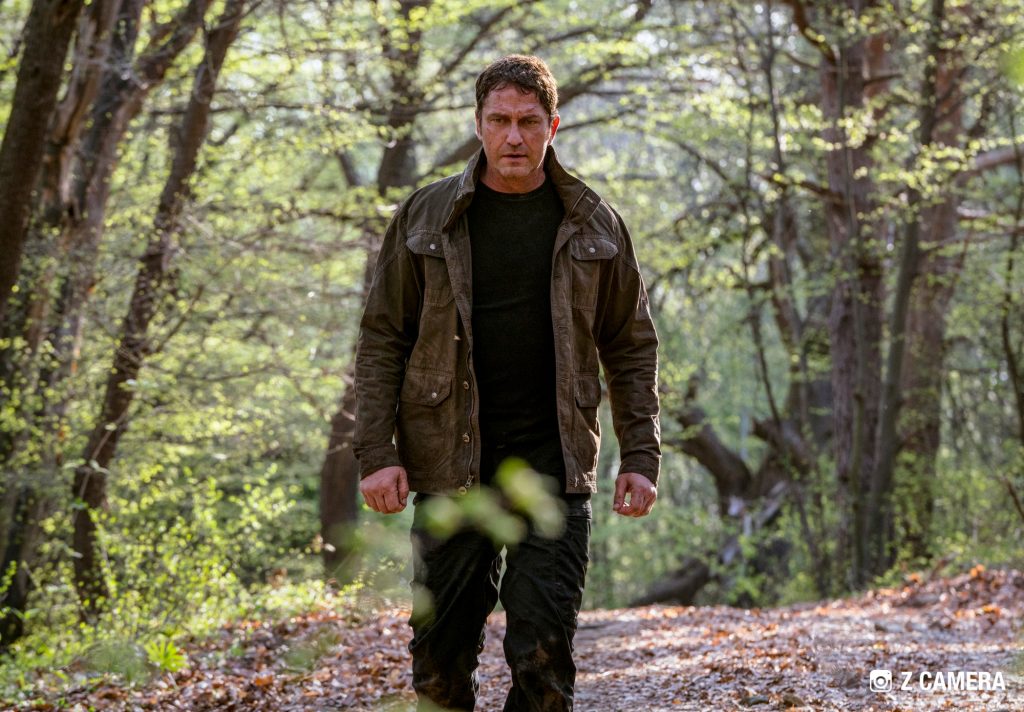 Angel Has Fallen witnesses Banning (Gerard Butler) on the verge of becoming the head of the Secret Service when an assassination attempt nearly kills President Trumbull and implicates
Mike as the man responsible. Desperate to uncover the truth, he turns to some unlike allies to help clear his name, keep his family from harm and save the country from imminent danger. 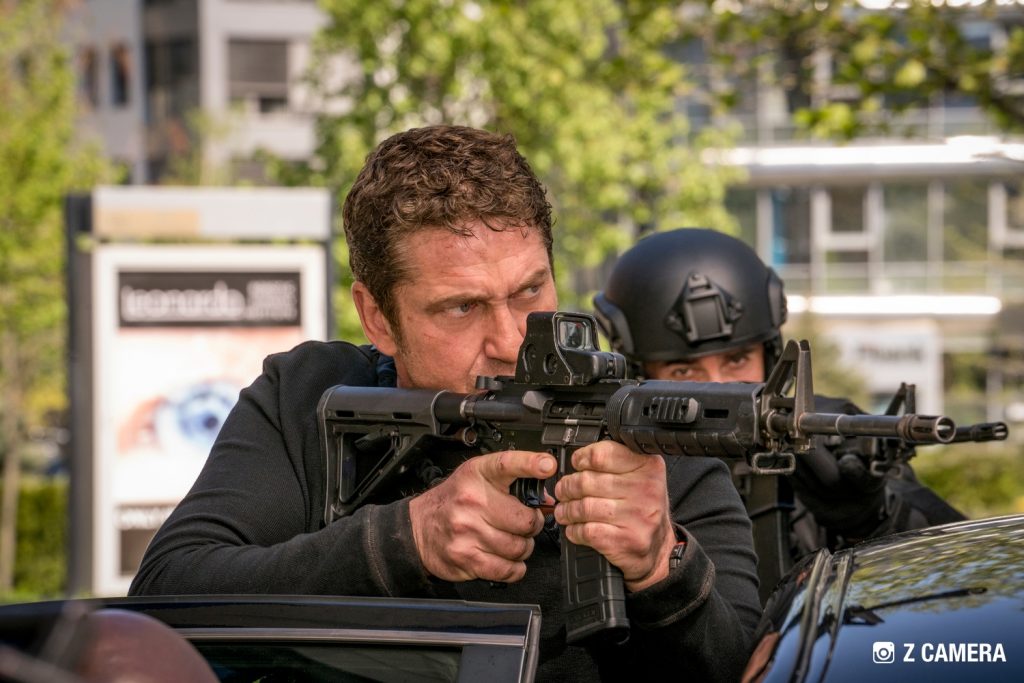 Producer Les Weldon, who has been with the Fallen series from the start, loves that as Banning is put under crushing pressure, it gives Gerard Butler more room to dive deep. Weldon united with fellow producers Butler, Alan Siegel, Matt O’Toole, John Thompson and Yariv Lerner for this installment. All were excited to see Butler bring a darker, harder edge to the beloved character while showing a new vulnerability—and keeping all the fun intact.
“From the beginning, Mike Banning has been almost an extension of Gerry. They’re both dedicated,
demanding guys, yet both have a really personable, emotional core,” observes Weldon. “That comes out even more in Angel Has Fallen and I think audiences will really connect with him. It’s very revealing to watch an incredible hero you’ve always seen chasing others, become the chased and desperate man.”
Angel Has Fallen also stars Morgan Freeman, Jada Pinkett Smith, Lance Reddick, Tim Blake Nelson,
Piper Perabo, Nick Nolte and Danny Huston. The movie is directed by Ric Roman Waugh from a script by Robert Mark Kamen, and Ric Roman Waugh.
The stupendous new Angel Has Fallen comes to theatres this 23rd!