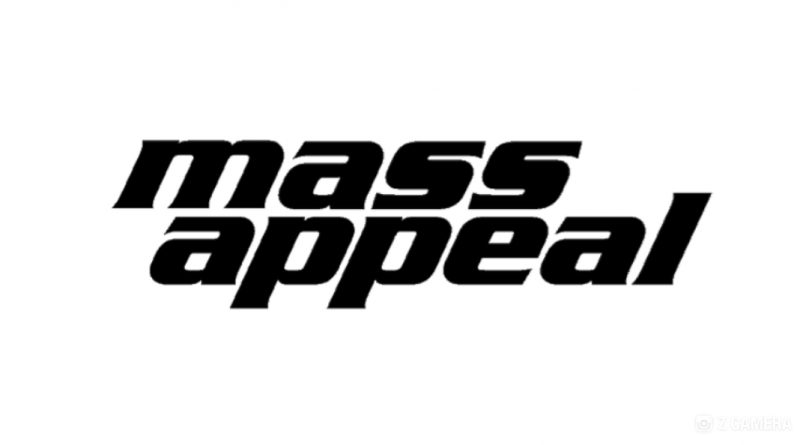 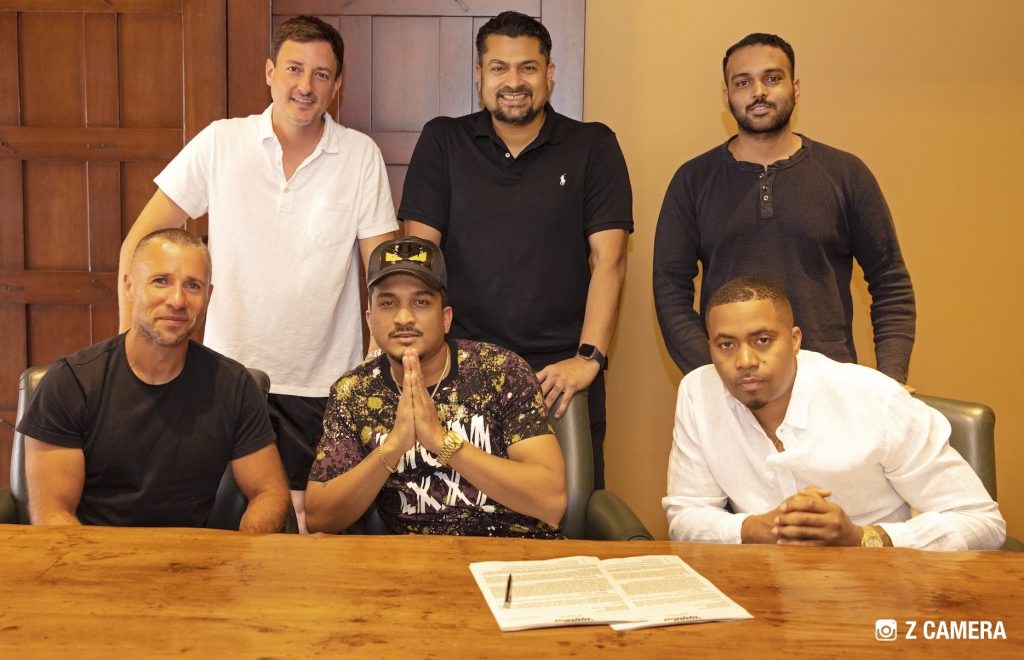 Watch the Interview with DIVINE and Nas to launch Mass Appeal India here:

Mass Appeal India’s operations will be based in Mumbai, within Universal Music India’s (UMI) headquarters and will function as a multi-channel partnership between the two companies. Mass Appeal India will sign and collaborate with the brightest stars from India’s fastest growing music scene and, through Mass Appeal’s global network, will work with brands and content creators to connect the culture with a worldwide audience.

Mass Appeal India will leverage UMI’s marketing and promotion teams within India, whilst Mass Appeal will lead release strategy within the U.S. and Canada. All releases from Mass Appeal India will be distributed exclusively via UMG worldwide, with additional support across its network of more than 60 territories for select artists and projects.

To coincide with its launch, the label has announced the marquee signing of India’s most popular and acclaimed rapper DIVINE. Central to the rise of the ‘gully rap’ movement, with hit singles like ‘Meri Gully Mein’, ‘Jungli Sher’ and ‘Kaam 25’, DIVINE’s brutally honest Hindi rap draws inspiration from his own life and the streets of Mumbai, set to beats that wouldn’t be out of place in a Los Angeles or New York studio. His single ‘Jungli Sher’ was the first Indian single that Apple Music released worldwide. DIVINE was also the first Indian artist to be featured on BBC 1 Xtra’s ‘Fire In The Booth’ in 2016.

In announcing the launch of Mass Appeal India, Nas said, “I was first introduced to DIVINE’s music through the brilliant film Gully Boy. I’m proud to announce the launch of Mass Appeal India with DIVINE as the first artist on our roster. Hip-hop is the world’s most influential culture – it’s only right to share what we do at Mass Appeal on a global level. We’re excited about joining forces with the team at UMG India to help further spark a movement that is constantly in the making.” 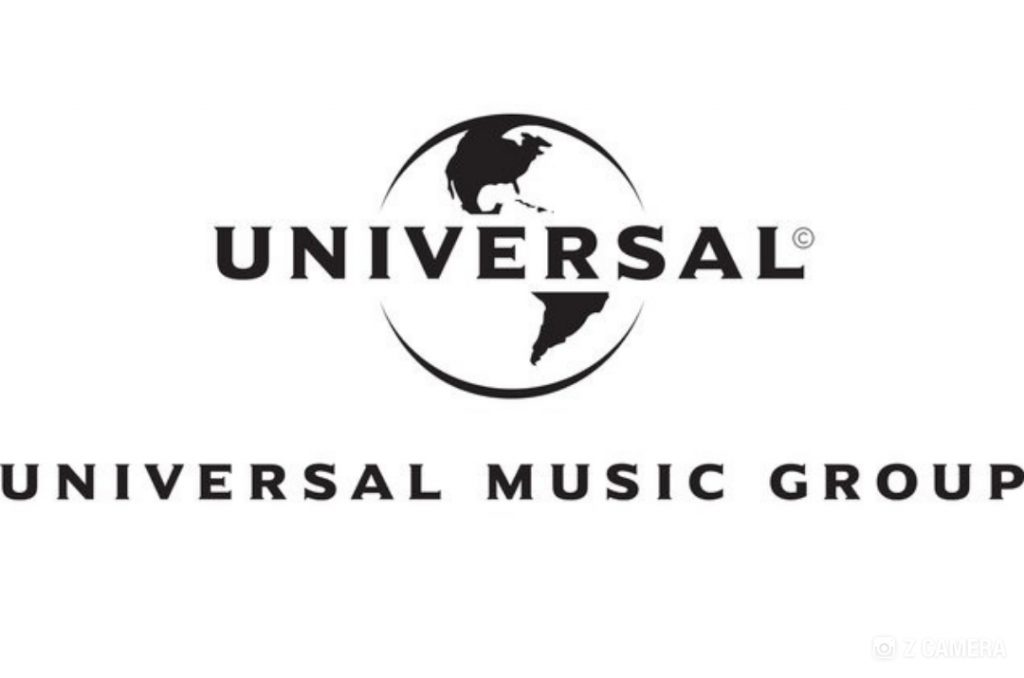 Devraj Sanyal, MD & CEO of UMG, India & South Asia said, “Over the past few years UMI has concentrated on creating a culture of artist-first, non-film music to satisfy India’s rapidly evolving music audience. Hip-hop has been a key area of this focus and we have found the natural partner in Mass Appeal, Nas & Peter to help realise our dream of breaking Indian hip-hop in the region, as well as to the rest of the world together. It was only right to lead this global announcement with the signing of India’s number one hip-hop star, DIVINE for his highly anticipated debut album. As he articulately puts it, “Apna time Aayega” which means, “our time will come” – now is certainly the time for Indian Hip-Hop to break into the mainstream.”

Peter Bittenbender, CEO of Mass Appeal, said, “Coming off what has been a landmark year for Mass Appeal, we are beyond thrilled to announce the global expansion of our brand in partnership with UMI and with DIVINE as our first superstar talent signing. This new venture is an incredibly exciting extension of Mass Appeal’s strategy to progress the conversation and landscape of hip hop by taking our brand to the most exciting global markets.”

DIVINE’s story and rise of the Indian hip-hop scene inspired Bollywood director Zoya Akhtar’s 2019 acclaimed feature film Gully Boy, starring Ranveer Singh, which has also become one of the year’s biggest Bollywood films at the box office. Gully Boy featured DIVINE in action on five tracks and has helped showcase both him and India’s explosive rap scene to new audiences around the world.

“It’s an honour to be associated with a legend like Nas. I grew up listening to his music. For him to recognise not just me, but the whole Indian hip-hop scene is a big win for hip-hop, and for hip-hop in India,” DIVINE says of signing with Nas’ Mass Appeal. “He is looking forward to working not just with me, but a lot of the young talent in India. I will be working with Mass Appeal India not just in a personal capacity, but also in my capacity as founder of Gully Gang Entertainment to help Mass Appeal India build a thriving ecosystem for urban music and culture in the sub-continent. So, let’s bring our A-Game because the world is watching,” he adds.
Adam Granite, EVP, Market Development, Universal Music Group, said, “For many years hip-hop, regardless of local language, has been growing rapidly around the world as the authentic sound of the streets. We are excited to work together with Nas, Peter, DIVINE, Devraj and the UMI team to launch Mass Appeal India, which we believe will become India’s premier dedicated hip-hop brand. The emergence of Mass Appeal India and the signing of Divine will only fuel the next wave of Indian hip-hop and rap talent and help accelerate the growth and reach of the genre in India, the subcontinent and beyond.”

DIVINE is currently working on his debut album, Kohinoor set to be released later this year.

Mass Appeal is an entertainment company on a mission to represent and progress urban culture on a global scale. Since 1996, the brand has been documenting youth-born movements worldwide. Today, Mass Appeal is the dominant voice in the hip-hop culture. The company continues to elevate the conversation through premium, integrated offerings in film & television, digital media, music and creative services.

Universal Music Group (UMG) is the world leader in music-based entertainment, with a broad array of businesses engaged in recorded music, music publishing, merchandising and audiovisual content in more than 60 countries. Featuring the most comprehensive catalog of recordings and songs across every musical genre, UMG identifies and develops artists and produces and distributes the most critically acclaimed and commercially successful music in the world. Committed to artistry, innovation and entrepreneurship, UMG fosters the development of services, platforms and business models in order to broaden artistic and commercial opportunities for our artists and create new experiences for fans. Universal Music Group is a Vivendi company. Find out more at http://www.universalmusic.com

One of the most popular and respected hip-hop artists in India, DIVINE, has played a key role in the rise of gully rap. Brutally honest and authentic in his storytelling, his autobiographical lyrics recently inspired Bollywood director Zoya Akhtar’s feature film Gully Boy, starring Ranveer Singh which was released to global acclaim in February 2019. DIVINE recently launched Gully Gang Entertainment, a multi-purpose entity that will serve as both a record label (Gully Gang Records), and general entertainment conglomerate – allowing DIVINE and his team to expand the sound and scope of Indian hip-hop, by managing new talent and creating live music IPs.