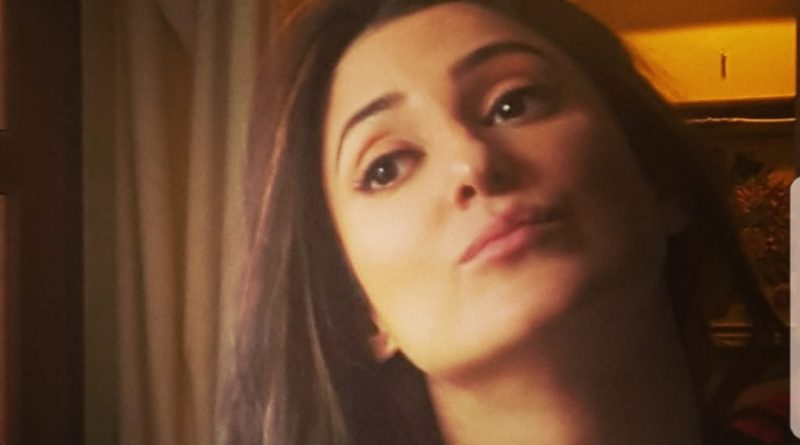 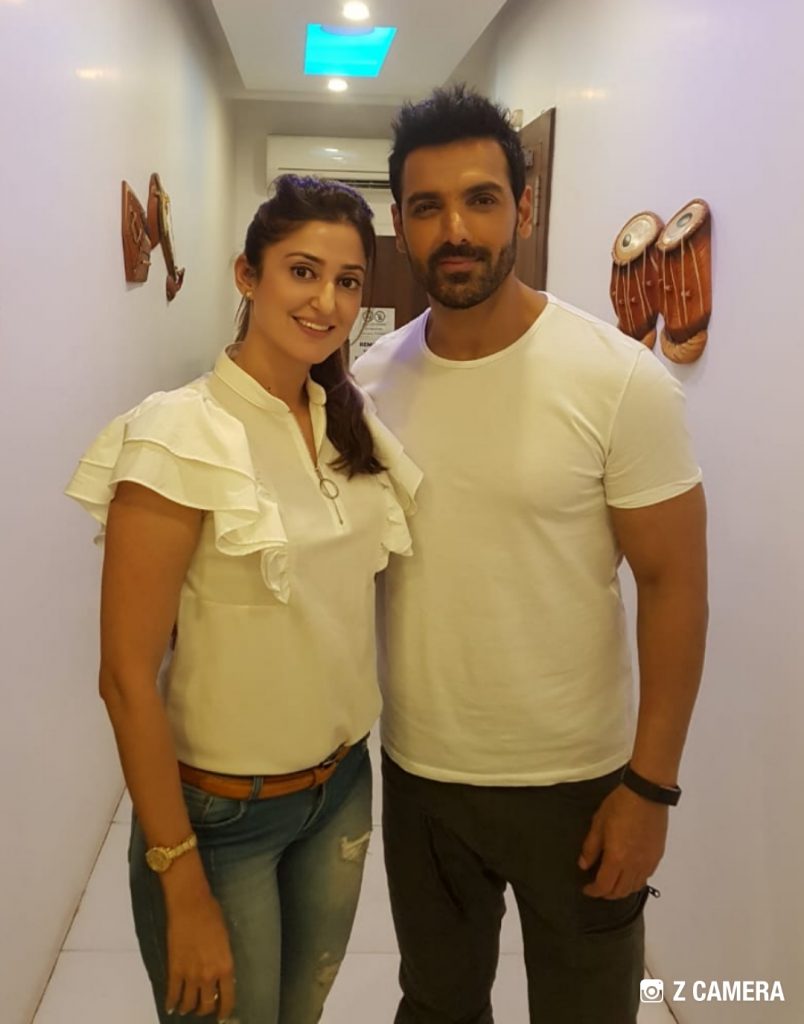 Aditi Gulati, who marked her Bollywood debut with Batla House is currently tasting the success of her film. The actress plays a role of a television journalist, where she shares the screen space with the leading lady Mrunal Thakur. 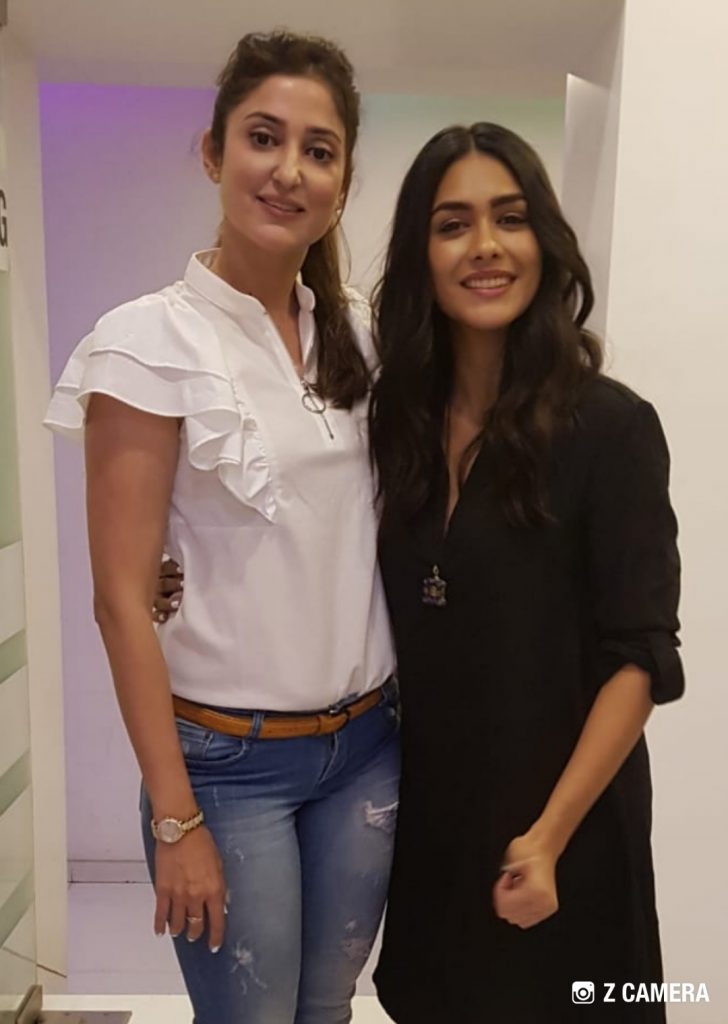 When asked about how Aditi bagged Batla House, she says, “I was randomly introduced by my friend to one of the casting directors at a gathering, thereafter I got a call from the casting team that they would like to audition me for a character role for Batla house. When I received this call, I was at work (oh by the way I am a BDM at this amazing hotel Le Sutra- The First Indian Art Hotel, based on Hindu Mythology). So, just for fun and with no expectations, I auditioned for this particular character and within 3 hrs I got a call again saying that I have been finalised for this role and a day later I need to meet Nikhil Advani Sir for script reading.” 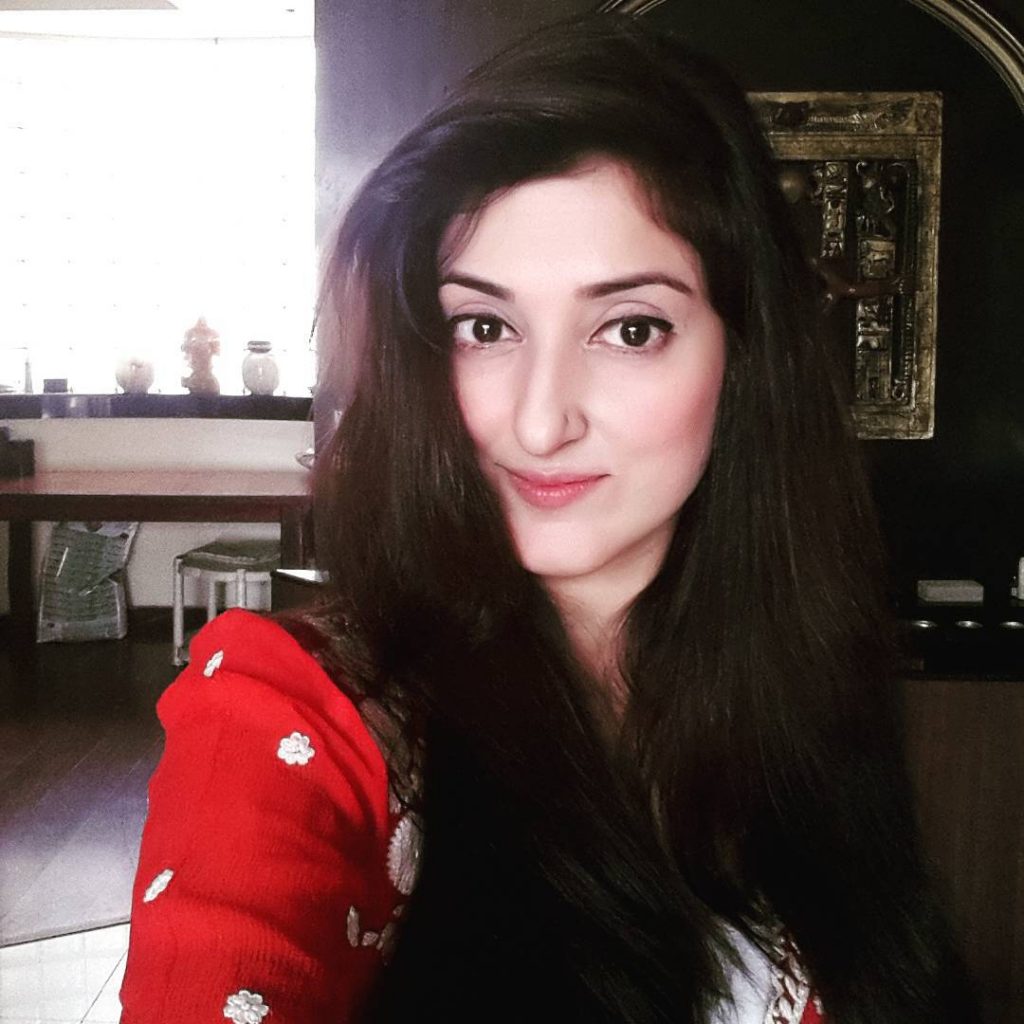 Aditi has all her prominent scenes with Mrunal and the debutante actress shares quite a good rapport with John Abraham too. Aditi shares her experience working with both of them, “They both are totally adorable, down to earth, welcoming and professional. I remember after the private screening, how John, Mrunal and his manager appreciated my work in the movie and his manager was surprised to know that Batla house is my first project and that too with an A-grade cast and director.”

While Aditi is receiving an overwhelming response for her debut performance, it is surprising to know that acting was never her game plan. “I come from a corporate world. I never thought of becoming an actor before but god has been extremely kind to me. When I bagged Batla House, it was like my stream has changed, little did I know that I was born with this talent, so yes I am pursing acting full time now,” she concludes.

After Batla House, Aditi has been receiving good scripts but she hasn’t finalised anything yet.