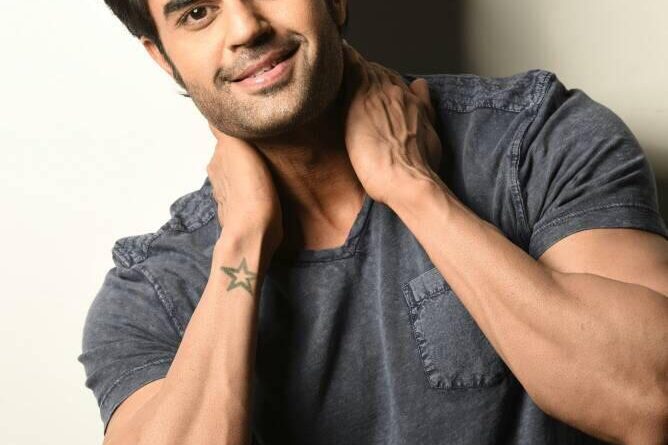 When it comes to hosting a show, none can do it better than the smart, spontaneous, witty and effortless actor-anchor – Maniesh Paul. He is the undisputed Sultan of stage, who knows how to hit the right chord with the audience with his sharp wit. Hence, it is no wonder that he is one of the most sought-after hosts in the entertainment industry.

The talented dude, who is currently anchoring a dance reality show, has now been roped in to host a new show for Zee TV titled — Movie Masti With Maniesh Paul. 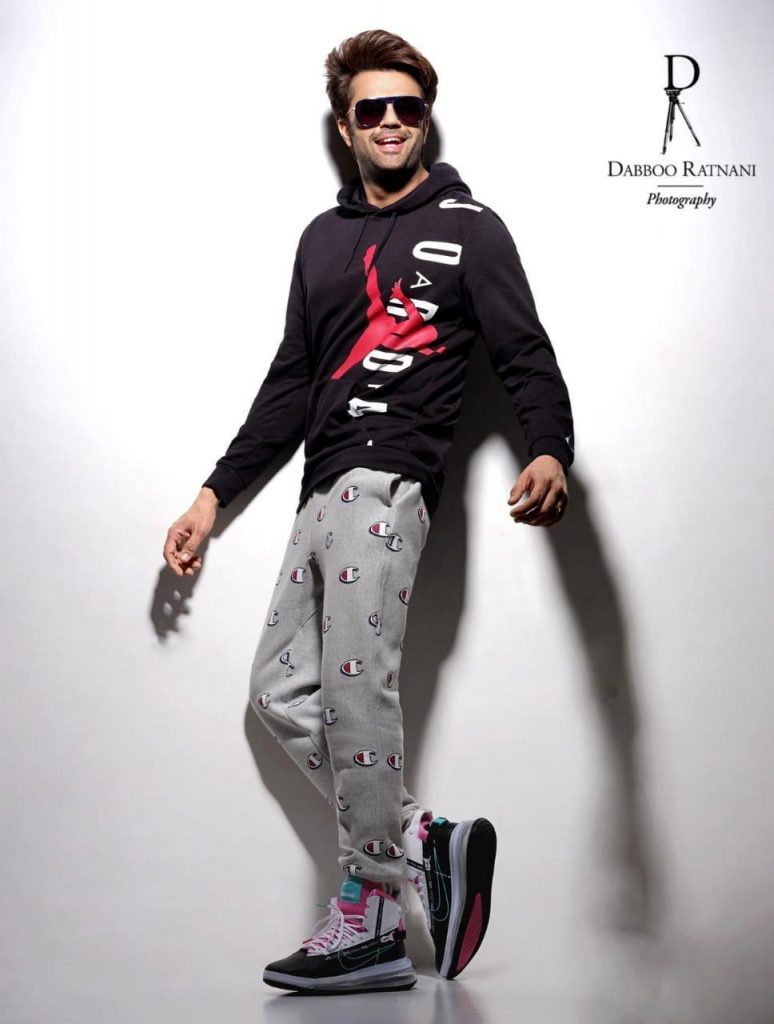 Commenting on his association with Zee, Maniesh said, “I go back a long way with Zee, having hosted DID L’il Masters, Sa Re Ga Ma Pa and a number of award shows on the channel. When they approached me with this interesting concept, I couldn’t refuse. The show is a celebration of all things Bollywood and our collective passion for the movies as a nation. I was hooked to the idea right since the producers and creative team narrated it to me.”

The light-hearted comical show with its interesting format will see Maniesh interacting with a crazy Bollywood-obsessed family, inspired by every Hindi movie stereotype, and will unravel the unseen and unscripted side of B-Town celebs by subjecting them to tricky tasks, fun games and rapid-fire quizzes on films. 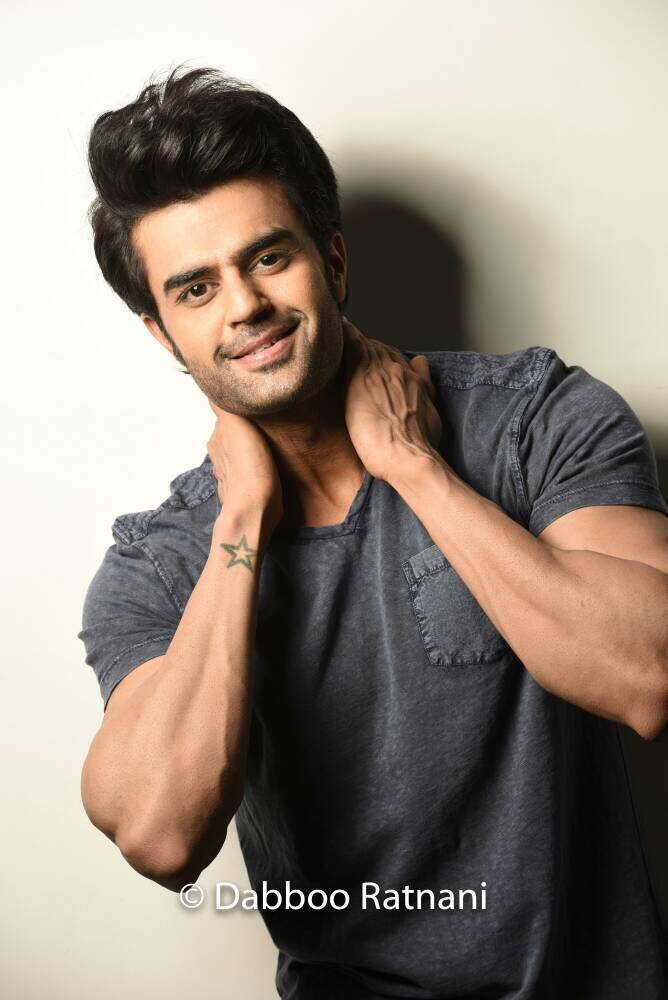 Apart from this filmy inspired family, every week, four Bollywood celebrities will participate in the game show with a common man as their partner and shall strive to prove that none can match their filmy gyan. While their love and passion for movies will be put to test, interrupting them at every step will be this mischievous family. And, of course, leading this quirky fun brigade forward will be none other than the versatile host of the show — Maniesh Paul.

Maniesh, who is extremely excited to host the show, further added, “I am thrilled to not only host it but also get to test the Bollywood quotient of some of India’s hottest film stars. Audiences will see their favourite stars let their hair down and have a ball, trying to win the game show joining hands with their biggest fans. I see it as an entertaining, family game show that will keep you on the edge of your seat.”

Well, we certainly can’t wait for this show to begin.