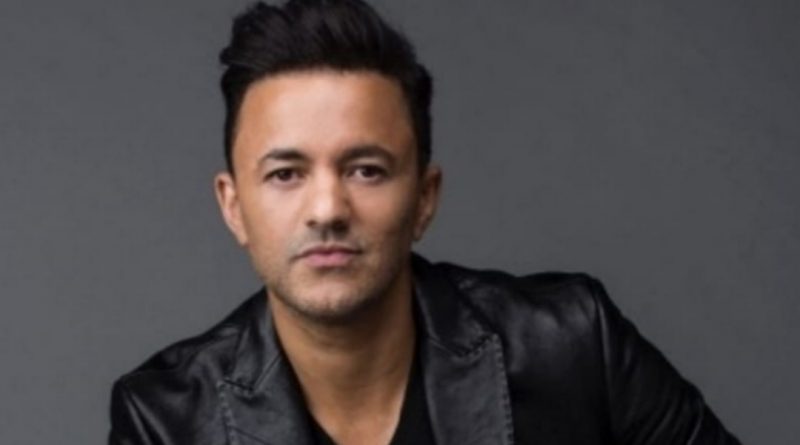 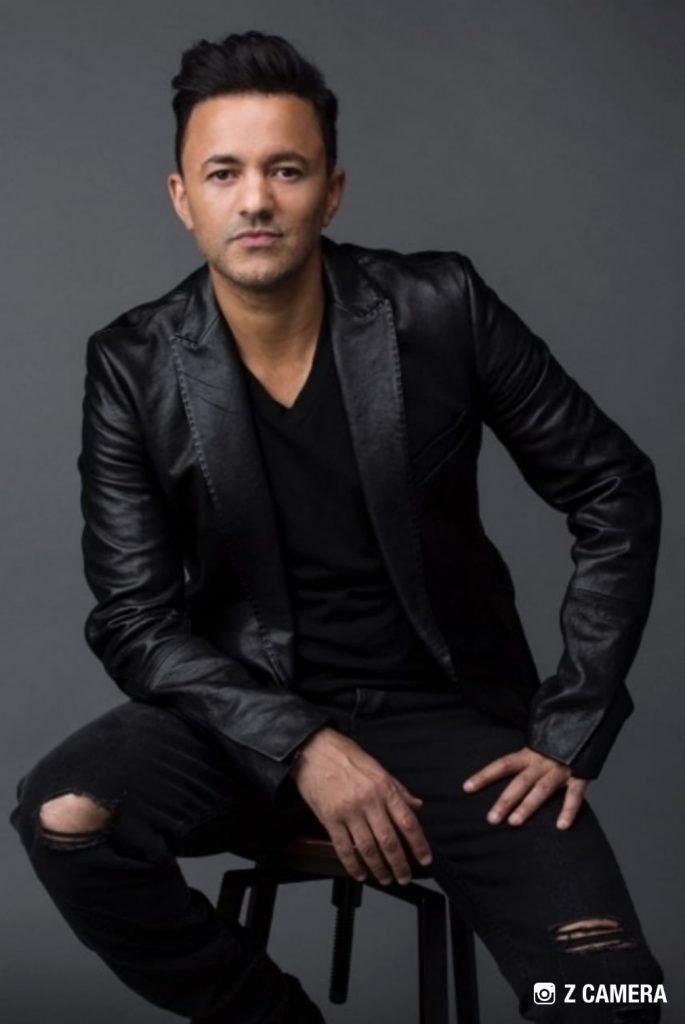 One of the most relevant record producers, singers, songwriters and record executives in the world is Moroccan Nadir Khayat, better known by his stage name RedOne.
Looking forward to his visit, RedOne calls India ‘a culturally rich country’ & ‘a great host to International talent’
The man behind the success of Lady Gaga, has worked with some of the world’s most high profile artists such as Akon, Nicki Minaj, Jennifer Lopez, Pitbull, Enrique Iglesias, Shakira, Wyclef Jean, Mariah Carey, One Direction, Marc Anthony, U2 and Michael Jackson. Yes all of them. RedOne has also been nominated for ten Grammy Awards and won three.
By M.Sunder