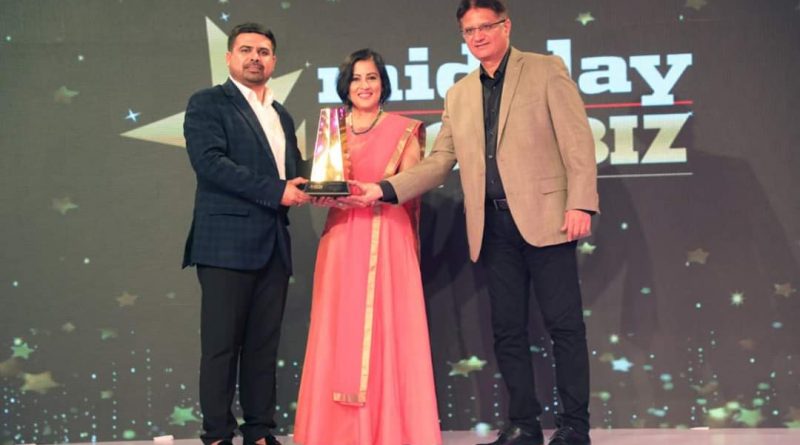 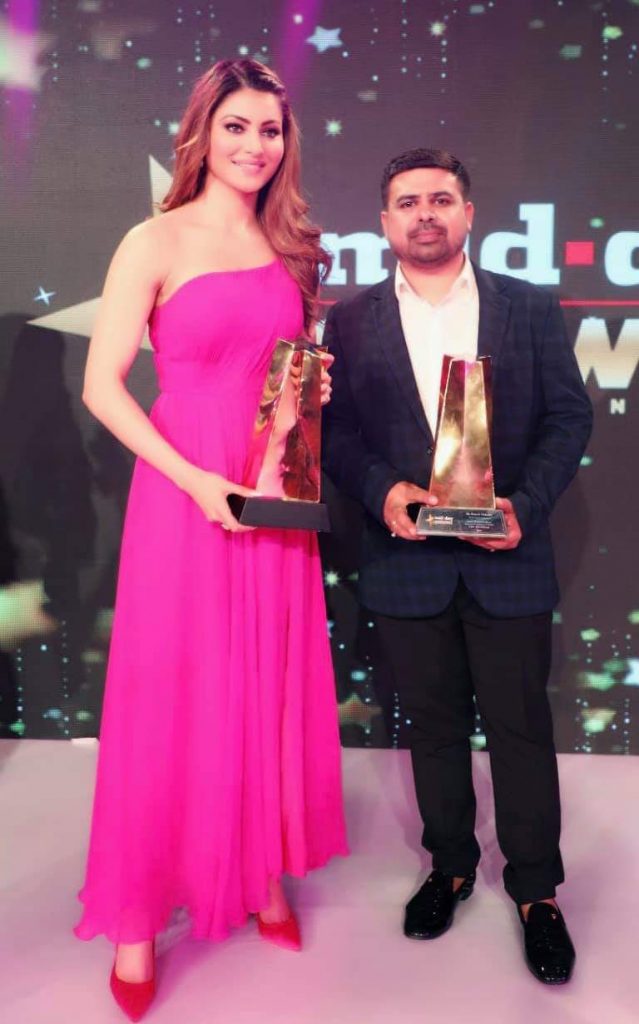 Producer Rajesh Kumar Mohanty of 24 FPS Entertainment, who marked his debut as a producer with Antardhawni- The Inner Voice was screened at Cannes Film Festival in May 2019. And now the film has got him yet another award at the prestigious Mid Day Showbiz award under the title of iconic debut. 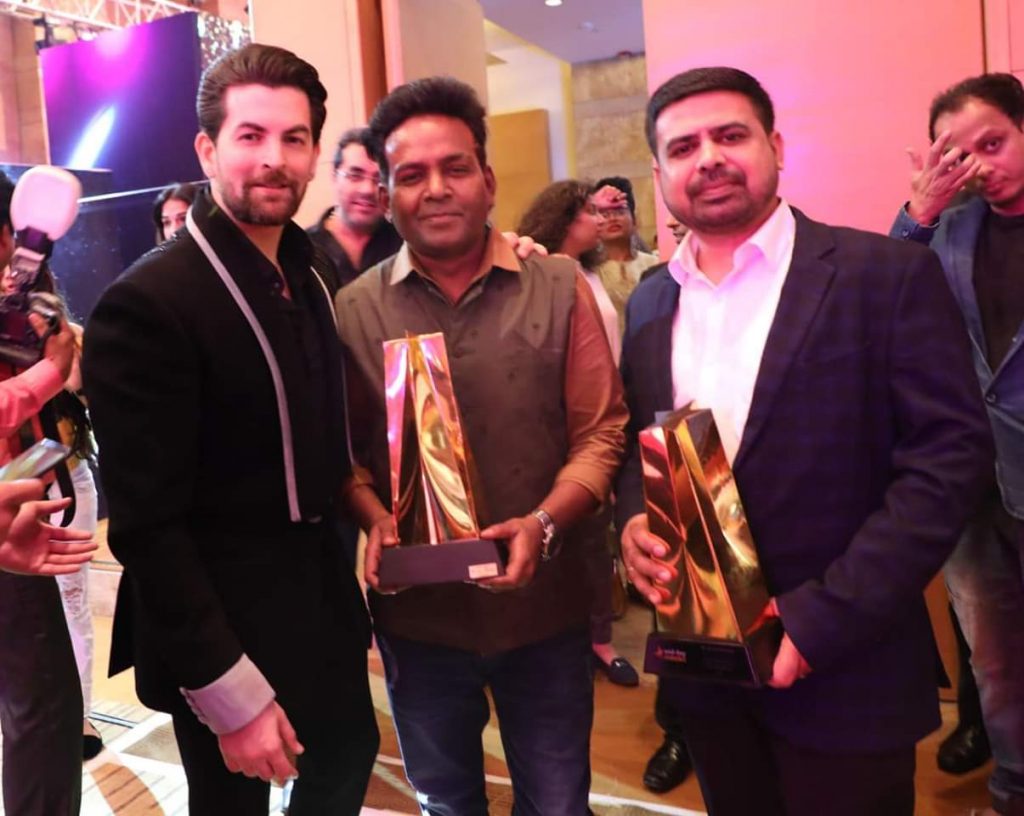 Elated producer Rajesh Kumar Mohanty says “I feel immensely blessed and overwhelmed! It brings me great pleasure to share this with you all that I have been awarded with Iconic Debut Producer Award at Mid – Day Showbiz. This award was for our special film Antardhwani- The Inner Voice in the category of Innovative Psychological Thriller. I am thankful to the jury members of Mid-Day and also the people who thought I am worthy enough for this honour.” 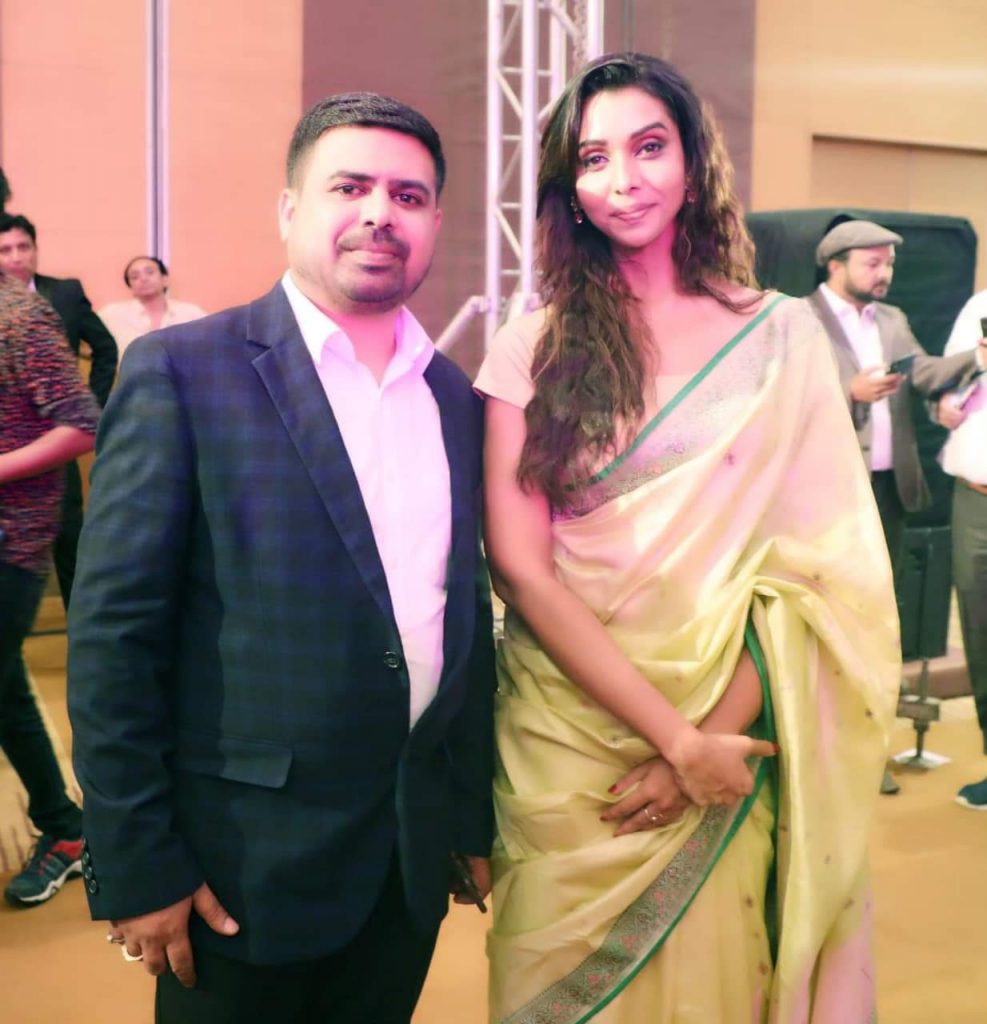 “A big thank you to my entire team of 24 FPS Entertainment team, who’ve been working hard and bringing the best of works and last but not the least, my dear Swapna pati, Director A.K.Bir and creatives team for being there always ans giving me the strength and support that I needed,” Rajesh adds. 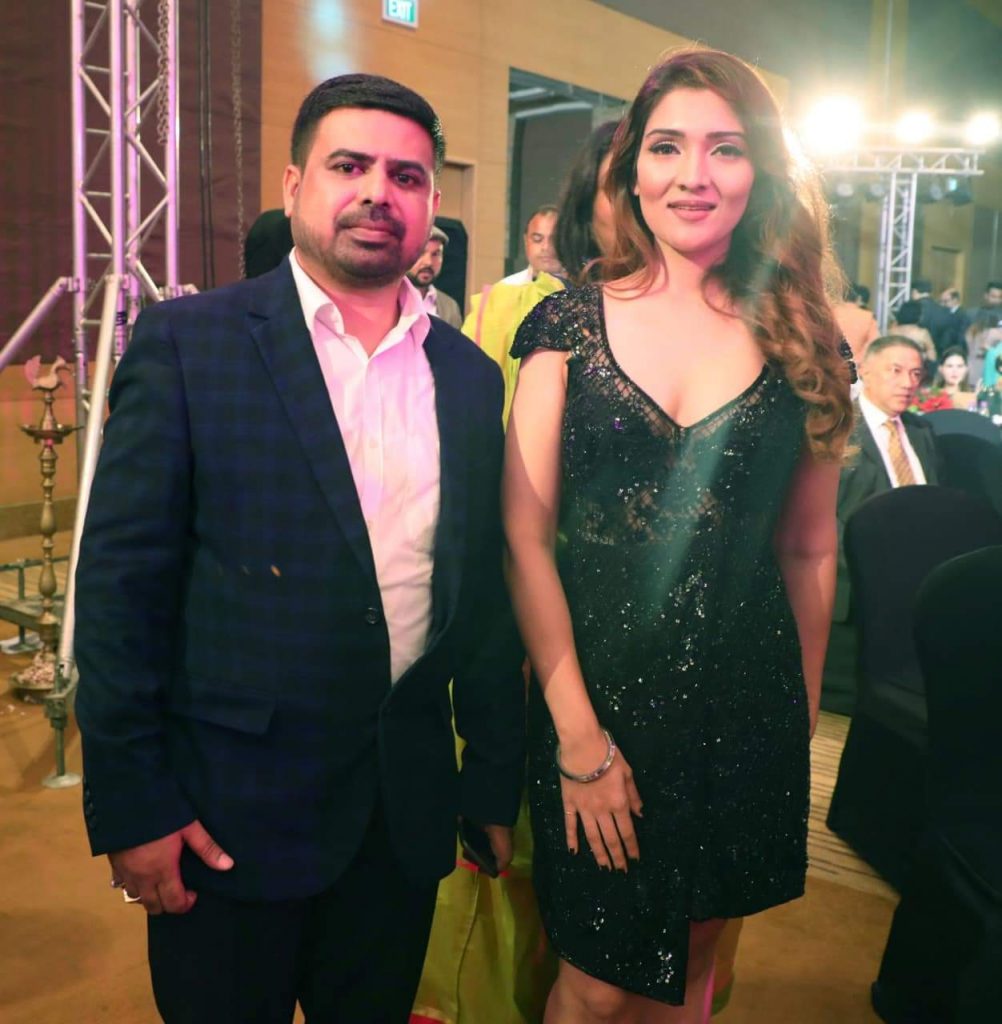 Antardhwani is a psychological thriller that revolves around two close friends Shantanu and Shalini which becomes a struggling journey for Shantanu which questions the moral and ethical aspects of his intention to find Shalini after she disappears suddenly. The film stars Gaurav Paswala, Swapna Pati and Talwinder Singh in the pivotal roles.