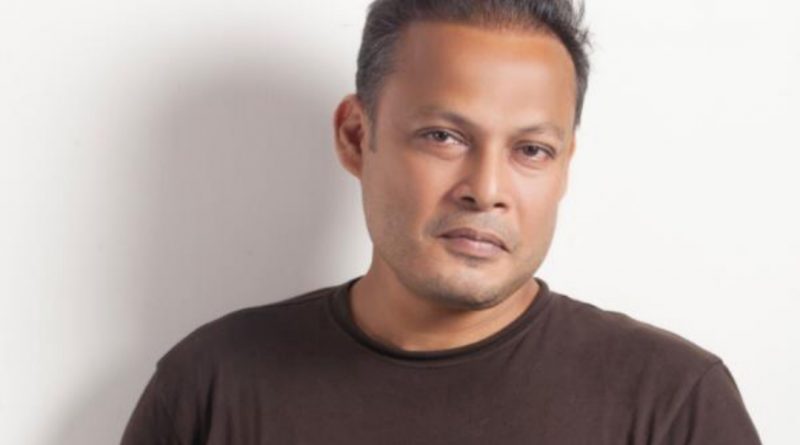 Hollywood Action Director (Batman) Paul Jennings who is also one of the Action Directors of the film War, praises Rajat Poddar for his outstanding work. When He came to the sets he was amazed seeing how the set has been designed keeping safety measures in mind. “I didn’t realize you guys have so much value for human safety”- says Paul Jennings 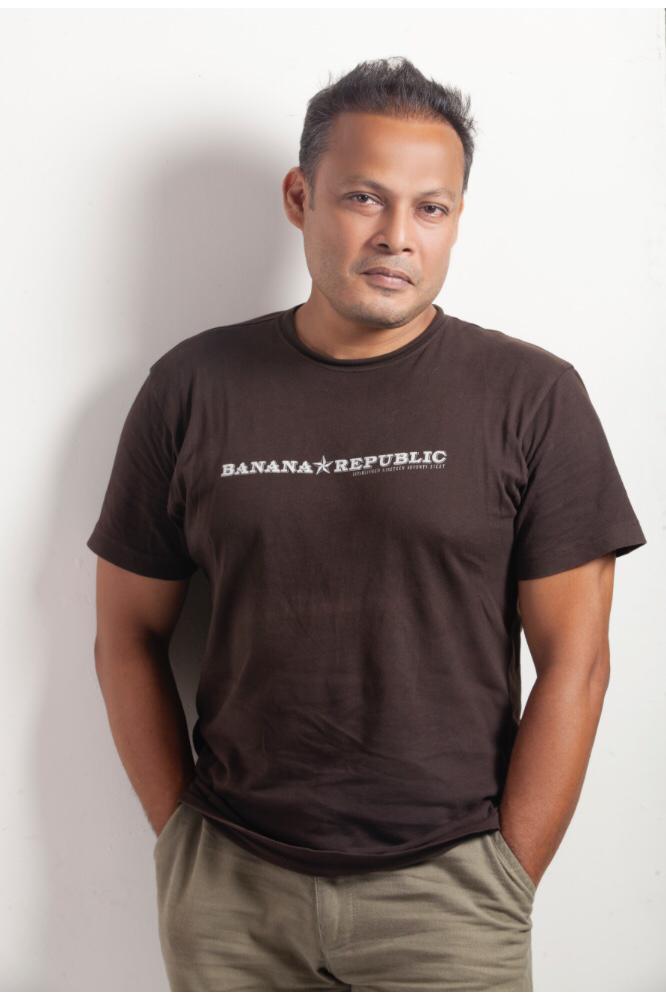 Rajat Poddar, who has earlier worked as Production Designer for the films Barfi, Jagga Jasoos, Gunday, Gangster, Life in a metro, Baaghi etc says, “Since the locations are tremendously action-based, so all the sets needed to be made in a very safe way with soft surfaces but keeping all surface textures, molding concepts intact . We experimented on different kind of media, and after a couple of workshops, finally decided to use compressed rubber for the soft surface finish. All the textures, wood, stone, metal, were cast in rubber. The entire ground in Morocco shoot out sequence and all the buildings had a molded soft surface.”

”We crafted an aircraft interior, ship engine room, Audi R8 cars, armored vehicles, esquire of a Moroccan city, esquire of Syria, Intelligence offices, safe houses, and of course the dilapidated abandoned castle interior for the climax, all clad in rubber.” He further added.

Starring Hrithik Roshan, Tiger Shroff and Vaani Kapoor in the lead, the high octane drama is produced by Yash Raj Films and directed by Siddharth Anand.