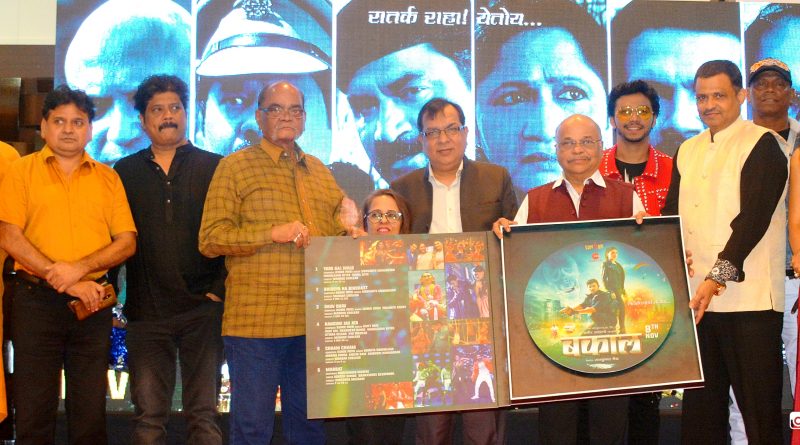 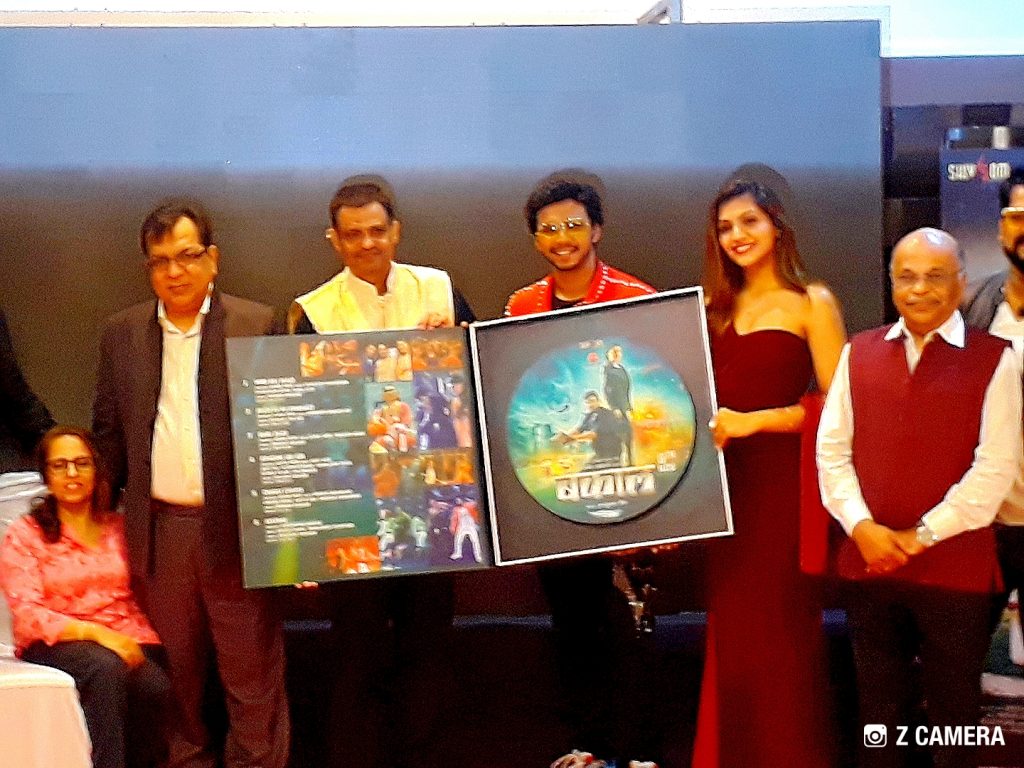 Seventy Eight years old Ashok Patki not only changed himself towards western style but also composed an Item song for first time in his 40 years career. 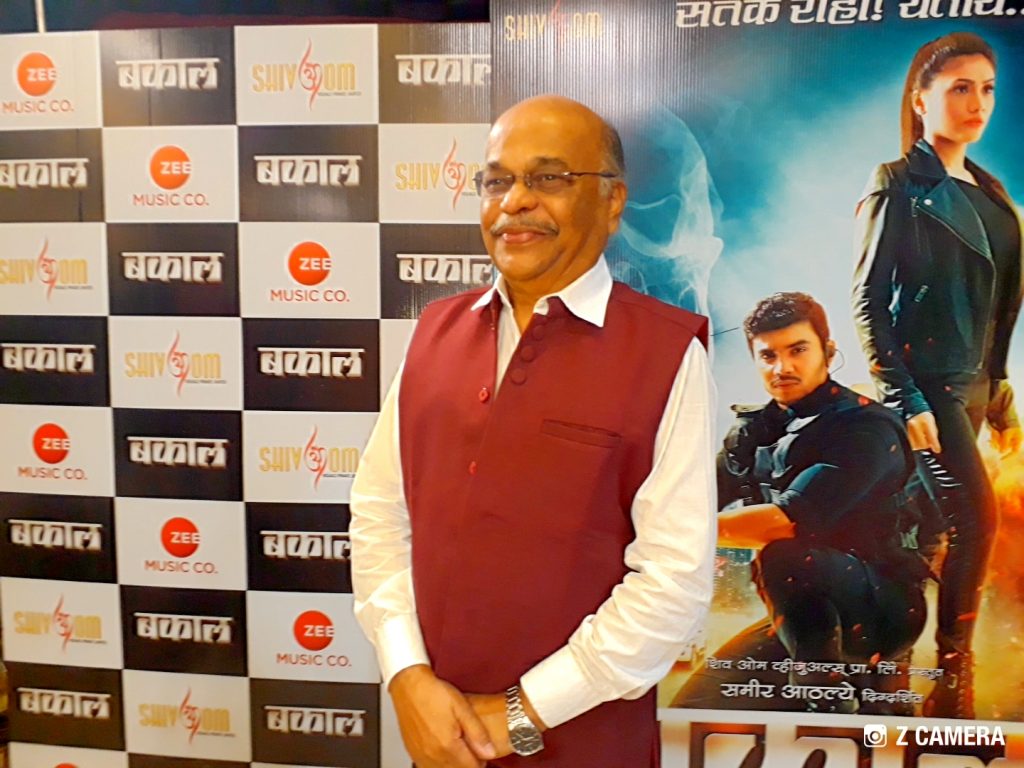 This change is happened by force of his friend legendary cinematographer –director Sameer Athalye. Athalye want someone fresh music director to compose songs of movie bakaal, but he choose Ashok Patki, because he never done such kind of music in his career. 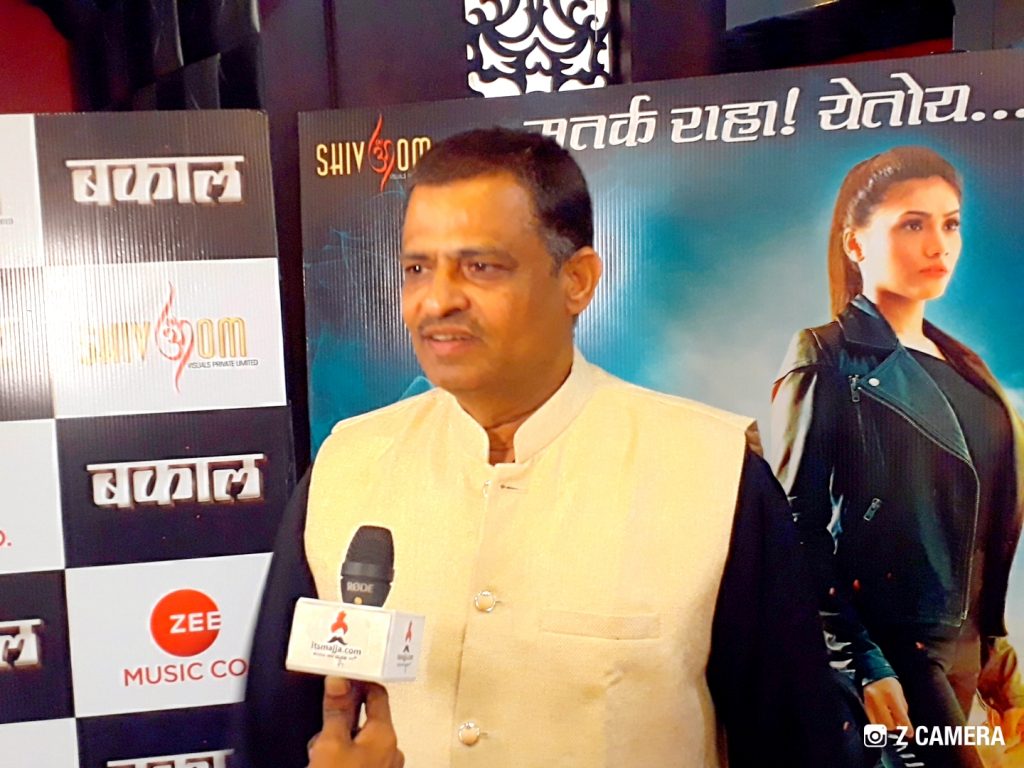 Ashok Patki has tried something different from his traditional music, as he has experimented with western style of music to suit the requirement of this action film which is connected with the youth. 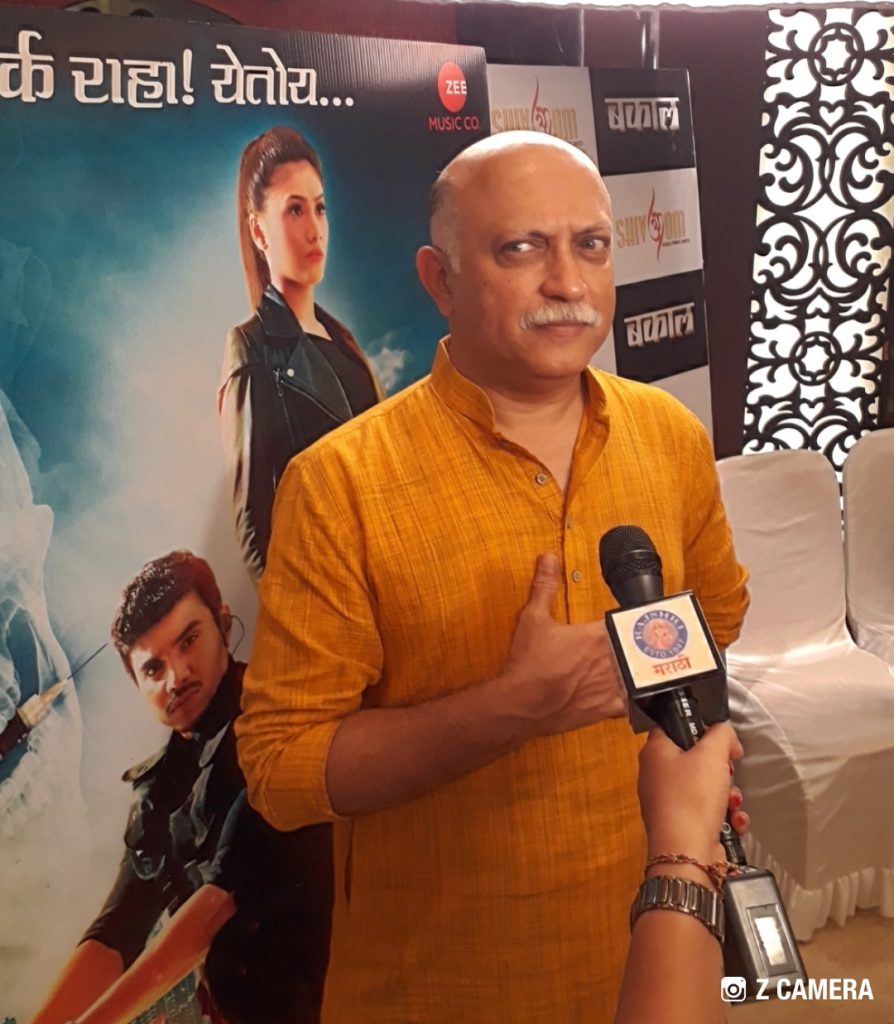 Bakaal‘ the upcoming grad action entertainer is all set to hit theatres on 8th of November. Directed by senior cinematographer turned director Sameer Athalye and produced by Rajkumar Menda. 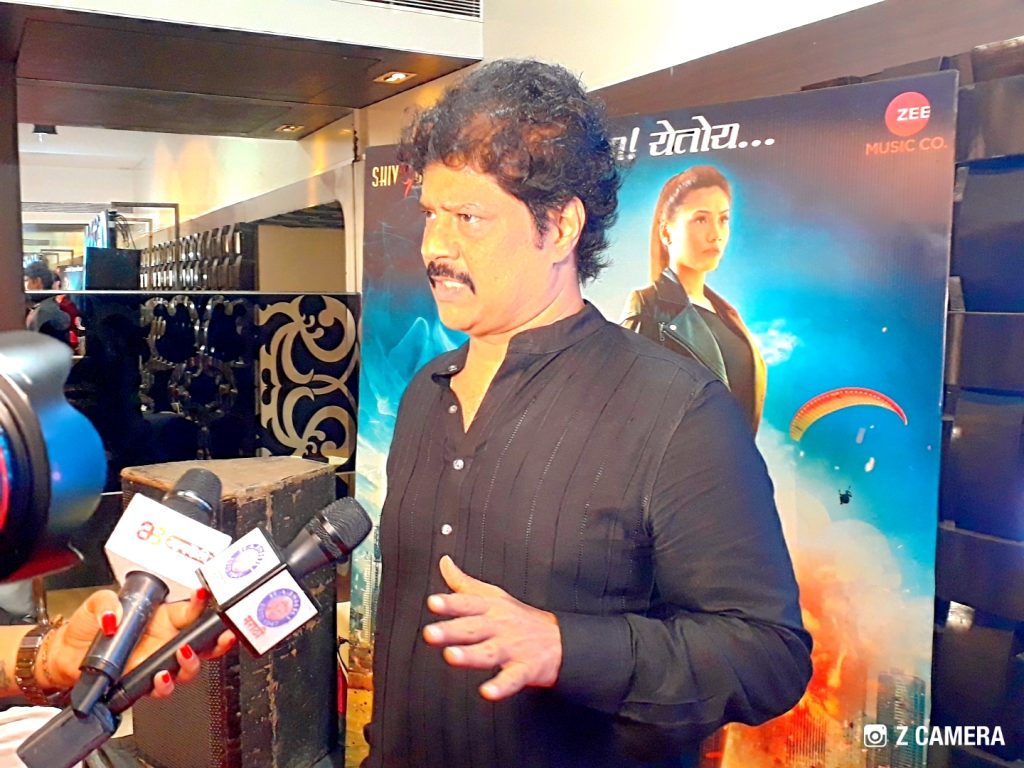 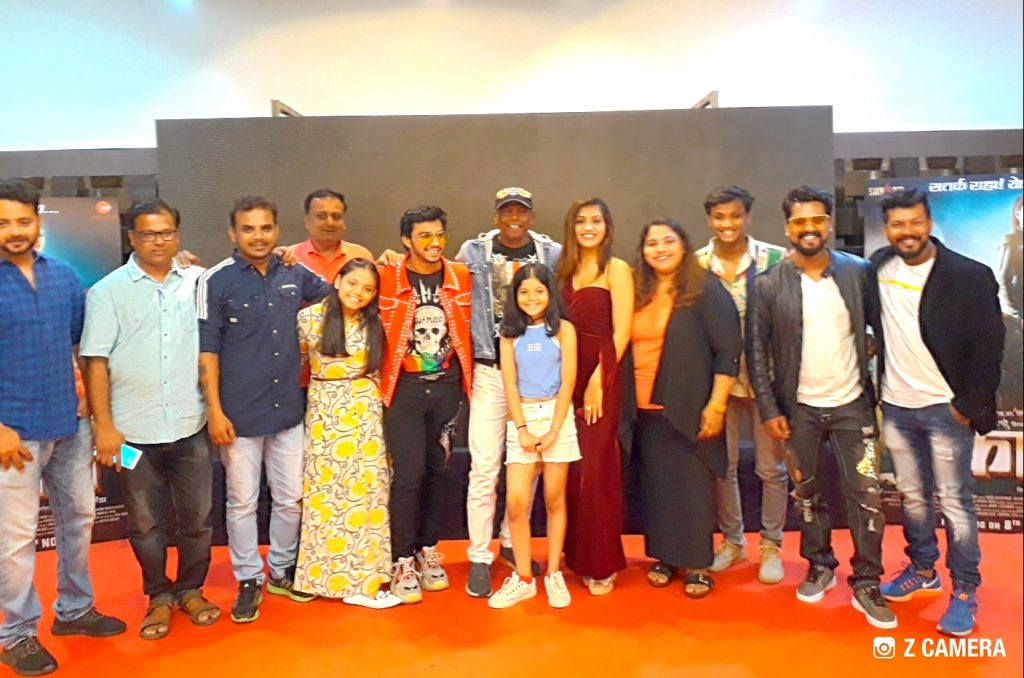 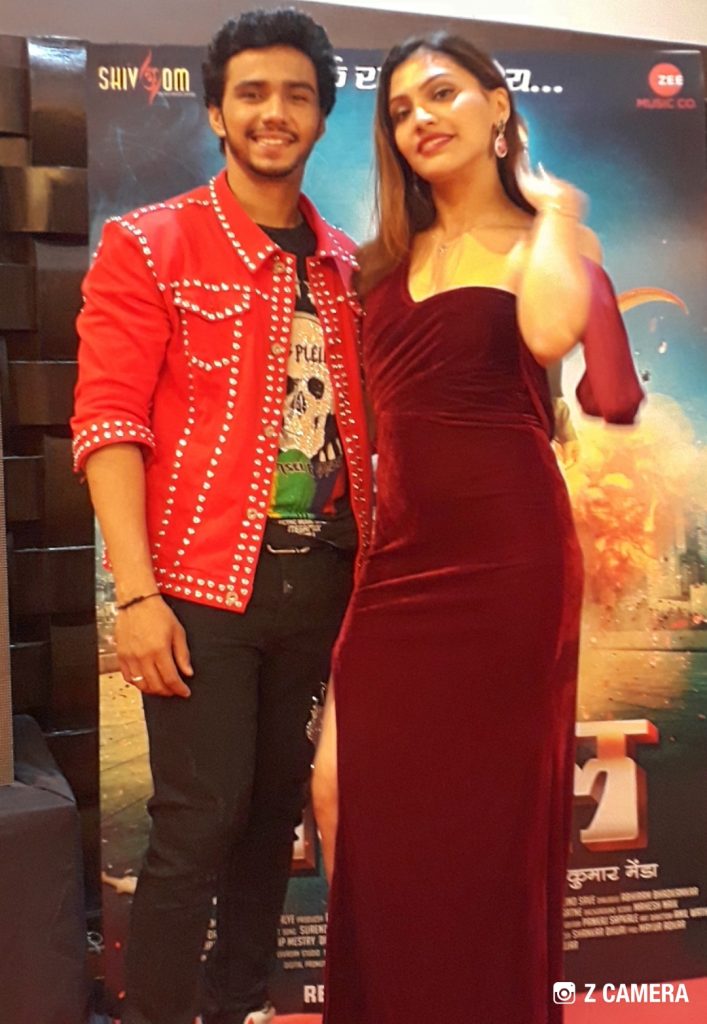 Many of the cast members where present for the music launch that was recently held. The lead debut pair of the film performed on various tracks of the films and impressed one & all present! The music of the film is given by senior music composer Ashok Patki who also talked about the process of composing unique songs for the film. 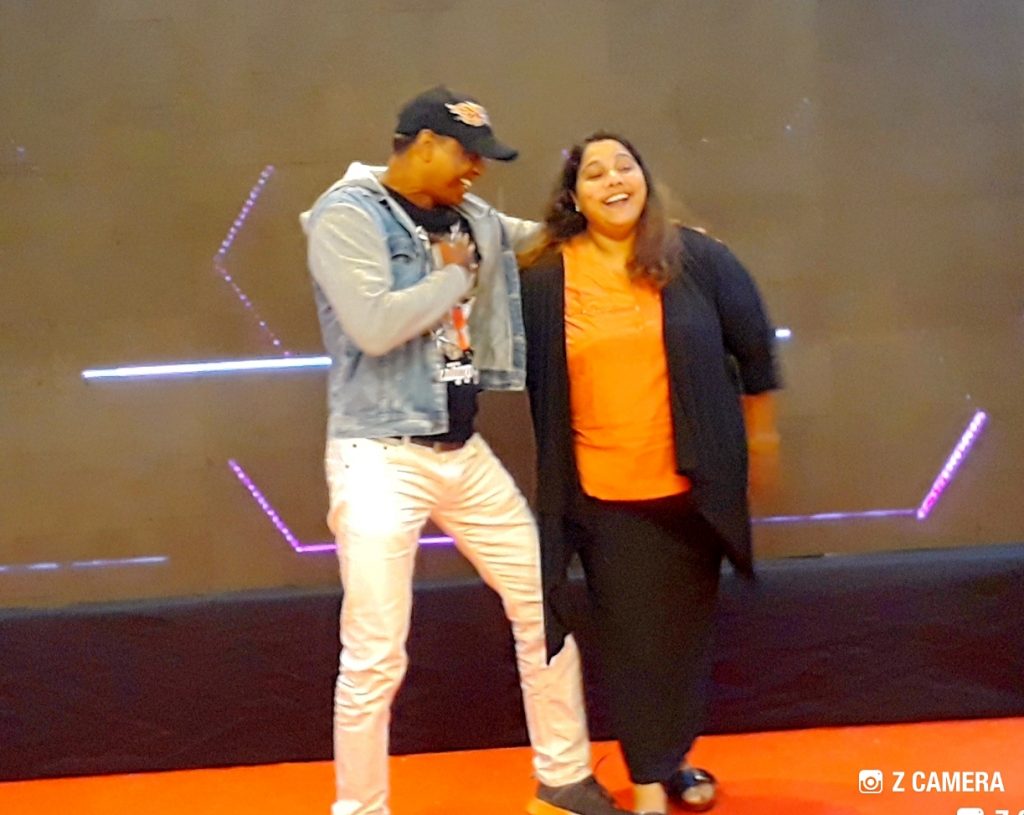