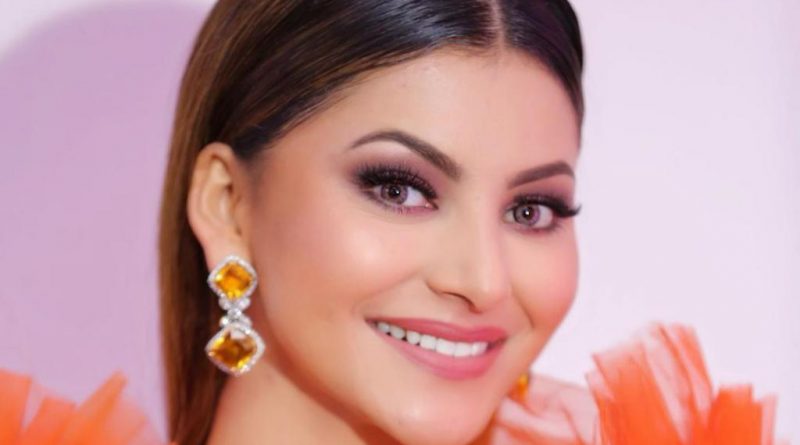 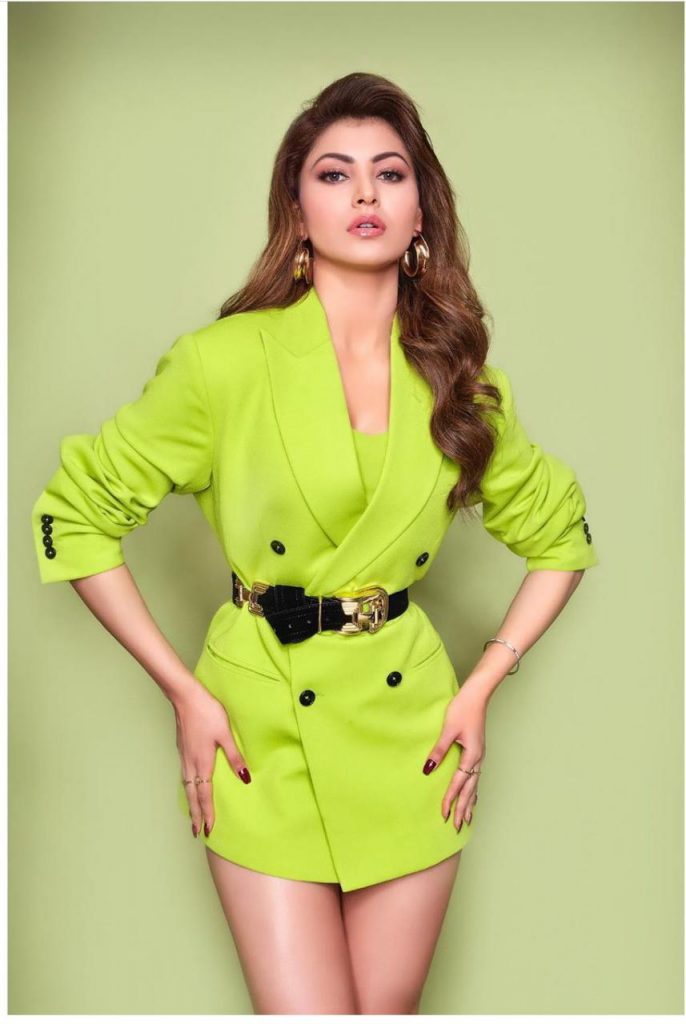 The actress will be seen opposite Mukkabaaz actor Vineet Kumar Singh

Actress Urvashi Rautela has now been roped in as the leading lady for the Hindi remake of the Tamil film Thiruttu Payale 2. Mukkabaaz actor, Vineet Kumar Singh was announced as the lead actor just a week back. The film will be directed by Susi Ganeshan who made the original film as well. The untitled film will be shot extensively in Varanasi and Lucknow.

Talking about the Hindi remake, Director Susi Ganeshan said, “It is a universl topic which anyone can relate to in today’s time and can be made in any part of the world. I had contemplated a Hindi remake while making the Tamil one, glad it is coming to fruition with a fine actor like Vineet and a taleneted actress like Urvashi.I was very impressed with her understanding of the character. We have whirlind shoot now in Lucknow and Varanasi following a Mahurat shot.

The actor for the antagonist’s role is yet to be announced.

The untitled film is touted to be a crime thriller and will be bankrolled by Kannada producer Ramesh Reddy.