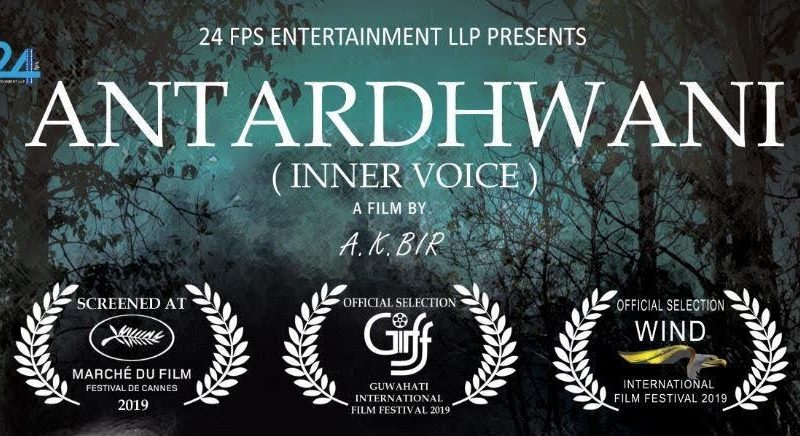 Another Feather- Antardhwani has been shortlisted in the prestigious WIND International Film Festival, USA 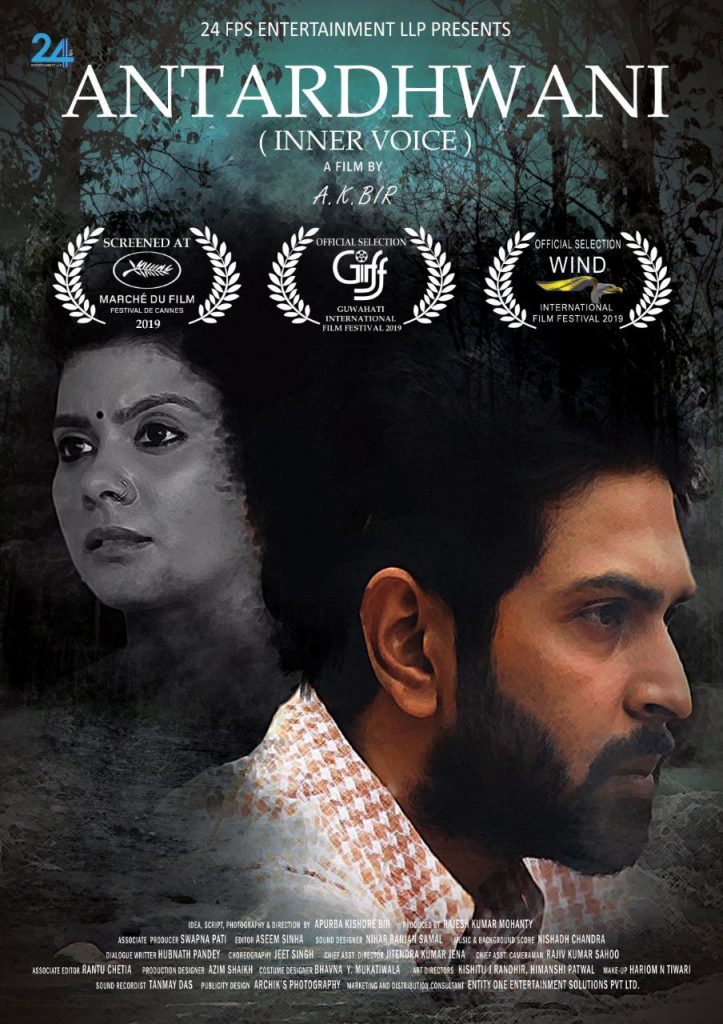 After getting applauds in Cannes and Guwahati Film Festival “Antardhwani – The Inner Voice” keep adds another feather on the cap!! The film has been shortlisted in the prestigious WIND International Film Festival, USA!

Elated Rajesh Kumar Mohanty from the response says, “This absolutely is overwhelming news for me and for the entire 24 FPS Entertainment team! WIND is an International platform which is also called Women Oscar! I feel truly happy and emotional to see what wonders this beautiful film is doing, not only in India but around the globe! I would like to congratulate Mr. A. K Bir Sir, Swapna Pati and the entire crew of this film for the hard work that they’ve put in and which is ultimately reaping such fantastic results!! Stay tuned for more updates on the same!”

Antardhwani’s story revolves around Shantanu and Shalini who are very close friends with endearing attachment to each other. With the sudden disappearance of Shalini, Shantanu’s mind wanders in desperation as he sets out on a struggling journey which questions the moral and ethical aspect of his intention to find Shalini.