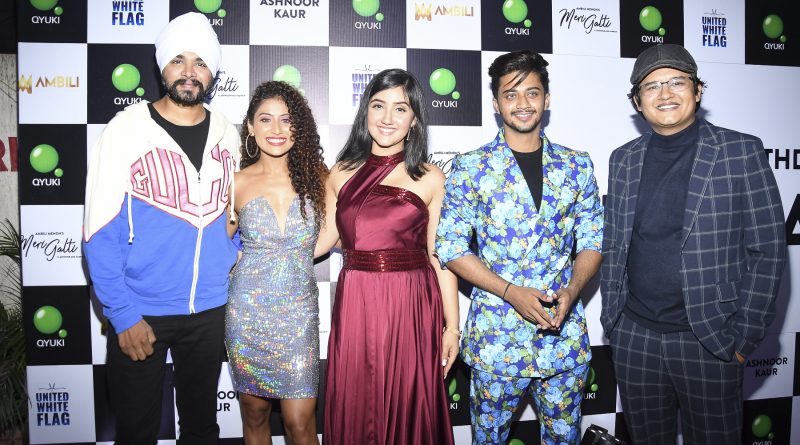 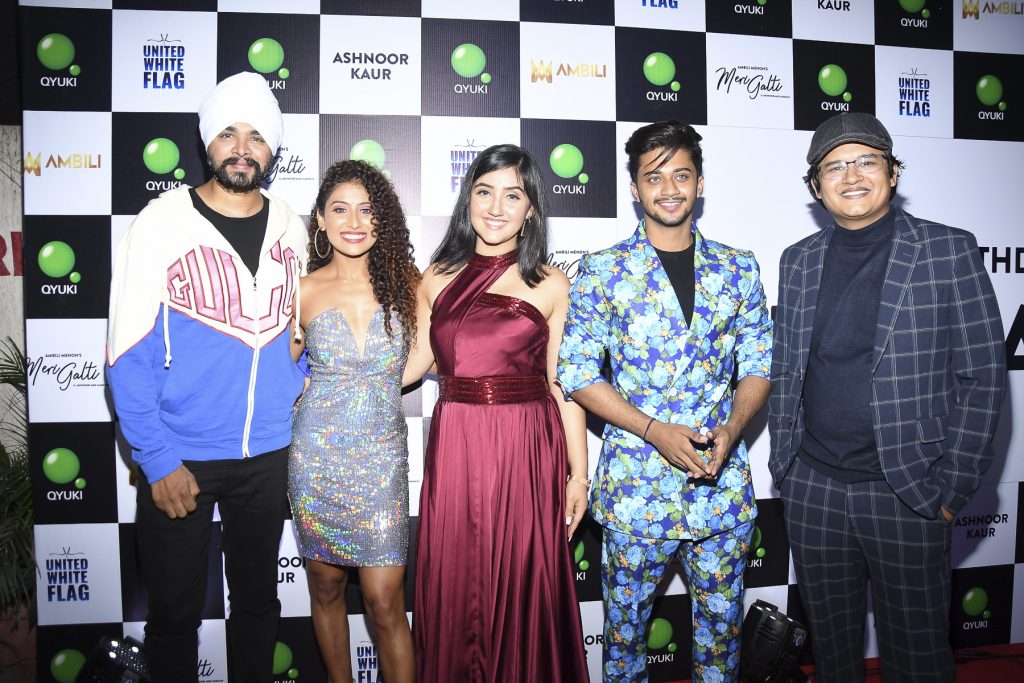 Mumbai: Qyuki artist, Ambili Menon’s soulful voice in“Meri Galti” warms the hearts and takes you on an emotional ride of heartbreak. In today’s fast-paced world where music is created in a rush, “Meri Galti” is a testament to the fact that good songs will find their way into the hearts of the audience. 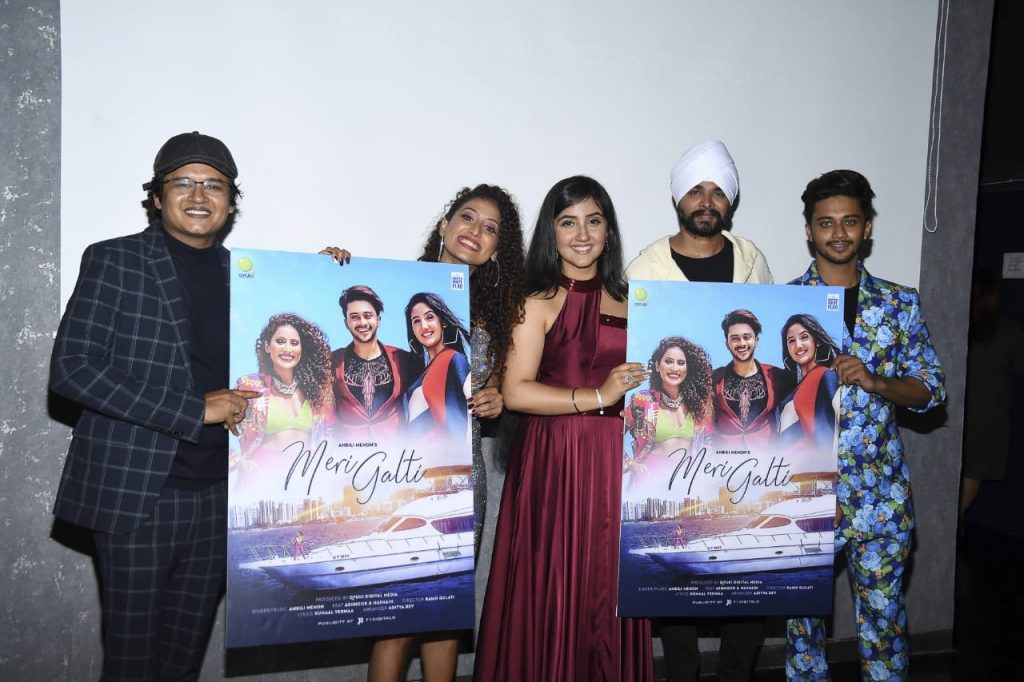 After the teaser garnering many eyeballs for its music, the song has been launched with great excitement. Directed by well-known singer and director Ramji Gulati, this song is surely going to beat a chord in people’s hearts. 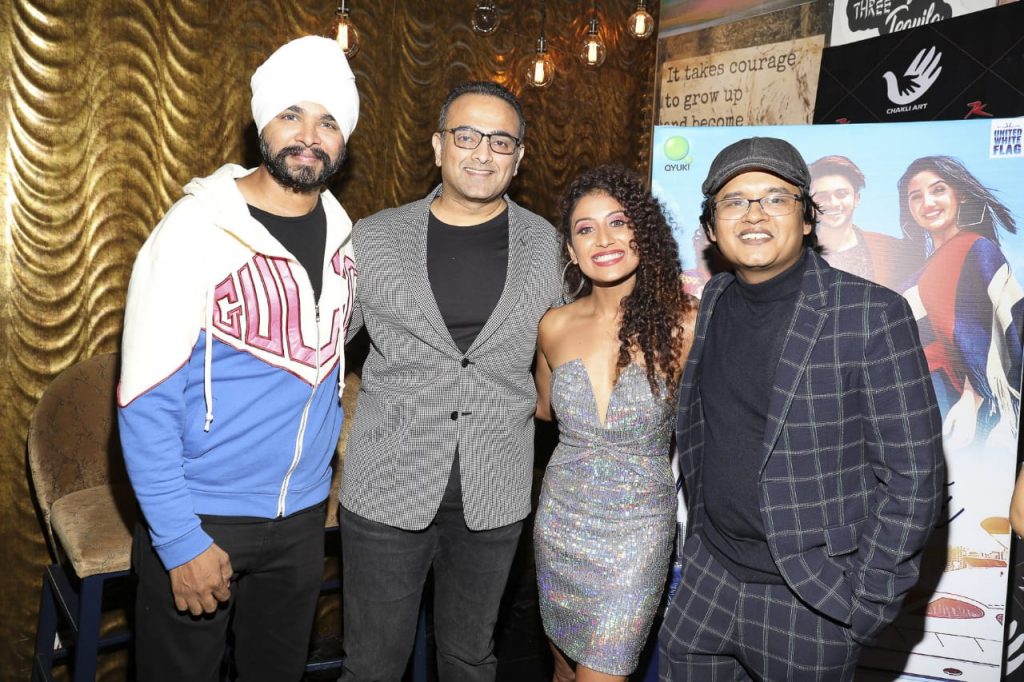 It opens with a heartbrokenAshnoor Kaur reminiscing over the time she met Hasnain. Meri Galti is an electronic ballad, a lament on life, post a heartbreak. It is about those pining moments of agony, that hurt or bittersweet pain caused by love 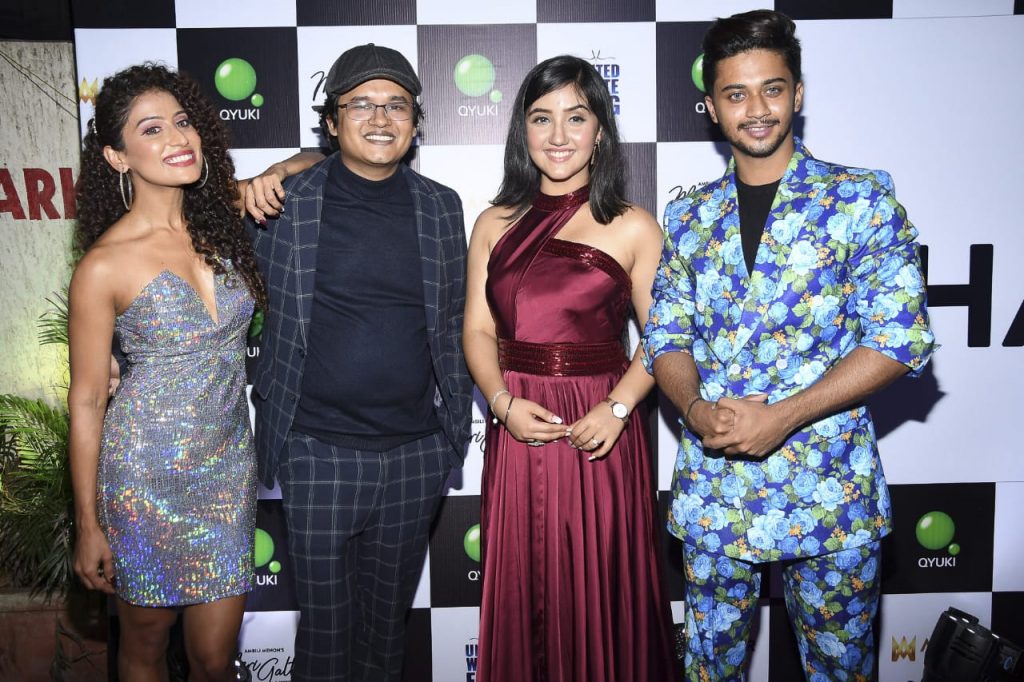 Winner of Sunsilk Gang of Girls,Ambili Menon has performed at countless events. Her powerful voice sparks an emotional connect among the people across the globe. 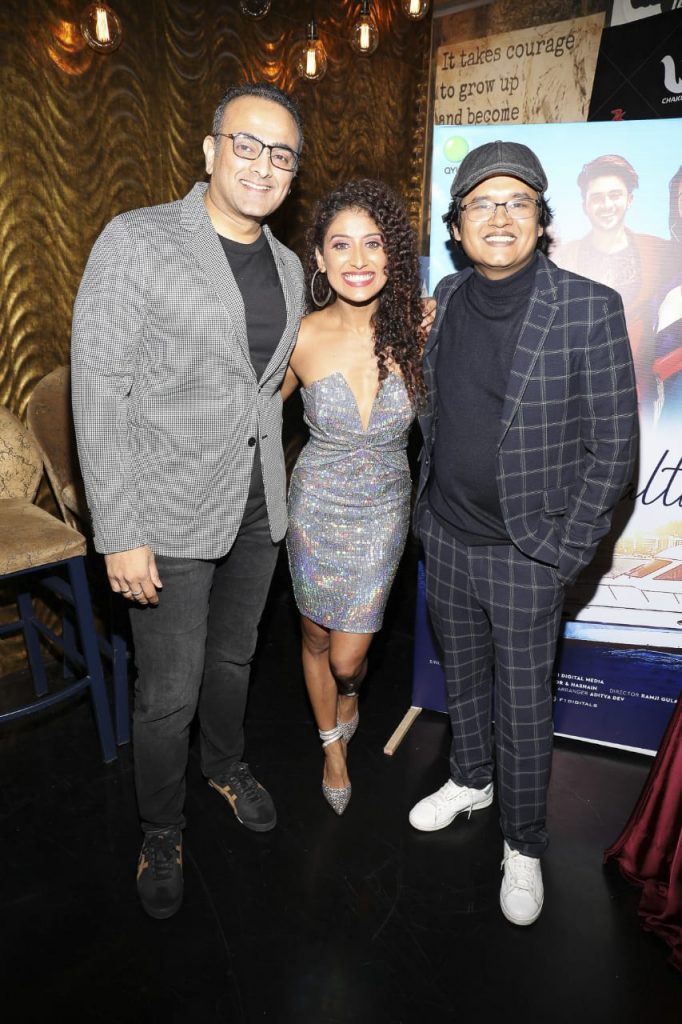 Sharing her experience behind making the song Ambili says“Meri Galti was born in the deepest corners of my heart and I am so proud of how both the song and the video have come together. I hope the beautiful lyrics of Kunaal Verma and music produced by Aditya Dev touch the emotion of the listener. 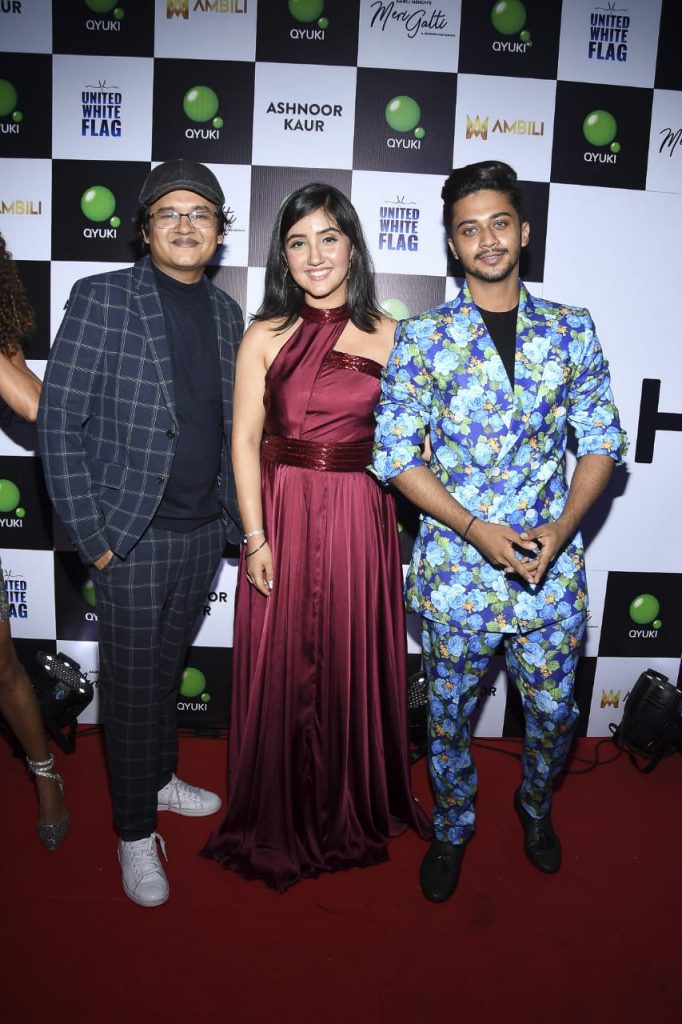 Television star Ashnoor Kaur & Tik Tok star Hasnain says “We are very excited for the song. Meri Galti is a slow, moving and powerful melody. It was wonderful to collaborate with super talented Ambili for this single. Hope our fans shower this song with their love as they always do.” 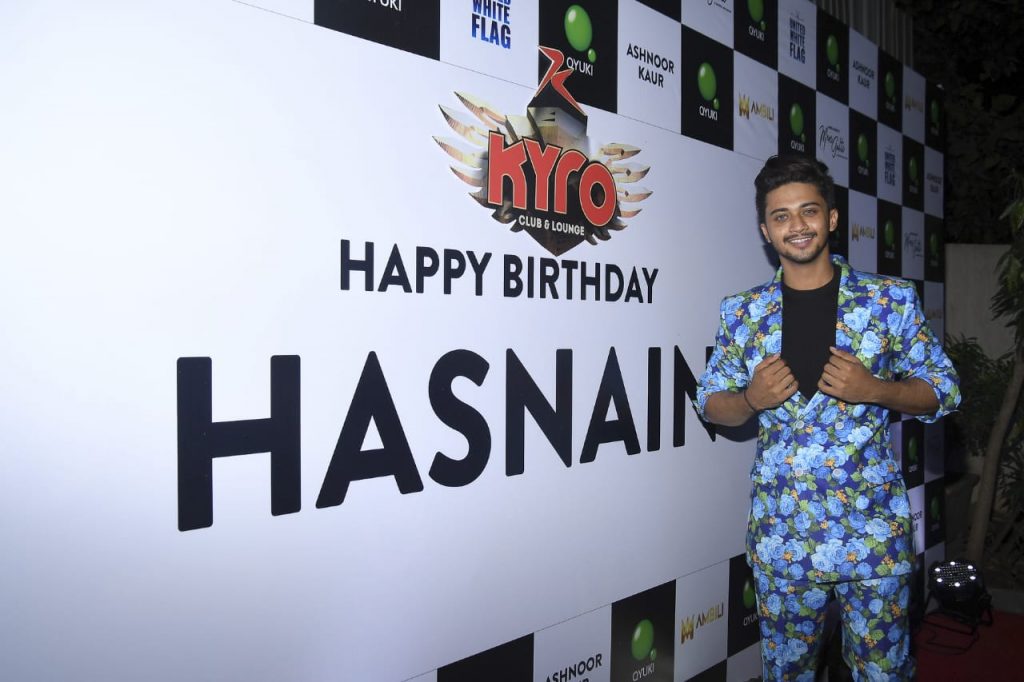 Sagar Gokhale, COO of Qyuki adds “Ambili is such a versatile artist who just lights up the stage with her energy but is yet so grounded. Producing this single was such an amazing experience, where amazing talents came together to create a song that would touch the hearts of millennials.” 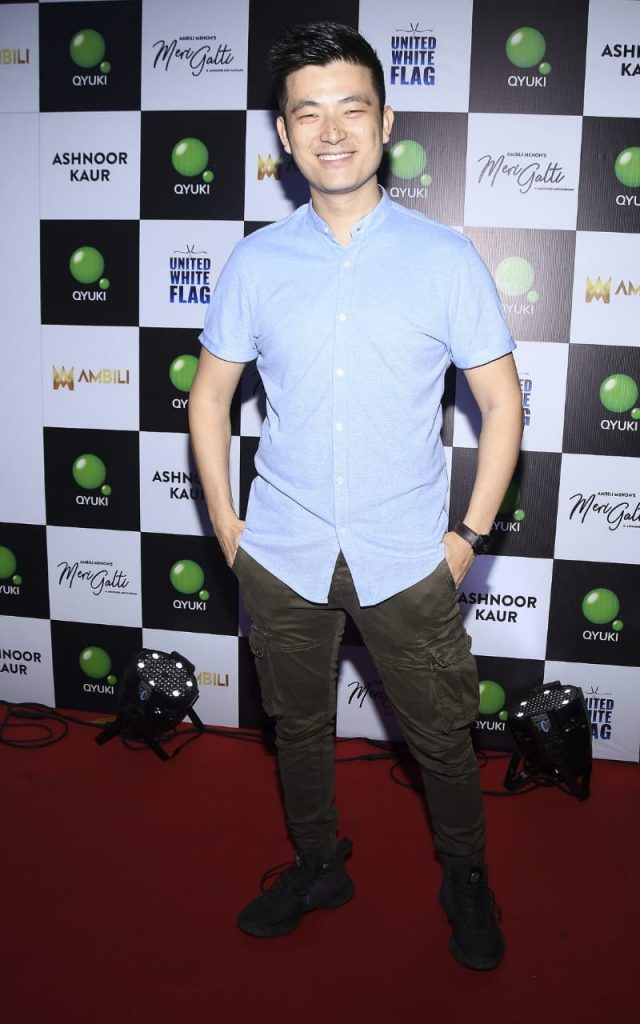 Ramji Gulati, Director of the music video adds “Ambili’s song hits a different note when you keep listening to it on the loop. Keeping the soulfulness of the single, we shot the video expecting to depict the love story of today’s youth. It was such a great experience to collaborate with Qyuki on this project along with super talented Hasnain & Ashnoor” 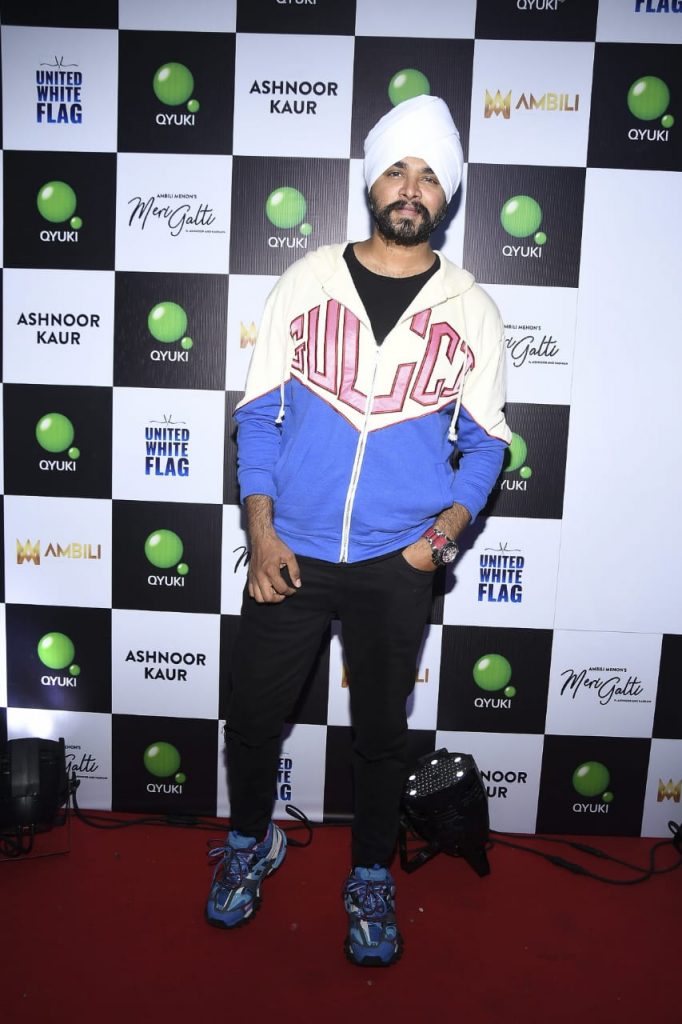 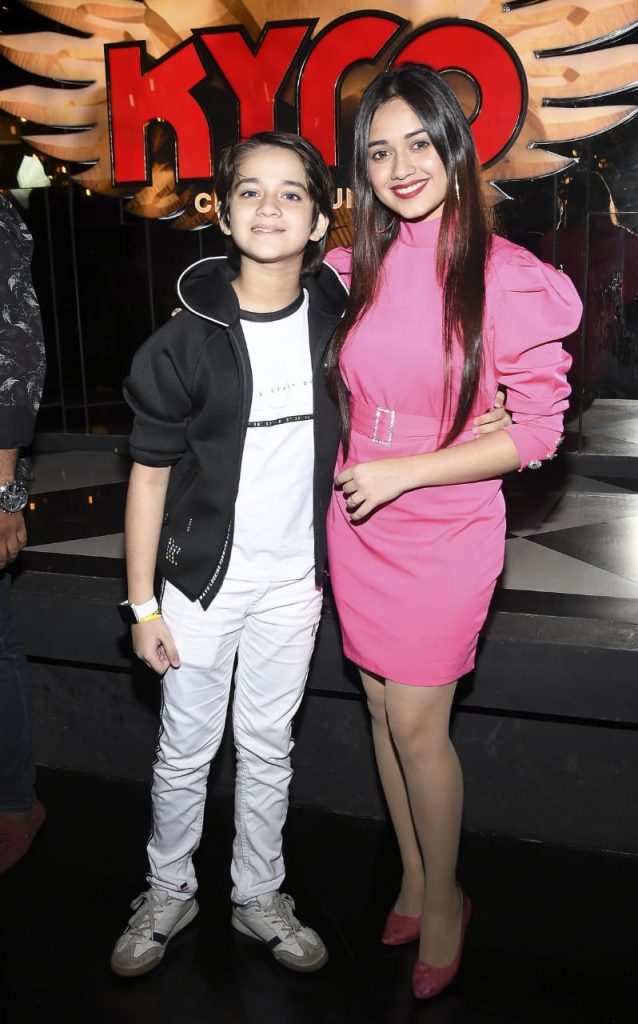 In the ranking by YouTube India, Qyuki had two of the top 3 fastest growing channels in the country while on Facebook, its’ managed talent FunkYou grew over 1000x to 6 MILLION fans in one year. Qyuki prides itself in being a creator-focused company with Gajendra Verma, Darshan Raval, FunkYou, Shraddha Sharma, Motorbeam, and AutoCar India being some of the largest digital brands managed by Qyuki. The Company’s Agency business has also executed some of the largest branded content projects with clients like Coca-Cola, Olx, VW, Mercedes-Benz, Colgate, Money control amongst others. 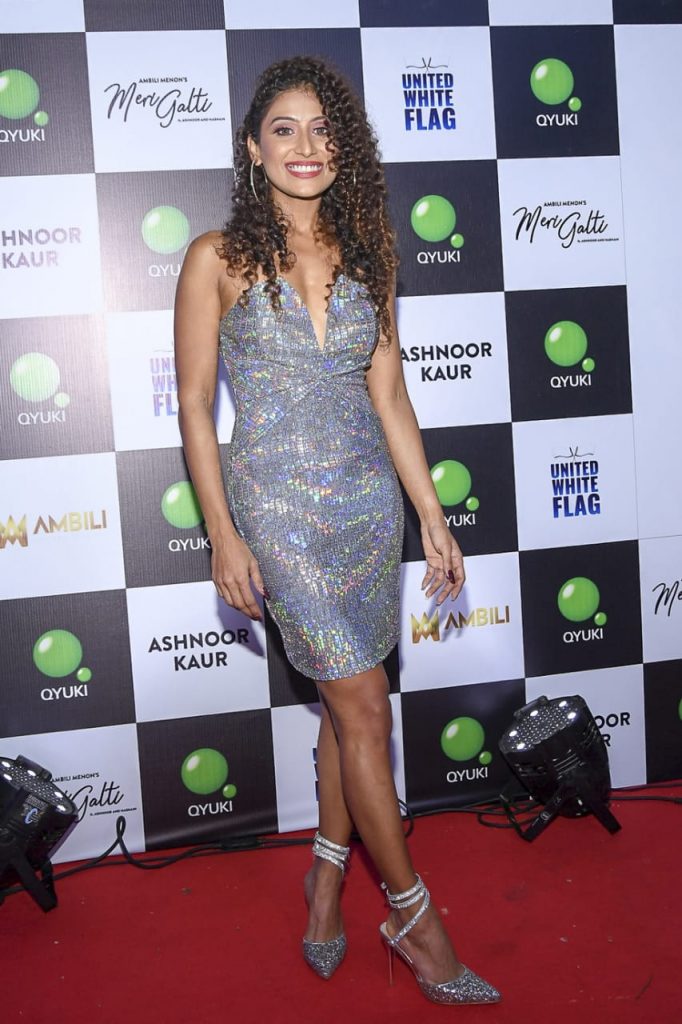