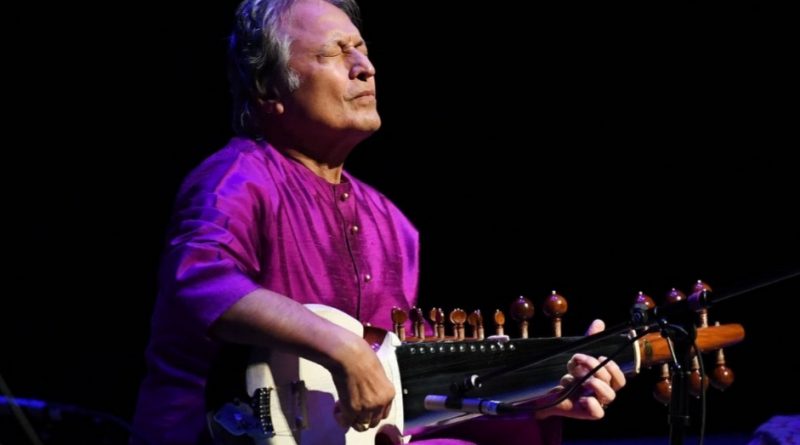 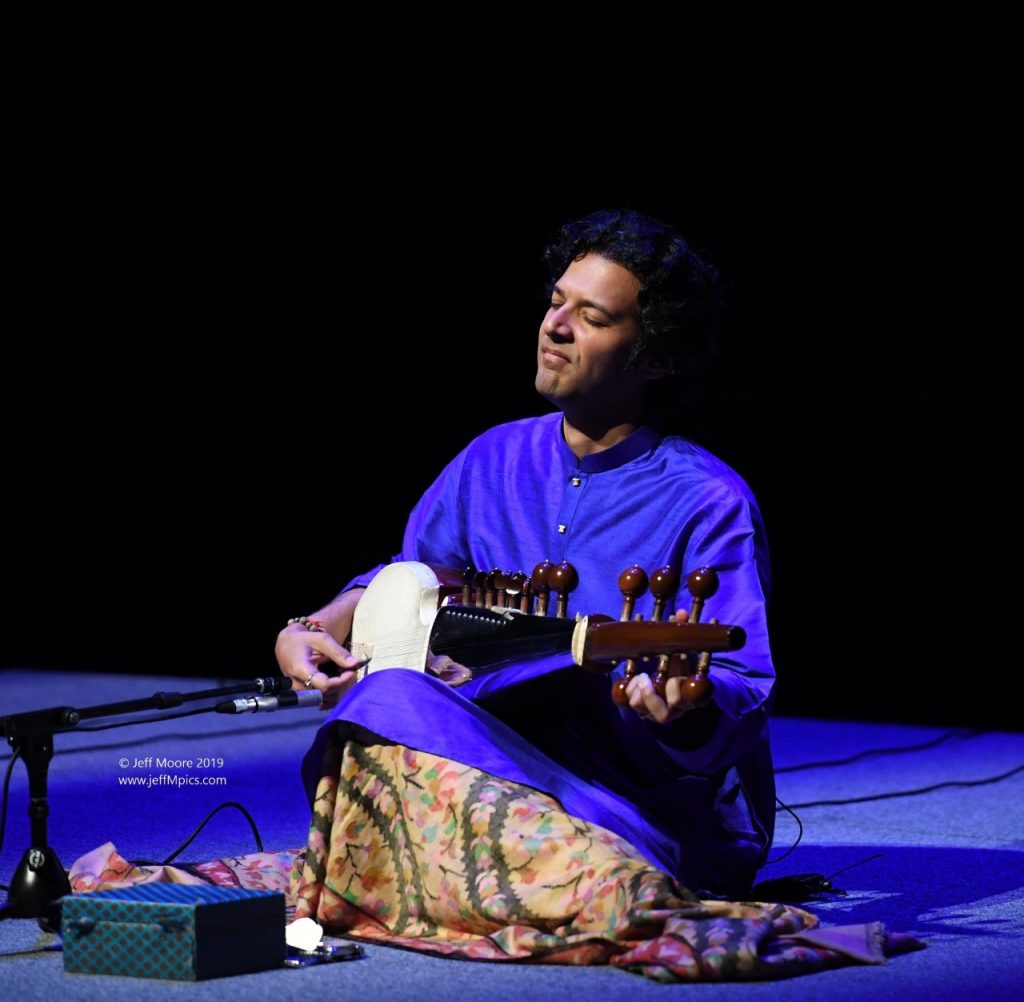 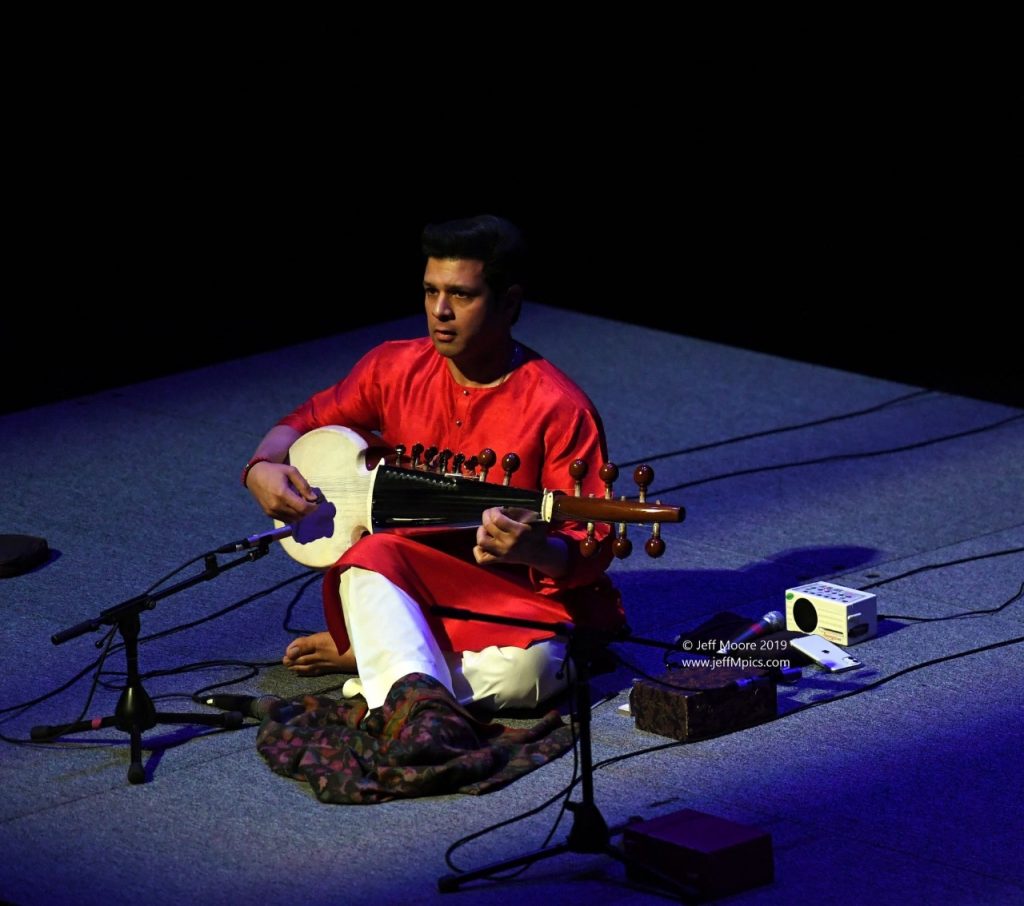 The concert kick-starts in Dayton, Ohio with a Sarod duet by the brothers and followed by Ustaad Amjad Ali Khan’s solo presentation. The last segment has all the three playing together which is a mesmerizing view for the live audience. 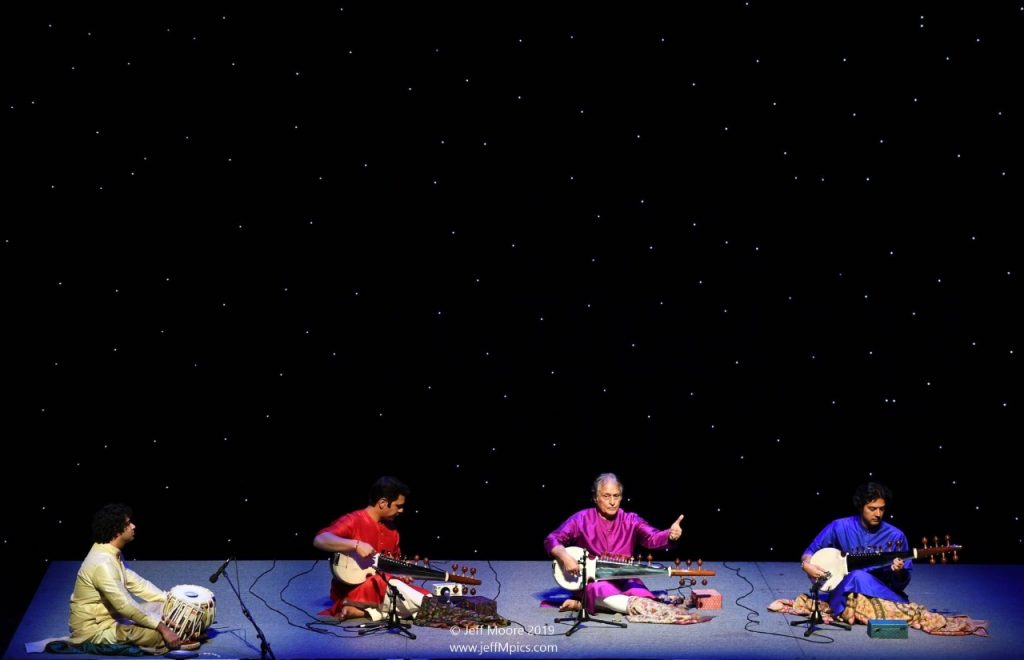 While Amaan & Ayaan are very excited about this tour, they are particularly looking forward to the concert on the 8th of November at St Ignatius Loyola which is titled DEVI. The team has planned a new program as a tribute to the divine feminine energy. The underlying thought is that this Divine Feminine Energy has her strongest presence as DEVI in Hinduism which is among the major world religions from ancient times to the present.

Speaking of the US tour, Amaan and Ayaan stated, “It’s been almost two decades that we have been performing in the US but this tour is a special one. Our new presentation of the piece inspired from ‘Divine Feminine Energy’ along with our Guru and father makes its really unique. When we were preparing this piece we did not imagine that our father would also join in. Now that he has, it feels complete. The audience in the US is also fabulous, they are really very engaged and encouraging”.

Ustad Amjad Ali Khan is one of the undisputed masters of the music world. Ustad Amjad Ali Khan and his widely acclaimed disciples and Sarod virtuosi Amaan Ali Bangash and Ayaan Ali Bangash were recently felicitated at the coveted Global Music Awards under the Gold Medal category for their outstanding contribution to the global music industry and excellence in the classical music sphere. The top tier honour was bestowed on the trailblazing trio in correlation with their “Peace Worshipers” album which was released in July 2017 by Affetto Records and distributed by Naxos.

While the western world is enjoying their melody currently, much awaits the brothers back home.