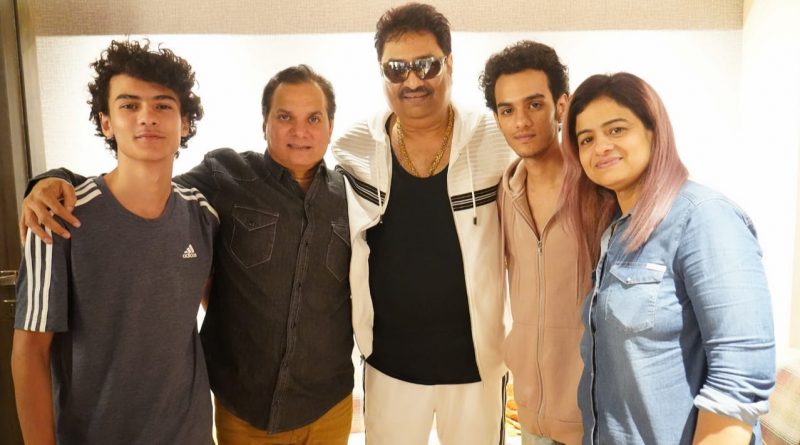 Lalit Pandit brings back golden melodies of the unforgettable era, albeit, with new songs, set to vocals by Kumar Sanu, Abhijeet Bhattacharya, Alka Yagnik and Lalit Pandit himself. The romantic numbers are an integral part of the story narrative of the second season of Flames on TVF and MX Player.

Incidentally, the first part saw the use of the original evergreen melodies of Jatin-Lalit like Pehla Nasha, Yeh Vaada Raha among others. “The producers are youngsters who love the Jatin-Lalit music. 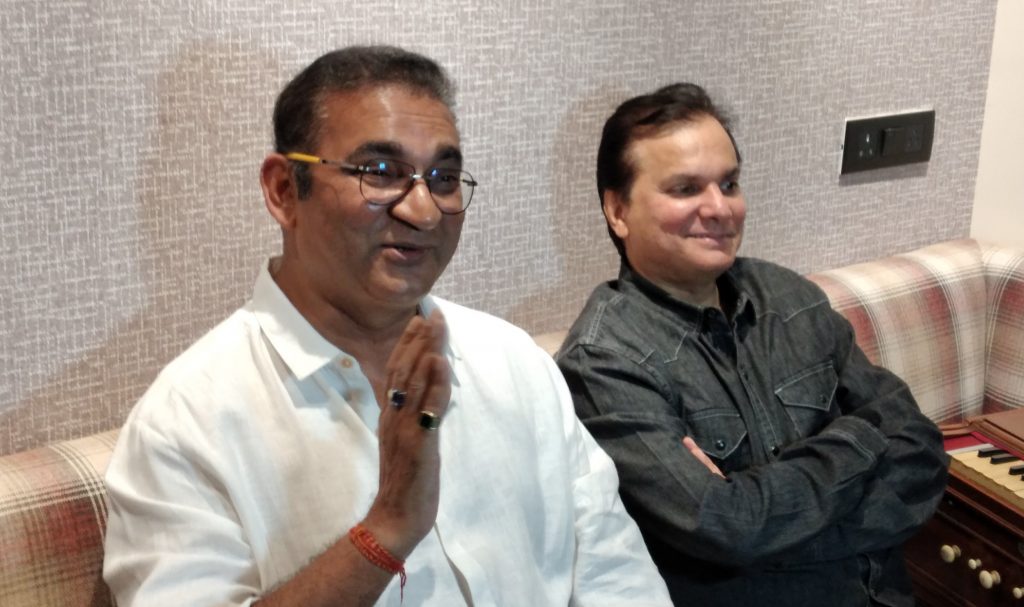 This season they wa5nted me to create songs which are fresh yet retain the immortality of the music of the 90’s. They wanted the haunting voices of Kumar Sanu, Alka Yagnik and Abhijeet Bhattacharya, all legends in their own right. 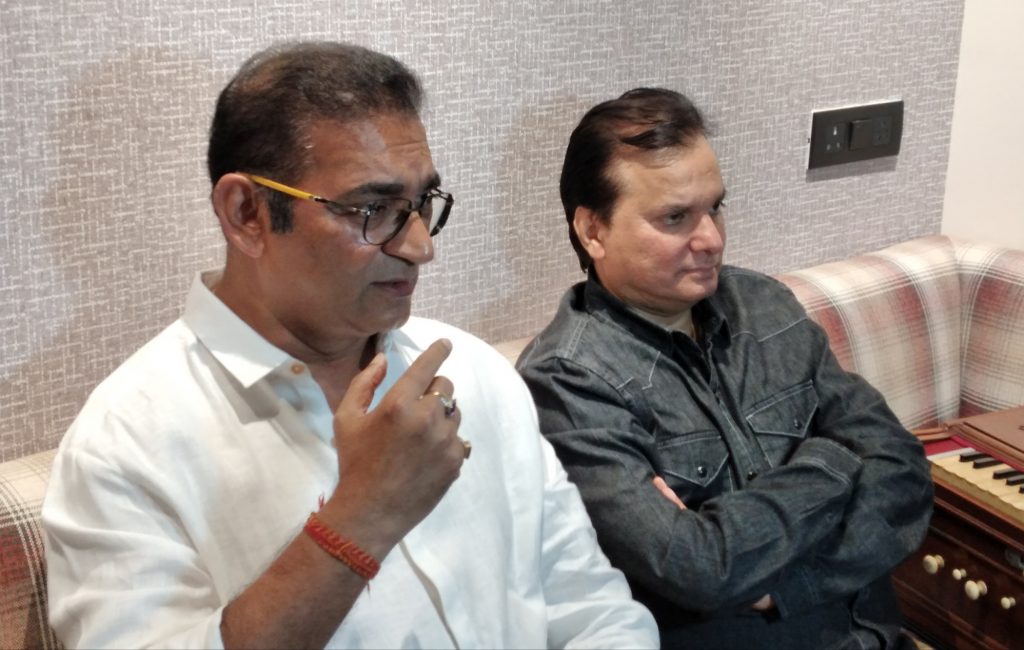 The singers were as excited and when you the see the episodes, you will see the freshness and the youthful energy of the trio matching those of the actors. 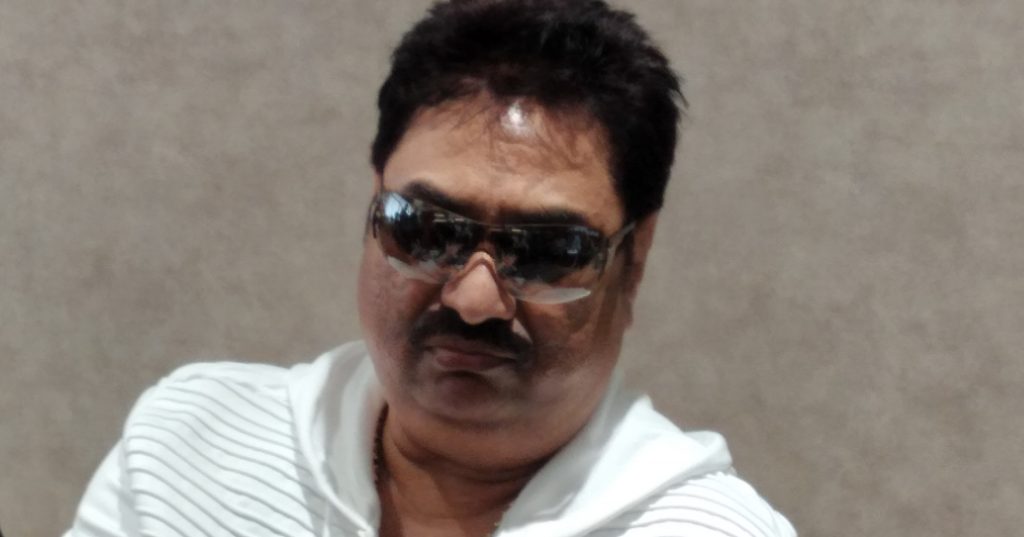 Also, I could not resist lending my vocals to a song; it was piano-based and very close to my heart.” 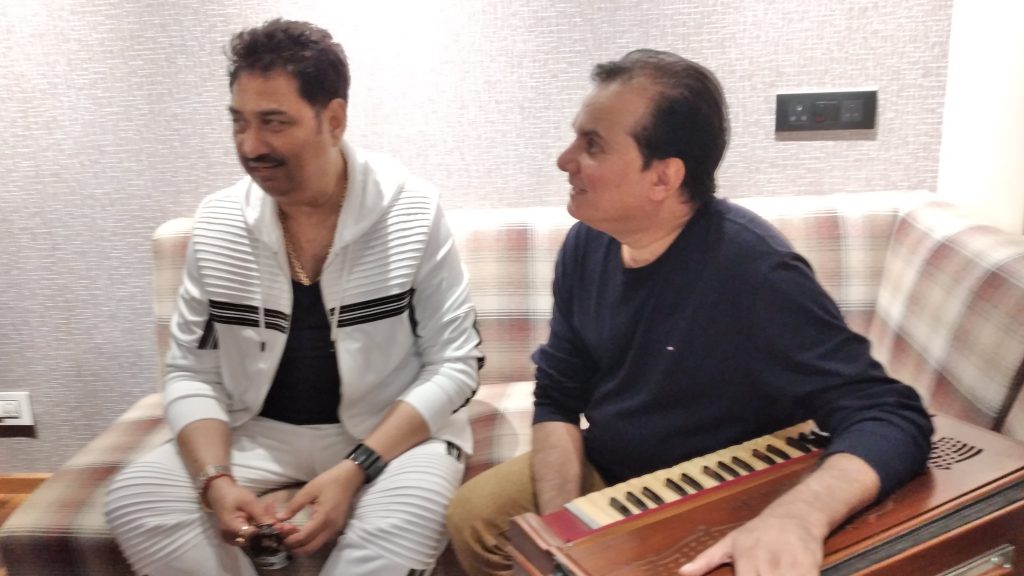 Since the budgets were shoestring, Lalit not only composed the music and lent his vocals to a song but did the programming himself as well. “The compositions have retained my core strengths but in in terms of interludes and synthesized music, the treatment is current. 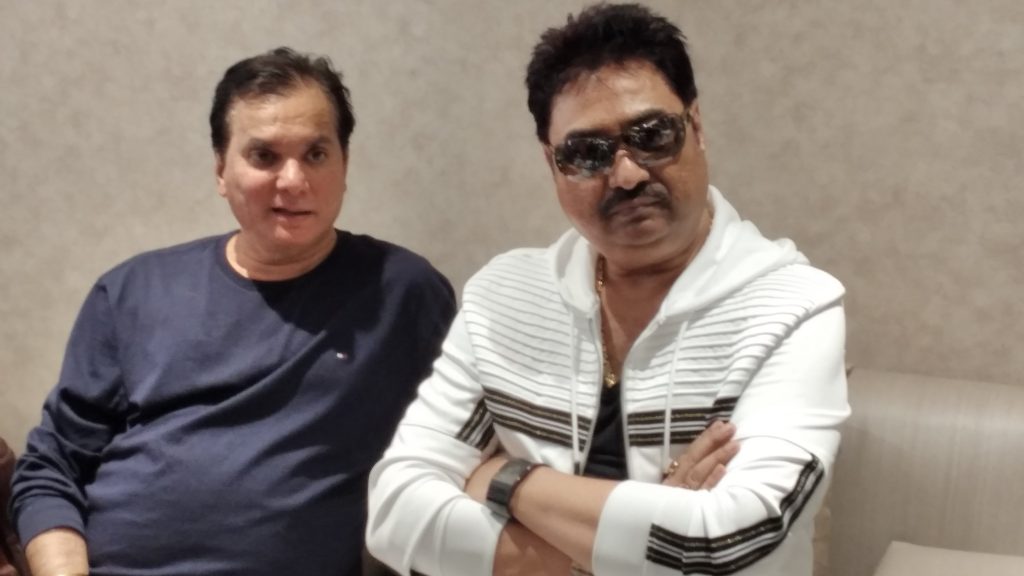 The tracks very clean with emphasis on vocals.  I would like people to hear the vocals rather than the sound. The raw energy and contagious enthusiasm of Kumar Sanu, Abhijeet Bhattacharya and Alka Yagnik has infused fresh blood into the compositions,” concludes Lalit. 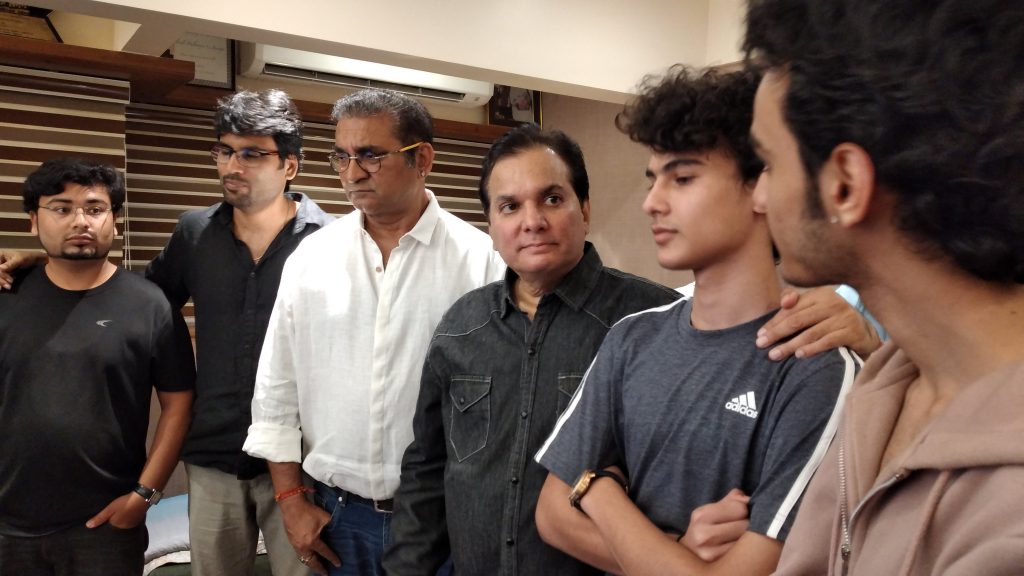