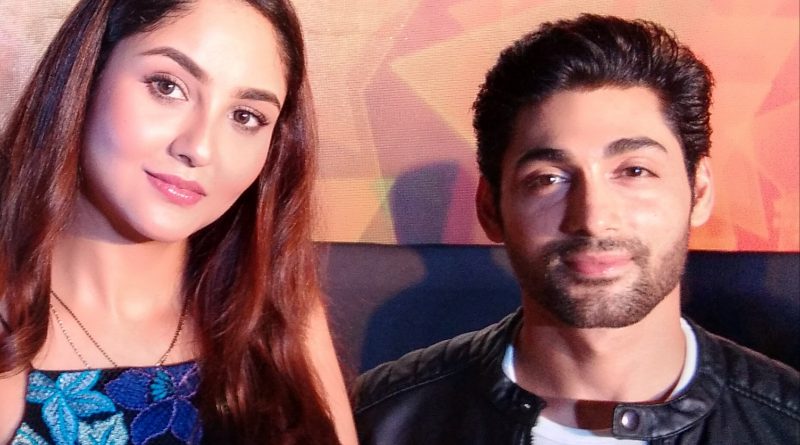 Television fame Ruslaan Mumtaaz and Adhvik Mahajan who has already stunned their fans with astonishing, dramatic shows are now gearing up for their upcoming film Luv U turn. Ruslaan and Adhvik recently launched the trailer of their film and garnered applauds. 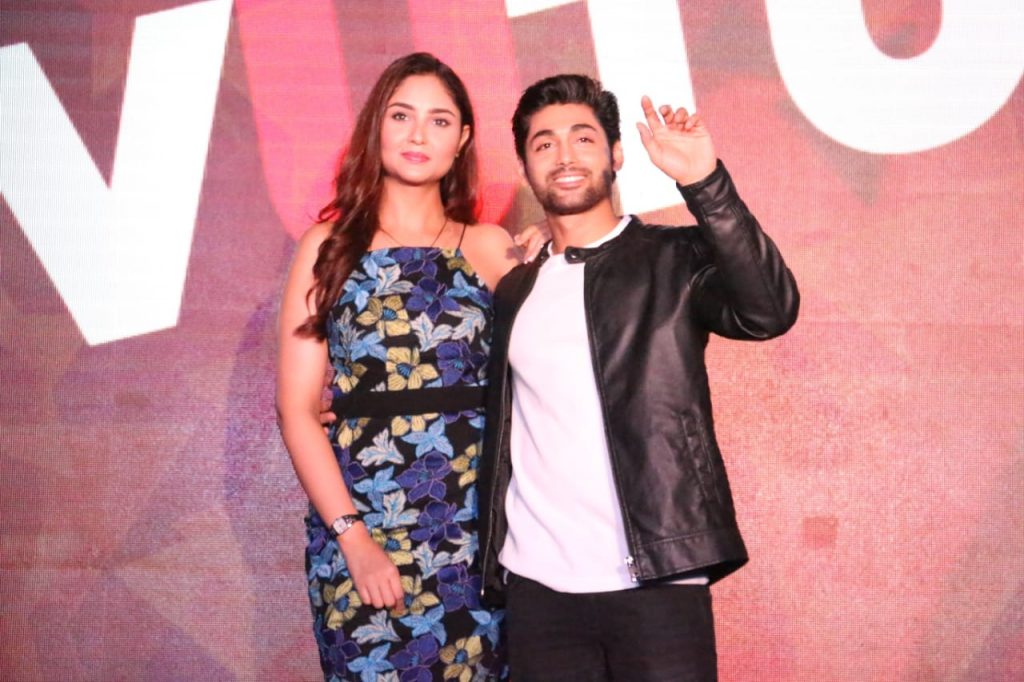 Ruslaan started his career with Big screen like MP3, Tere Sang, Jabriya Jodi then small screen where he did serials like Balika Vadhu, Yeh Hai Aashiqui, and more. Also, Adhvik has left no stone unturned in impressing his fans with shows like Divya Drishti, Naagin and more. 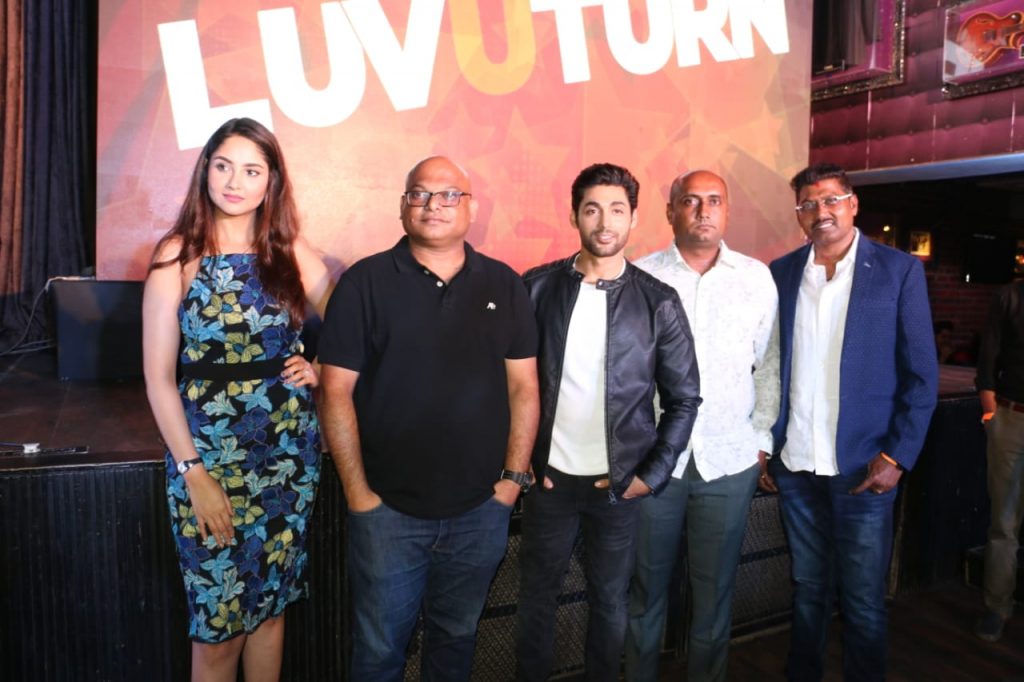 Lead Actress Kundali Bhagya fame Ruhi Chaturvedi and Model Purva Rana are debuting with film Luv U turn. Ruhi Chaturvedi has already bomb shelled her fans with antagonist character and now all set to surprise them with her different role in the film whereas Purva Rana made her career in modelling and now all geared up to be in the new B-Town world. 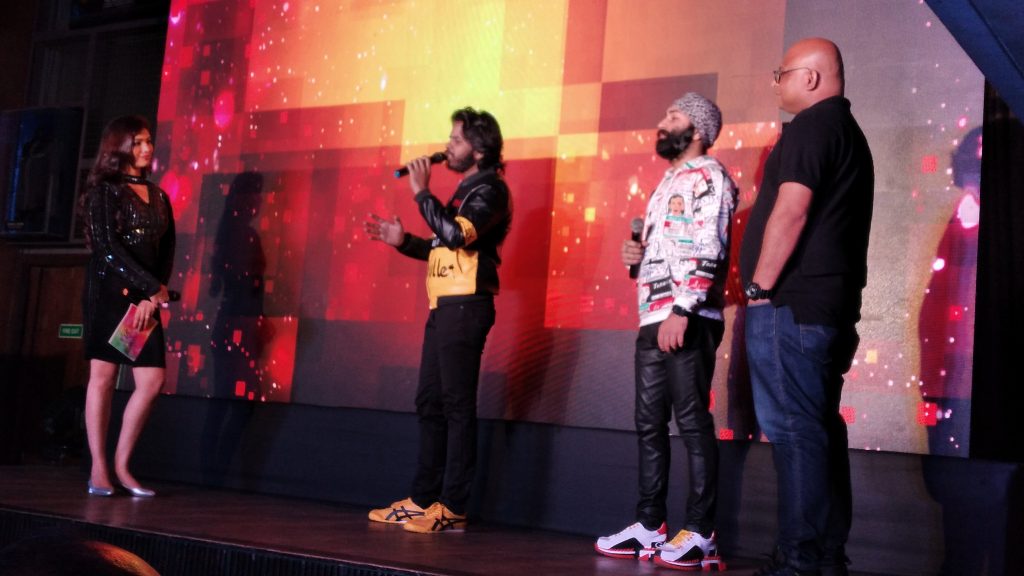 Luv U turn is based on a very simple yet complicated love story. It shows the true colour 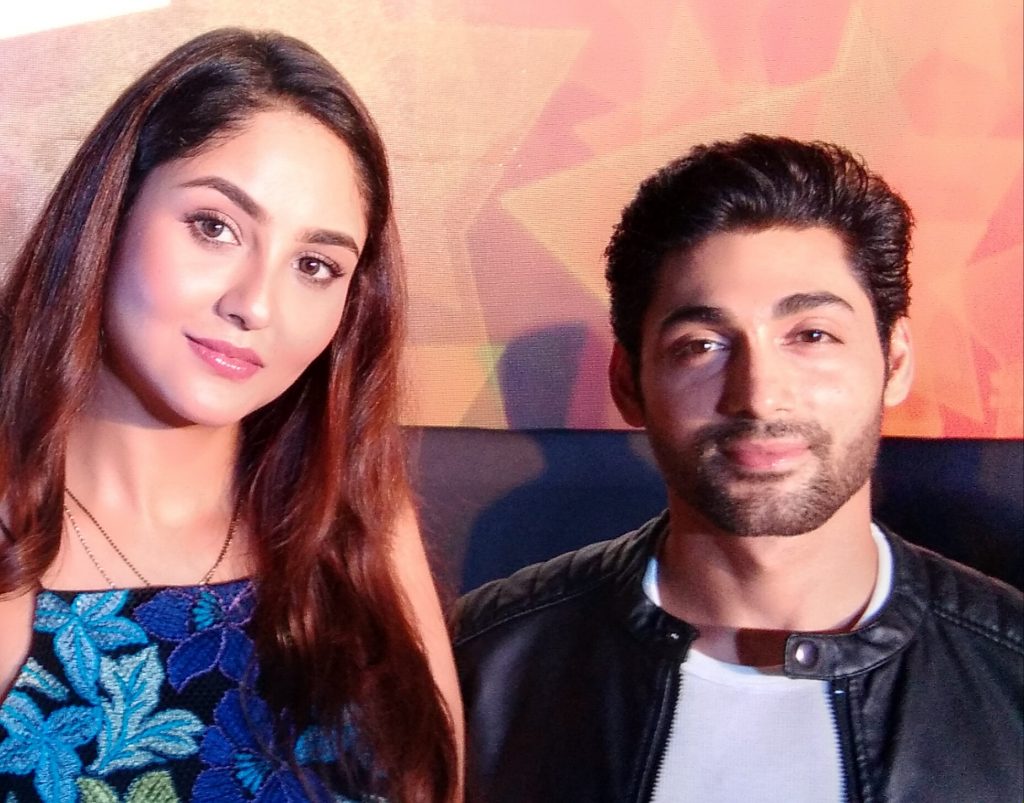 Helmed by Harish Raut “Luv U turn” is produced under the banner of “The one world International Films.” Its produced by Sandeep Verma and Anand Thakur. 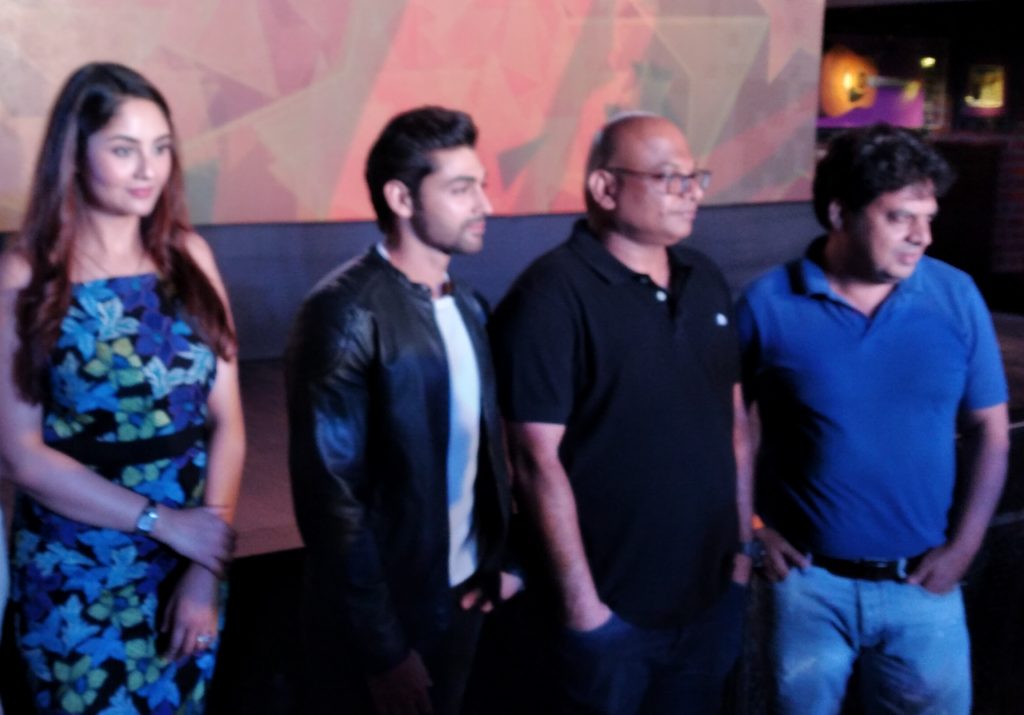 Film has a engrossing collection of songs sung by phenomenon singers like Jubin Nautiyal, Palak Muchaal, Mohit Chauhan and Aditi Paul. Film is slated to release on 22nd November.