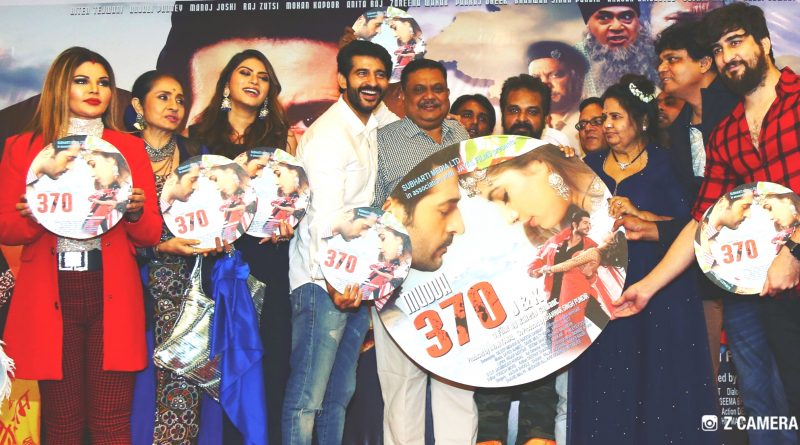 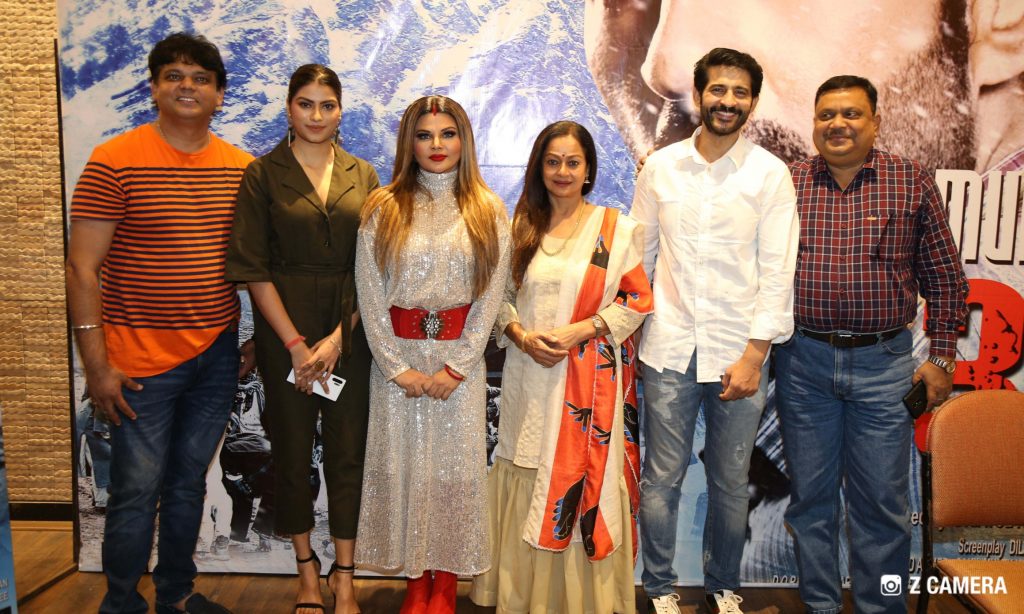 If at times J&K has seen rebels   turn the snow red, at other times the lush greens singe with the touch of gunpowder due to cross-border terrorism.

The story is of the displaced Kashmiri Pandits, their pain and anguish as they became refugees in their own motherland. Kashmir has been seared by the wounds of acts like 370 and 35A over decades.

Even then, the spirit of Kashmir is unbridled, making it the perfect setting for a romantic story between Suraj, son of a Kashmiri Pandit Dinanath and a Muslim girl Aasma.

The story is set in 1989, where Suraj and Aasma’s love gets caught in the crossfire of Kashmiri border militancy. Will the love of Suraj and Asma be able to outlive the bloodshed? This is what Rakesh Sawant’s Mudda 370, J&K is all about. The spirit of Kashmir, hope and love in the valley set in back drop of the political miley of J&K.

who have lent their mesmerising voices to the songs of the film.