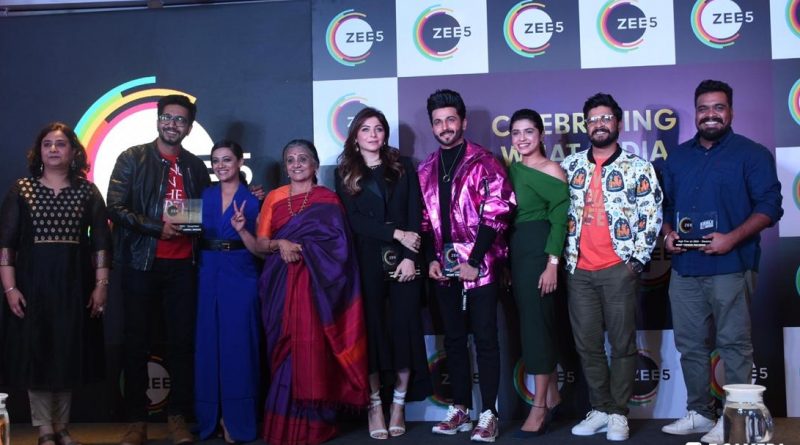 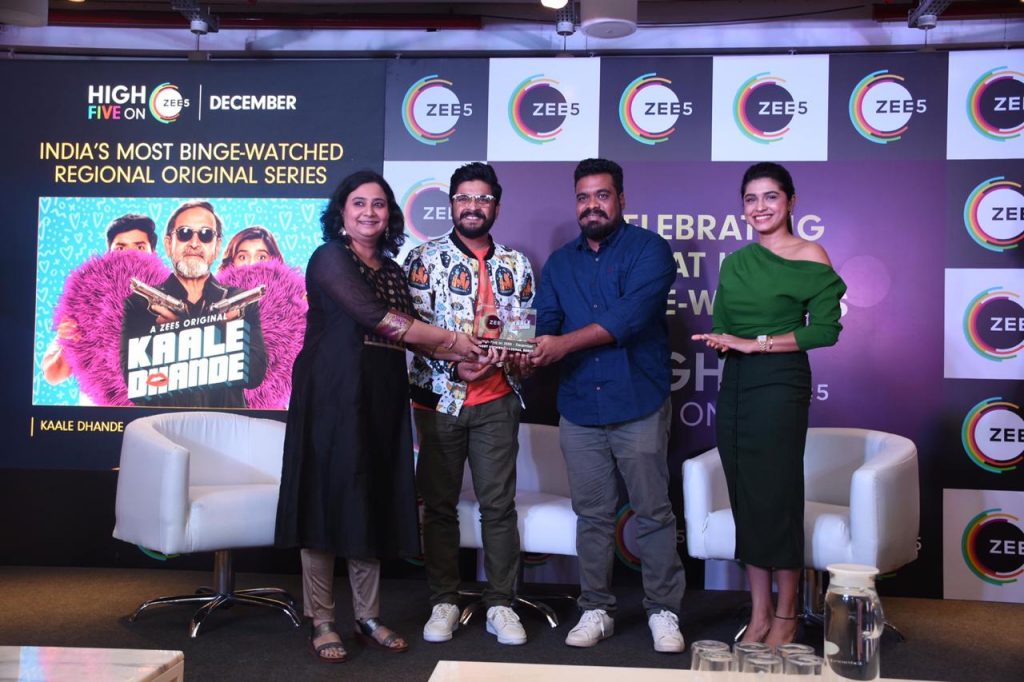 After receiving much appreciation for the first edition of the HIGH FIVE ON ZEE5, the platform successfully hosted the award ceremony for the most-watched content in the month of December and over the past six months. 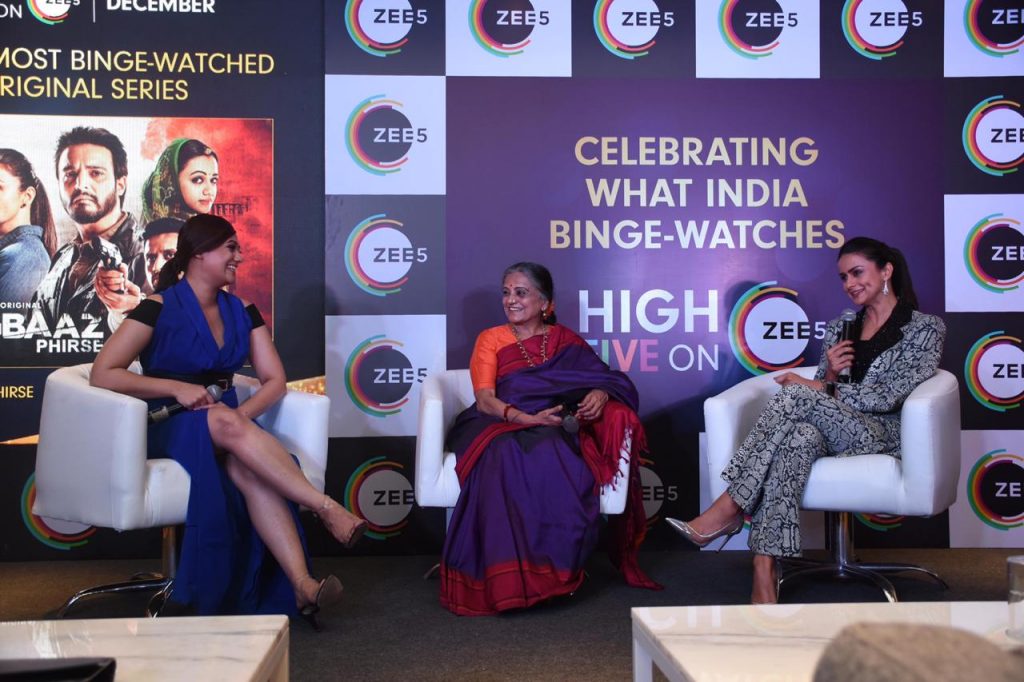 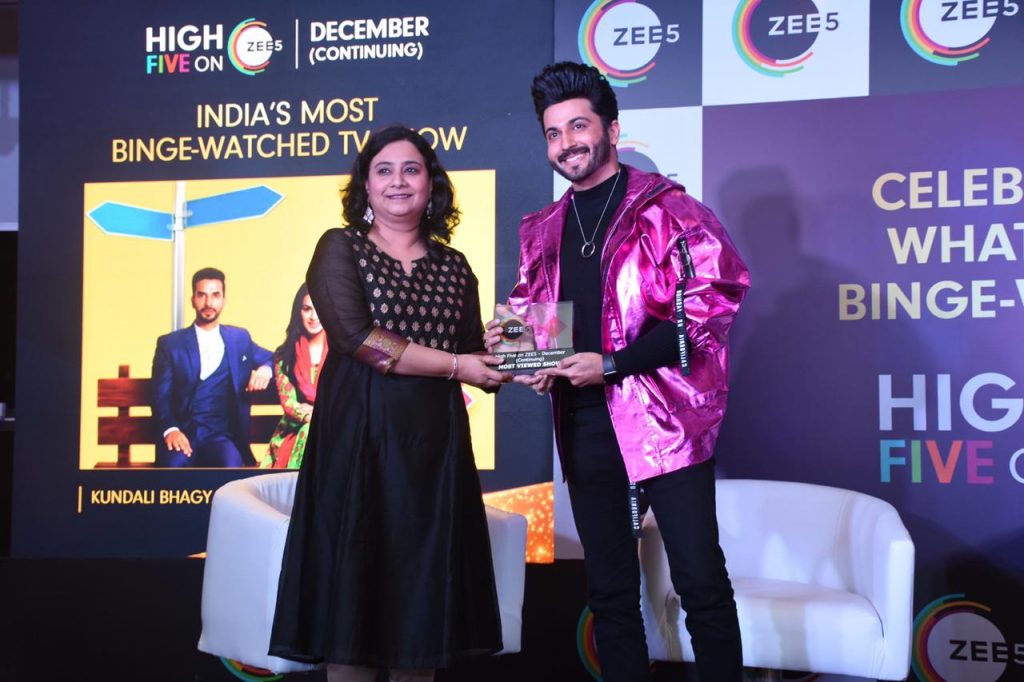 The evening also marked the presence of senior film journalist, critic and author Bhawana Somaaya who added zing to the evening by hosting a fireside chat with Gul Panag and Spruha Joshi for Rangbaaz Phirse. Followed by another engaging chat with Dheeraj Dhoopar. 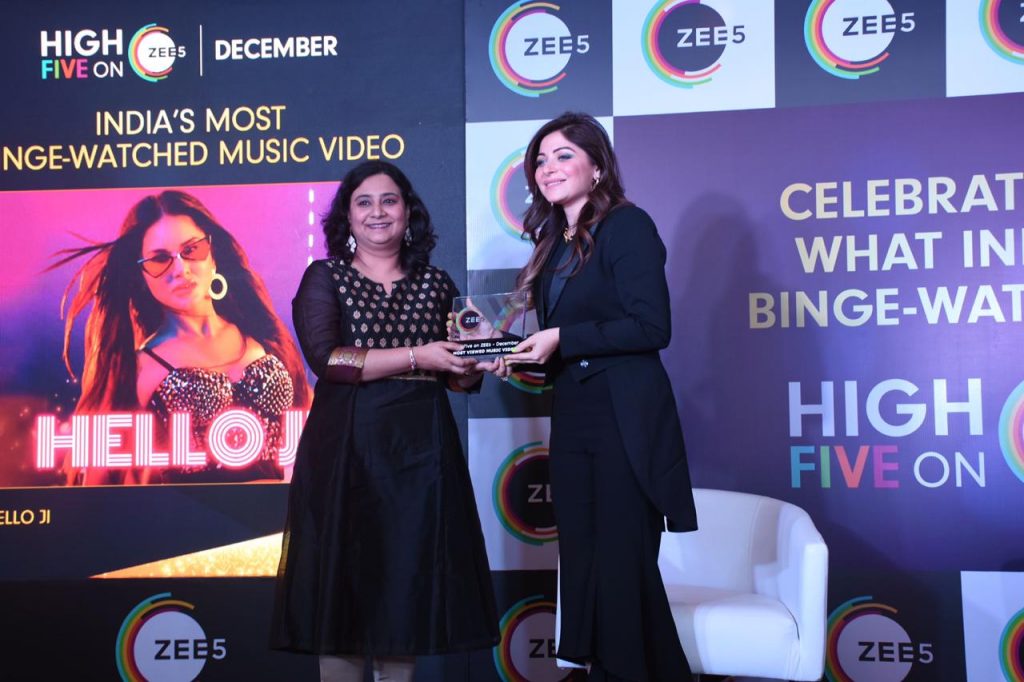 The winners for HIGH FIVE ON ZEE5 awards are as follows: 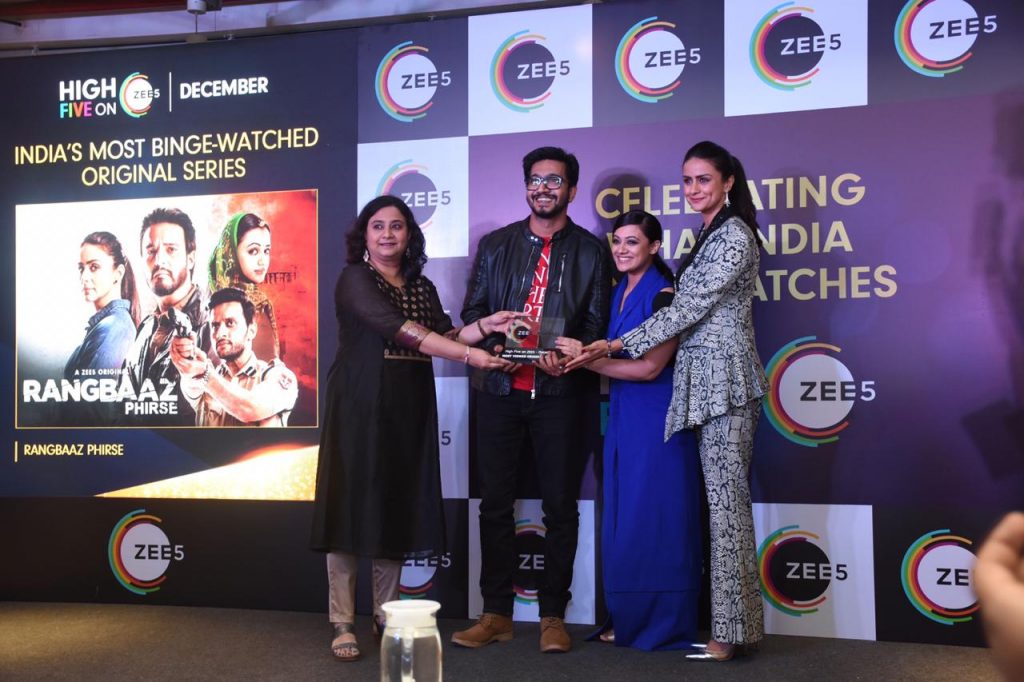 The evening ended on a high note with Kanika Kapoor singing a few lines of Hello Ji for everyone present. She also called upon stage actor Dheeraj Dhoopar to join in along with the audience.