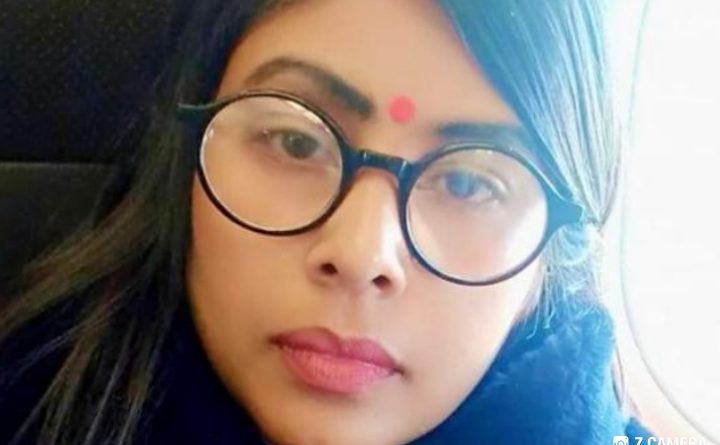 Bengali filmmaker Anninditaa Dasgupta a.k.a Kumhan completed Bengali/Hindi film shooting. Kumhan is well known among the learned members of the film making circle to present unique stories in a though provoking manner that makes her presentations a treat for the audience and stimulate the minds to positive thinking for her audience.
Kumhan believes that for her project, script is the Hero. She implies this a subject oriented film. 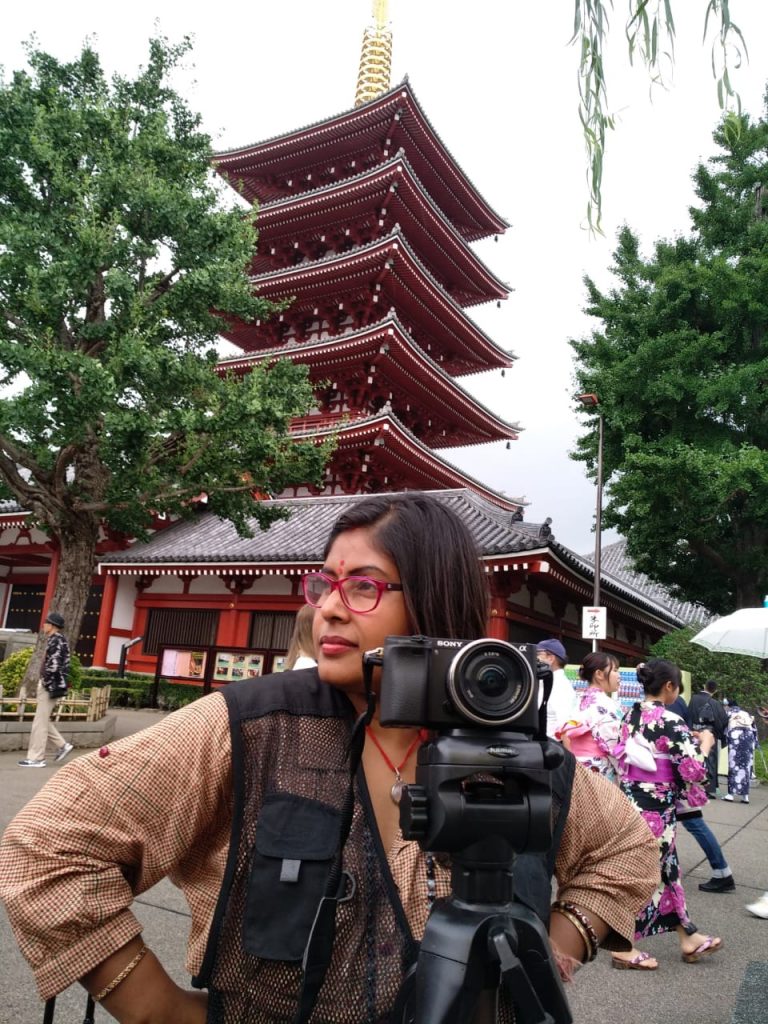 In this project Kumhan as a film maker takes a neutral perspective to approach this problem through a psycho analysis of the rapist’s mindset. “The cinematic presentation explores the drivers that instigate a human being to commit such heinous crime. This is a story about the mental complexities and social factors that push a person to commit the crime.”

The story revolves around a few characters like a potential rapist and a victim’s whose close encounter and their mutual experiences portray the above concept. The film maker also proposes some possible solutions to eradicate this social crime without resorting to capital punishment for rapists through this project.

Kumhan has a positive feeling about audience receiving the film she says, “A lot of efforts have gone into the making of the film. The entire project incubation period was about 18 months. In end of 2018-2020 the shooting was executed at Kolkata, Mumbai and Nashik over a duration of 65 days APPROX under my partnership company Aam public entertainment”.

The Producer Director D.O.P. script writer Kumhan says that this is a progressive genre film with an experimental subject where new FILM making techniques and storytelling modes have been inculcated. It is worth noting that although Kumhan has in the past given direction and managed film production in her own projects but this time she additionally took responsibilities of D.O.P in commercial movie along with art direction.
Kumhan mentions that the cast of the film will be revealed soon.