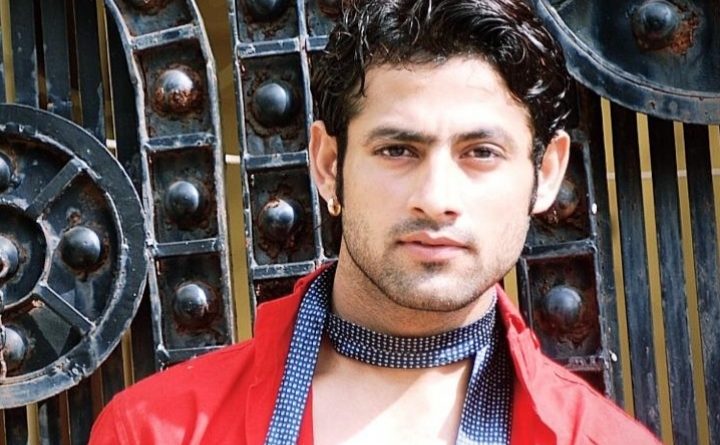 it’s your practice what makes you perfect, Jeet Raidutt 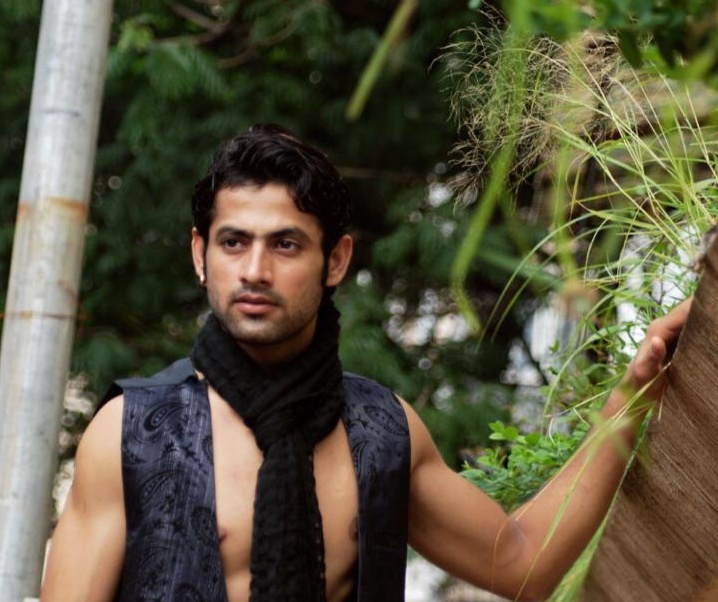 Jeet Raidutt came from Dehradun to Mumbai just to see where destiny is leading to him. JeetRai Dutt wasn’t knowing that God has created a path for him where he can be famous in one day. If you are good in your work this the film industry where you can create your mark just in one shot. Without doing alot of hardwork here you can get money and fame in one night. in entertainment world you must be having good acting skills and luck too. JeetRai Dutt is having both the things. as according to most of the famous celebrities they believe that destiny plays a great character in your life. if you are destined to be something nothing can stop you to be that or achieve that. same thing happened with JeetRai Dutt from very small town to here he’s destiny created everything to him no doubt only destiny but also his hardwork and dedication is there. due to this dedication he did not only Hindi language’s movie but also south Indian films too.
he has given his hundred percent in South languages movie too. No one can think a guy who wasn’t having back support or money to sponsor himself today he is working as an actor in Bollywood cinema. from bakery shop to background dancer and background dancer to BPO was a great time where he learned the importance of hardwork. This place where he is today it’s due to JeetRai Dutt’s hardwork, dedication and positive thinking.

filmography
Jeet did an album songs name was “naino ki to baat naina jaane hai” released by Affection Music it was block buster song, “Khuda Jane” was released by zee music,
Jeet rai dutt was a part of ” Commando2″ Some of his scenes got cut. he did festival film movie “Sabrang”. he did “The Past” movie where he’s name wasn’t included in cast . he get recognition in the South Indian cinema by the movie “Prem Baraha” It was opposite to Arjun Sarja’s daughter, Aishwariya Sarja. he did” Kick Boxer” which will gonna release in February2020 he did the film “Decent Boy” . He worked in “Zehan” film directed by Mr. Dhirender. Jeet did one more album “Khuda Jane” was released by zee music, “Adhoorey” Sung by Mr. Shaan