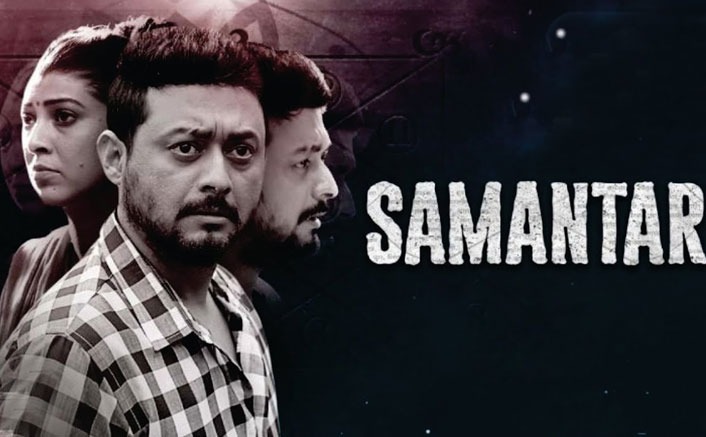 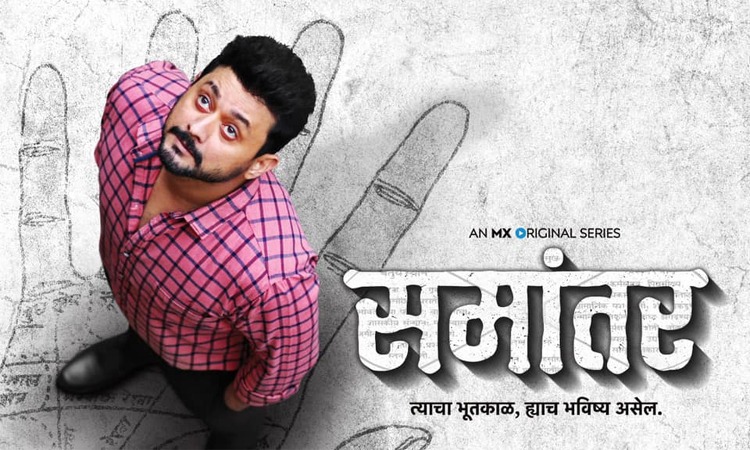 While we are all at home, self-quarantining ourselves, web shows have truly come to the rescue! And while a lot of dramas and comedies are making it to our list, thrillers are definitely topping the charts.
During this time, we have chanced uponSamantar- one such Marathi show on MX Player that is full of suspense, has a catchy story line and fantastic performances, making it the perfect binge series for this weekend.
Made in Marathi and dubbed in Hindi, Telugu and Tamil, Samantaris the story of Kumar Mahajanwhose life changes when he hears that a man called Sudarshan Chakrapani’s past will be his future.
We definitely recommend giving this show a watch and we’ve listed down 5 reasons why
1. Marathi superstar ‘Swwapnil Joshi’ seen in a whole new edgy avatar – With Samantar,
Swwapnil Joshi marks his web debut and is seen dropping his boy next door charm to don a whole new edgy avatar. Playing the role of Kumar Mahajan, he will be seen portraying the life of a lower middle-class man struggling to meet the daily needs of his family.With this series, he re-unites with ‘Tu Hi Re’ actress Tejaswini Pandit who is seen playing the role of his wife.
2. 9 Quick Episodes filled with Mystery–The series is power packed with suspense and thrill, and the ball never drops in its quick 9 episodic narrative.What’s going to happen next, will Kumar
be able to find Sudarshan? Such questions will pop up in your mind, once you start watching
the series. The show promises to keep you on the edge of your seat.
3. By the director of Mumbai-Pune-Mumbaifranchise –With films like EkDaav Dhobi Pachhad,
Aapla Manus and Mumbai- Pune-Mumbai, Satish Rajwade has now made his digital debut as a director with MX Player’s series ‘Samantar’. Audiences were waiting for Swwapnil Joshi and Satish Rajwade to come together after their massively loved 2013 Marathi film Duniyadari and
after watching Samantar…we couldn’t have asked for a better comeback!
4. Makes you question destiny – How many of us actually read up the horoscope section in the newspapers? Or believe in destiny? Either way –the show will make you question the concept of destiny and leaves you lingering with thoughts
5. One of a kind regional show – Samantar is a Marathi show that has an eclectic mix of talent, a beautiful narrative and direction. An adaption of the critically acclaimed novel – Samantar written by SuhasShirvalkar -this is definitely a show that will pave the way for regional entertainment in the OTT space.
Watch ‘Samantar’ only on MX Player for FREE!
Download the App Now
Web: https://www.mxplayer.in/

Stay connected with us on:

www.facebook.com/mxplayer www.twitter.com/mxplayer www.instagram.com/mxplayer
About MX Player
Offering viewers high quality, digital first content – MX Player has emerged Numero Uno as the Breakout Video Streaming App of 2019 in India and ranks 7 in the Top Video Streaming AppsBy Time Spent, Worldwide according to App Annie’s report titled ‘State of the Mobile 2020’. With over 75
million Daily Active Users (DAUs) in India – it is the largest entertainment platform in the country, present on 1 out of every 2 smartphones. Defining “everytainment” for viewers with entertainment
that suits every mood, it currently operates on an ad supported model and is a free to use app for premium content. MX Player provides users a wide online streaming library of over 1500,000 hours of premium content, across 10 languages and a critically acclaimed slate of MX Original Series with genres
ranging across drama, comedy, reality and romance. From the stable of Times Internet (the digital venture of Times of India, India’s largest media and entertainment group), MX Player has consistently ranked amongst the top 10 Android apps since 2012 and is available across Android, iOS, Web, Amazon
Fire TV Stick, Android TV and OnePlus TV.