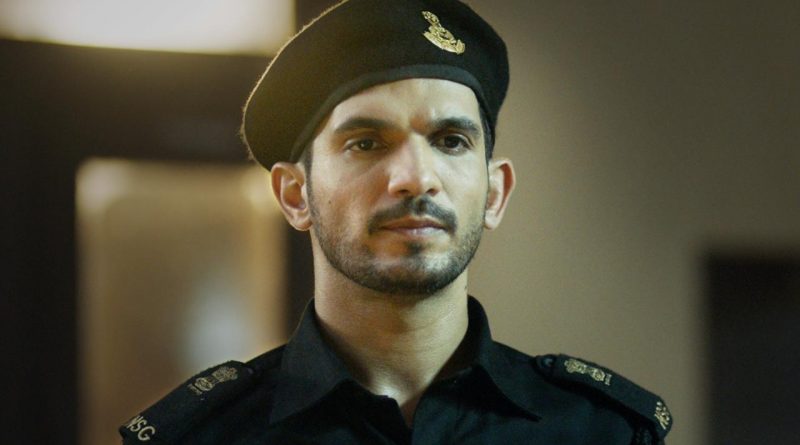 FIND OUT HOW ARJUN BIJLANI PREPARED FOR HIS CHARACTER BEFORE DOING ZEE5’S STATE OF SIEGE: 26/11

Arjun Bijlani will finally make his debut on the OTT platform with State of Siege 26/11 which is all set to release later this week on ZEE5 PREMIUM. The storyline can be resonated with audiences of all age groups. 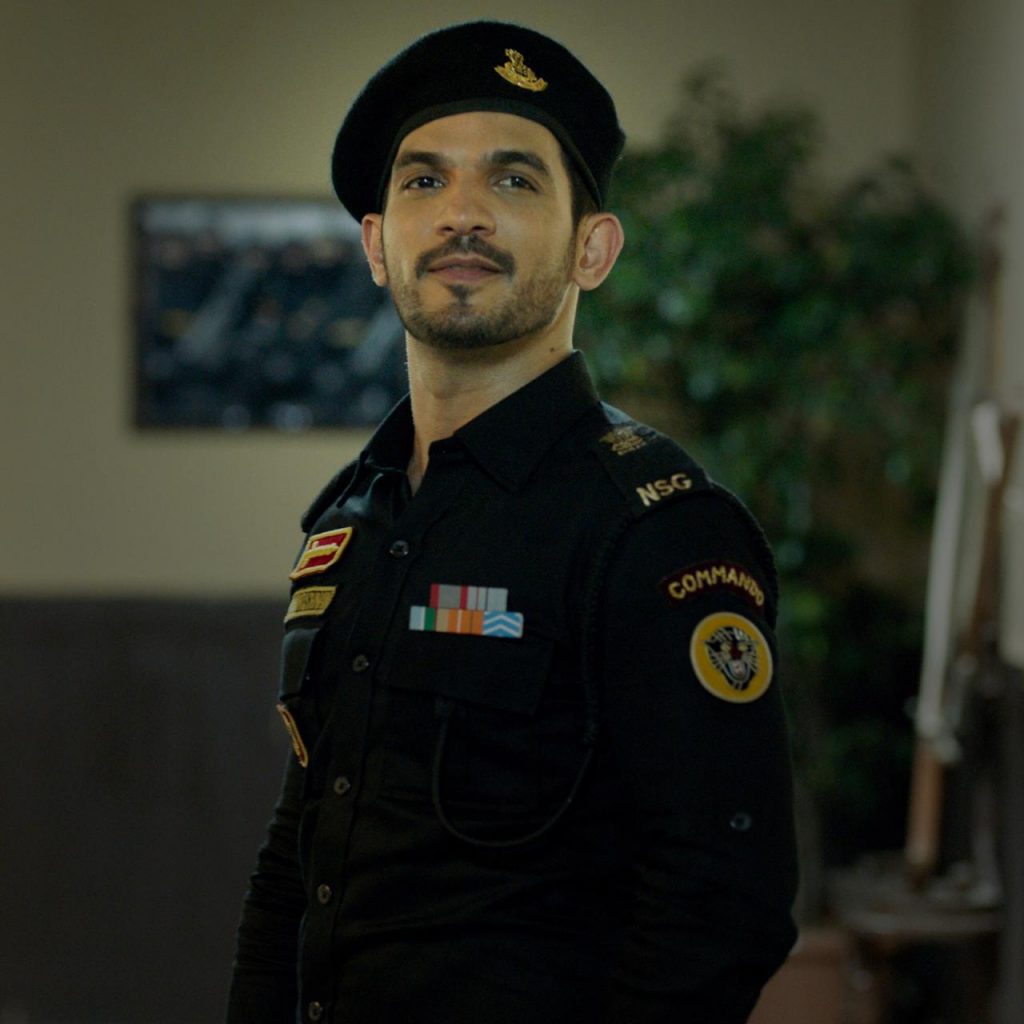 Arjun Bijlani shares the preperation for himself for the brave role says, “I watched action films like Saving Private Ryan and a lot of other movies to have a visual of everything while shooting for State of Siege: 26/11. I also leaned down a bit to play this character.

Adding on how the real superhero also gave in the input to make everything as perfect as real the Arjun said, “Otherwise, everything was supervised by Lt. Colonel Sundeep Sen. He is an inspiration and was also on set to help us get everything right.”

Truly this show is going to make you time travel a over a decade ago and make you feel like all this is just happening right infront of you. Every character leaving no stone unturned also went through a special training to look, feel, enact, speak a particular way. Another commendable thing about the makers is on how they have ensured every character is finely remade to know everything we may have missed out on. Truly this a show the audiences can’t wait to see.

Based on Sandeep Unnithan’s book ‘Black Tornado: The Three Sieges of Mumbai 26/11’, State of Siege: 26/11 is one of the most awaited projects based on the horrifying terror attack which will be disclosing many unknown facts about the entire incident. Starring Arjan Bajwa, Arjun Bijlani, Vivek Dahiya, Mukul Dev, Sid Makkar, Tara Alisha Berry, Khalida Jaan, Jyoti Gauba, Roshni Sahota, Suzanne Bernert, Naren Kumar and Jason Shah. Directed by Matthew Leutwyler, the series will release on ZEE5 on 20th March 2020.