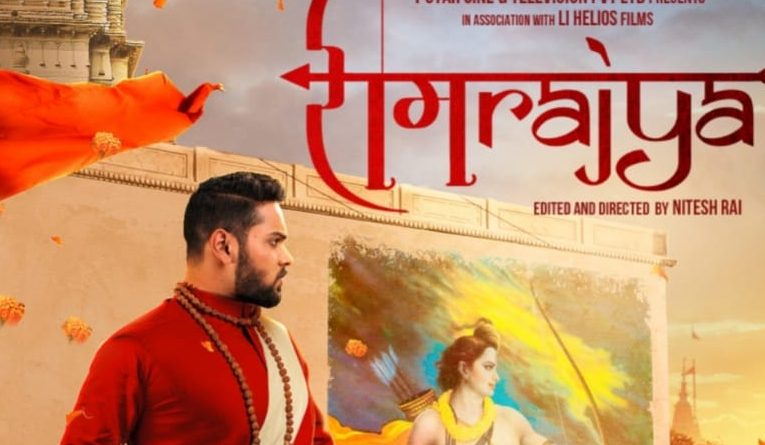 Ram Rajya hits the right note with the audience!

The trailer of the debutant director Nitesh Rai’s ‘Ram Rajya’ was finally released on Friday,20th March. The much anticipated movie stars Aman Preet Singh, Shobhita Rana and Salman Shaikh amongst others, the movie has constantly being spoken about after the poster was launched . 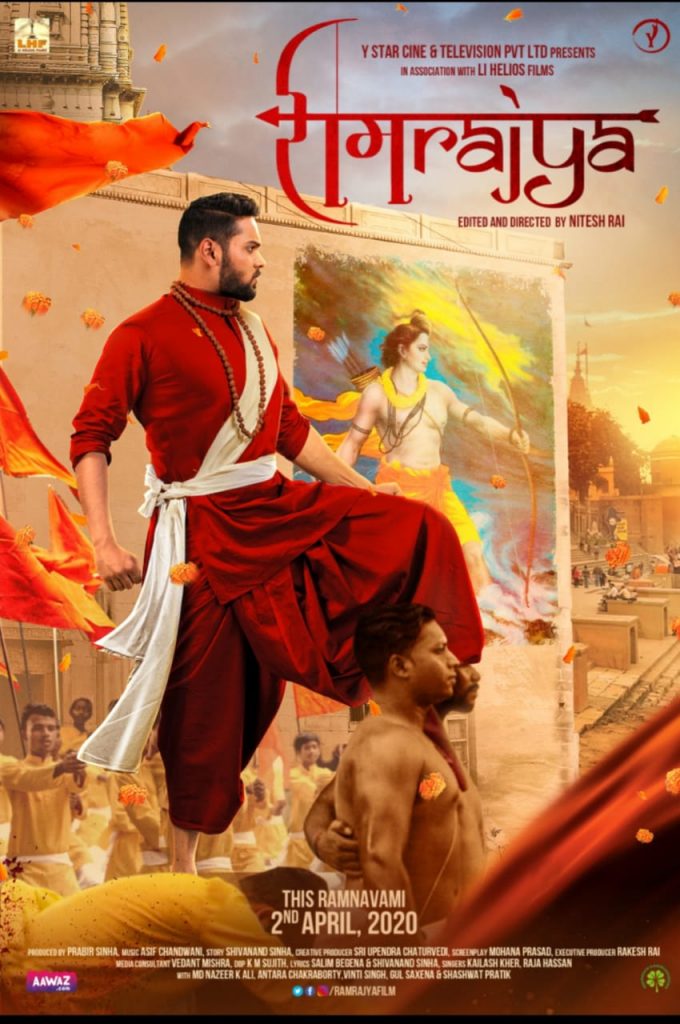 The trailer throws light on what the director is trying to project with this new age drama, which uses Lord Rama’s principles in order to solve new age problems like corruption, caste discrimination, religious fights etc.

The film is directed by Nitesh Rai and written by Shivanand Sinha. The drama is produced by Prabir Sinha and presented by Li Helios Film in association with Y Star Cine & Television PVT LTD. The film will be releasing on 2nd April 2020.