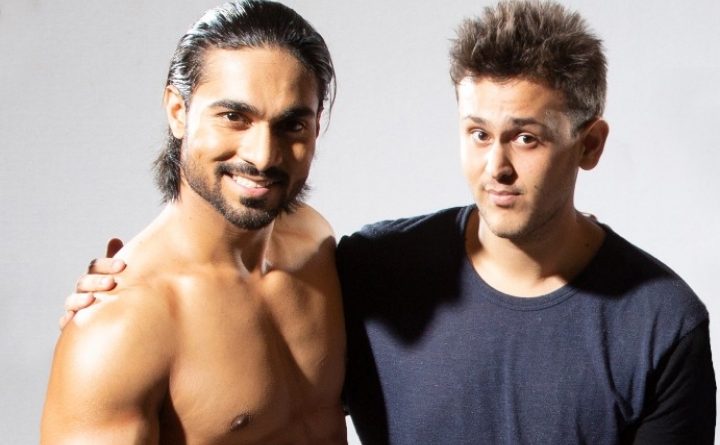 Piyush Thakur is currently, based in New York who is well-known as a brilliant multimedia visual artist and impactful storyteller 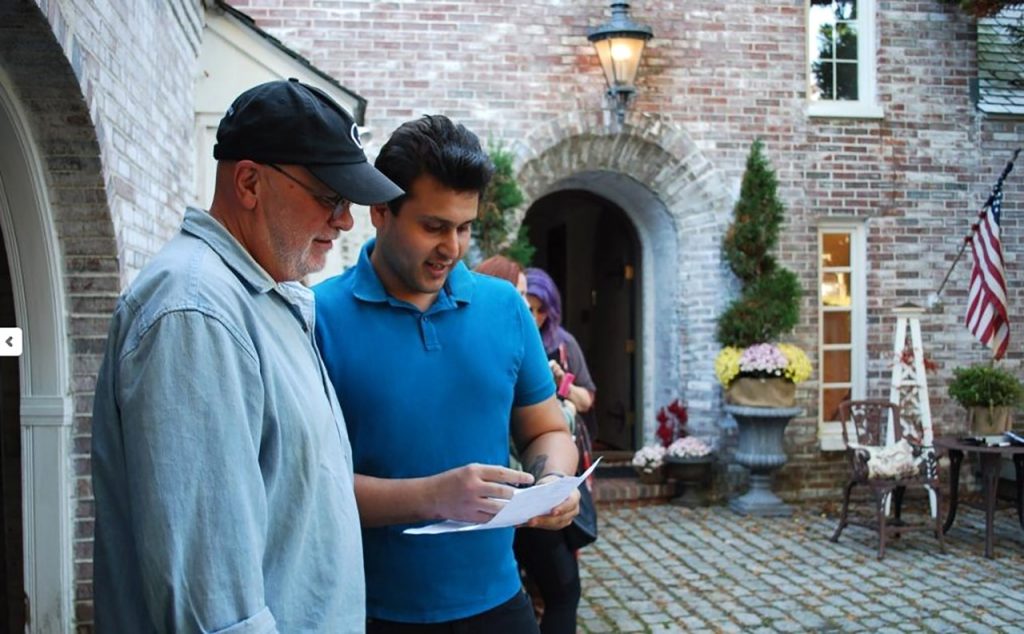 creating content that is as inspiring as it is inspired. His record of achievement in our field is seemingly endless and he is constantly making contributions as amultimedia visual artist that closely related to photography, cinematography and production. 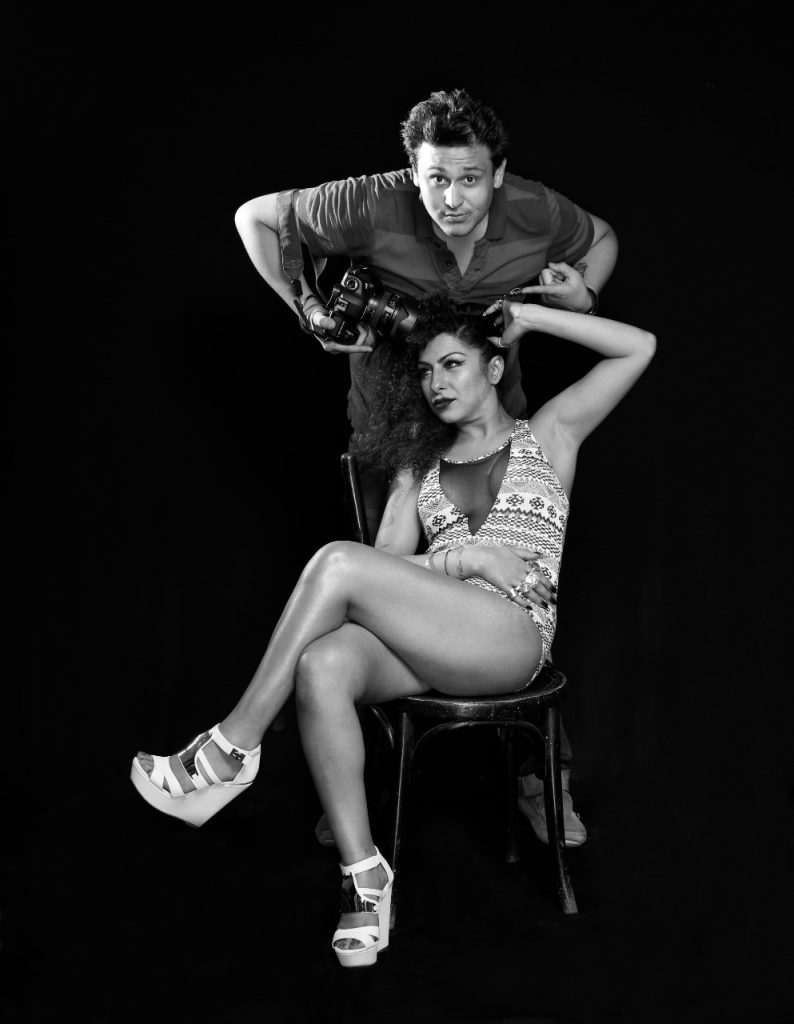 His career has spanned many years and multiple countries and he has amassed a truly
remarkable body of work. He has built a sterling reputation for his creativity, insight, and the unique perspective that he brings to all of his productions, his work includes Films,
Photography, and Commercials.
Piyush has also contributed worldwide attention for films and company by serving as
Multimedia Visual Artist. In that role, he has shot images for websites, magazines, print ads,
and other forums of vital importance to a modern musician in an industry where image iseverything. The images that Piyush took were so exceptional that they have even been used in major magazines like Rolling Stone India & Glimpse Magazine, Incredible India Magazine etc.
His work has already attracted significant media interest outlets like Reddit, Indian Express,
First Post, Daily Motion, and more. These are among the most significant outlets that can cover the media and visual arts industry. He is a force to be reckoned with in this industry and one who is famed within India as the head photographer for major celebrities to work with on shoots. For instance, he has also shot images of India’s most popular dancers, Salman Yusuff Khan, for India’s most prominent media outlets like The Mumbai Mirror. He has also served as the Head Photographer for many celebrities such as Hard Kaur, Ashmit Patel etc. He has also
Directed & Produced few commercial for such as Kohler.Co – Bold Design Awards and to name a few.
He also worked closely on many other projects as multimedia visual artist and also featured on
2 Emmy Award winning show “Venice – Season 6 “and “Beacon Hill – Season 2” directed by Crystal Chappell and Hillary B. Smith, he has played a leading role as a line producer on the feature film “Dark Fall” directed by Walter T. Byrd Dark Fall is a groundbreaking 3D animated
story that promises to take the art form to the next level.
Piyush Thakur tapped for this kind of project having already cut his teeth as the Head
Cinematographer, Photographer, and Producer of Hipsilver LLC. There, he is responsible for creating content for lifestyle and fashion shoots to appear in digital outlets as well as traditional print outlets. Currently Mr. Thakur is presently attached to as a producer to many short and feature films in which one of his feature film The Painted Muse directed by Farah Merani &
Gillain Muller and is based on Part historical romance, part modern drama, the series starts
when Timothy Landors, head of Islamic art at The V&A Museum in London, England,
approaches art restorer Samara Ahmed to reunite and restore a dozen priceless paintings
Piyush Thakur’s has meticulous comprehensive aesthetic, effortless leadership skills and thorough understanding of the needs of each project that he takes on make him one of the finest talents in the field of the visual arts. Mr. Thakur is both a leader and a pioneer whose services are sure to continue to benefit any prestigious client in need of a recognizable and topquality multimedia visual arts production or photography. Mr. Thakur’s successful career as amultimedia visual Artist is a confirmation of his extraordinary ability. His past accomplishments are indicative of his future accomplishments and contributions to the visual arts industry.