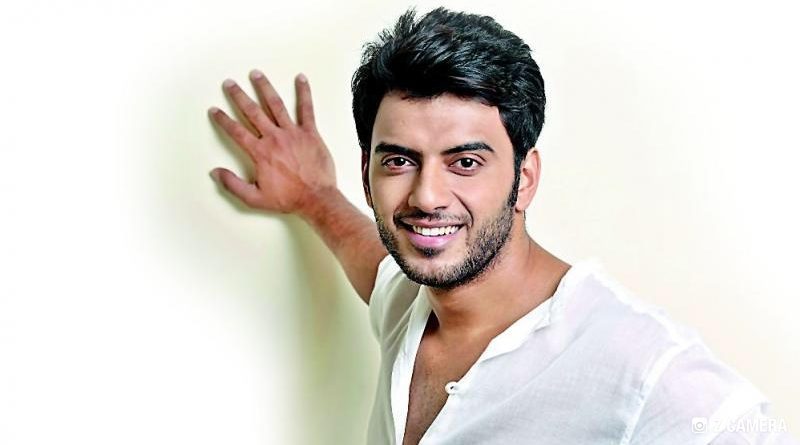 “I tried to find Aniket in me and held those threads while playing the character in Baarish”. says Vikram Singh Chauhan 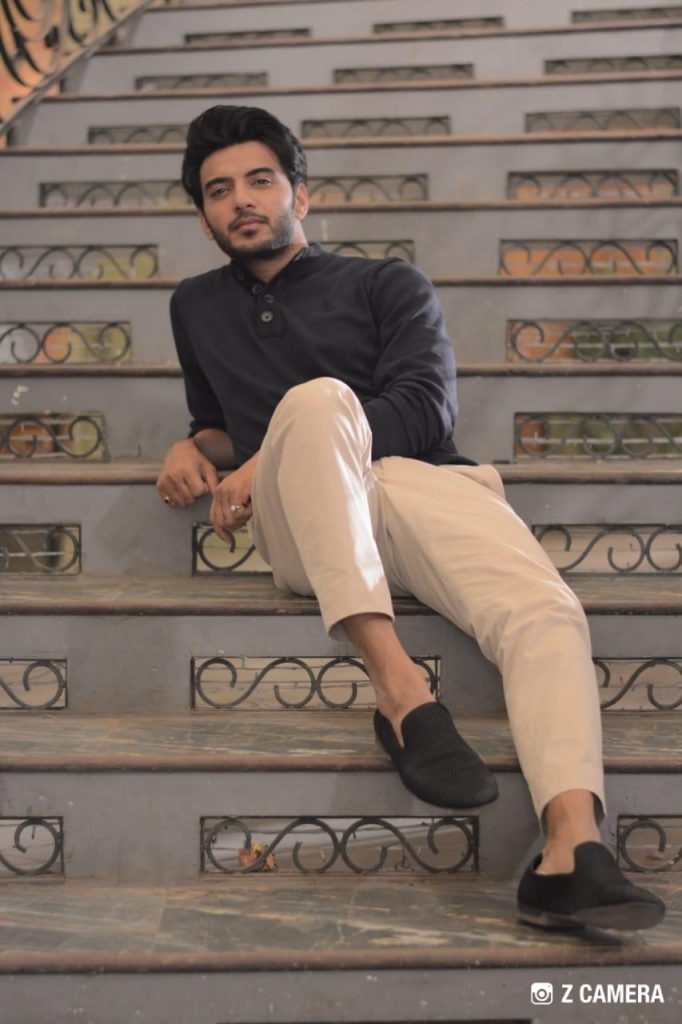 Actor Vikram Chauhan has been immensely loved for his versatility and acting prowess in shows Ek Hasina Thi, Jaana Na Dil Se Door and Ek Deewaana Tha. He made his debut with ZEE5 and ALT Balaji’s Baarish and received a lot of appreciation for his role in the show. The platforms recently dropped the trailer of season 2.

Baarish is quintessential love saga, audiences can rest assured of an epic tale of love, family, and drama in season 2 as well. Filled with emotions that tug at the heartstrings, get ready to witness the love-hate relationship with twists and turns, that the viewers are certainly going to love.

When asked about his prep for playing the character, Vikram shared, “Honestly speaking, I picked Aniket nuances from season one and tried to find myself in Aniket than actually looking for a new Aniket completely. I tried to find as to where I can relate with Aniket. Figuring out that just like me, Aniket is impulsive, he is not very articulate in explaining his issues to people and similarly, I also get stuck when I need to explain myself. Aniket has become matured and wiser than season one and I think I have too. So yeah again I tried to find Aniket in me and held those threads while performing my character.”

The story is in continuation of the first season, of what happens to the unlikely couple of Anuj and Gauravi where once again the rains and their love hold them back together.