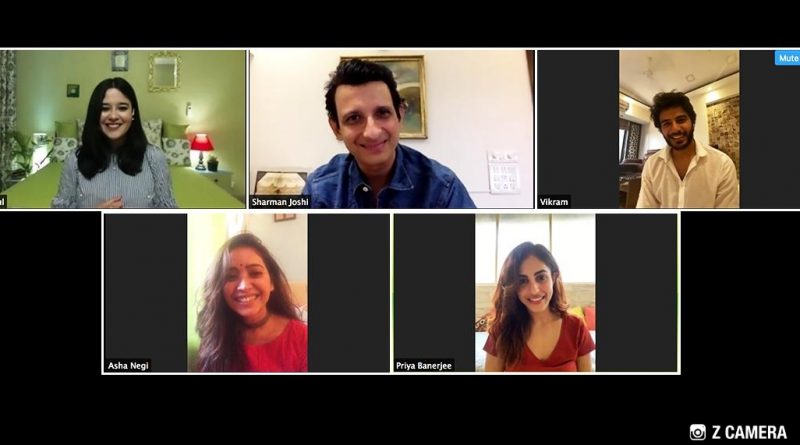 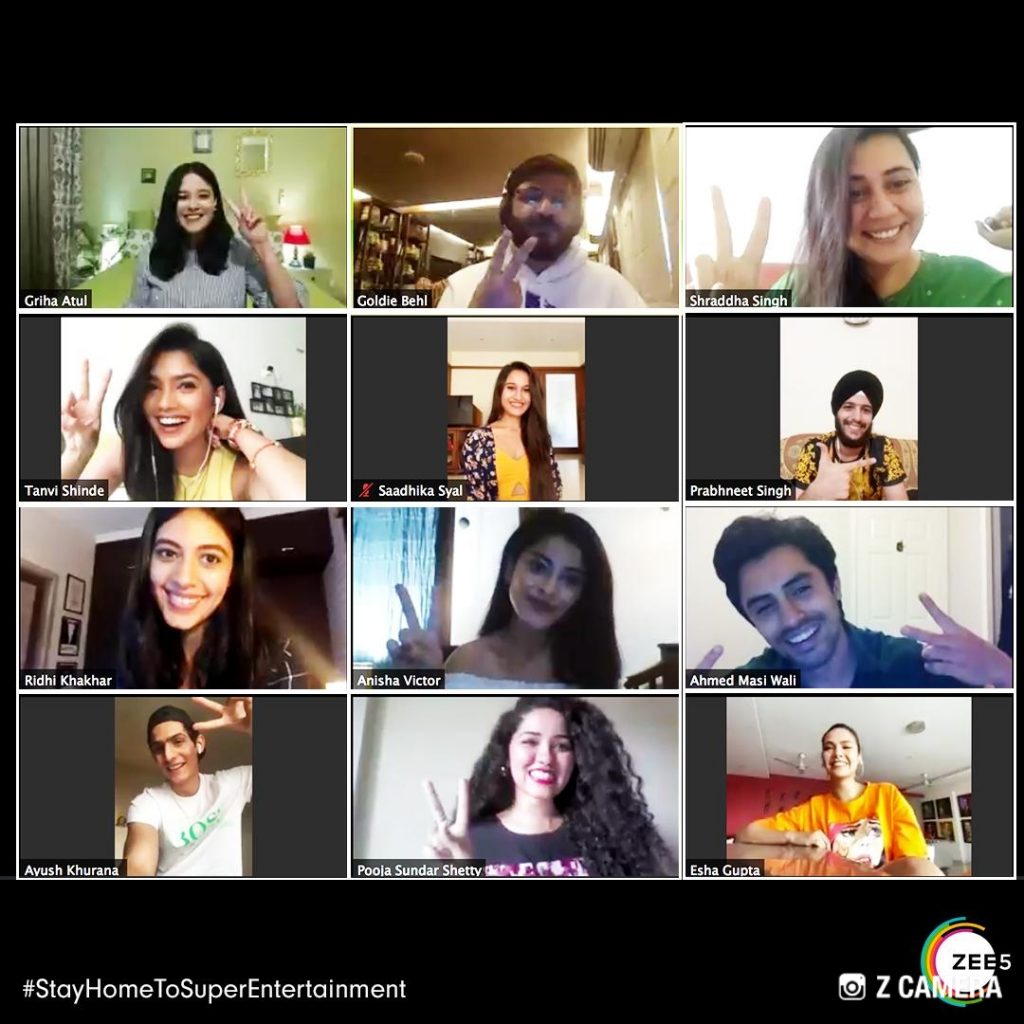 National, 30th April 2020: Taking into account the current scenario, ZEE5, the largest OTT player in the country, unveiled their biggest star-studded May content line-up with a unique campaign titled #StayHomeToSuperEntertaintment via a digital press conference. The program was hosted by none other than popular television reporter and critic Griha Atul. 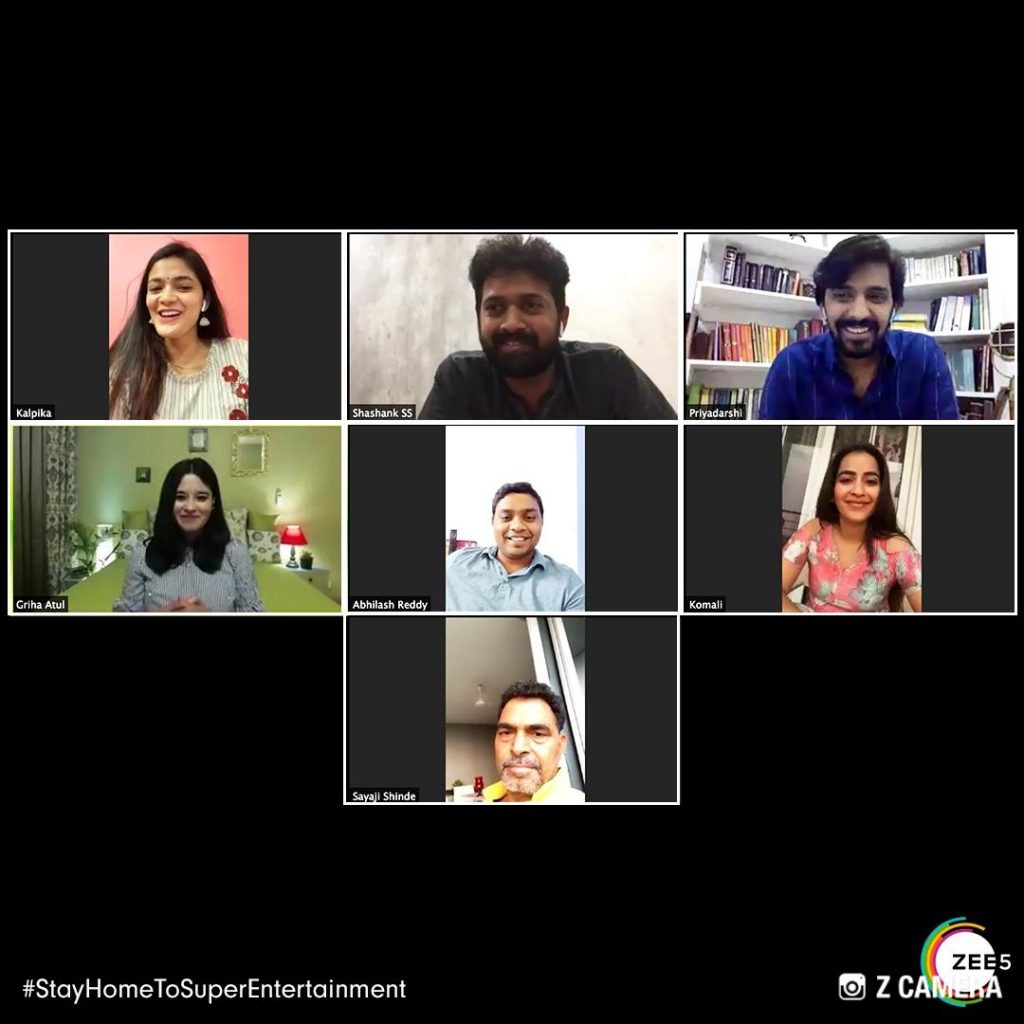 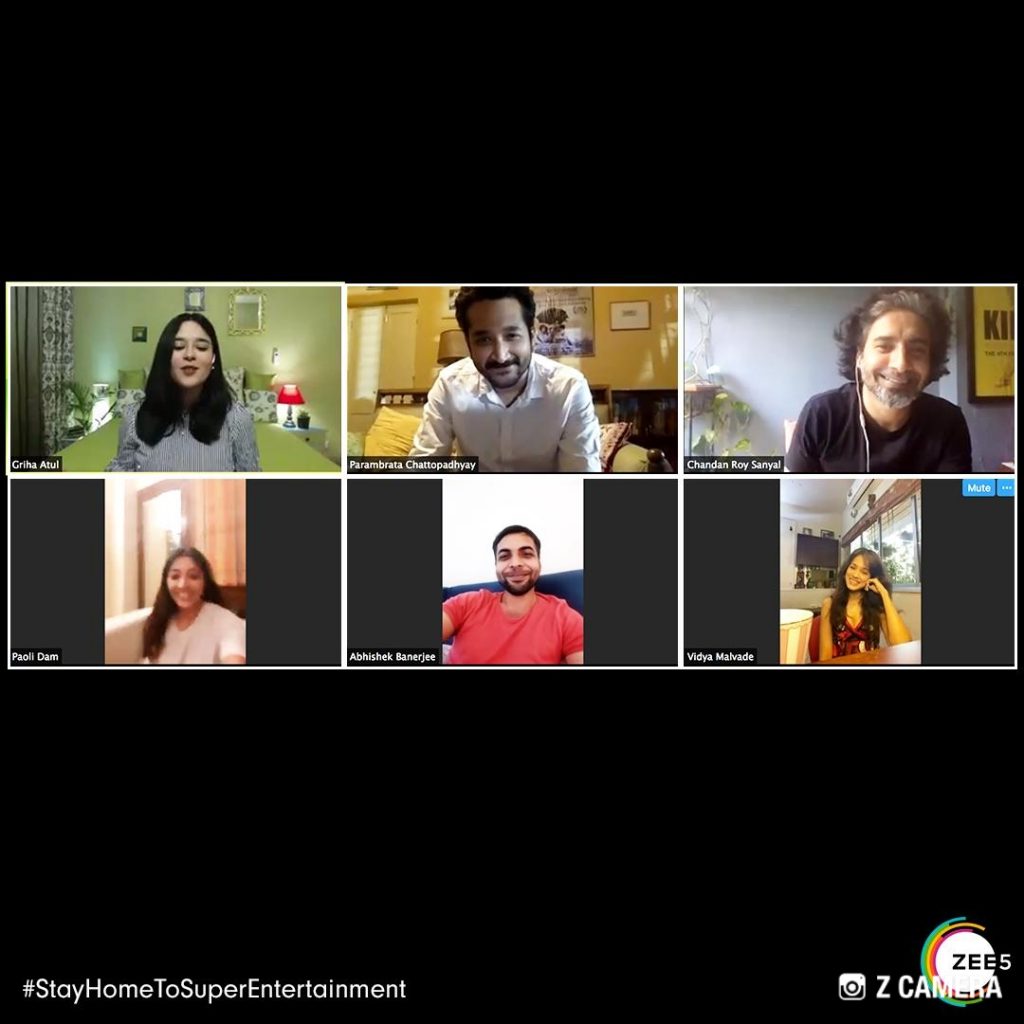 “We’re glad and thankful for the media and actors who joined us for the second digital calendar launch of ZEE5. The May calendar lineup has the most awaited shows and films that the audience can expect during the lockdown. We want our viewers to stay home, be safe and meanwhile be entertained with launches not only across languages but also genres. From crime thrillers, to romantic dramas to teen thrillers, we have lined up interesting movies, Originals, free content for everyone in the family. Even for the little ones, the lineup of ZEE5 Kids will be entertaining. All of us are hopeful that normalcy will return soon, and as always, the ZEE5 team will continue their effort to bring new content to the viewers” expressed Aparna Acharekar, Programming Head, ZEE5 India.

Together, ZEE5 and the respective artists unveiled a power-packed calendar for May 2020 with brand new launches across genres and languages for subscribers. Griha Atul concluded the launch with Aparna Acharekar and a brief Q&A round with the audience who attended the webinar.