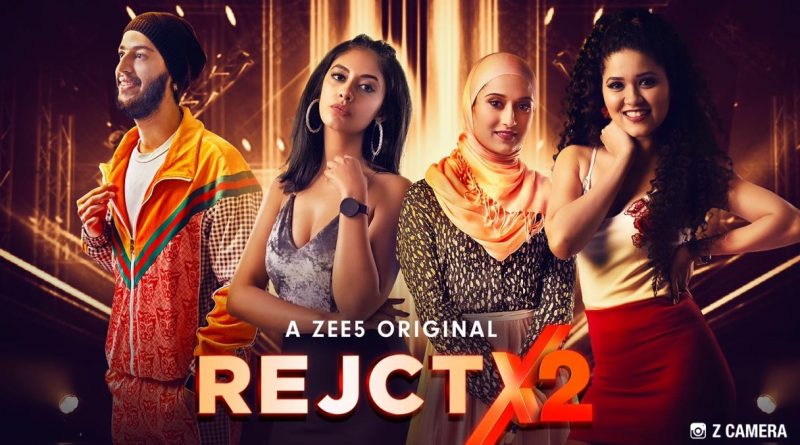 ZEE5 releases the character posters of REJCTX 2, the cast are setting the bar high for young talent – they are hot, bold and happening 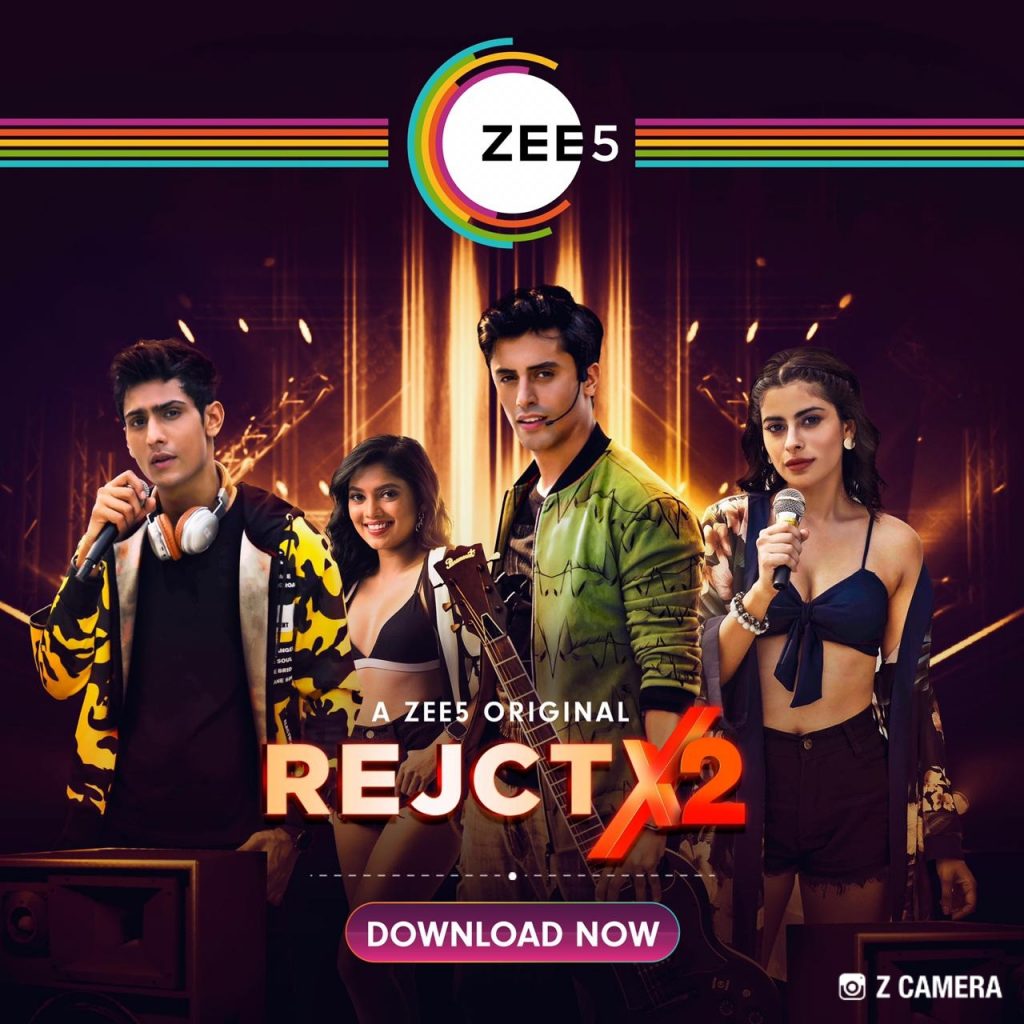 ZEE5 just dropped the hottest web series of the summer, the second season of ‘REJCTX’ is streaming now on ZEE5. With the release of the second season, the makers of the show elevated the anticipation of the audience with two blazing hot posters which exhibit to the audience the young cast who are in their respective characters. The young cast is setting the digital space on fire, they are hot, sexy and not afarid to bend the rules.

The poster shows the audience Masi Wali as ‘Aarav Sharma’, Prabhneet Singh as ‘Harry’, Anisha Victor as ‘Kiara’, Ayush Khurana as ‘Maddy’, Ridhi Khakar as ‘Parnomitra’, Pooja Shetty as ‘Misha’, and Saadhika Syal as ‘Sehmat’. Season 2 will see a whole new side to these characters with the hottest addition of Tanvi Shinde (‘Yesha’) who will be the new entry to this group of talented actors.

It is a teen musical thriller and a coming of age story that revolves around the lives of seven Indian students studying in The Jefferson World School. These privileged kids are thrust into the exclusive world of the rich, right where they belong. But eventually, they find themselves at the disposal of their own insecurities. The bunch of misfits and rebels make a musical squad and choose music as the form of expression for that restlessness.

While the first had Sumeet Vyas and Kubbra Sait, season two will have Esha Gupta who is making her digital debut, where she plays the character of Police Officer Rene. Sumeet Vyas (Farhan Hussain) will play the role of the Vice President of the school just like season one.

REJCTX2 is produced and directed by Goldie Behl and is streaming now on ZEE5.