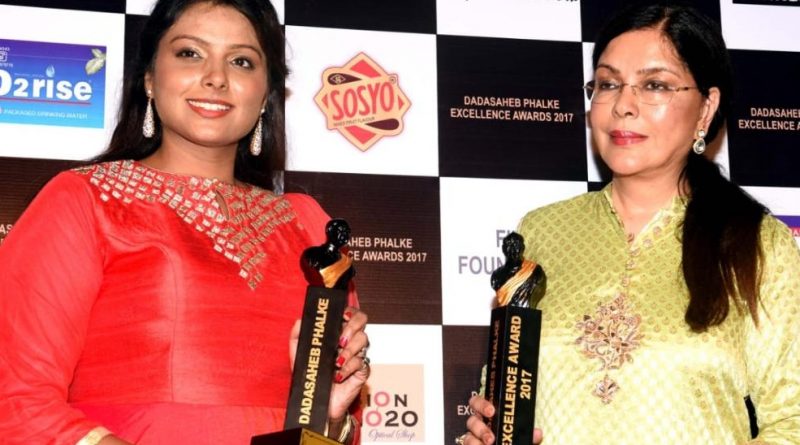 Entertainment
July 16, 2020 Bollywood Times
‘Sonal Sonkavde ,IRS ’ an inspirational personality !
Sonal Sonkavde , Senior IRS Officer, is on her way to make her mark in Bollywood as a singer, a song writer and a screen writer. She has also written two fictional novels ‘Comma’ and ‘So What’ which were released by renowned lyricist Javed Akhtar and published by Crosswords.  Senior manager Rinki Goplani at Crossword mentioned that the novels were one of the best sellers and Zee Media is considering to turn them into web series. Kudos! 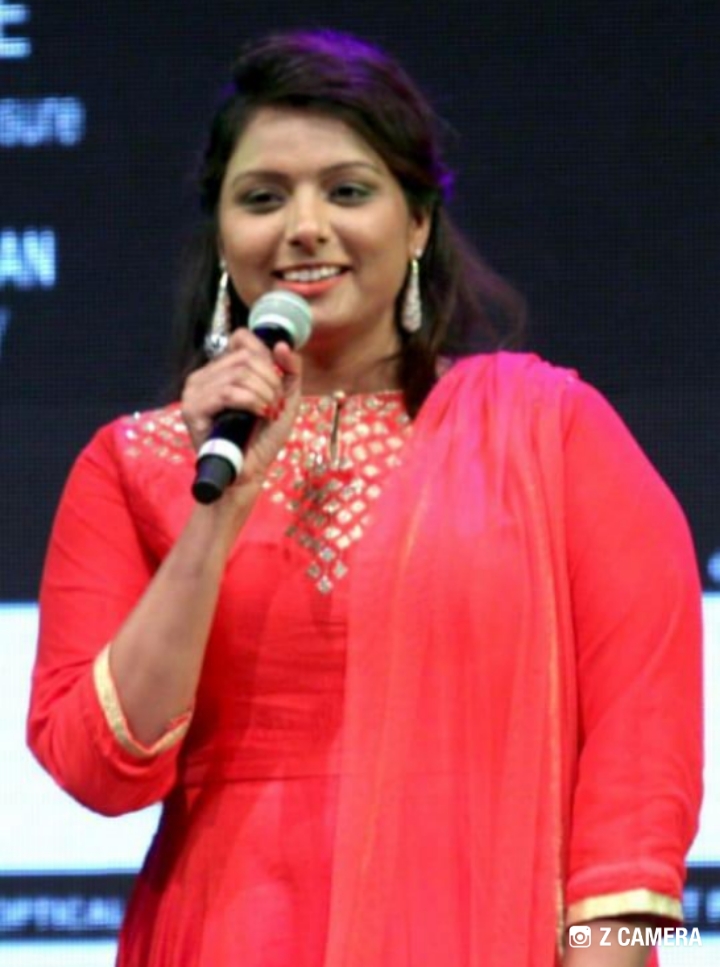 Sonal’s passion in singing led her to bag Dadasaheb Phalke Excellence Award for debut album ‘More Saanware’ in 2017, released by Z Music and Arch Of Excellence Award in 2018. Her debut Hindi Film as a singer was ‘The Power: Time Starts Now’ directed by Agni Raj. Songs will be released after the lockdown is eased.
Many known and big celebrities like Ismael Darbar, Suresh Wadkar, Rajesh Roshan, Roop Kumar Rathod and many more have appreciated Sonal’s singing.
” Singing is my tool of meditation and connecting to God . But ,  I never planned being an author or screenplay writer, it was destined. Boman Irani ji appealed public from his Facebook page to watch my first short film ” just one sign” written and enacted  by me . That motivated me .” says Sonal 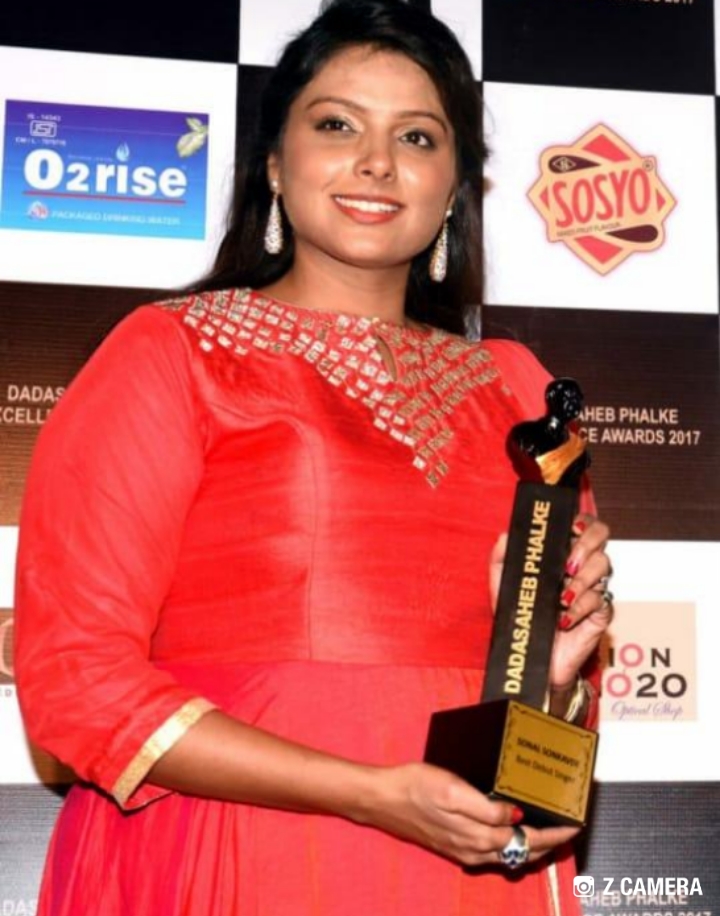 The dedication for writing  has motivated her to complete her first film script which is being reviewed by Director Rajkumar Hirani. Despite her busy schedule as a Joint Commissioner of Income Tax, her enthusiasm, love and passion for music and writing will never end.
By Sunder M