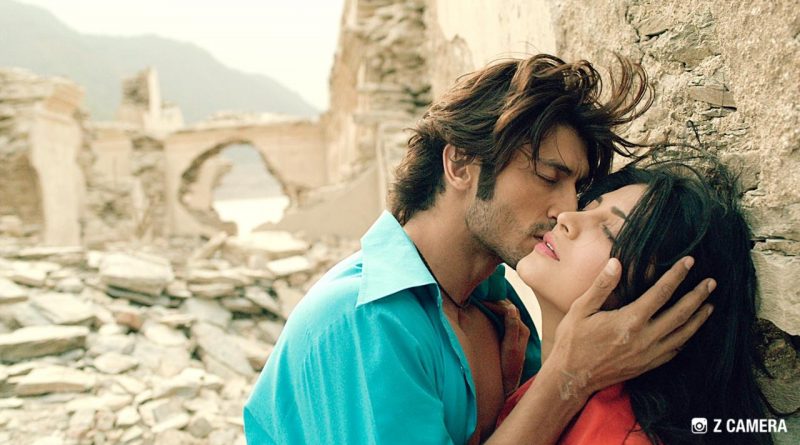 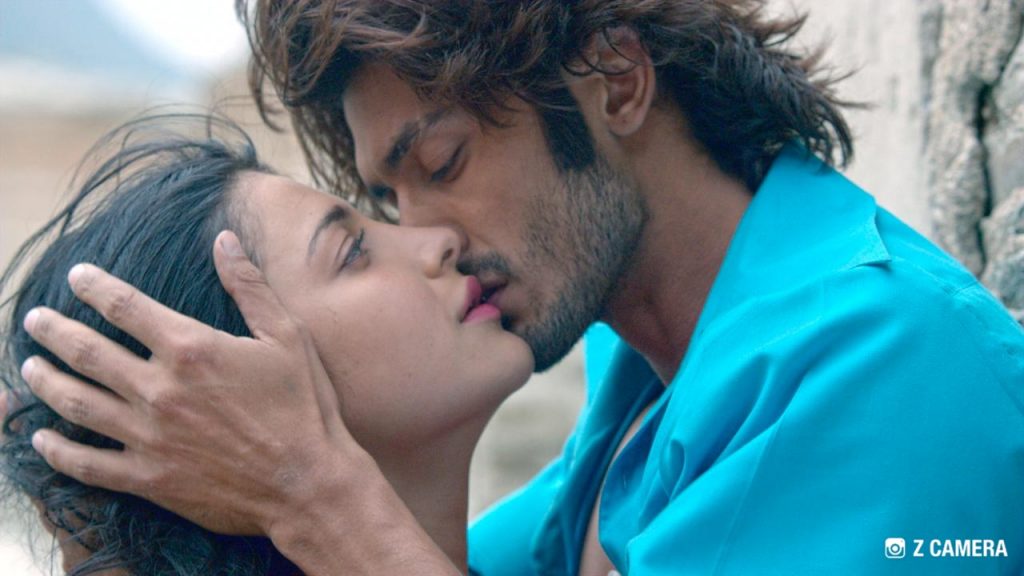 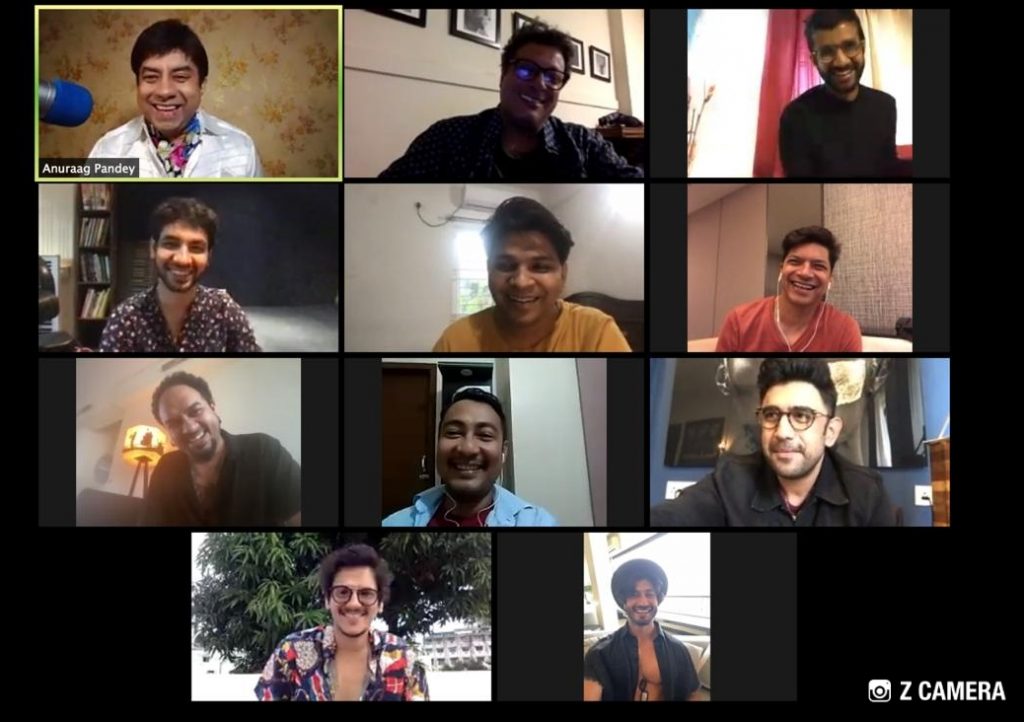 This Friendship Day, audience will get a glimpse into the world of ‘YAARA’ on 30th July. During the grand music launch of Yaara, ZEE5 virtually announced the release of the Jukebox on its YouTube.

Check out the Jukebox: https://youtu.be/G0WqYN-NisM

The launch was graced by director Tigmanshu Dhulia alongside ace singer Shaan, Ankit Tiwari and Revant Shergill. Joining them was music director Siddharth Pandit and guitarist Gourov Dasgupta. Later the celebration was joined by the cast of ‘Yaara’ i.e Vidyut Jammwal, Amit Sadh, Vijay Varma and Kenny Basumatary. The launch was hosted by RJ Anuraag Pandey. Ankit Tiwari and Shaan respectively sang acoustic versions of the songs ‘Bhedi’ and ‘Har Dafaa’, leaving the audience in absolute awe. The launch was concluded by Revant singing the song Beparvah and the cast of Yaara joining in.

“Music is the soul of every movie, it is what takes the film forward. Some movies are remembered for the performance of the cast and some for the music. Yaara will be for both. From friendship to romance, the music of Yaara has all the elements of a soulful music album. The Jukebox is finally live on ZEE5’s YouTube channel and I hope everyone loves the songs as much as they have loved the trailer of YAARA. The film is set to premiere this friendship day on 30th July.” Tigmanshu Dhulia on the music launch of Yaara. 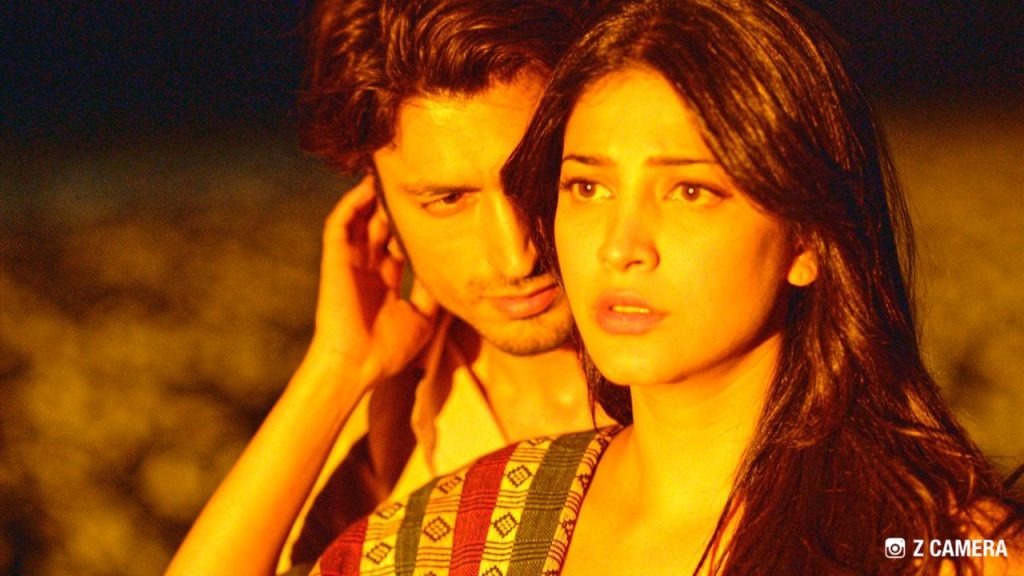 YAARA’ is a friendship drama that tests an enduring friendship between four notorious criminals. Set in the backdrop of North India, the narrative is wrapped in a thin sheet of history. This ZEE5 original film is a fun, stimulating and thrilling tale that will take you back in time in UP to witness the rise and fall of the चौकड़ी गैंग of 4 friends rustling operations across the Nepal-India border. But their friendship goes through a test of a lifetime. Will their bond survive this challenge too? The movie is a licensed adaptation of the French Feature Film “A Gang Story”.

One of the most anticipated premieres on ZEE5, a Tigmanshu Dhulia directorial. YAARA is a crime drama that has a stellar ensemble cast of Vidyut Jammwal, Amit Sadh, Vijay Varma, Kenny Basumatary, Shruti Haasan and Sanjay Mishra in pivotal roles. Produced by Sunir Kheterpal for Azure Entertainment. #BondOfYaara #FriendshipDay

‘YAARA’ will premiere on 30th July on ZEE5