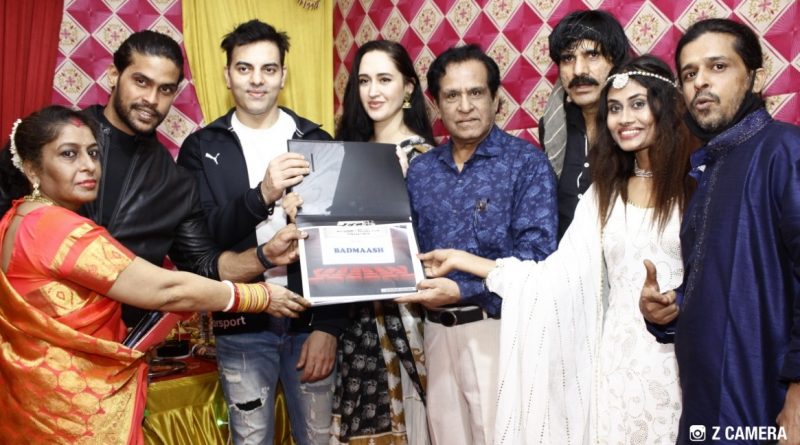 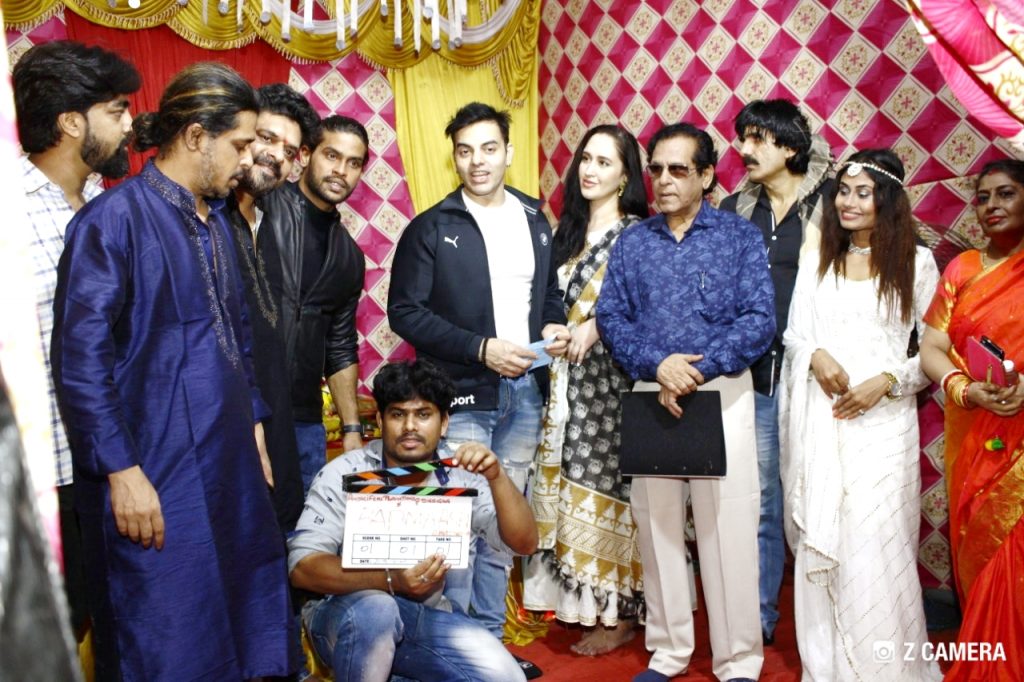 Film can be considered only meaningful when it does provide wholesome entertainment but besides the film should be and edutainment medium to give a meaningful message.Speaking on the occasion Dilip Dutta said that it is his 5th film as a producer and also added that although the film was scheduled to star in the month of March but due to corona virus pandemic the film is scheduled to start shooting in the month of September.The shooting of film will be held at Haryana,Palampur,Dhramshala.Dilip Dutta also added that he provides opportunity to new artists.Adding to this the director of the film Gautam Dutta said that the film is about friendship and amid of amidst of all hardships how relationship of friendships remain strong forever.He also emphasis on item song by Dilbar Dilbar fame Norah Fatehi and Haryanvi sensation Sapna Chaudhari.One major attraction of project would be 62 feet image Ganesh Idol.
Creative person like Dilip Dutta and Gautam Dutta considered as pearls in the film industry where profit is only considered as the motive,where their vision is much more higher to start a revolution to bring a change in society through their film project.