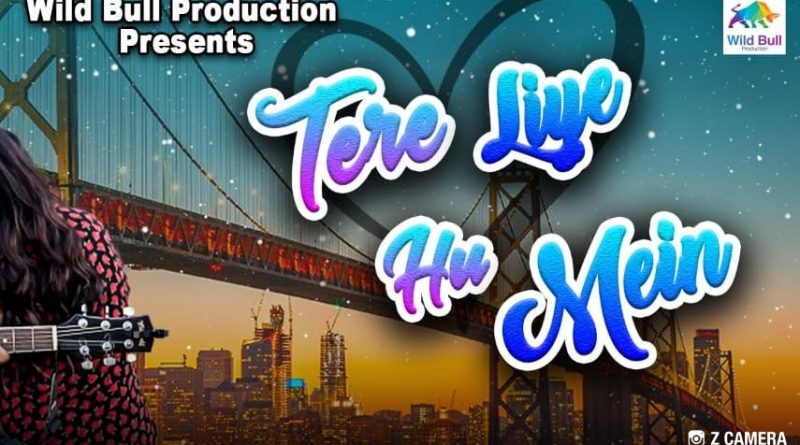 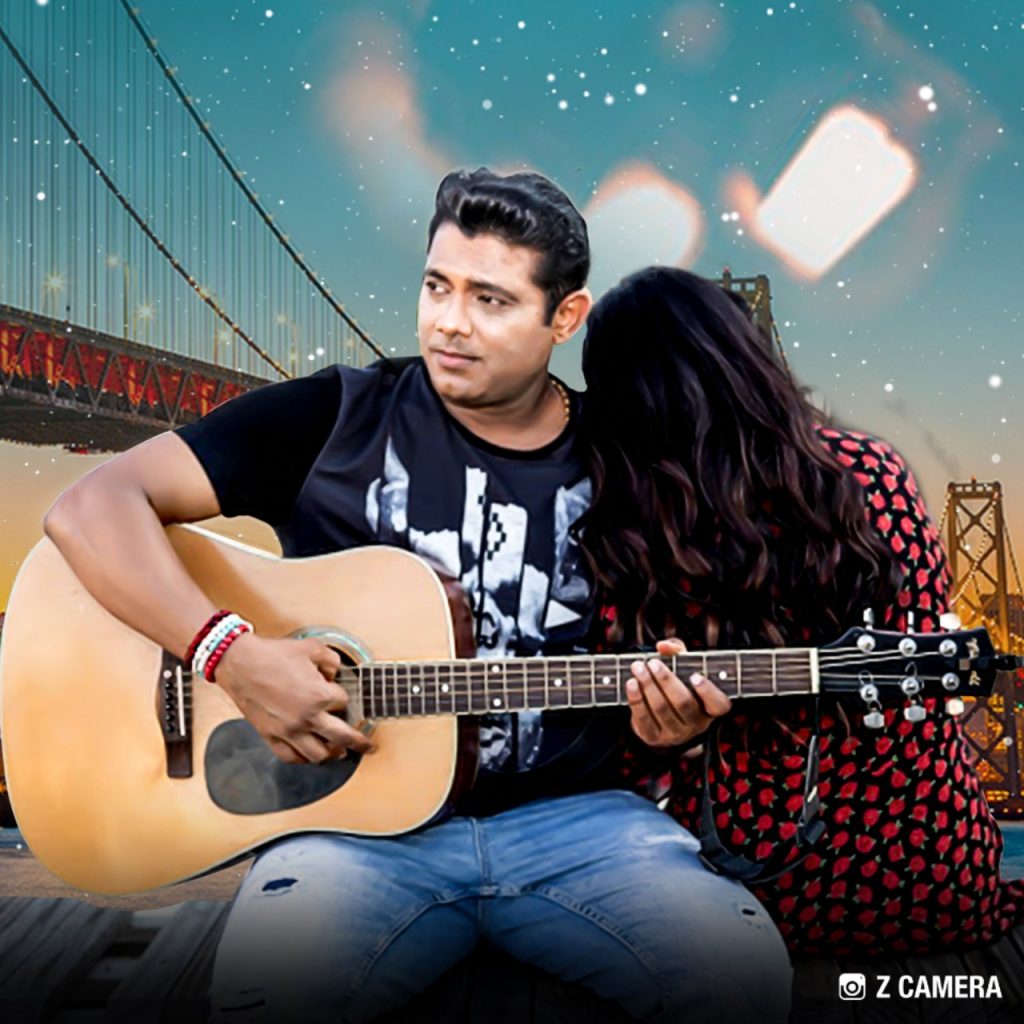 You will remember that super hit song “Tere Liye” from Yash Chopra’s classic film “Veer Zara”, which was filmed on Shah Rukh Khan and Preity Zinta. The song sung by Lata Mangeshkar and Roop Kumar Rathore, composed by Madan Mohan and lyrics penned by Javed Akhtar. The film was released in 2004 and now 16 years later, inspired by that evergreen song, New song “Tere Liye hoon main” which has been released today under the banner of Wild Bull Productions. This melodious song has been composed by composer Aslam Surty
And filmed in the spectacular locations of America. 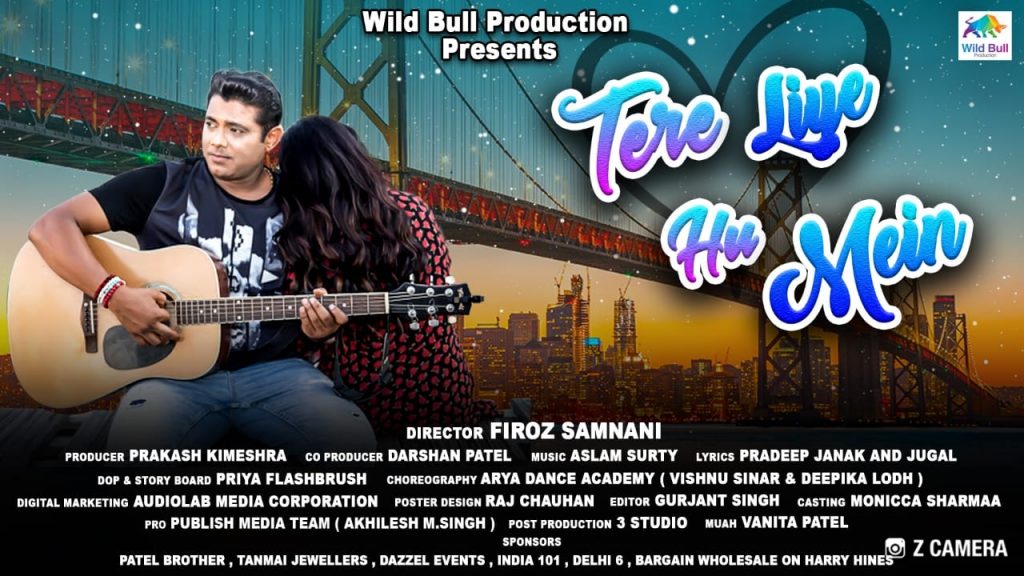