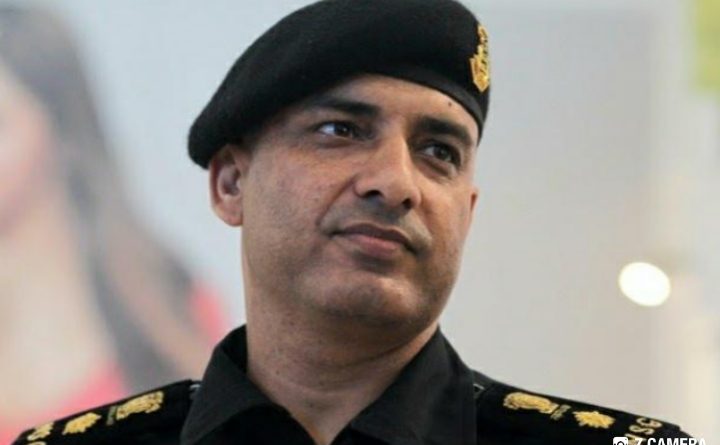 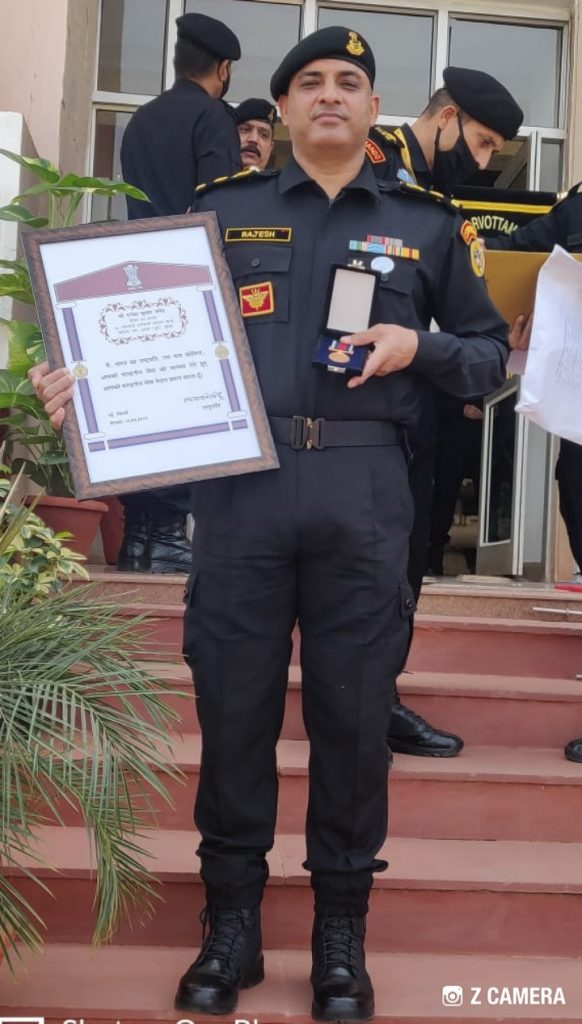 This Medal is Awarded to the  Soldiers Who Excelled in their Service , Professionally Outstanding, Honest and Dedicated to the Mother Land. 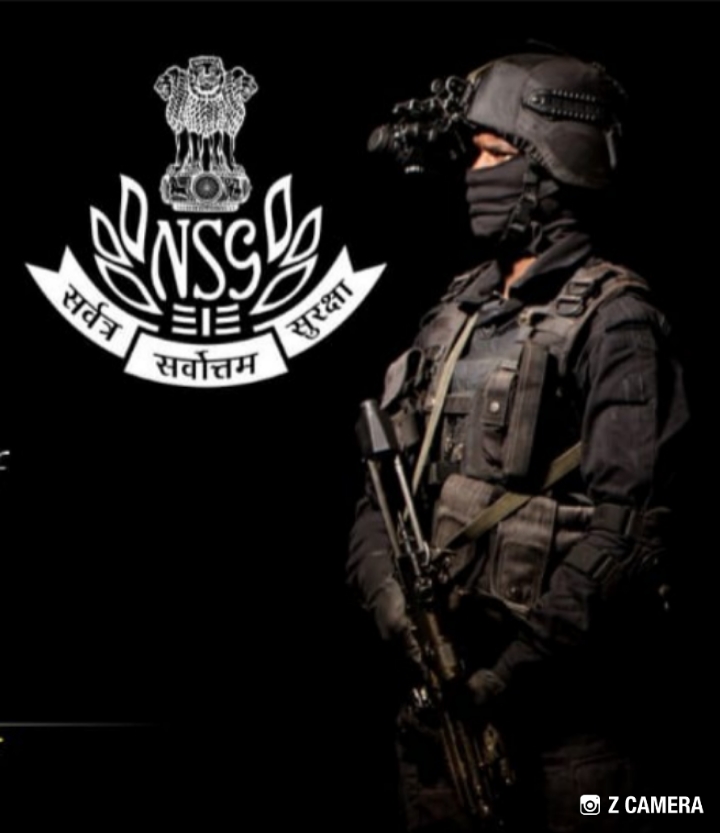 This Award Symbolizes the Sacrifices Made by ‘ Men in Black ‘  and Recognition by the Countrymen.

Shri Rajesh Kumar Langeh Second in command is a BSF Cadre Officer who joined Force in the year 1999. He Served in the Counter Terrorism Ops in Kashmir, North East , Deserts of Rajasthan, Jungles of Tripura and other Parts of the Country.

Throughout the Service  he was Entrusted with the most Critical Appointments and he did Justice With the  Responsibilities Efficiently and Effectively. At Present he is on Deputation to NSG Mumbai.