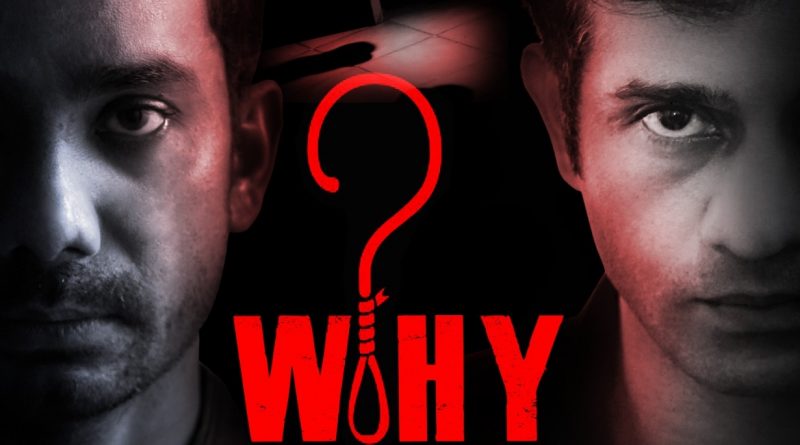 Rohit Rajawat will be seen in a positive role in the short film “Why”! 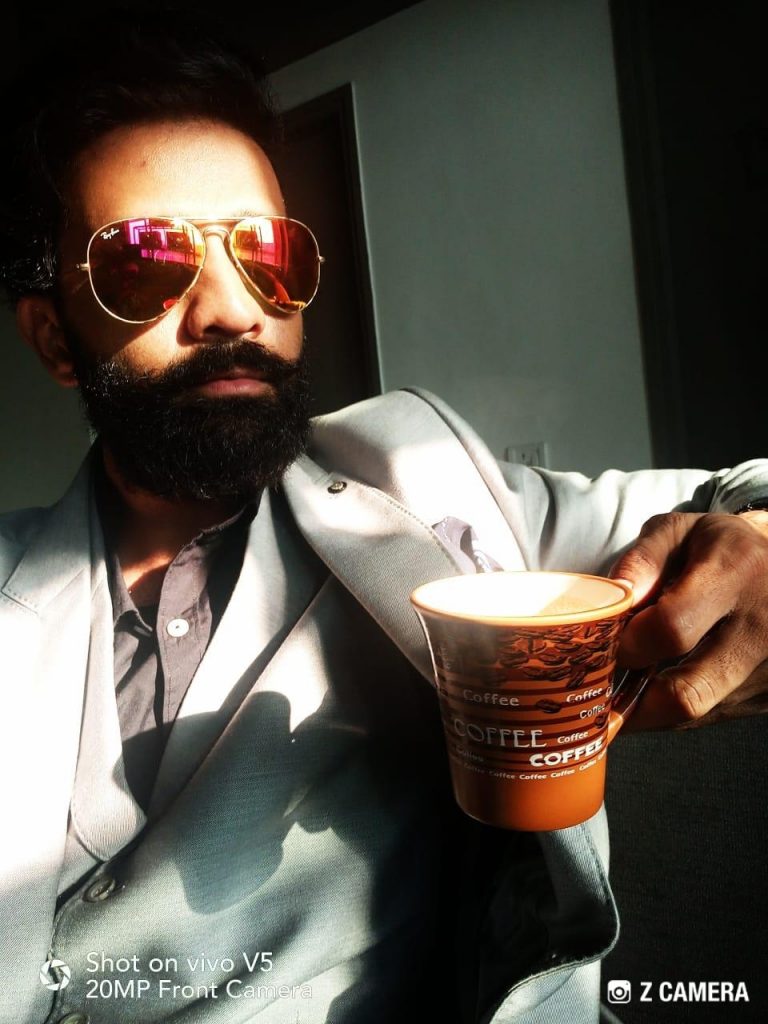 “Why” did you commit suicide? This question arises in everyone’s mind only when someone commits suicide. Based on this, the short film Why – Death is Not Justice has been made, recently many big Bollywood actors and actors have committed suicide. But no one knows the real reason for their suicide till date, the only question in everyone’s mind is “Why” “Why” they committed suicide! 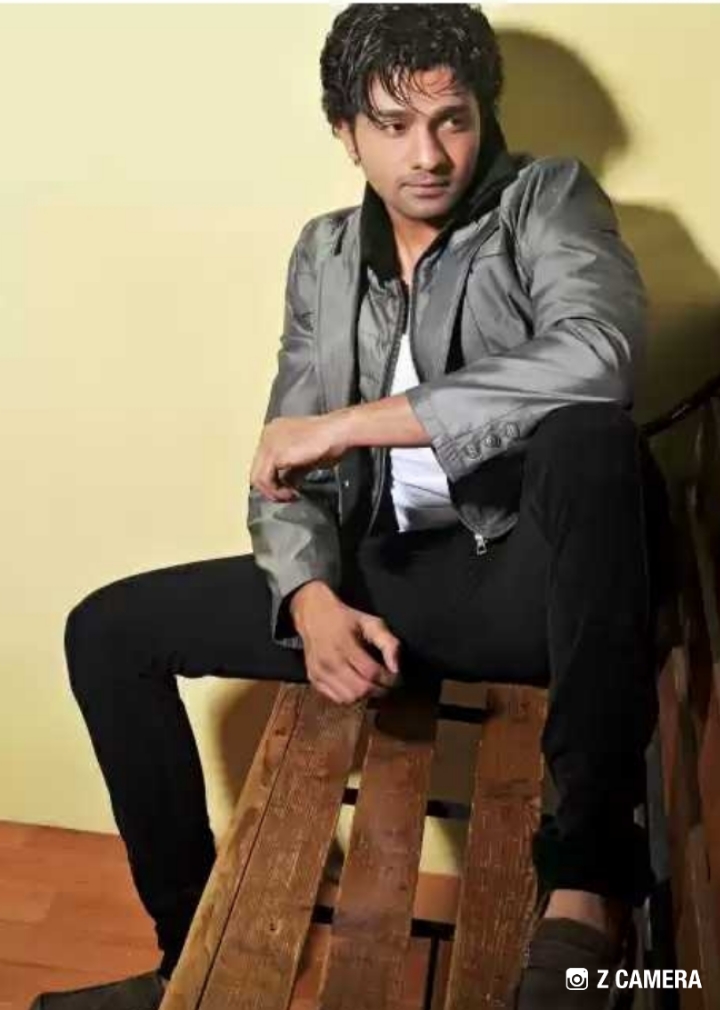 Actor Rohit Rajawat is a great actor. In this film he is playing the role of a friend who always keeps positive thinking and despite his ups and downs in his life, and Rohit says that suicide is not the solution. 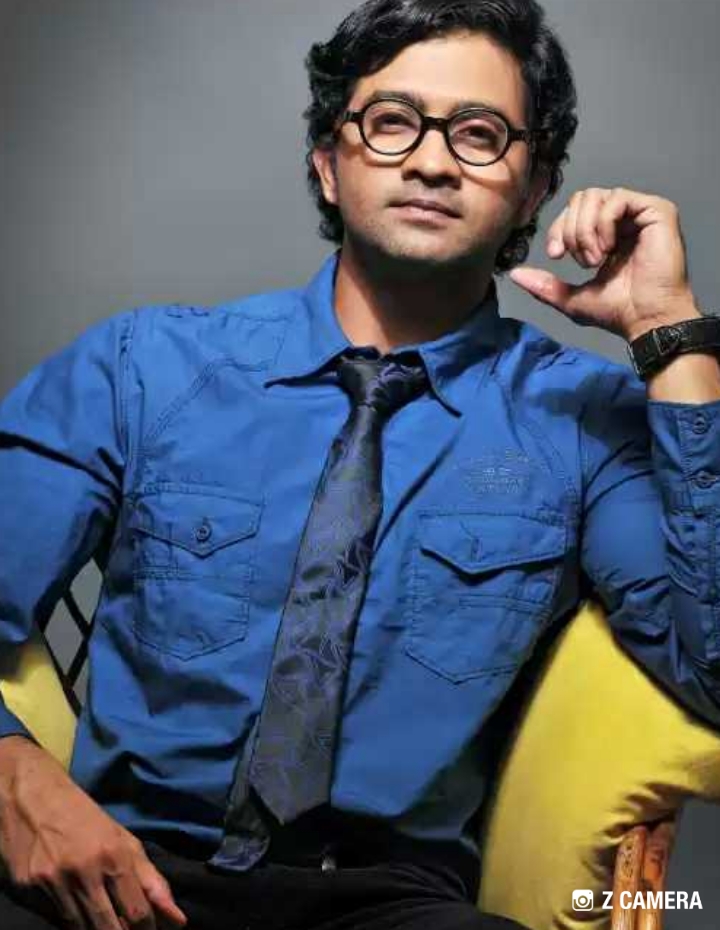 Rohit tells about co-actor Santosh Raj and director Lucky Hashmi that working with both of them has been a good experience, both have done their job very well! 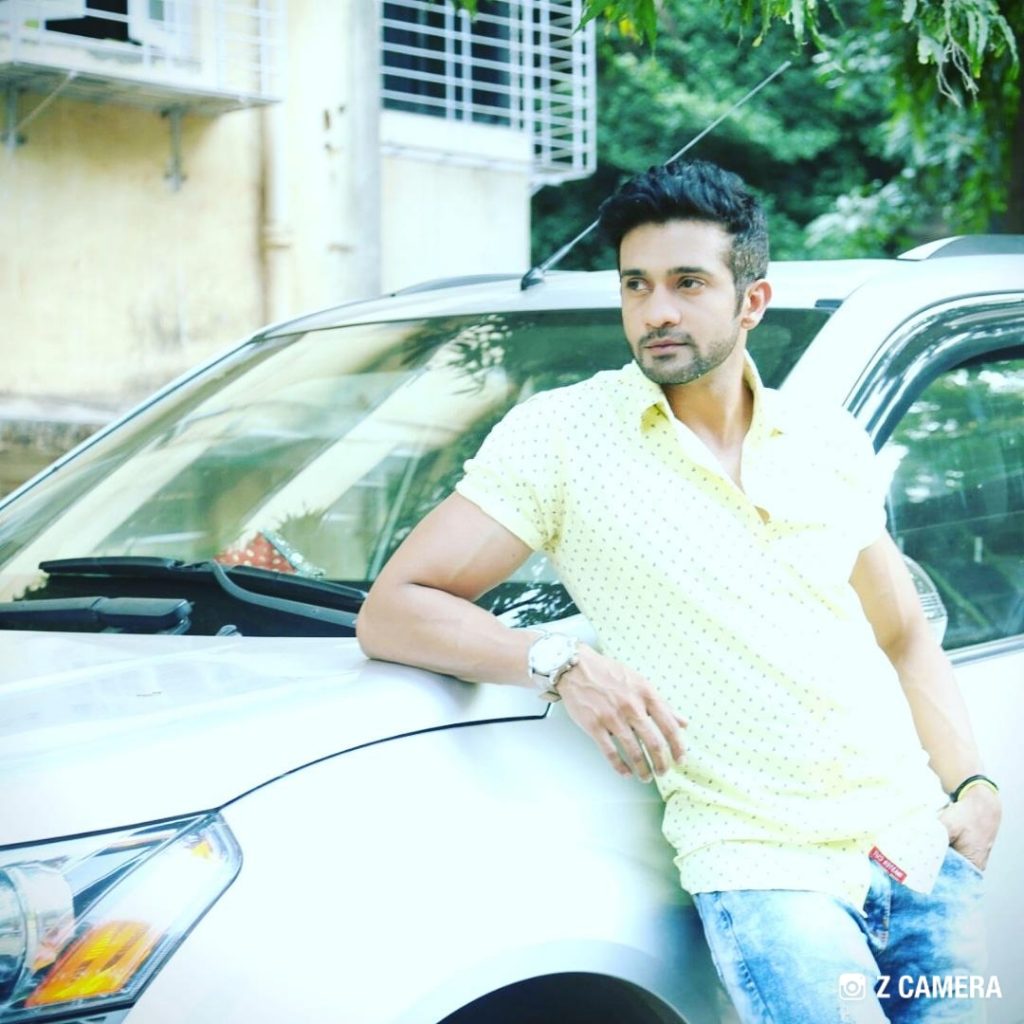 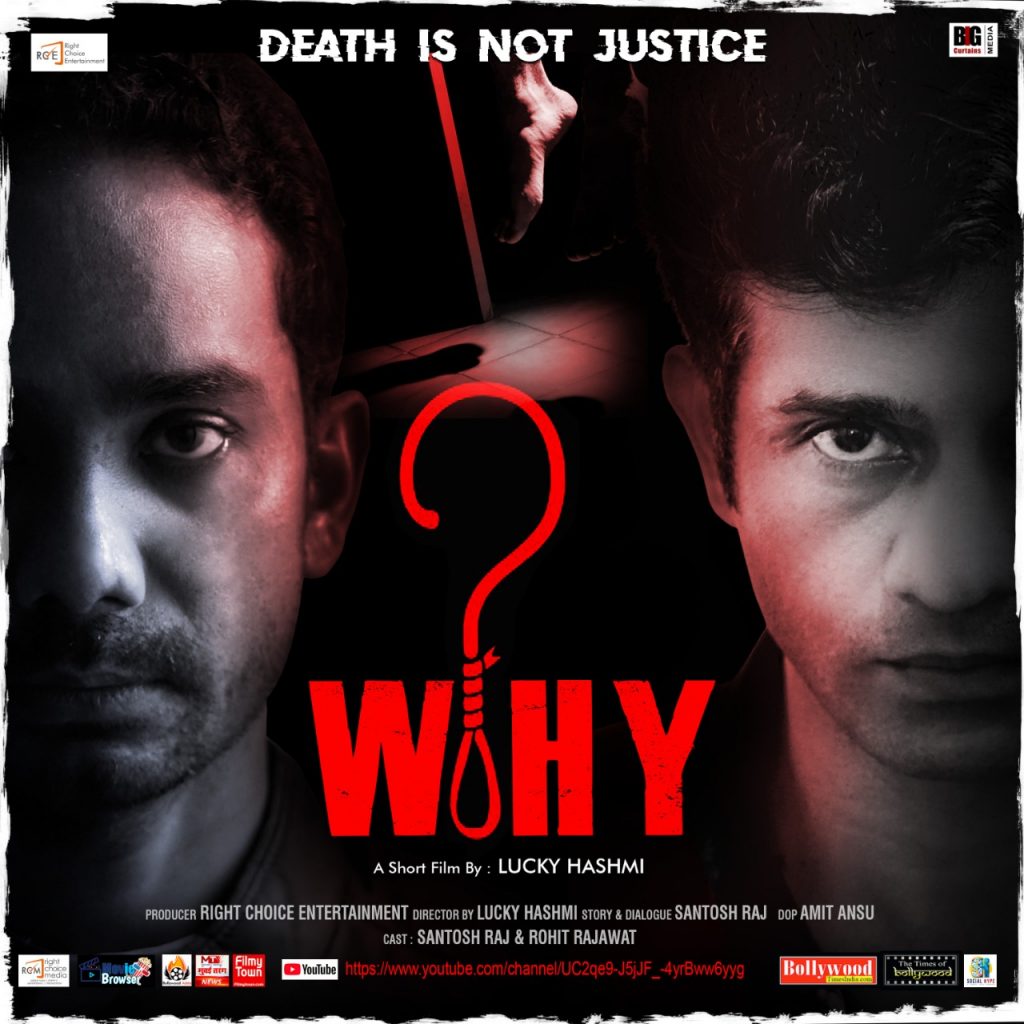