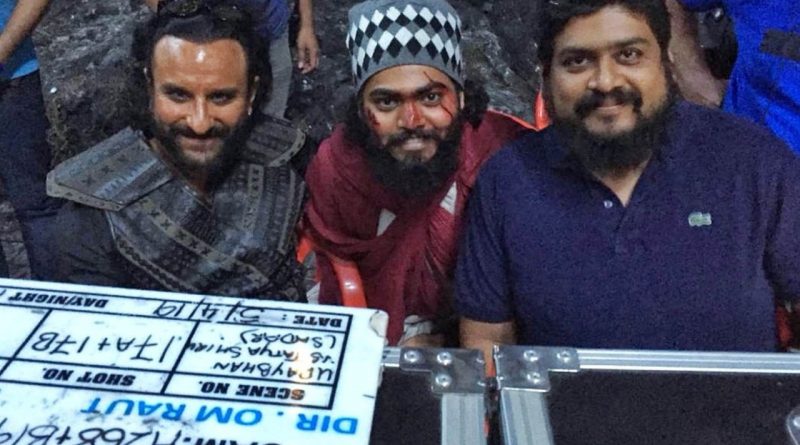 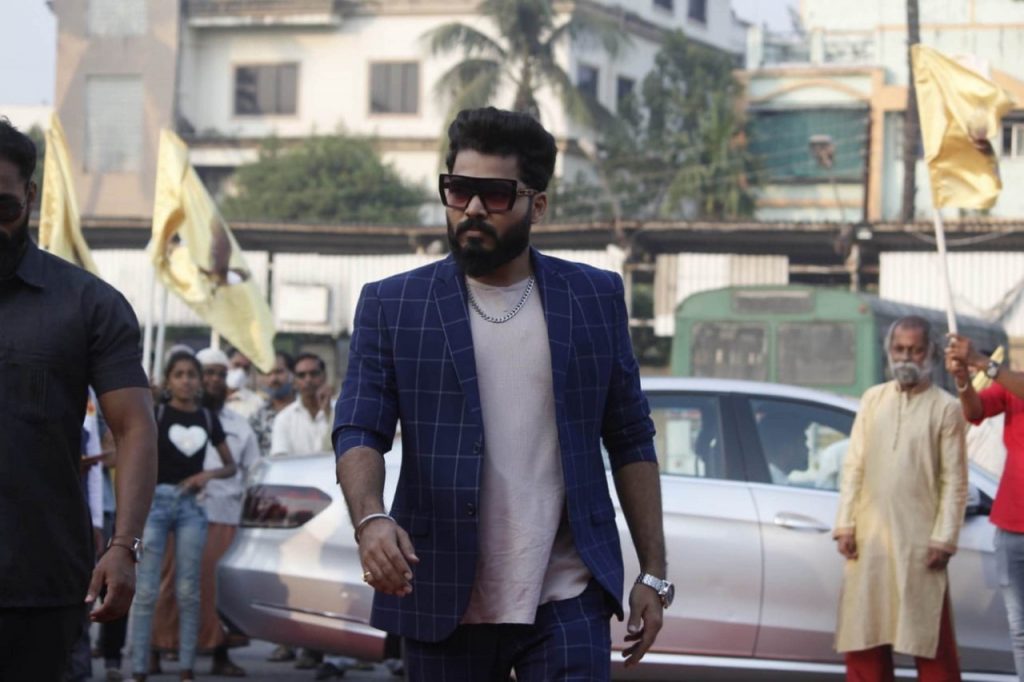 This talented actor who debuted in magnum opus Bollywood film Tanhaji as a brave heart soldier who gets martyred from the hands of Udaybhan Singh played by Saif Ali Khan is now set to make his television debut. 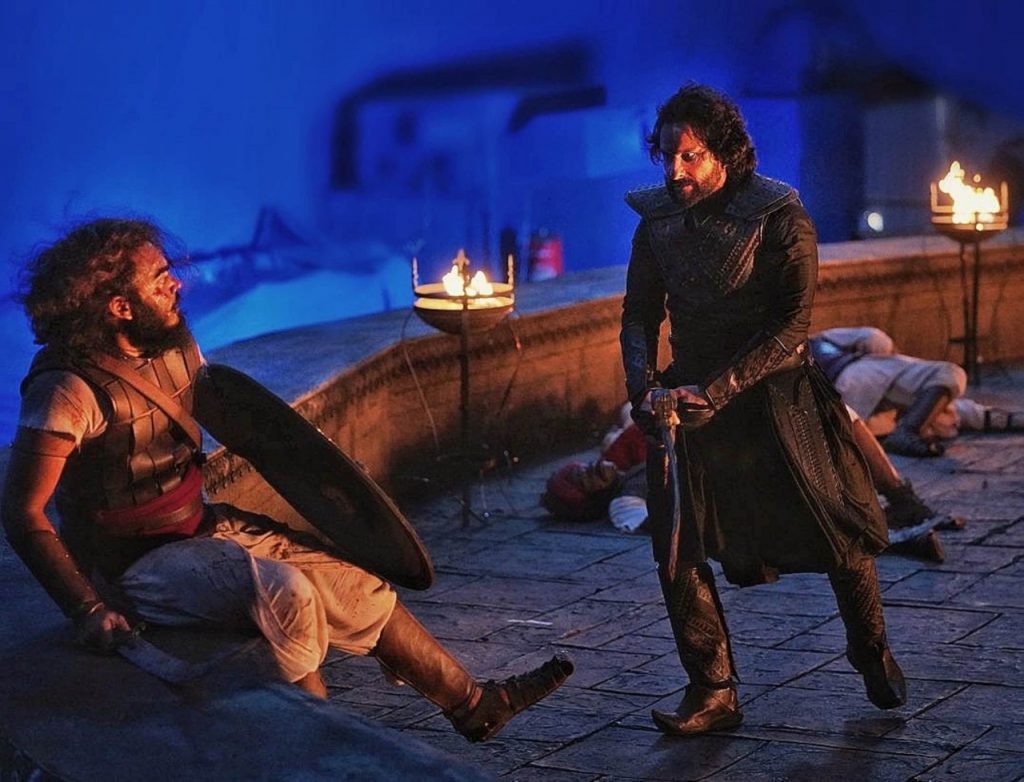 Yes Dhairya Gholap is all set to play the antagonist in Colors’ new show ‘Bawara Dil’ and guess what the Nawab Saif Ali Khan is the inspiration for him to play the ruthless character of ‘Sarkar’.

“I have always been fascinated towards negative characters as they have many shades of emotions which can be experienced as well as depicted on the screen. I was destined to be a part of Tanhaji where I closely seen Udaybhan’s Character (Saif Ali Khan) being developed under the guidance of filmmaker Om Raut,” says Dhairya. 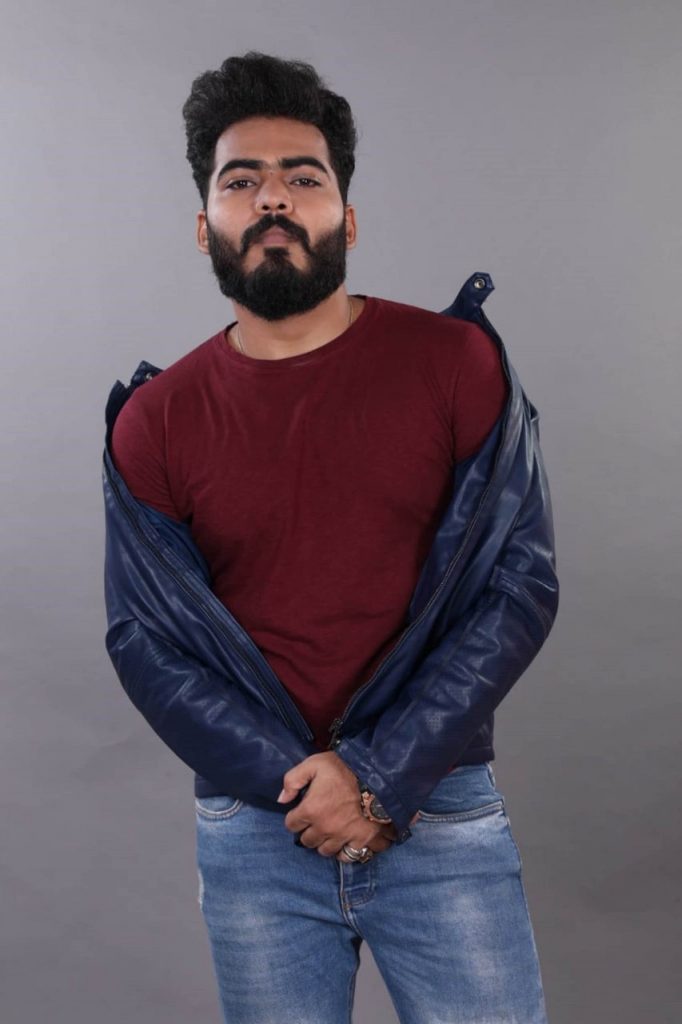 He added, “I always craved to play a negative character on screen and fortunately I got a break in Bawara Dil where I play ‘Sarkar’ and I am grateful to my Producers Nikhil Sheth and Kalyani Pathare for giving me this golden opportunity”.

Dhariya elaborates about his character,” The best part of playing characters like Sarkar is that I get to explore my creativity and zeal towards trying something new. Sarkar being an unpredictable character gives me a lot of space to do things that I never tried on screen before and also excite and challenge me equally as an actor”.