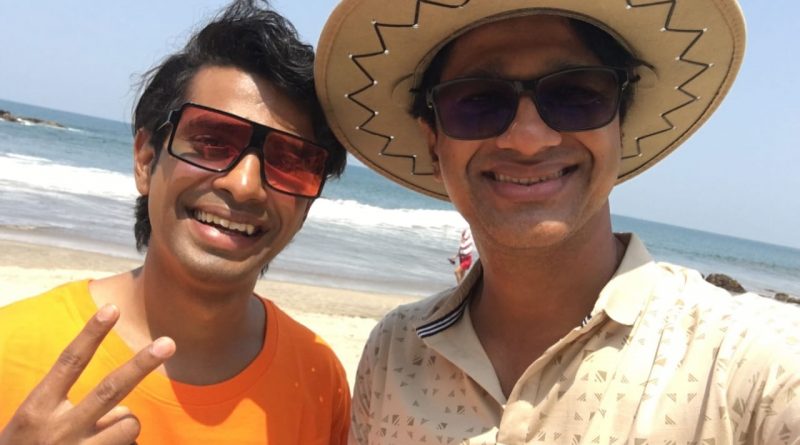 THE FIRST SHOOTING SCHEDULE OF “TAKATAK 2” COMPLETED IN GOA

Inspite of the terror striking grip of Corona which has engulfed the film industry in a big way, there are certain positive steps which are being undertaken in the industry. Like the first shooting schedule of the Marathi film “Takatak 2” has been successfully completed in Goa. Two years ago, when “Takatak” was released and was greeted with a thunderous response at the box office, the enthusiasm it created in the industry was unprecedented as after a series of flops, there was definitely a dire need for films to prove to be successful at that point of time and hence it is a matter of pride that the entire team of “Takatak 2” has completed the first shooting schedule of their film at Goa successfully. Keeping in mind the alarming increase in the cases of Corona, the government of Goa as now decided to imposed a strict Night Curfew, which will be enforced from 21st April to 30th April 2021. The entire team of Takatak 2 is relived that the shooting has been completed well in advance before the Night Curfew has been enforced. 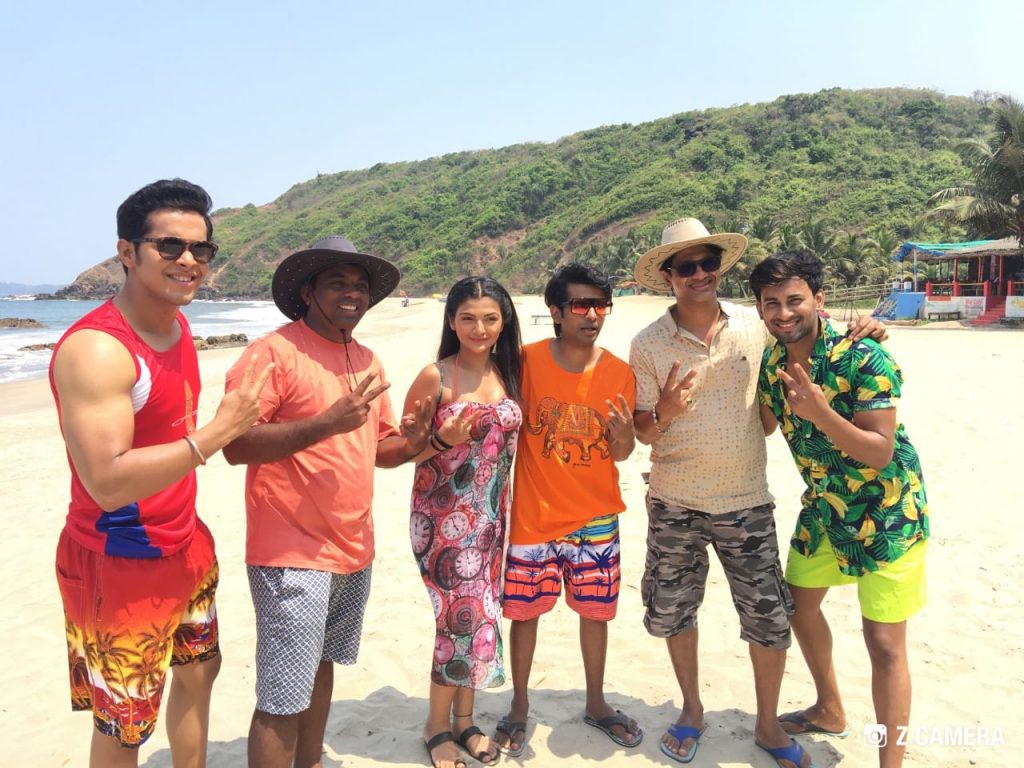 The film which is being produced by Purple Bull Entertainment Pvt. Ltd. had started shooting the film in Goa with a lavish mahurat very recently. The film which is being produced by Om Prakash Bhatt and Dhananjay Singh Masoom along with co-producer Jagat Singh, was shot in Goa after the producers and the team adhered to all the protocols and managed to complete the first shooting schedule, by keeping the Corona virus at bay. With “Takatak 2”, director Milind Kavde is all set to bring to the audience yet another novel content. Like the earlier part, “Takatak 2”, which is the sequel of “Takatak” also is out and out youth oriented as far as its approach and freshness are concerned. Milind Kavde affirms that he is happy that though shooting was out of bounds in Maharashtra thanks to the spiralling cases of Covid, each and everyone in the cast and crew co-operated with him and helped him complete the shooting in Goa. The film, though youth- oriented, will appeal to the audience of every age, he added. Not only did all the actors display their best prowess but also completed the shooting on time with proper planning. Milind also added that thanks to the lovely and pleasant atmosphere in Goa, all the actors easily developed proper chemistry which helped them combine work with pleasure. The audiences too will feel that way when they set out to watch the film later this year, Milind averred.

The heartthrob of Marathi Cinema Prathamesh Parab will once again regale the hearts of the audiences along with Akshay Kelkar, Ajinkya Raut, Bhumika Kadam, Pranali Bhalerao, Komal Bodkhe, Bharat Ganeshpure, Asha Shelar, Kiran Mane, Pankaj Vishnu, Nisha Parulekar, Rahul Belapurkar, Kiran Berad, RJ Mahesh Kale, Abhay Kulkarni etc who play pivotal roles in the film. While Milind Kavde has penned not only the story and screenplay of the film “Takatak 2”, dialogues have been written by Kiran Berad. Hazhrat Sheikh Wali is the DOP of the film while Nilesh Gundale is the Executive Producer. Jay Atre has penned the lyrics while Varun Likhte has composed the music for the film. The team which has completed the first shooting schedule of the film has now returned and is now all set to announce the next schedule for the shooting of the film after waiting with bated breath for instructions from the Maharashtra government about precautions for Covid