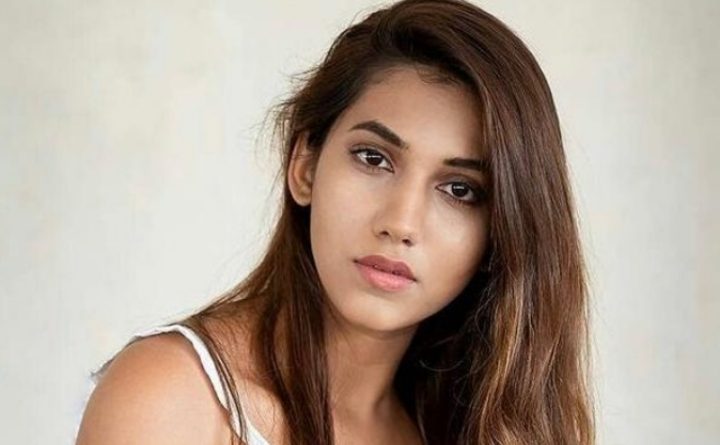 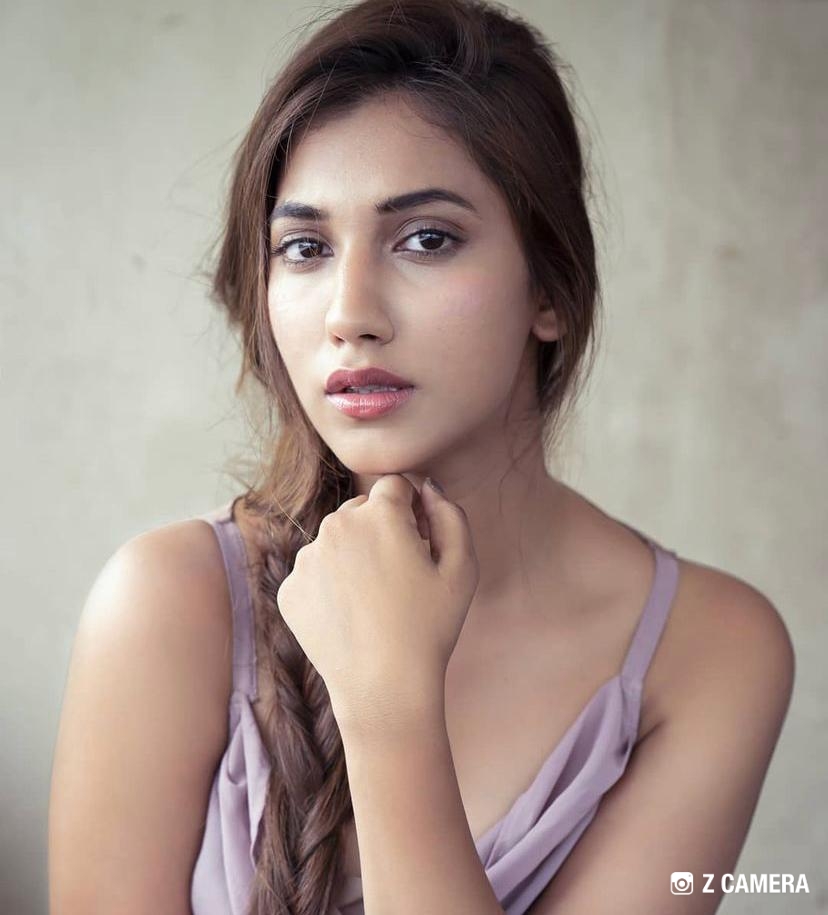 Punjabi kudi Jasmine Kaur wants to work in Mahesh Bhatt’s film Aashiqui 3. Jasmine Kaur, who started with modeling, has worked in many web series, films and now she is dreaming of playing the role of Shraddha Kapoor. She says “It is my dream to work in Aashiqui 3. I have watched Aashiqui 2 many times and I am sure I will play the role of Shraddha Kapoor.”
It is worth mentioning that Jasmine Kaur started her career with modeling at the age of 14 in Nagpur. Here she also participated in many beauty pageants. She also did many shows as a model. Did theater too. She did her first project for MX Player. She worked in the web series Drishti Bharam. She got this web series through an audition. It was a crime thriller subject in which her character was of a psychic. It was a challenging and powerful character.
Then she also participated in the contest of Miss Universe where she reached the top 20 and was a finalist in Miss Diva. She also won the title of Miss Maharashtra Queen. She has got full support of her parents , even her family has shifted to Mumbai for her.
She also has worked in a music video Tu Na Sahi. 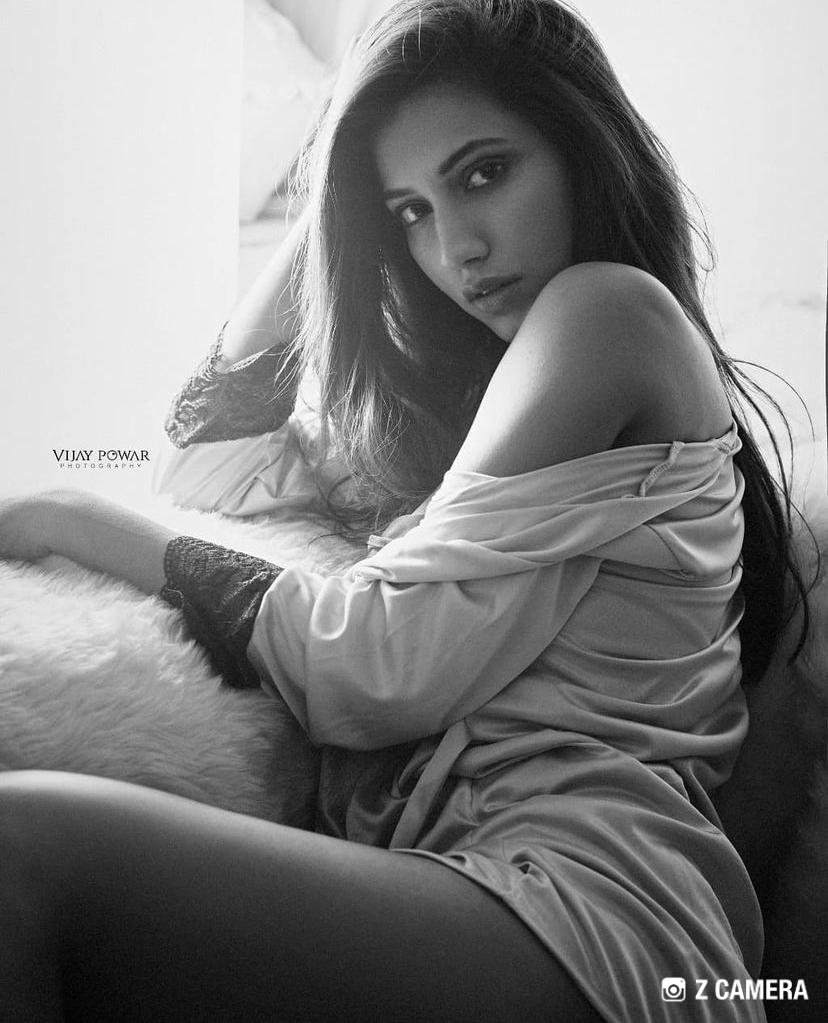 Jasmine has completed the shooting of 2 Telugu films which will be released soon. She has also done a South movie in which she shared screen with Kajal Aggarwal. She has also worked in a romantic comedy web series “Three Half Bottles” for ZEE5 Originals.
Recently she completed the shooting of a feature film “Rangeen” in which she shared the screen with Vijay Raaz.
Jasmine Kaur is very much influenced by Desi Girl Priyanka Chopra. She says that what Priyanka Chopra wanted, she achieved it with her hard work and talent and has represented India at the international level. She has really been an inspiration to girls like me.
Jasmine wants to do characters like Sridevi in ​​films. Considering herself as a versatile actress, Jasmine Kaur is keen to do all kinds of roles. She wants to do de glam and performance oriented roles. That’s why she follows Sridevi a lot. 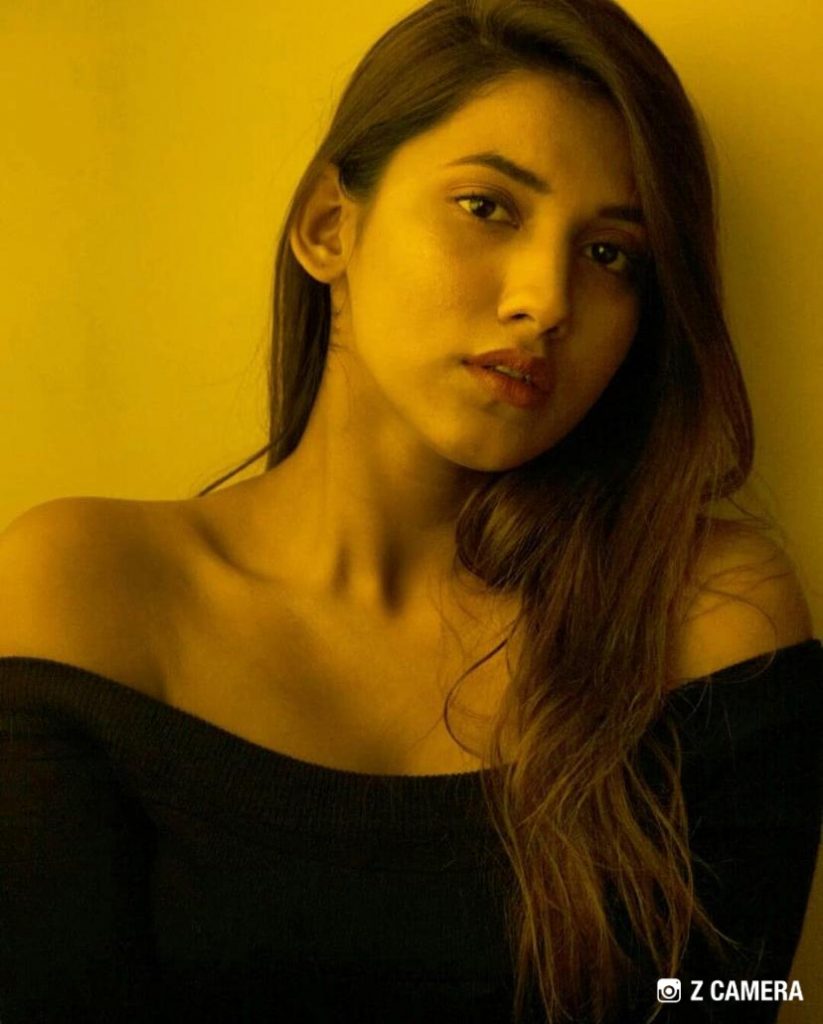 She dreams of sharing the screen with Shah Rukh Khan in the future as she follows King Khan, salutes his attitude and his spirit.
She considers web series to be a better platform. In the case of intimate scenes, she has set a limit for herself. She also considers the trend of story based music videos being released nowadays as a good initiative.
Jasmine Kaur is doing a music video with Producer Sumein Bhat under the banner of Fimi Productions and an untitled movie under the same banner.
By Sunder M