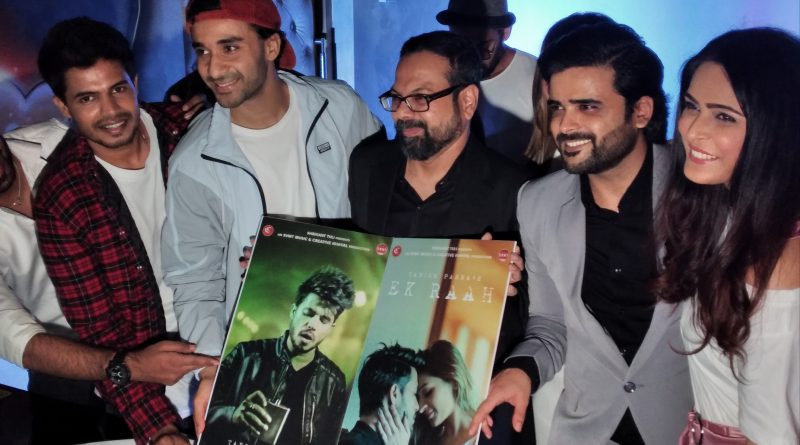 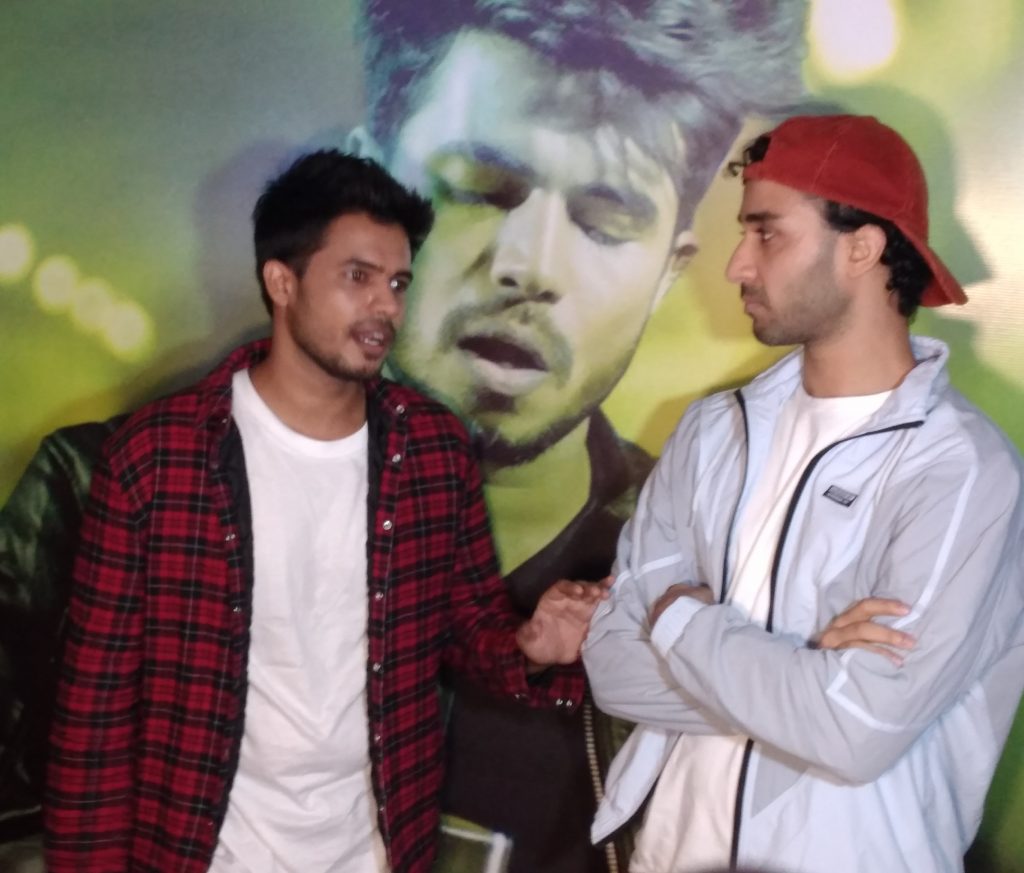 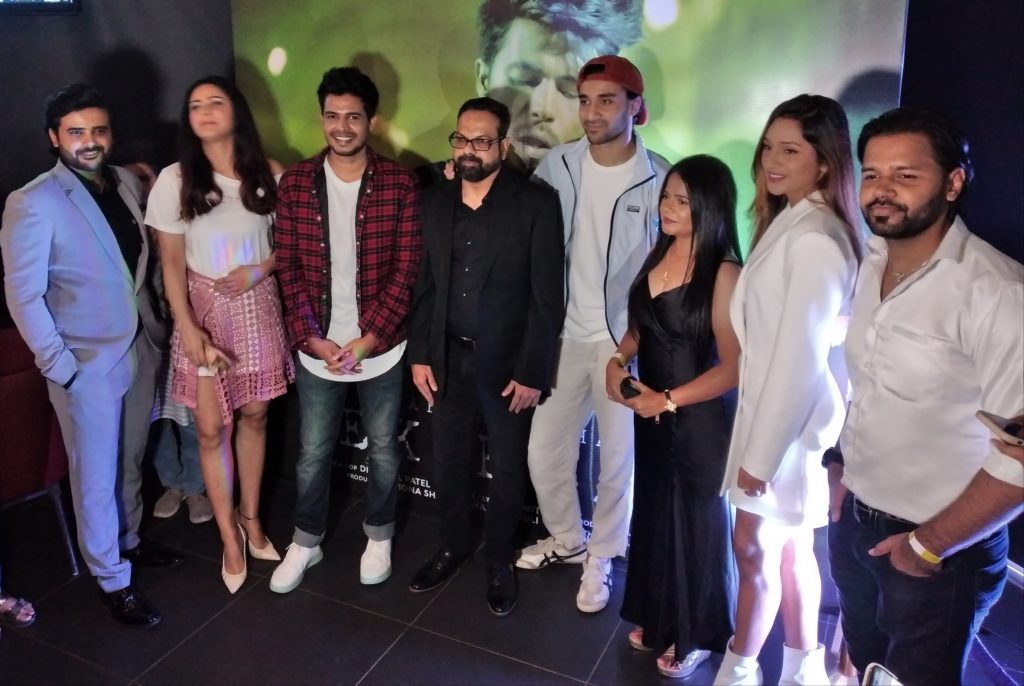 “Ek Raah” is high on its musical richness, its subtlety and its uncanny ability to reach deep within hearts of the audience. The song will make the listeners embark into a blissful world of tranquil music & magnificent ambiance. This heart melting dark romantic song is touted to be the “love anthem” of the year. 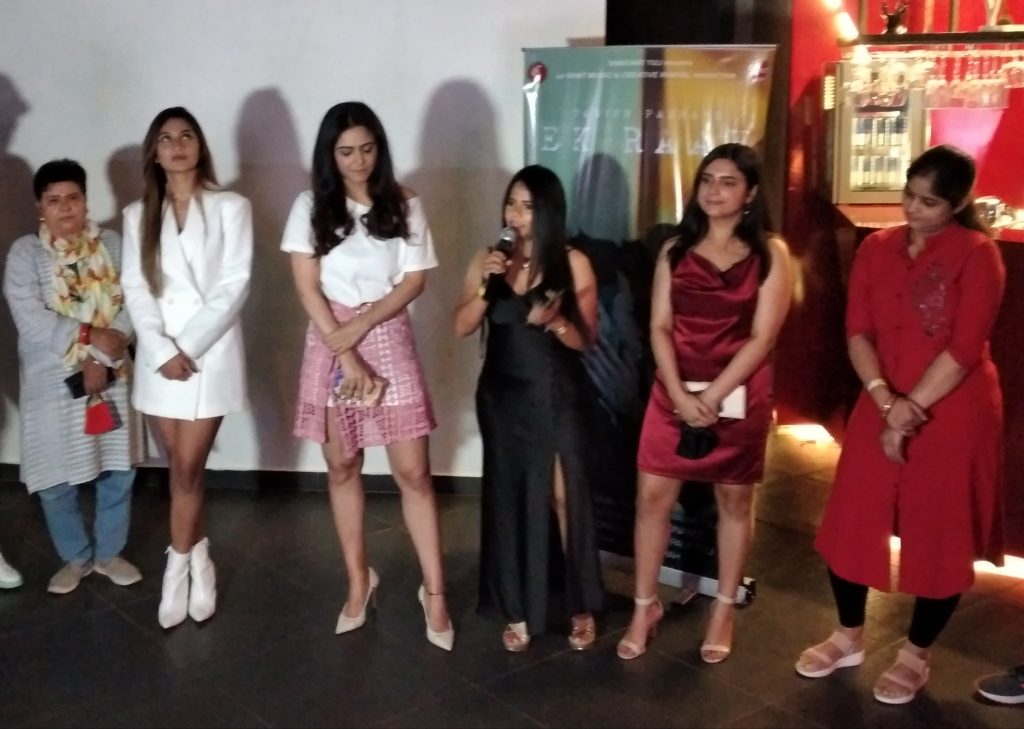 It is a blend of melody and romance. The song will help you explore the enchanting world of thoughts and emotions.

Shrikant Tuli, Founder/ CEO of SVMT Music says “Ek Raah is a testament of our hardwork and our will to present something unique to our audience. We have tried to explore emotions of love in different ways. Hope the audience likes it”

Tushar Shah, Founder/ CEO of Creative Khayal says “Ek Raah is unique, Its a first in India in terms of shooting of a music video. Yes it’s dark trippy, trance & you are going to fall in love with it”

Music composer and lyricist Sumit Sharma quotes saying “It took us a while to finalise the music and lyrics. We wanted to give our audience something they have never seen and heard before yet make it acceptable. Ek Raah is a testimony of our hardwork” 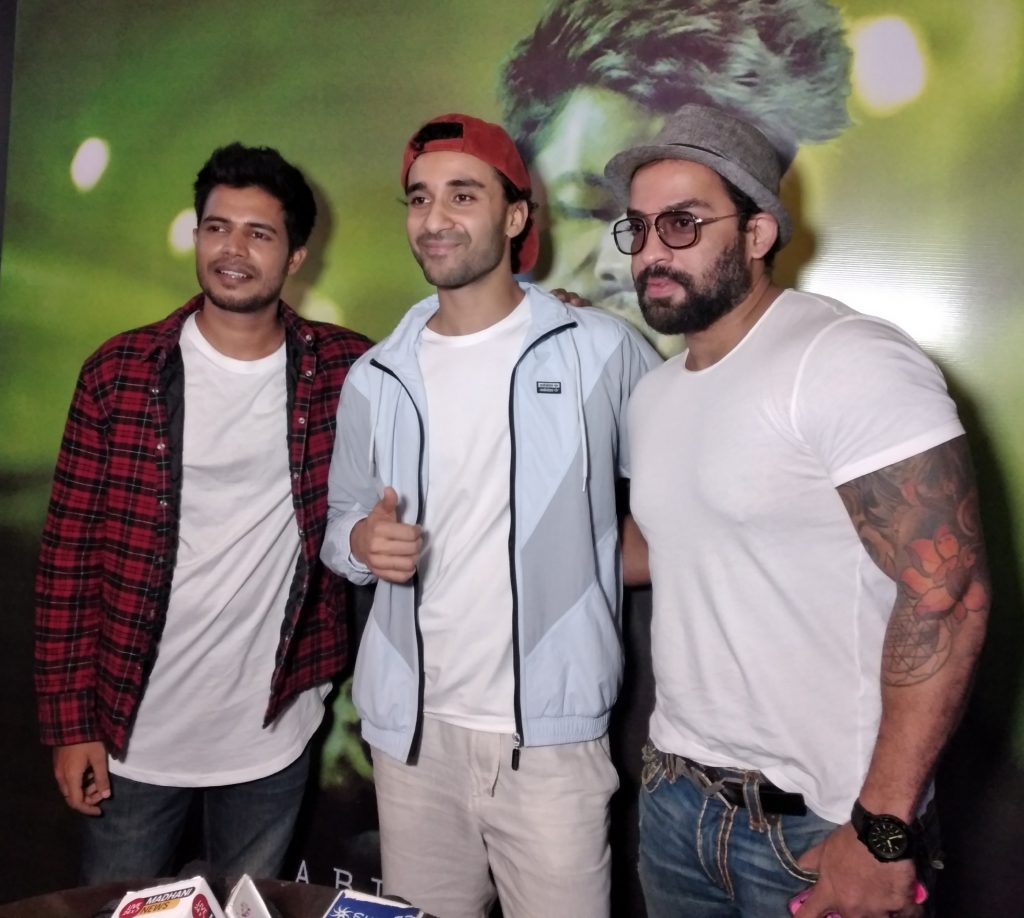 Directed and shot by Dhruwal Patel says”Today the audience is more open to viewing more experimental content. The mood of the video is dark and trippy. When attempting such genre, it is paramount to keep it dark and trippy enough for people to like it” 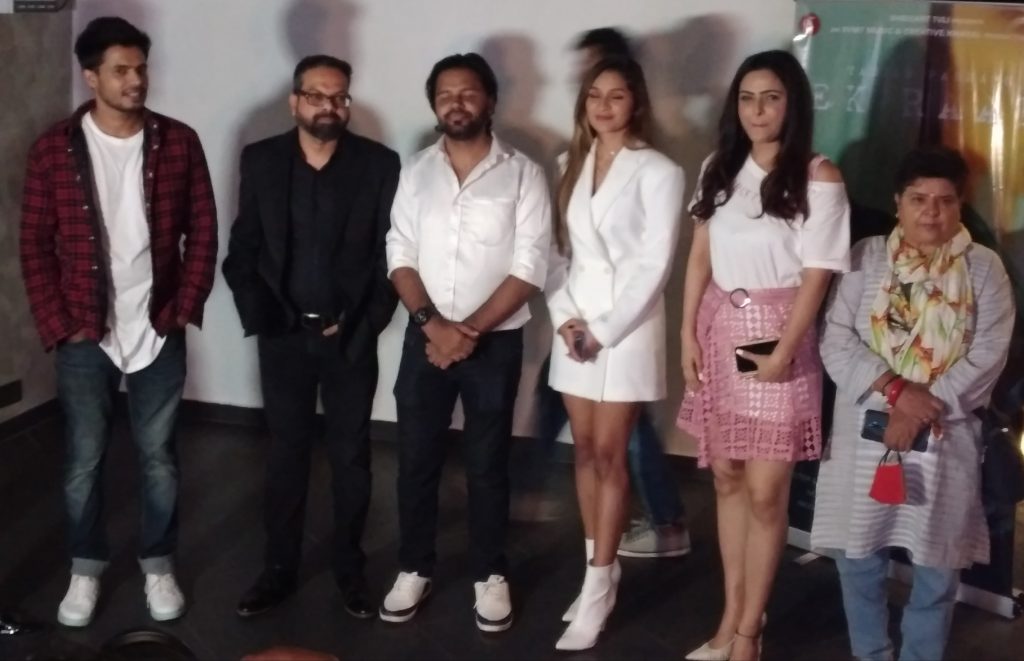 Tabish Pasha who has sung the song while featuring in it as well says “Ek Raah is my best work so far. As an artist I crave to experiment more and challenge myself. Ek Raah was certainly a challenge which got the best out of me” 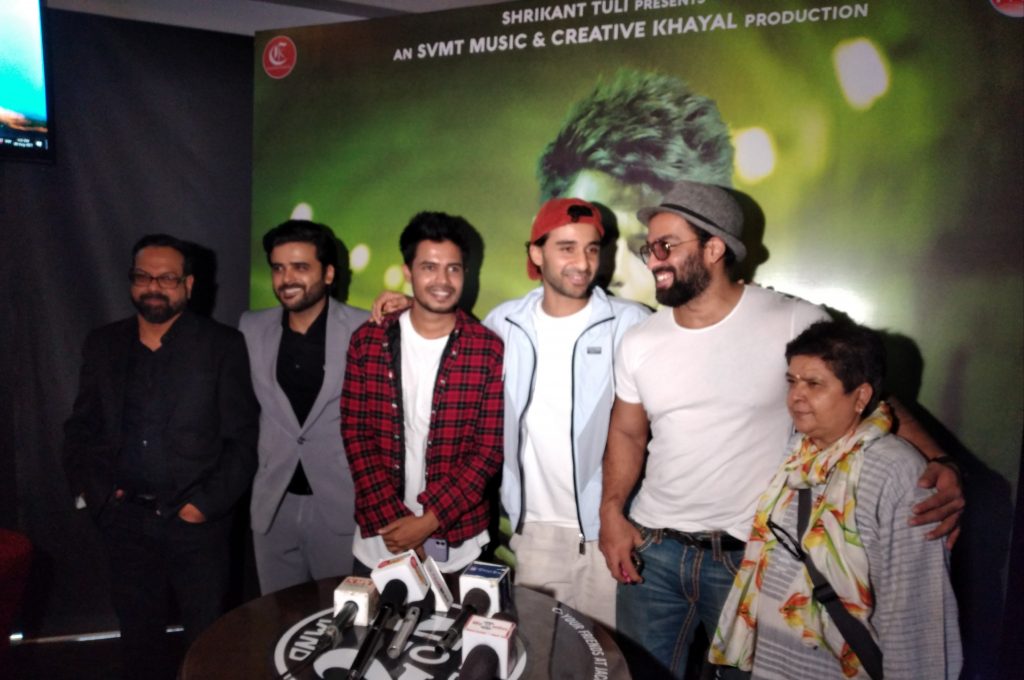 Featuring in the song Palak Shah says “I had a great experience working with everyone. So focused , creative and hardworking. I hope the audience loves it as much as we do”