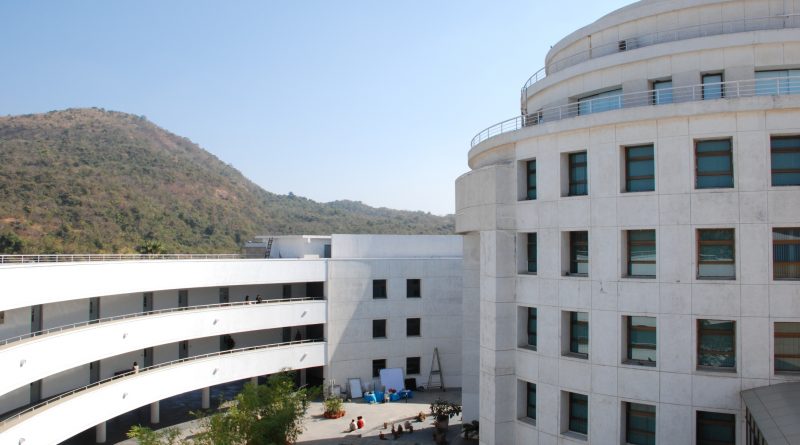 ~ The virtual celebration witnessed the presence of its students, alumni, faculty, and staff members ~

Mumbai, August11 th, 2021: Whistling Woods International (WWI), Asia’s premium film, communication, and creative arts institute opened its door to film and media aspirants in 2006. Today 15 years later, the institute continues to fulfill its vision, to create immense value through educating the next generation in media & entertainment. Celebrating this momentous journey, students, alumni, faculty, and staff logged in from different parts of the country and world to celebrate their 15th Founders’ Day. 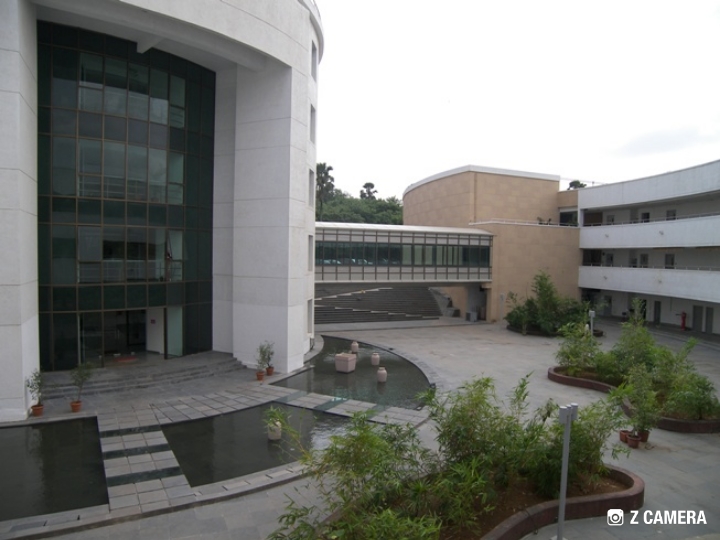 The virtual event started by paying homage to the late legendary actor, Dilip Kumar Sahab. An audio-visual presentation showcased the instrumental role he played in the journey of WWI. Reminiscing his memories, Subhash Ghai, Founder & Chairman, WWI said, “Dilip Sahab always encouraged me with his wise words. On the occasion of our 15th Founders’ Day, I would like to share those words of encouragement with our students. Do what you love but with dignity. Be a good human, who respects himself and others and is never judgmental.” Recalling about the veteran actor and his continued support to WWI, Subhash Ghai further said, “Dilip Sahab was not merely an actor, but a person with a lot to give. We at WWI will always be grateful to him.”

As the evening progressed, the celebration witnessed Ravi Gupta, Dean, WWI praising the institute’s founders, faculty, staff, alumni, and students, and described how the institute has lived, endured, and conquered over the last 15 years. This was followed by an overview presentation of WWI’s accomplishments over the past year by Chaitanya Chinchlikar, Vice President & CTO, WWI.

The School of Animation & Game Design at Whistling Woods International created a new animated logo for the Institute commemorating 15 years, which was unveiled by Meghna Ghai Puri, President, WWI, followed by the felicitation of the employees who have completed 10 years with the organization. Expressing her gratitude, Meghna Ghai Puri said, “Through the journey of 15 years, Whistling Woods International has been through several ups and downs, but it has been a special journey, and I won’t change anything about it. WWI cherishes relationships and individuals and the most special thing about the institute is that it allows each person to be just who they are. I’m immensely grateful to everyone who has joined us throughout our journey to take the mission of WWI forward.”

The evening continued with Rahul Puri, Head of Academics, WWI expressing his hopes and excitement about the upcoming years of the institute and introduced few alumni who shared heartfelt, nostalgic, and hilarious memories from their time at the campus.

The Founders’ Day celebration ended on a happy note with the WWI anthem song, Do What You Love at Whistling Woods!

And last but not the least, the heart of WWI has always been about giving back to society. This Founders’ Day was no different when WWI faculty, Rabiya Nazki and alumni, Armaan Kaul conducted a virtual music video workshop for the children at Access Life Assistance Foundation to introduce them to the world of films.

Whistling Woods International (WWI) is Asia’s premier Film, Communication, and Creative Arts Institute. Founded by one of India’s leading filmmakers – Subhash Ghai, WWI is one of the largest and best media institutes in the country. ‘The Hollywood Reporter has rated Whistling Woods International as one of the Ten Best Film Schools in the world in 2014, 2013 & 2010. WWI offers courses that vary in duration from 1 year to 4 years catering to all major verticals of the Media & Entertainment industry, namely Acting, Animation, Cinematography, Direction, Editing, Game Design, Music, Producing, Production Design, Screenwriting, Sound, Visual Effects, Media Management.