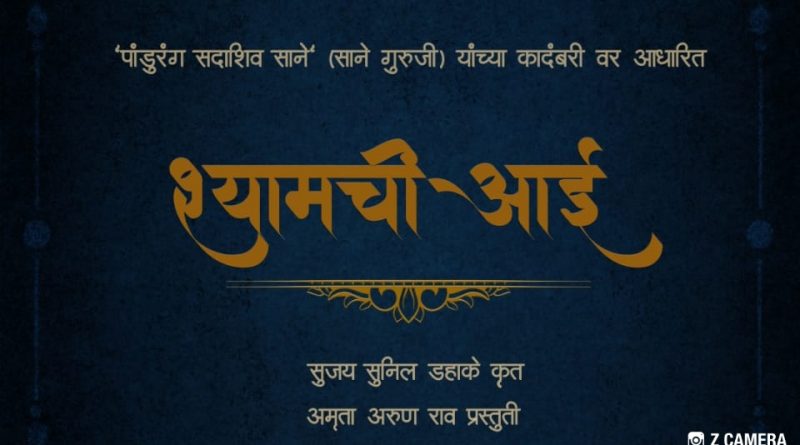 After making epoch making different out of the box issue based films like “Shala”, “Phuntroo”, “Aajoba”, “Kesari” etc, director Sujay Dahake is now all set to approach the viewers with an entirely different kind of film. Yes Sujay who has always revelled in challenging himself by making films of a different league is now all set to impress all the viewers with an entirely different challenge a together by culling a sterling chapter from the annals of the history successfully. By making the grand announcement of the launchig of his film “Shyamchi Aai” and unveiling the poster of his ambitious film on the occasion of the 75th Platinum Jubilee of India’s Independence on August 15, Sujay has once again endeared himself to the hearts of his fans all over Maharashtra in style and panache. 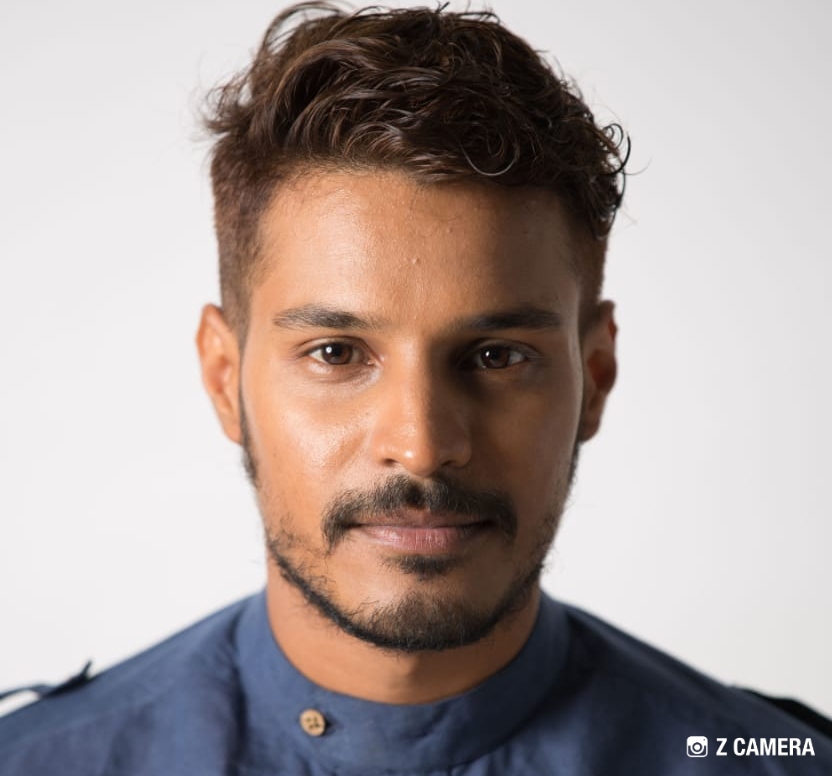 The film “Shyamchi Aai” Produced by Amruta Arun Rao. The film “Shyamchi Aai” is based on ‘Pandurang Sadashiv Sane’ alias Sane Guruji’s novel of the same name. This year also marks the 150th birth anniversary of Dadasaheb Phalke who is the father of Indian Cinema. Sujay has decided to launch his new ambitious film “Shyamchi Aai” on the solemn occasion of the Independence Day by unveiling the poster of his film. The film boasts of a lot of specialities. One of the main highlights of the film is that it will be made in a marked departure from the usual norm, entrely in black and white. The viewer will be able to see the period of British history between 1912 to 1947 leading to the Independence of the country. No other details of the film has as yet been divulged by Sujay Dahake. Right now, Sujay has decided only to announce his decision to make “Shyamchi Aai”.

“Shyamchi Aai” is being planned to be released on the auspicious occasion of Diwali next year. Since the actors for the film will be finalised only after a spate of auditions right now Sujay has not announced the names of the actors who will embellish his film and there is no semblance or similarity between this film and the earlier film “Shyamchi Aai” except the title by itself. Since the film is based on Sane Guruji’s novel, a lot of aspects of the plot will be explored with the latest digital technology in the film. Which could not be earlier done in the film “Shyamchi Aai”. Right from the time he had made his debut with “Shala”, Sujay has been toying with the idea of making his ambitious film “Shyamchi Aai” in his mind. Even while Sujay was working on his other films till date, he was contuning with the research on the film “Shyamchi Aai” on the side. Since he had already spent almost five to six years in doing the research for his film, Sujay rightly feels that this is the right time for him to launch his film “Shyamchi Aai”. By shooting his film in black and white like in earlier days, Sujay is now all set to evoke nostelgia in the minds of the audiences and lead them once again back to the 19th century in his own inimitable as well as unique style.