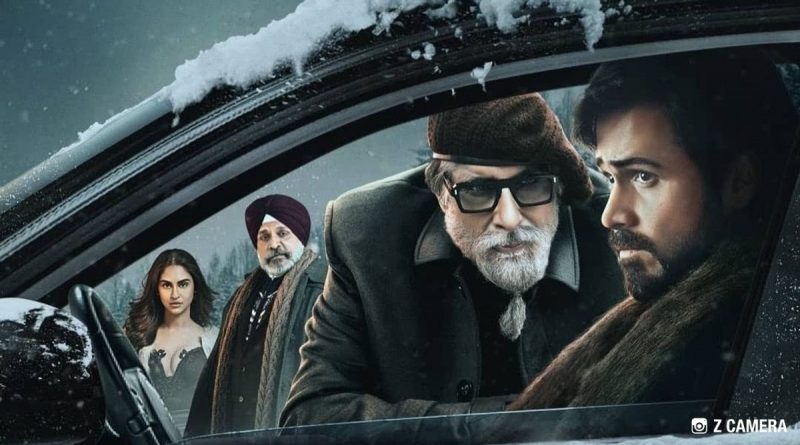 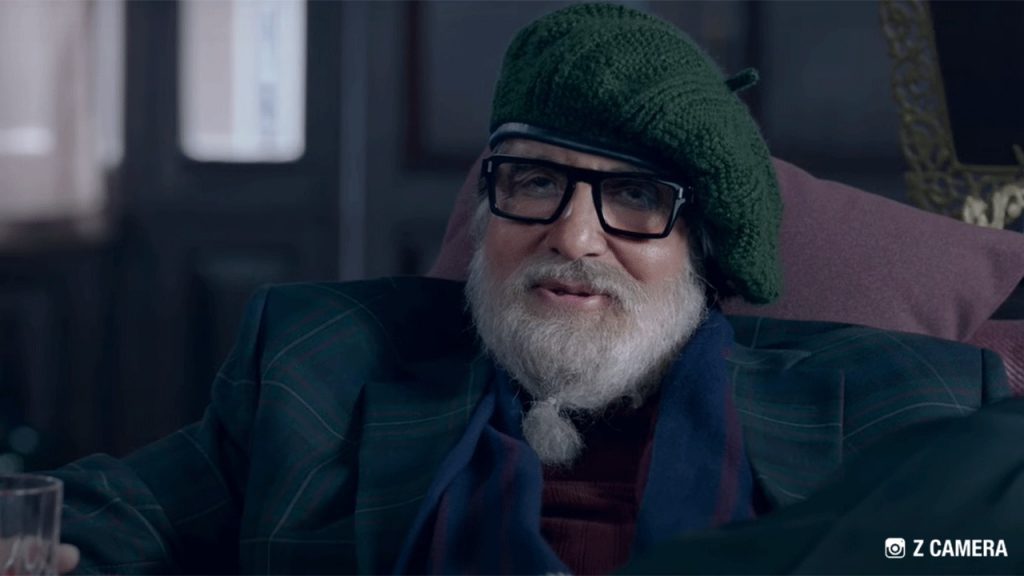 Directed by Rumi Jaffery, it is the story of an 80-year-old man with a penchant for a real-life game which he plays with his group of friends. ReDefine lent its creative services to the thriller, another suspense saga from the legend Amitabh Bachchan and powerhouse performer Emraan Hashmi.
ReDefine contributed significantly to the film’s visuals, with its scope of work involving over 200 crew members and also creating a great visual environment through the different stages of the day, as the film’s plot moved forward. The team from ReDefine was led by VFX Supervisor Arijit Ghosh, successfully
aligning with the director’s vision and executing state-of-the-art sequences including high-octane scenes such as a cliff breaking sequence and a major avalanche scene and quality CG snowfall sequences.
Arijit Ghosh, VFX Supervisor, said, “It is always a pleasure to bring a script to life, and offer our team’s unique vision and expertise to a project whilst building a close synergy with the director, in order to bring out the best output on screen. While the filming was challenging owing to the limitations of the first wave of COVID, we were successfully able to beat any and all obstacles and produce the desired results. Our premier services to the project are indeed reflective of ReDefine’s continuous effort to promote great
storytelling and create stunning visuals.”
Yohann Abraham – General Manager of ReDefine, said: “At ReDefine, we pride ourselves in our extensive experience and market leading technology, which has provided quality value additions to
countless film projects and has been associated with the biggest names in the industry. Chehre is the country’s second major theatrical release since the pandemic, after Bell Bottom, another high budget
project for which we provided our market leading offerings. Our work on the ambitious projects is reflective of our strategic undertakings and successful collaborations with the finest creative talents and
production houses of the present day, with some of our upcoming collaborations including the Hollywood project ‘Cry Macho’, helmed by Clint Eastwood and ‘Brahmastra’, another mega project starring Amitabh
Bachchan. As we continue to grow, we are confident that through our well-established presence in national and international waters and deeply instituted culture of excellence, ReDefine will continue to expand its operations further through similar coveted associations in the biggest entertainment markets in the world.”
Launched in 2019, ReDefine provides creative visual effects and animation services focused on expanding international markets as well as independent filmmakers everywhere. It supports studios producing film, television, and animation content. ReDefine is also providing VFX services to the upcoming movie ‘Cry Macho’ for legendary filmmaker Client Eastwood, as well as several Bollywood
projects including ‘Brahmastra’, written and directed by Ayan Mukherjee and starring Amitabh Bachchan, Ranbir Kapoor and Alia Bhatt, and ‘83’ for director Kabir Khan.

About ReDefine:
ReDefine provides creative visual effects and animation services, both to expanding international markets and to independent filmmakers everywhere. Our approach is tailored to the needs of every project, with a
deep understanding of the cultures in which we operate. Our ability to build close working relationships with filmmakers is key to helping realise their grandest visions.
ReDefine is a global company with studios in London, Montréal, Vancouver, Mumbai, Hyderabad and Sofia. As part of the DNEG family of companies, ReDefine leverages the benefits of access to DNEG’s
market-leading technology infrastructure while bringing an agile and bespoke service to each market.