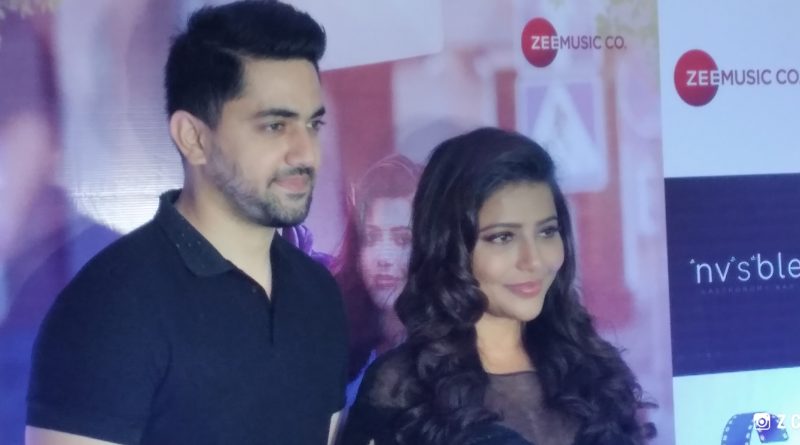 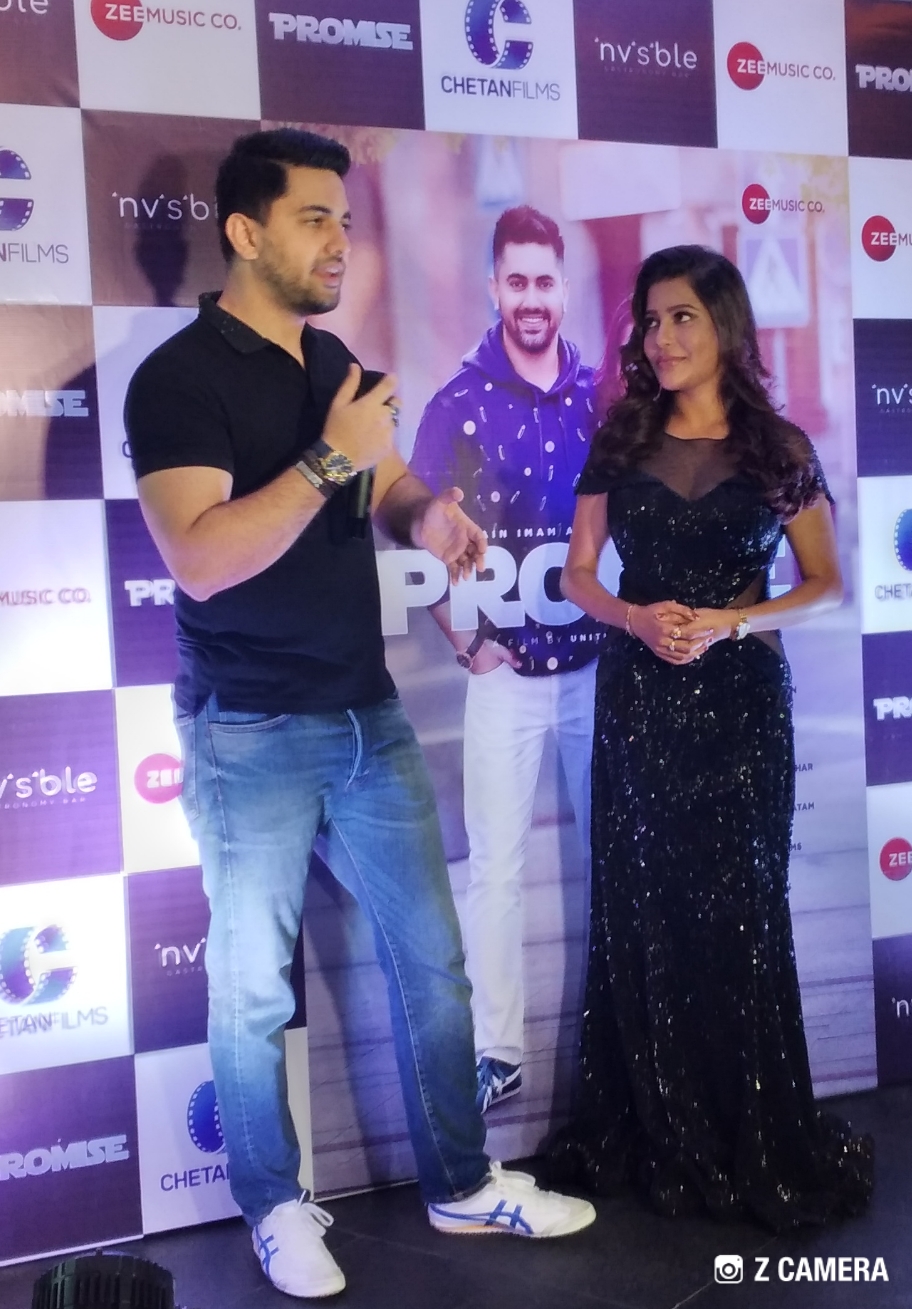 While speaking about the single Ayaana Khan said, “To all those who have been eagerly waiting for the song, here is ‘Promise’ for you. We as a team have worked really hard on every aspect of this song.

I have always had a keen interest towards singing from my childhood and to finally see my song playing on Zee Music is more than what I had ever imagined.  Hopefully this is just the start to a very long and successful journey ahead.” 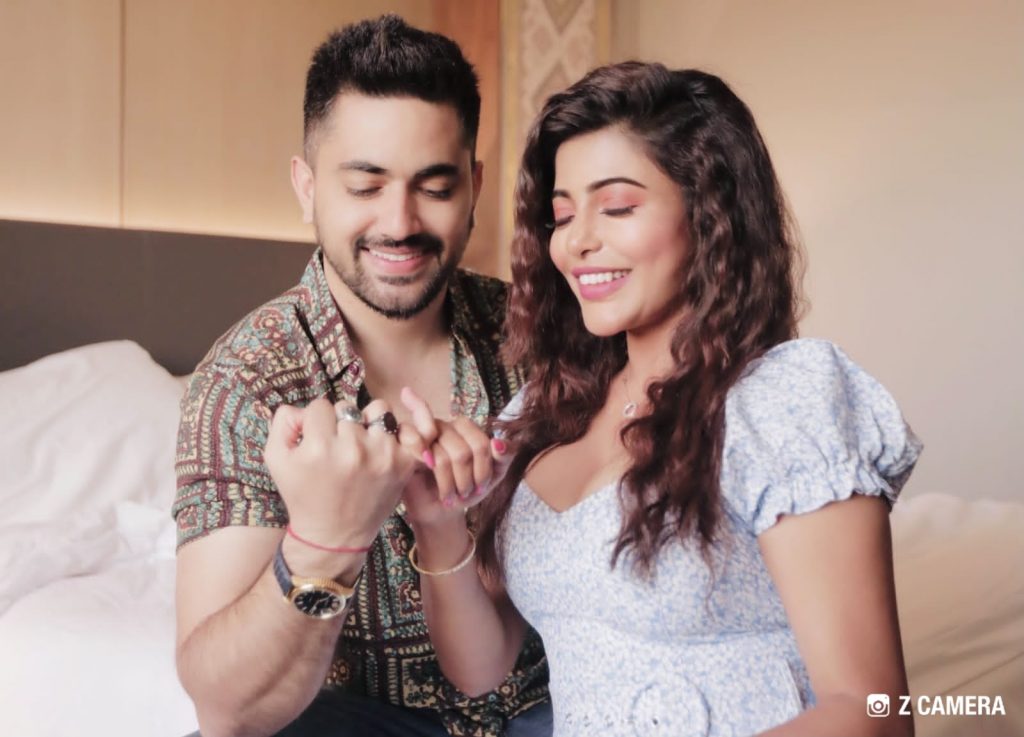 “Zain was such a professional actor and natural in front of the camera. He made sure I was comfortable throughout the shoot, having a co-actor like Zain in my debut song was truly a blessing.” Added Ayaana Khan 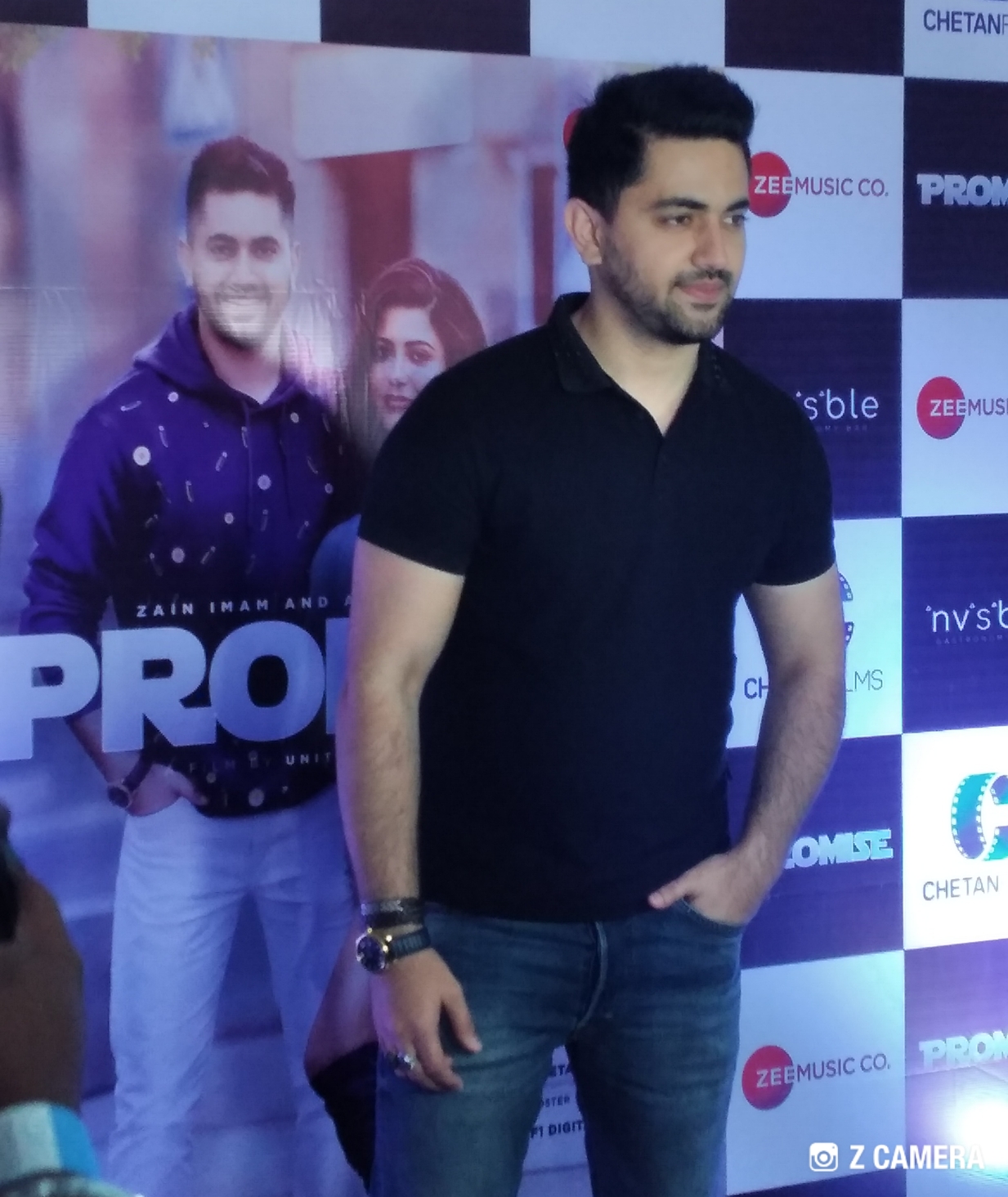 The song is already receiving fantastic feedback from the fans online and Ayaana is surely a talent we all should look out for in the future. 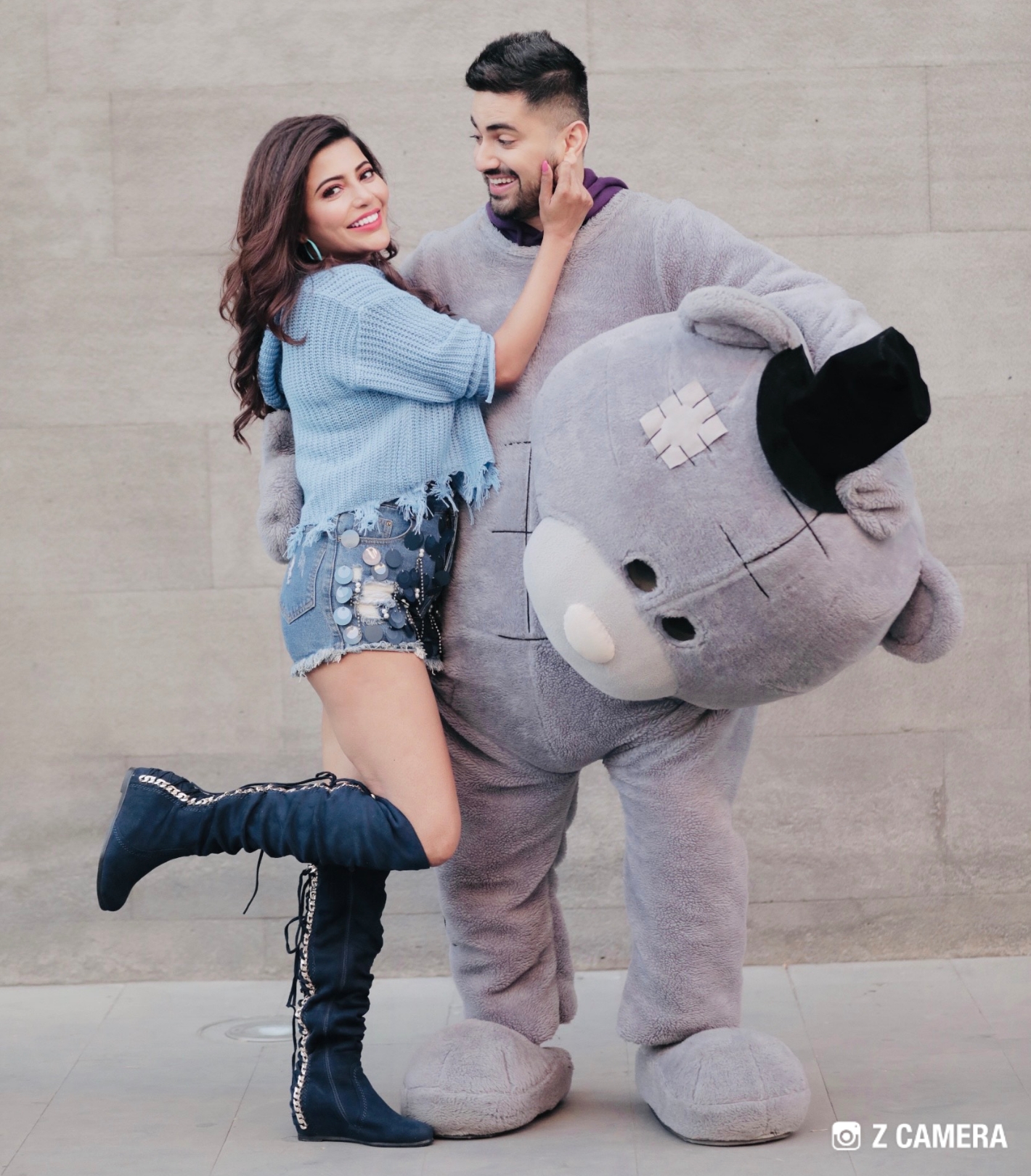 The music video is directed by Ramji Gulati & lyrics were penned by Moody Akkhar.

“It was a fun experience shooting with Ayaana and our director Ramji Gulati. The song definitely has a vibe to it which I know the audience will connect to. Do let us know how you’ll enjoy the song.” Added Zain Imam which speaking about the song. 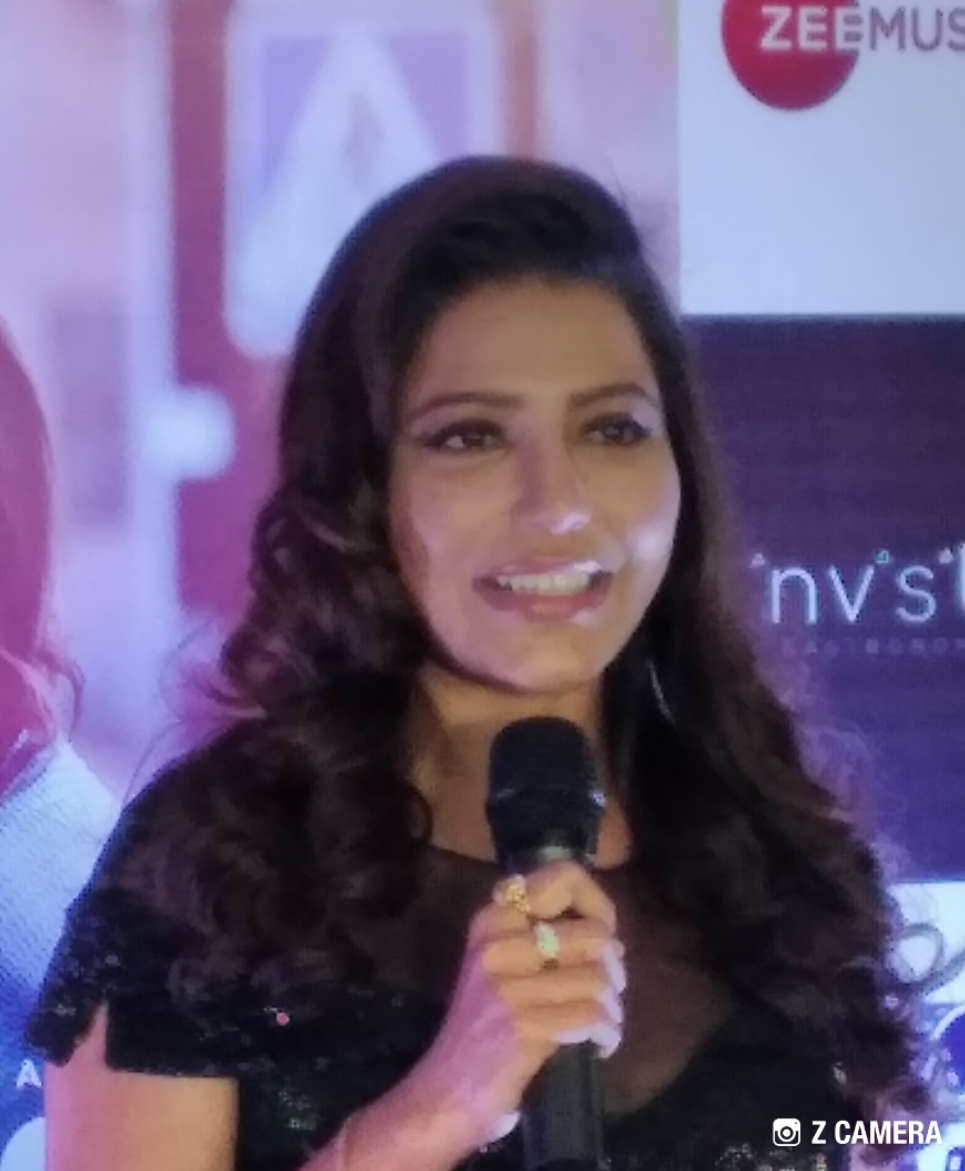