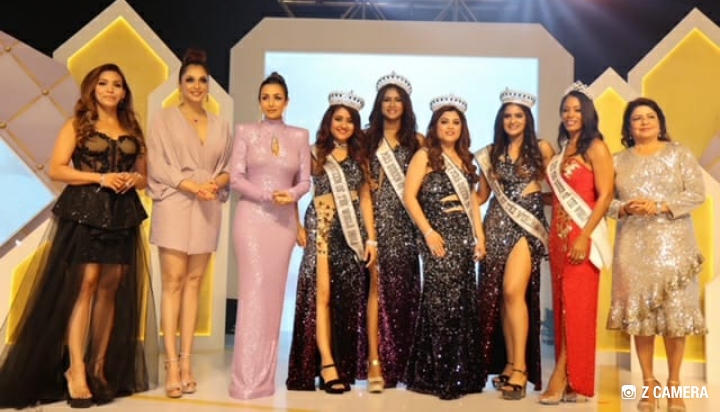 Malaika Arora, Madhu Chopra and Isha Kopikkar grace the grand launch of a one of its kind inclusive beauty pageant Queen of the World India

Today was d-day where Queen of the World Pageant India was launched by Katrina Marie Spagonletti and Malaika Arora along with an array of other popular names in the industry. Founded by former Mrs. World Alice Lee, the beauty pageant aims to do away with stereotypes that hinder the participation at pageants for many, making QOTW an inclusive open to all platform that empowers women. The beauty pageant recognizes the true queens of the world and that is what makes it one of its kind of a beauty pageant and aims to encourage women to follow their dreams no matter what their age.

Leading the launch event from the front was the India Director of QOTW, Urmimala Boruah. A former Mrs. India Galaxy 2019, she is the founder and CEO of Stay fit with Urmi, and has been training women as a coach for over 2 decades now.

The grand launch at Sahara Star was an absolute success where Urmimala, along with the chief guests made an announcement about the delegates for all 4 divisions of the pageant – The winner of the pageant will be further representing India at Queen of the World in USA, scheduled for March 2022.

Chief guest Malaika, got talking about the event to the press and said, ”I think every women should get the title of Queen of the World. I am really happy to crown the QOTW, I really like the title. I think the change is a very important change as the pageants earlier were for single, unmarried women, but now, there are so many contests meant for women who are working, or married, etc. I think this is a much needed change and it should go on.”

Director of QOTW India, Urmimala said, ”Our pageant allows an 18 year old to participate but also allows a grandmother to participate, so it is all about inclusivity and diversity. It is a platform to get women from all walks of life to come together to be real queens.” 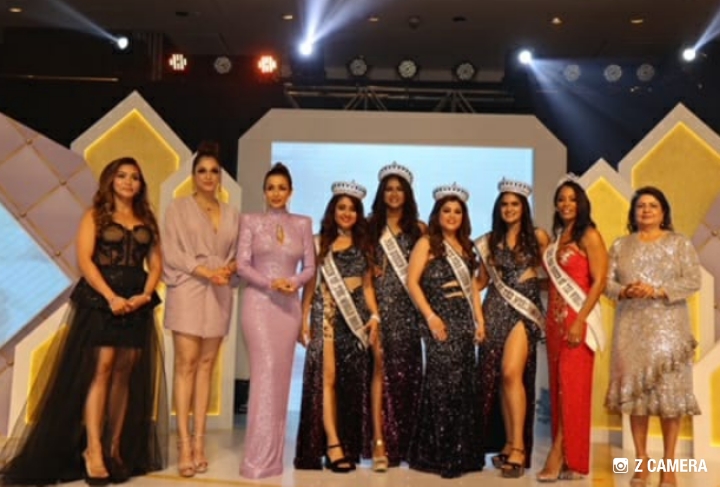 About the event, Isha said, ”I think this is a very nice initiative that has now launched in India and it will give an opportunity to many talented women to participate and it is a really great and commendable initiative. And it is not just about beauty or the exterior, it is also about how they have contributed towards the society, there are doctors, etc, so there are people from all walks of life, which is why it is about beauty and brains and service, how they have served mankind and humanity. A woman has a lot of qualities which haven’t been acknowledged, she can manage her home and also go out and do her job, so everyone is now finally becoming aware through such platforms that they have this ability.”

Dr. Madhu Chopra, who also graced the event, says, ”I want to congratulate Urmi for launching this platform. I think that the format talks about not just glamour and beauty but also diversity and inclusivity.”

Also present at the event today were Isha Kopikkar, Dr. Madhu Chopra, and some special guests like Shilpa Bhagat, Vishwa Gulati, Benafsha, among others.