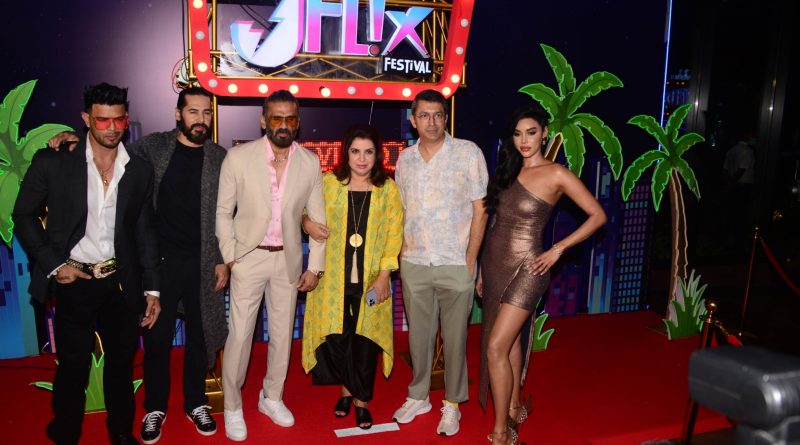 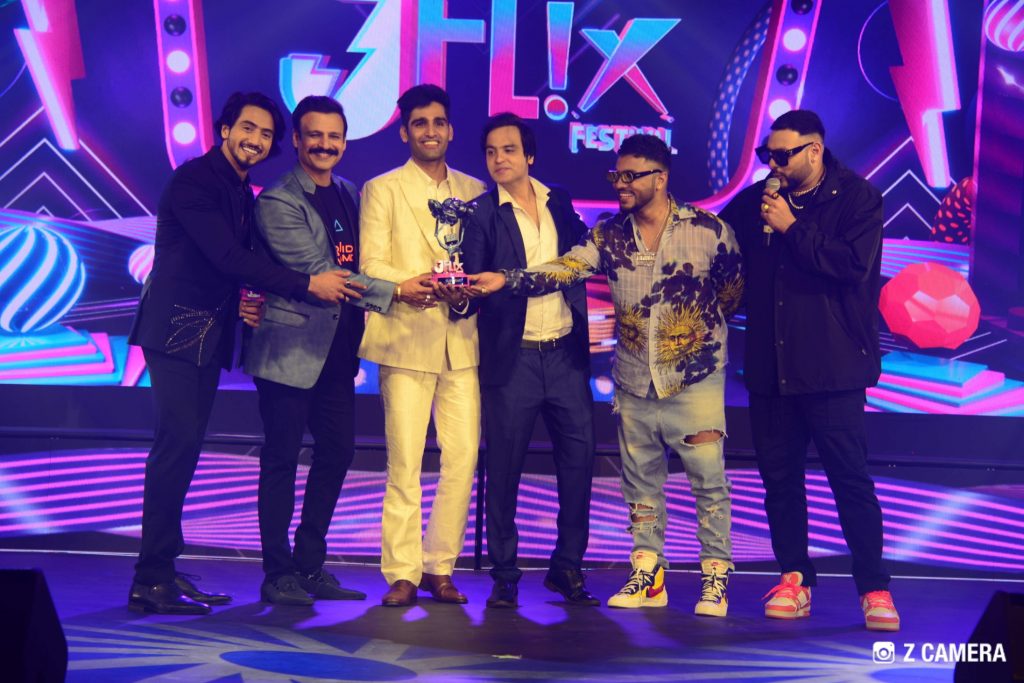 National, Nov 13, 2021: The JFLIX Film Festival launched by India’s leading short-video app Josh wrapped up in an exclusive star-studded Grand Finale in Goa, last evening. Giving an unusual twist to the traditional definition of a film festival, JFLIX celebrated the diverse and exciting canvas of short-video content in India, with a first-of-its-kind one-minute film festival that saw participation from over 47,000 aspiring filmmakers from across the country. These creators submitted their minute-long films across categories – from action and comedy to fashion and travel. 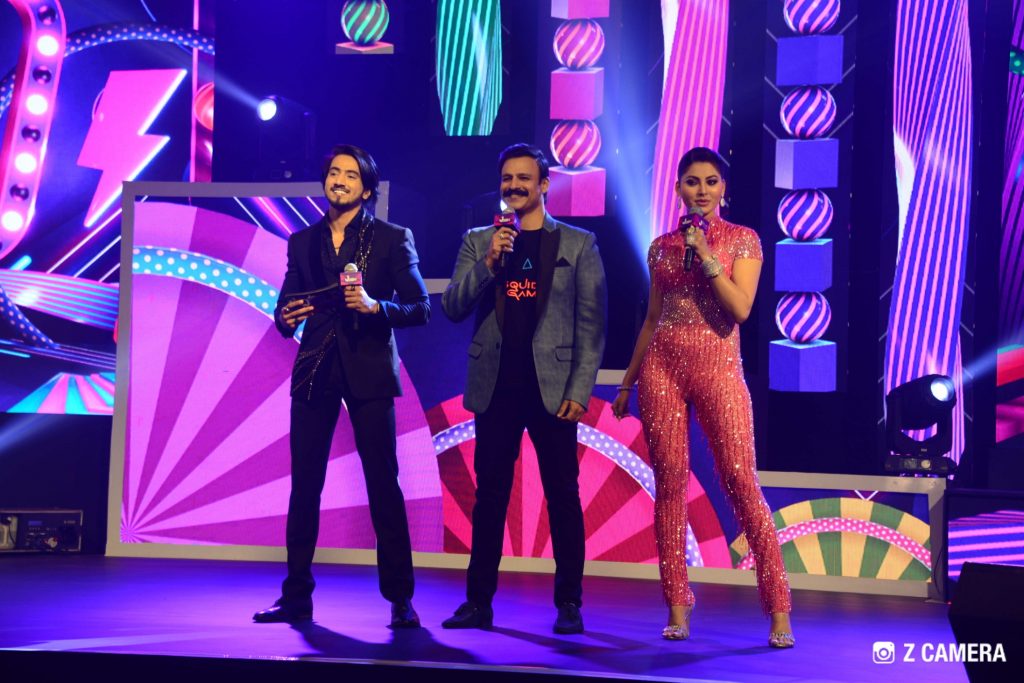 A film festival is incomplete without its film stars, and JFLIX was no different. Hosted by Bollywood actors Vivek Oberoi and Urvashi Rautela, and celebrity influencer and Josh creator Mr Faisu, the event was a super glamorous affair with B-town celebrities Suniel Shetty, Dino Morea and Badshah gracing the red carpet. These entries were judged by the film industry’s finest – Bollywood’s favourite directors Farah Khan and Kunal Kohli and South Indian superstar and choreographer Prabhu Deva, also present at the Grand Finale. 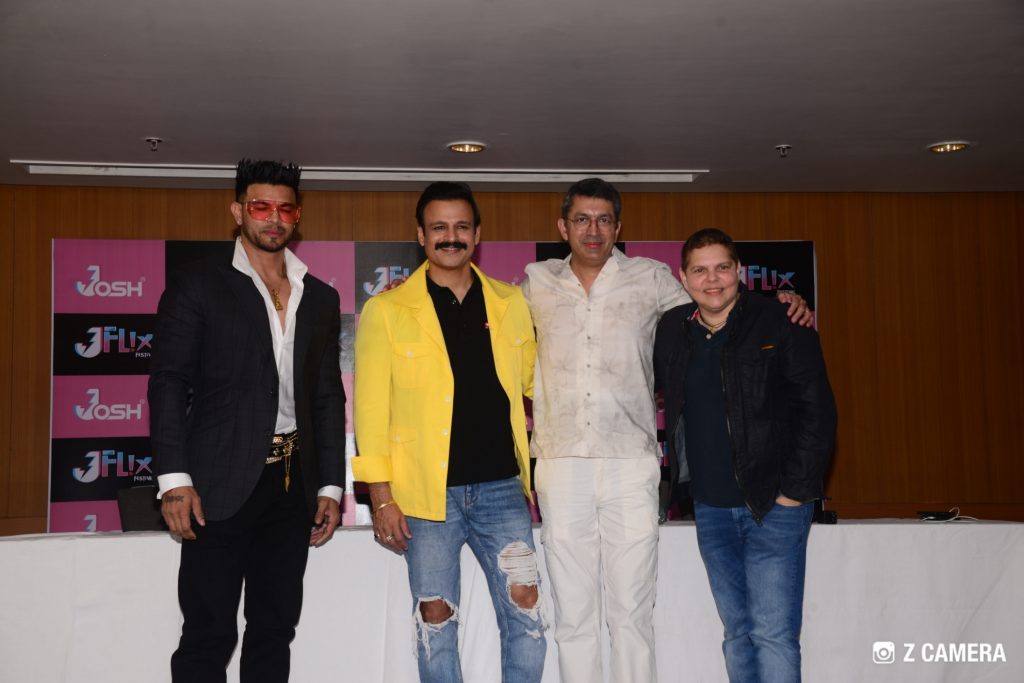 Special awards were given away to winners across categories like Ghunghroo Tod for Best Musical Film, Lajawaab Local for Best Regional Film, LOLercoaster for Best Comedy Film among others. Mumbai filmmaker Shray Rai Tiwari won the Superhit Film award for Best Picture, with a chance to attend the Oscars 2022 after party. Winners of the other categories will have the opportunity to assist Bollywood directors Farah Khan and Kunal Kohli in their upcoming projects. 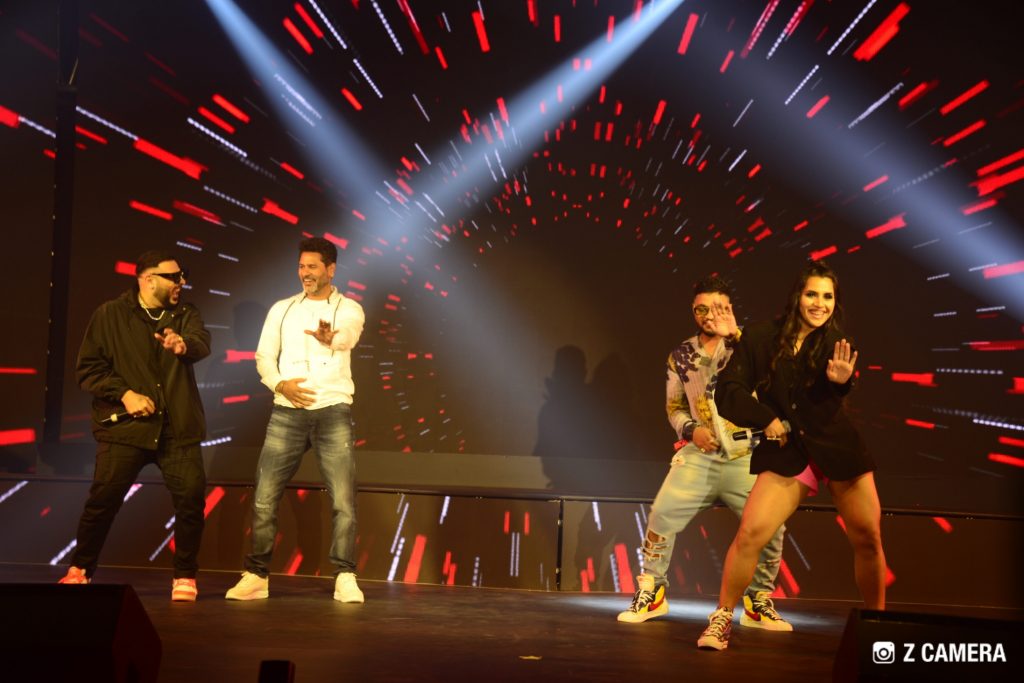