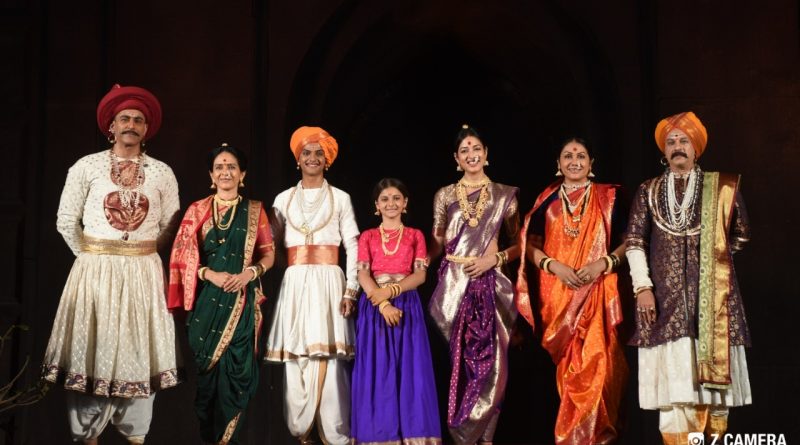 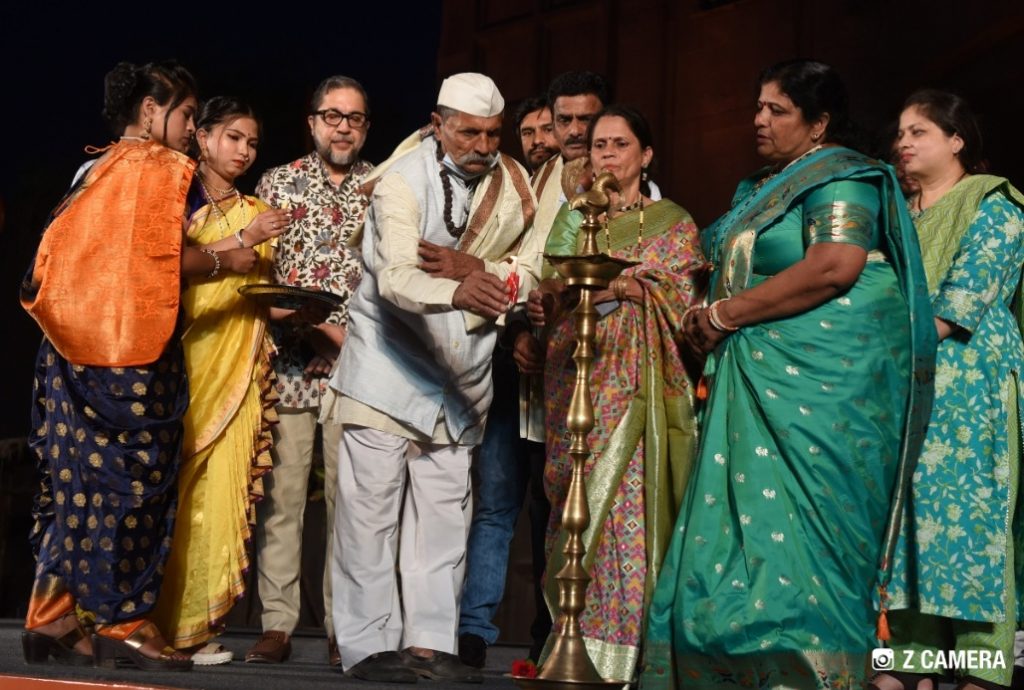 Over the years, Zee TV has introduced audiences to some truly inspiring accounts of India’s most striking leaders and royal figures who have had a significant impact on India’s historical and cultural heritage. After an overwhelming response to the journeys of Jodha Akbar and Jhansi ki Rani, Zee TV is all set to introduce viewers to the biggest
historical magnum opus of 2021, presenting the untold story of one of the most iconic women of the Maratha empire – Kashibai, the wife of Peshwa Bajirao Ballal. 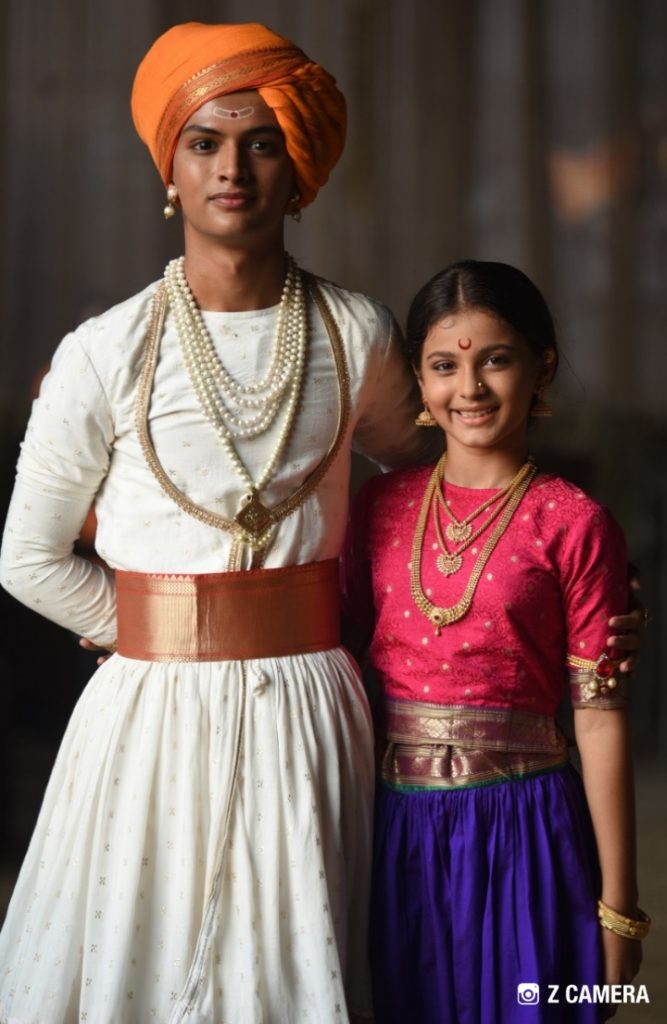 Produced by SOBO Films,the show is set to premiere on 15th November 2021 and will air every Monday to Friday at 8PM, only on Zee TV.Set in the 18th century after the end of the Mughal era, the show depicts the journey of a
young, coddled girl who went on to become an astute and authoritative Peshwin bai – an
administrator par excellence who held fort while Bajirao was out expanding the Maratha
kingdom. In other words, Itihaas Ke Maathe Par Saubhagya Ka Teeka. The show features the adorable 9-year-old Aarohi Patel as the young Kashibai, a face so endearing that she lit up the screen and stole the makers’ hearts with her very first look test. 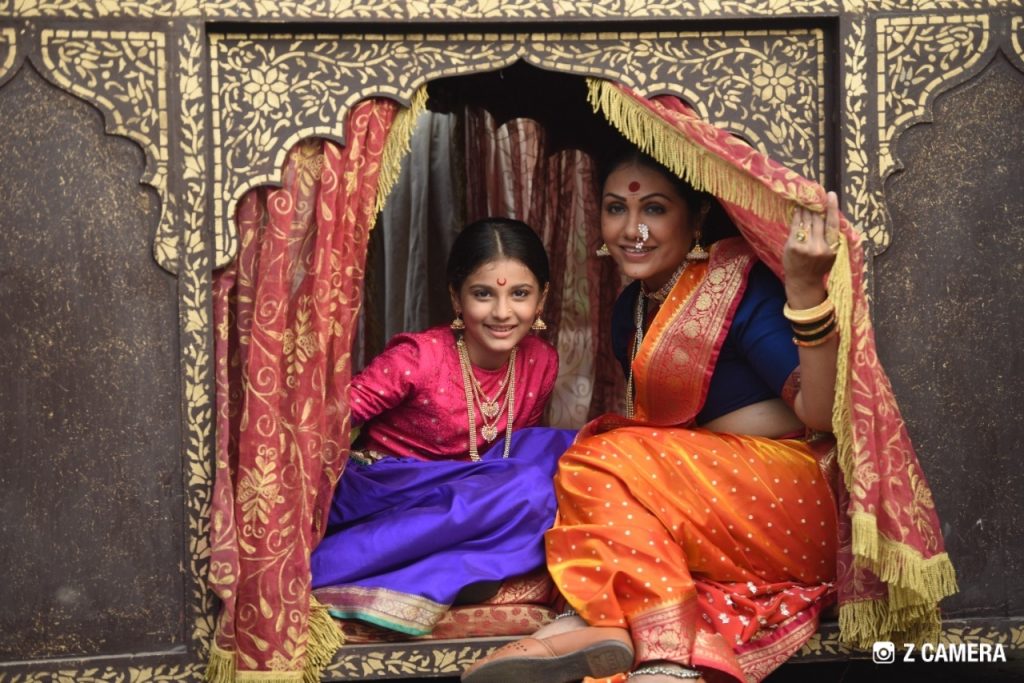 On the other hand, essaying the childhood ofthe spirited Maratha warrioris a striking young boy who made a distinct mark for himself on Zee TV’s DID L’il Masters – Venkatesh Pande. Capturing the myriad hues of Kashibai and Bajirao’s life, the show will see how destiny brings the two leaders together at an early age, their unique dynamics and how their union shapes the contours of the Maratha empire. 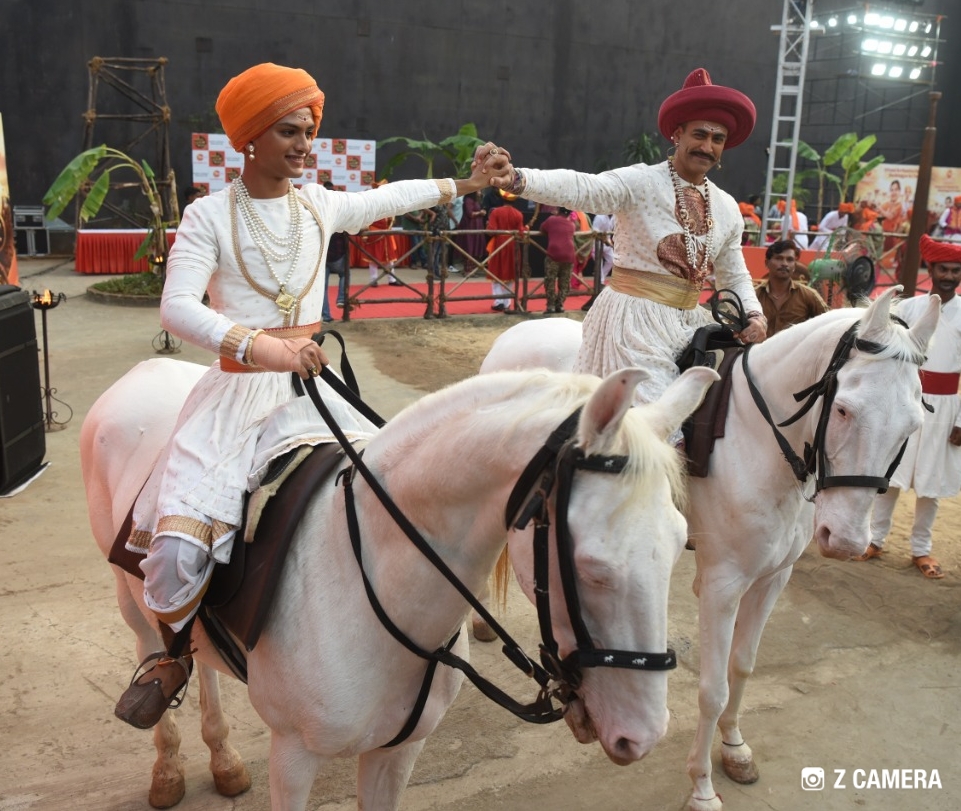 Zee TV Business Head Aparna Bhosle said, “We look forward to presenting the untold story of
Kashibai Bajirao Ballal, a formidable force that had a significant impact on the great Maratha
empire. She was not just an astute administrator but a sensitive people’s person who put the well-being of her people above everything else. It is our vision to ensure that Kashibai’s story of benevolence and her rich contribution to India’s cultural heritage and history reaches even the youngest generation of the country and continues to inspire millions of people. 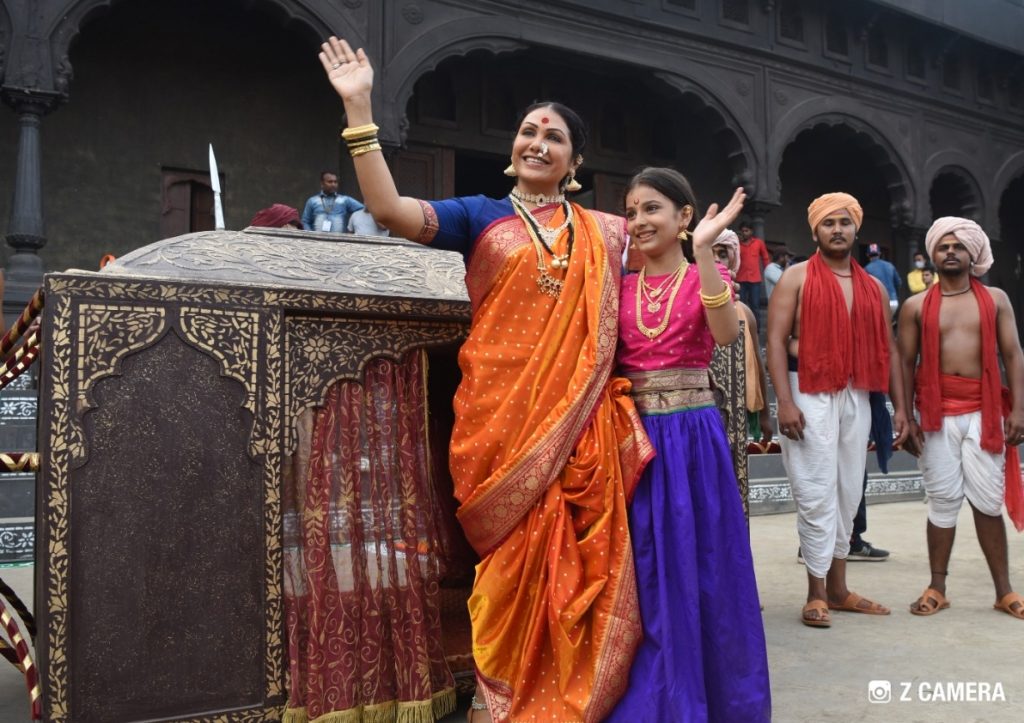 We are deeply
privileged to have the blessings of the Chaskar family, the descendants of Kashibai, who joined us at the show’s launch.”
Zee TV unveiled the show’s protagonists and the key cast members essaying Kashibai and
Bajirao’s families in grand style at ND’s Film World, Karjat. From palkhi processions to rugged horse-back entries, the launch event transported everyone to the Maratha empire of the 18th century. Apart from an Ashtami performance by Kashibai and a talwarbaazi showcase bya Bajirao, the Chaskar family, the descendants of Kashibai from Pune were felicitated at the ceremony.Aarohi Patel said, “When I was told that I will be playing the lead character of Kashibai in Kashibai Bajirao Ballal, I was very excited and nervous atthe same time. Thisis my firstshow ever and I am quite thrilled to play such an iconic character from our country’s glorious history. My team helped me get into the character of Kashibai, they take very good care of me. I even learnth orse riding for a sequence in the show. I look forward to seeing myself on TV”Venkatesh Pande said, “I am very excited to be playing Bajirao, the great Maratha leader. 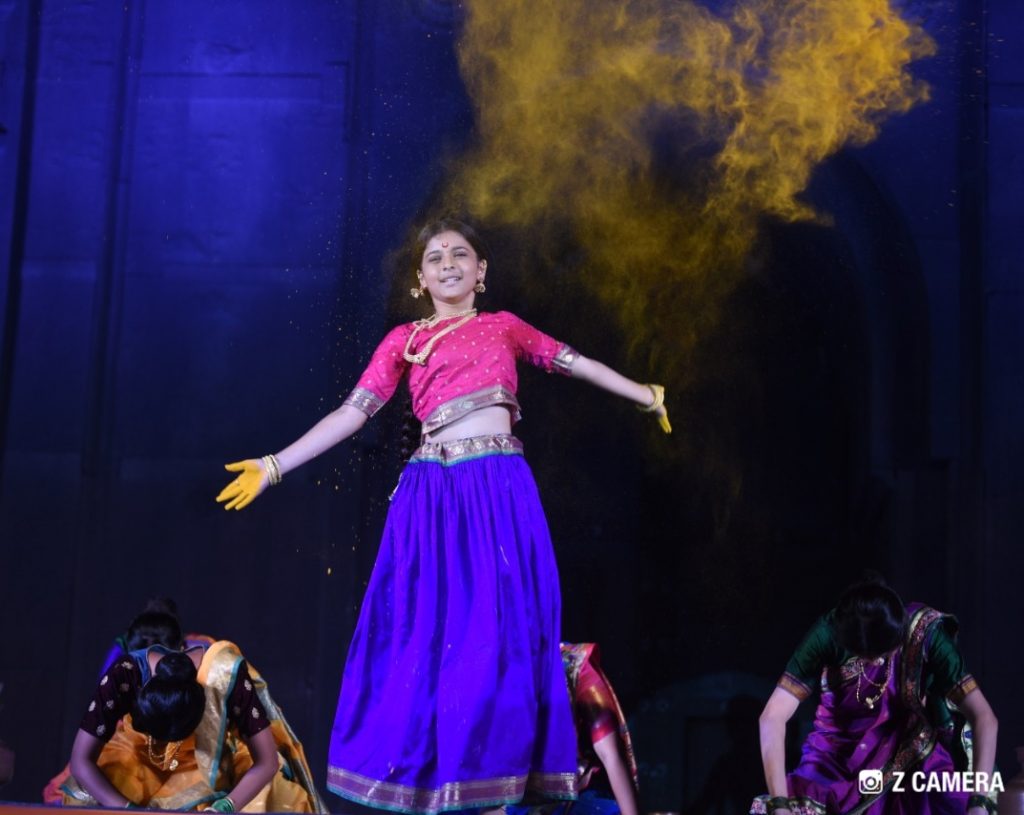 I feel so proud to have got this chance to play such an important character. Bajirao’s tough, spirited persona and his maturity set him apart from others his age, and that is how he went on to be agreat leader. This will be the first time I will be playing the main lead in a show, so it’s a big challenge for me.”

Producer Smruti Shinde of SOBO Films Pvt Ltd said, “In the history of the Maratha empire, what remains largely untold is the story of a strong woman who played a distinct role in keeping the Maratha empire together – Kashibai. She didn’t go out on war in the battlefields but with her rock-solid support, the Maratha flag continued to soar high. What also struck us about her was the trajectory she has been through, from being the pampered child to coming of age and evolving into an ingenious administrator, capable of holding fort while Bajirao was away fighting
battles. We believe her inherent goodness and the benevolence with which she led her people
has an ability to inspire and connect with people.”
Come follow the journey of an ordinary girl who took over the responsibilities of her empire and impressed one and all with her astute decision-making and people leadership skills.To know more, watch Kashibai Bajirao Ballal starting 15th November, every Monday to Friday at 8 PM only on Zee TV