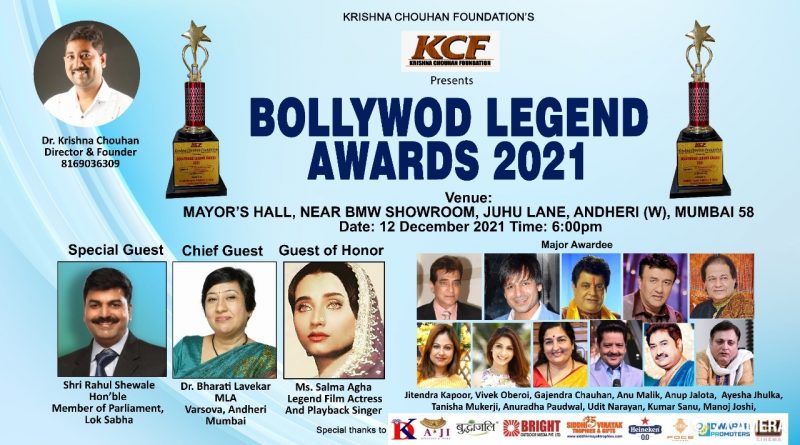 The date of award function is 12 December 2021 and the trophy of the award ceremony is very attractive, the poster went viral on social media. 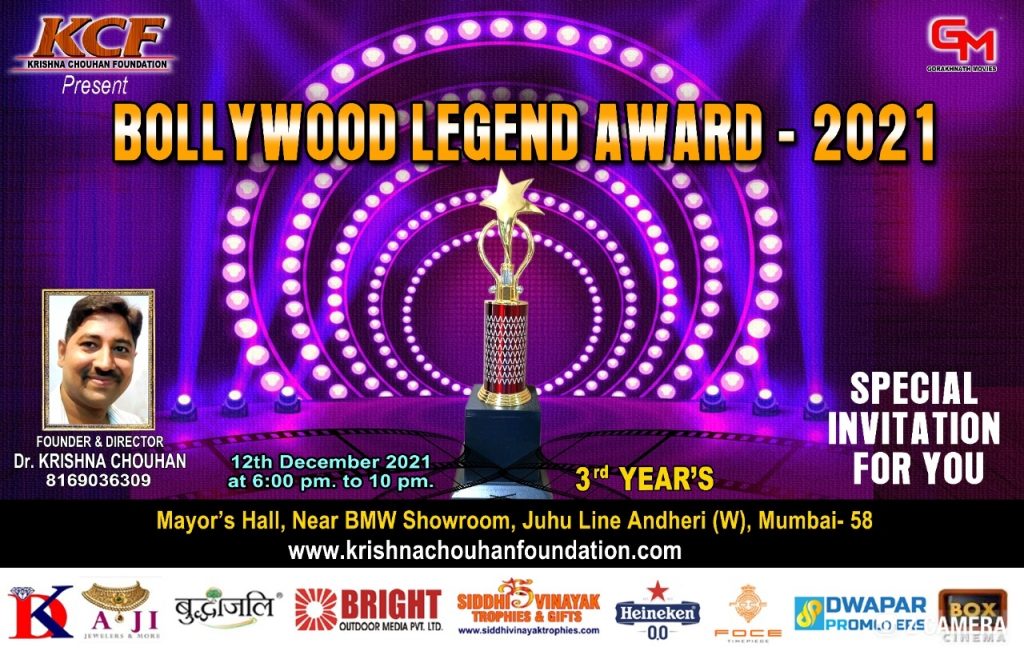 Dr. Krishna Chouhan, the director of Bollywood films and the founder of the Legend Dadasaheb Phalke Award, is going to organize the Bollywood Legend Award 2021, the biggest award of Indian cinema, on 12 December 2021 at the Mayor Hall of Mumbai Andheri,

whose discussion has already started. Let us tell you that Krishna Chauhan is organizing this award for the third time, in the last two years this award has been very successful and now since the poster of the third year award function has gone viral in social media, people are waiting for December 12th. when it is to be held. 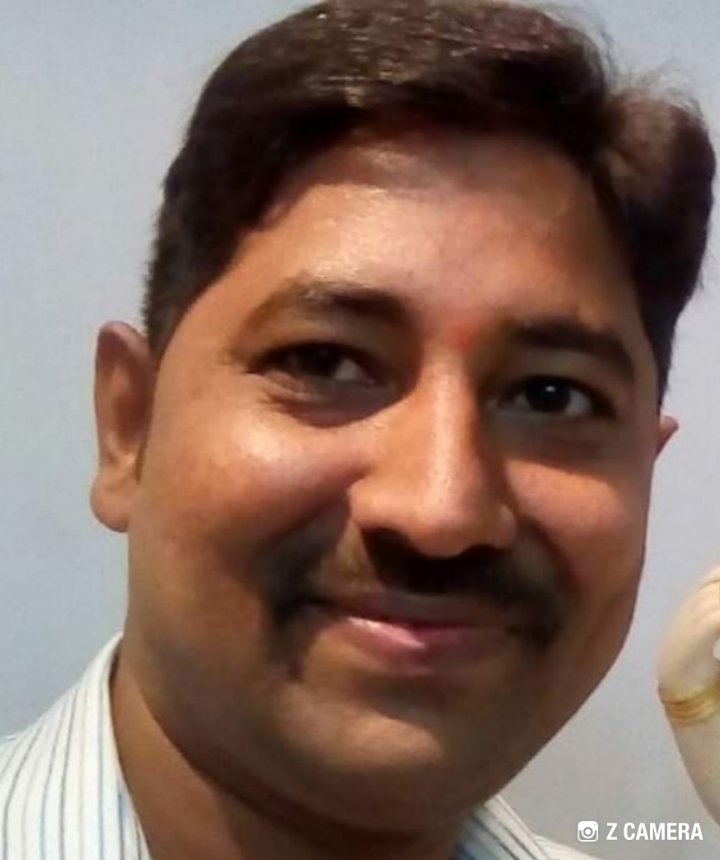 Dr Krishna Chauhan said that the poster is being shared a lot on social media and calls from many people are also coming. The stunning trophy of Bollywood Legend Awards 2021 is designed by Siddhi Vinayak Trophies and Gifts. He further added that it will be a special award function wherein the winners will be awarded with the best medals and certificates apart from the trophy.
Let us tell you that the founder director of Krishna Chouhan Foundation KCF (Registered), Dr. Krishna Chouhan is also working continuously in the service of humanity as a social worker. 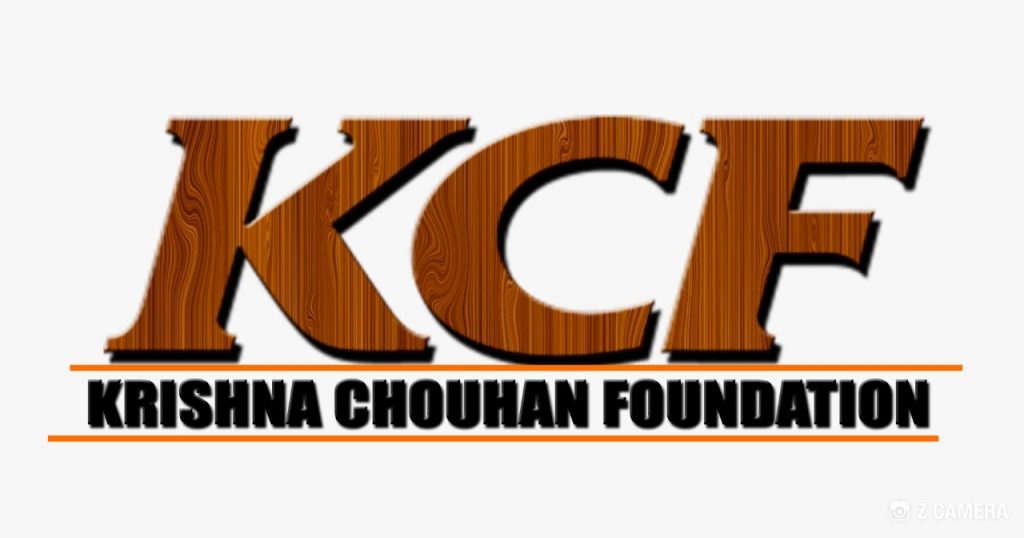 It is worth mentioning that Dr. Krishna Chauhan had organized a grand event of “Mahatma Gandhi Ratna Award 2021” in Mumbai. Krishna Chauhan, who has a distinct identity in Bollywood, along with being a film director, has been organizing award functions continuously. Along with this, he has also been running the Krishna Chauhan Foundation.