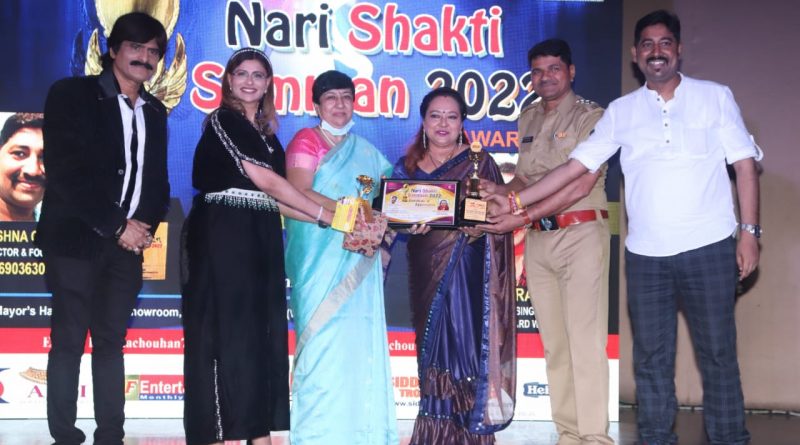 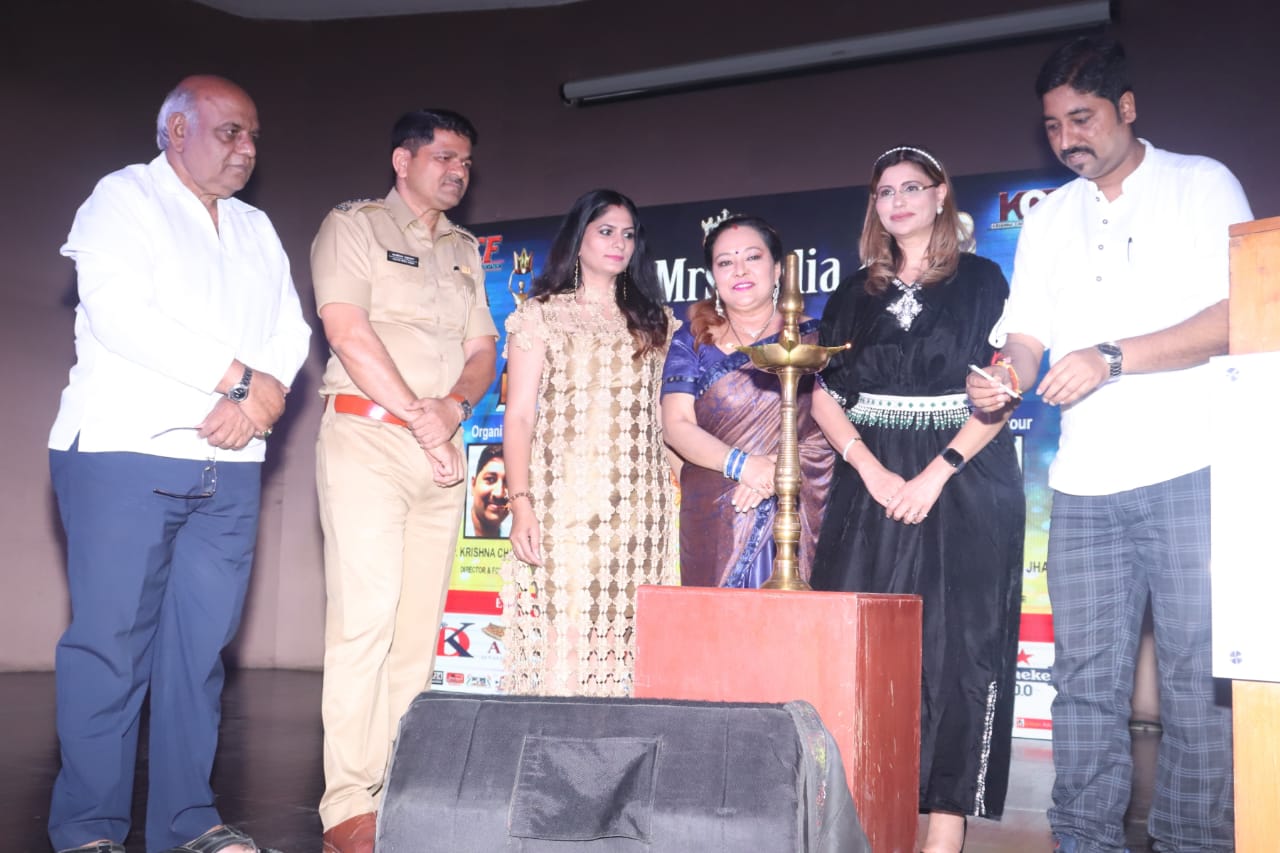 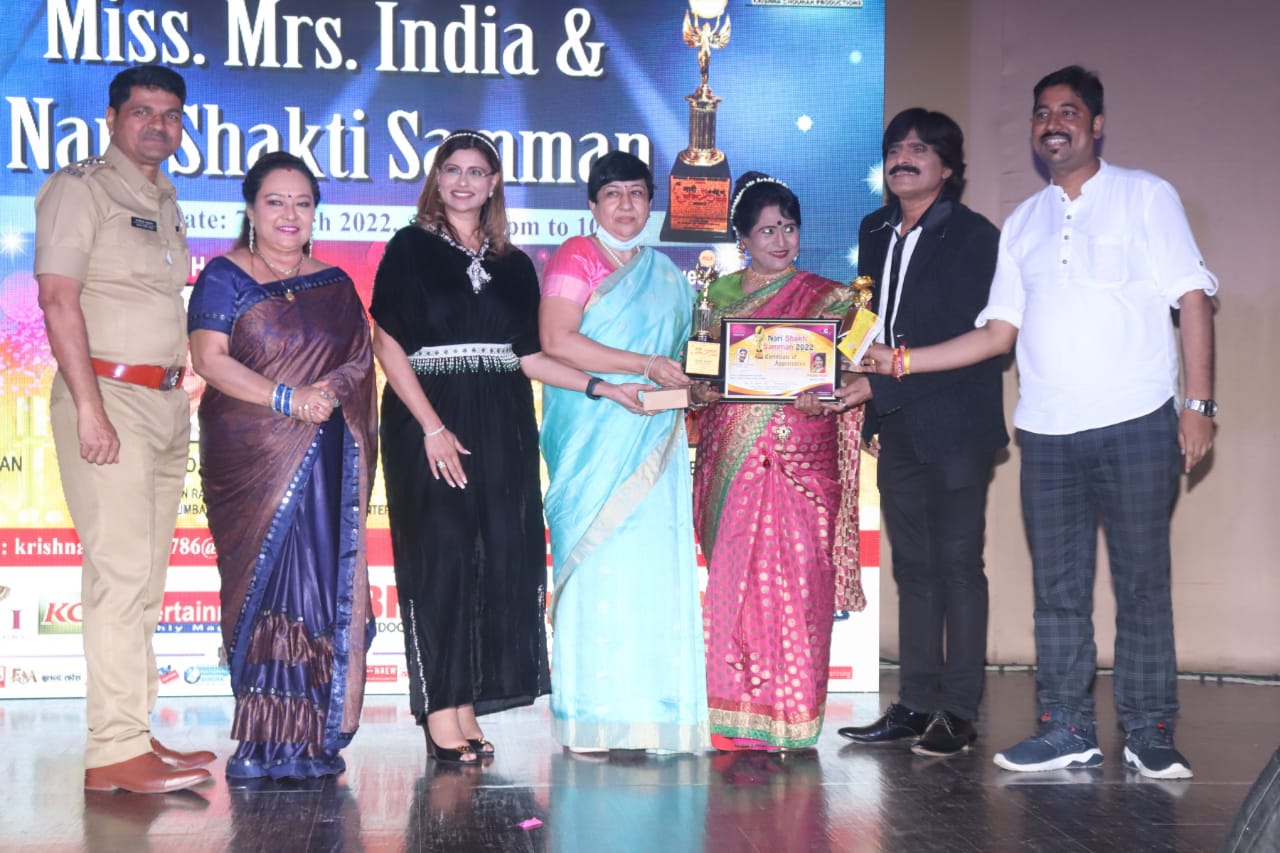 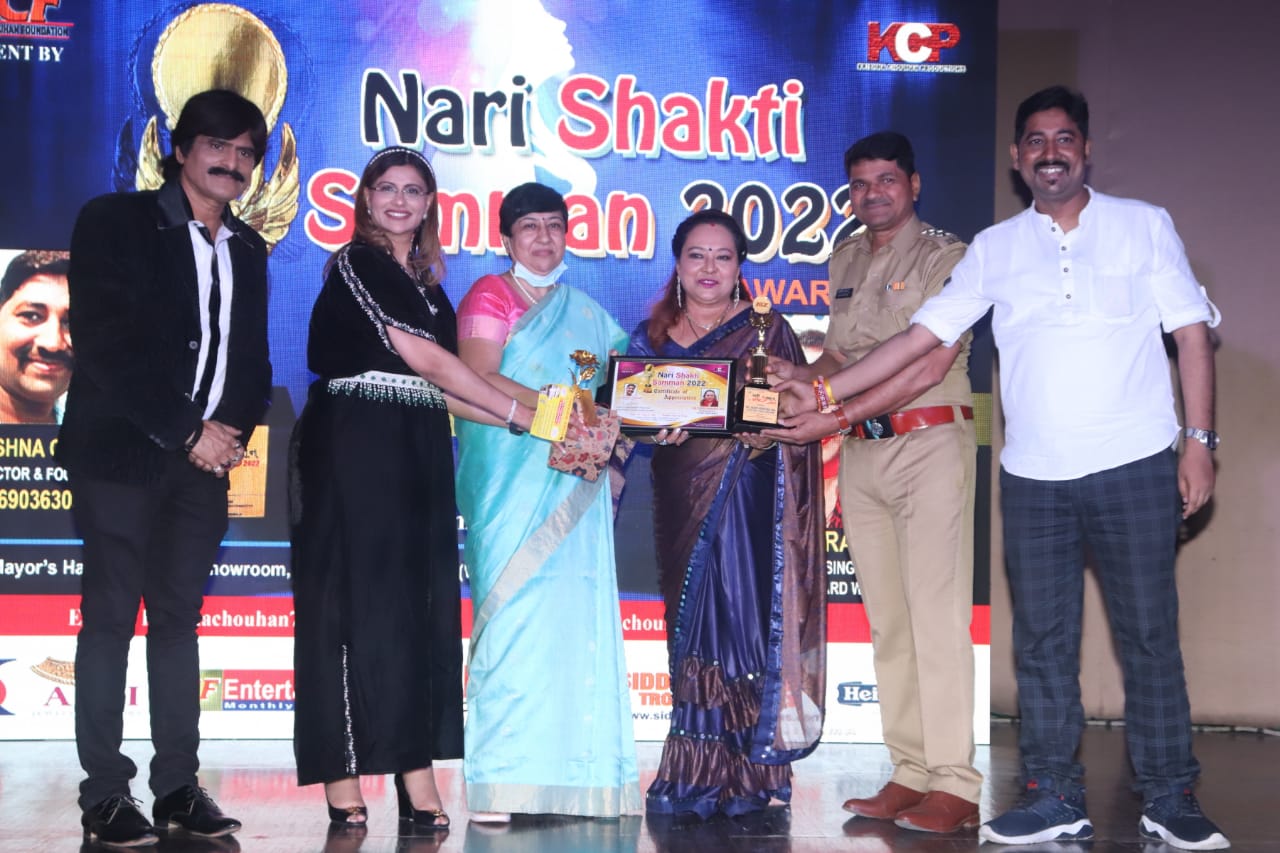 During the same time, PK made everyone laugh with his performance in the getup of the character played by Aamir Khan in the film PK.
Harshali Malhotra, who plays Munni in Salman Khan’s Bajrangi Bhaijaan, was awarded Nari Shakti Samman 2022.
Comedian Ehsan Qureshi laughed a lot with her performance on stage. 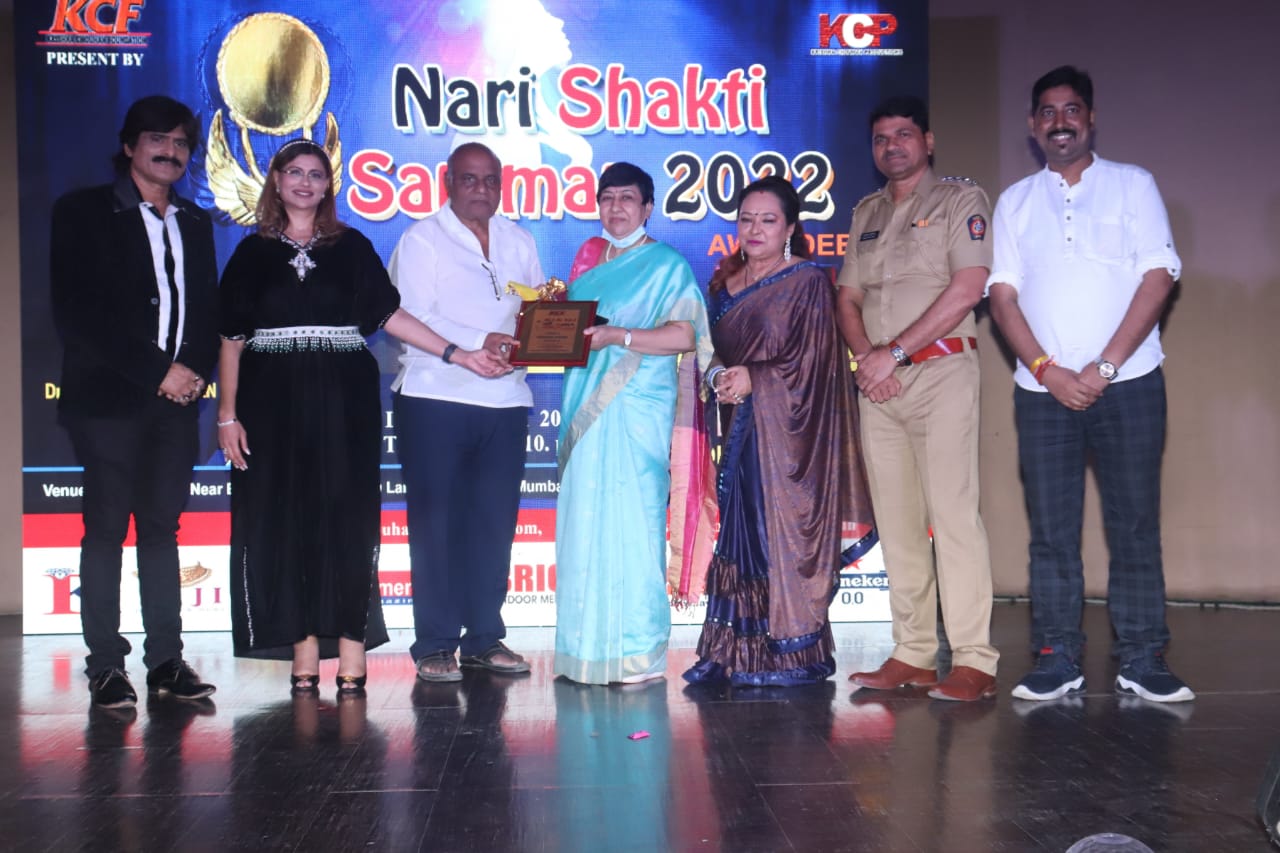 Dr. Bharti lovehaker said that Krishna Chauhan does a very good program after receiving the Nari Shakti Samman 2022 trophy. Salute to Nari Shakti, greetings to all awardees. Thanks to Simran Ahuja, he is the best anchor.on
In this program 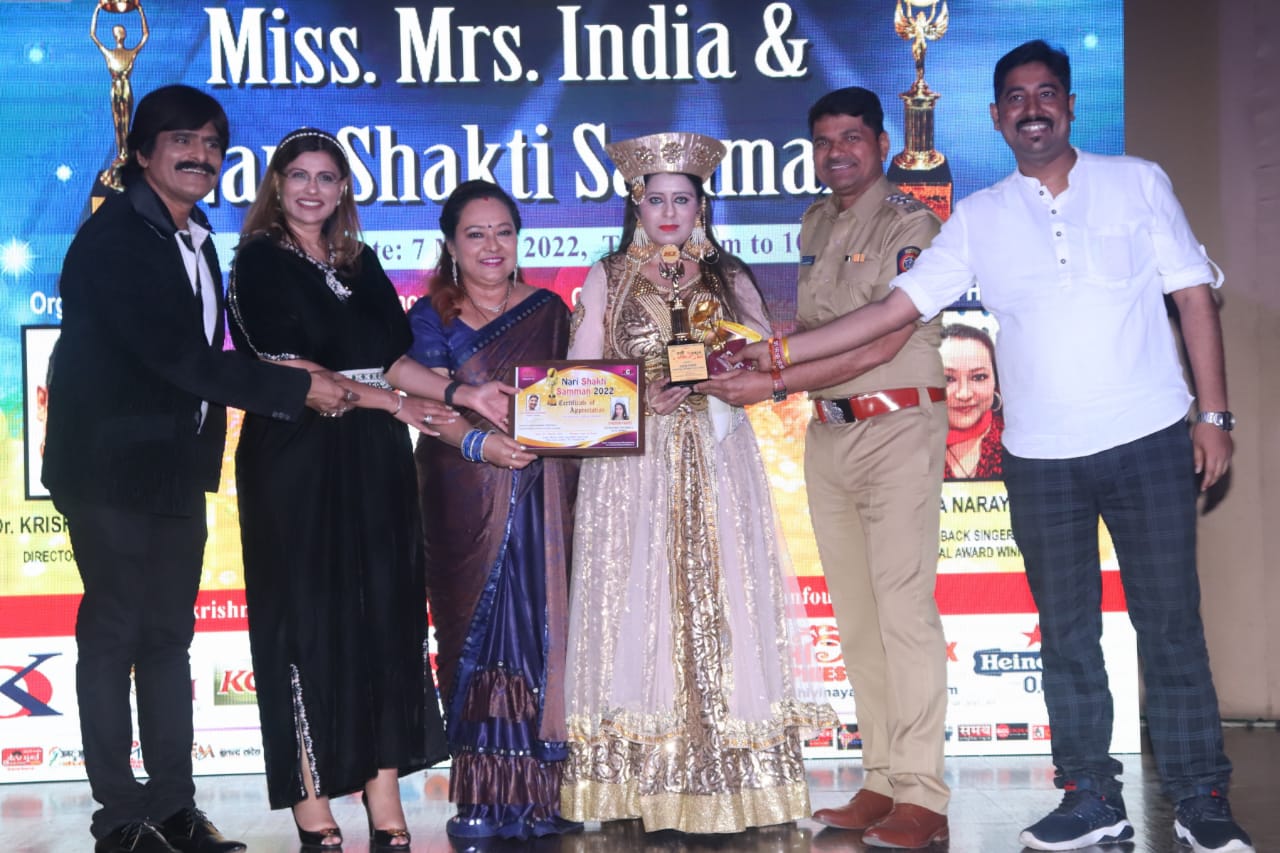 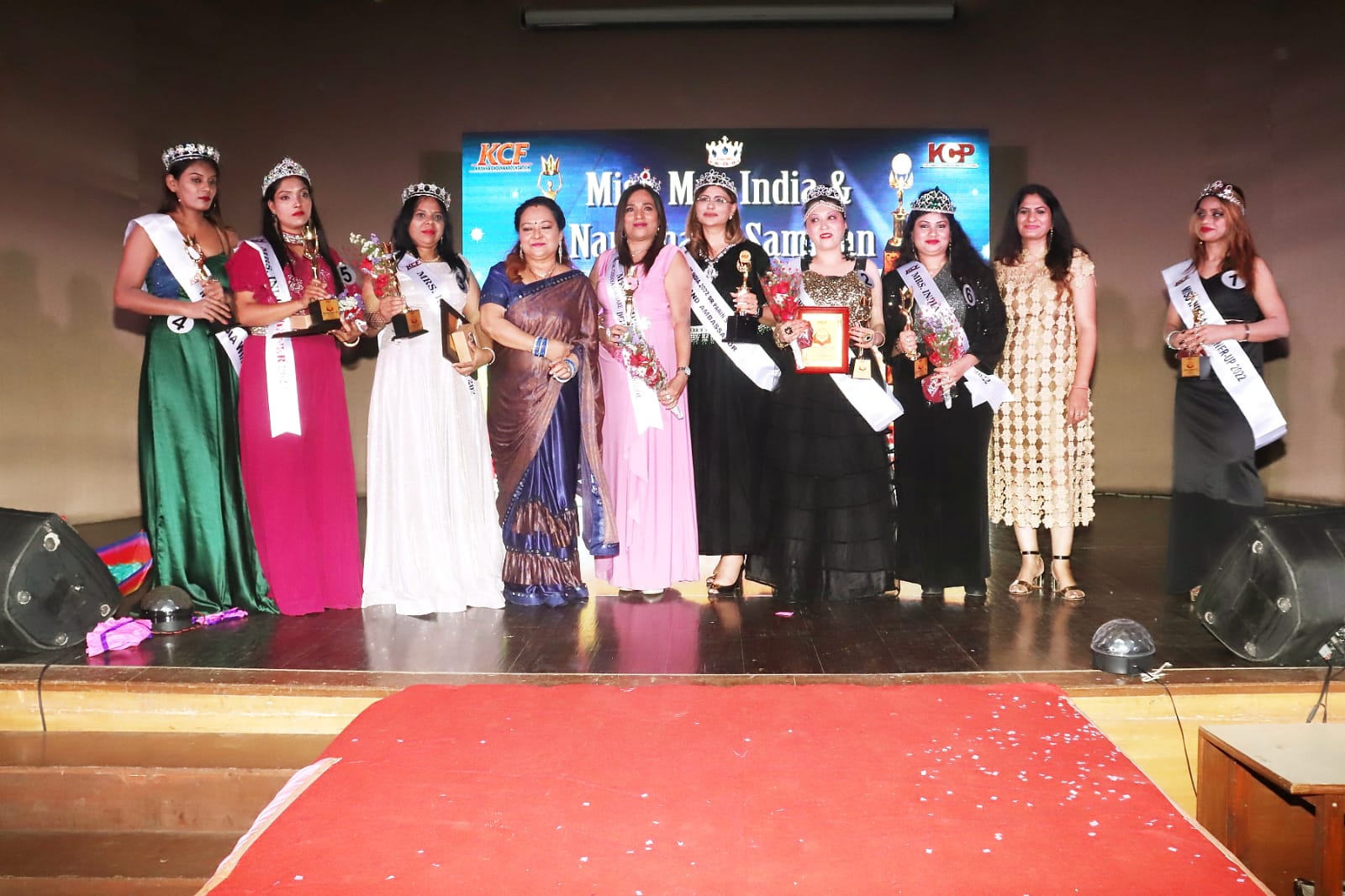 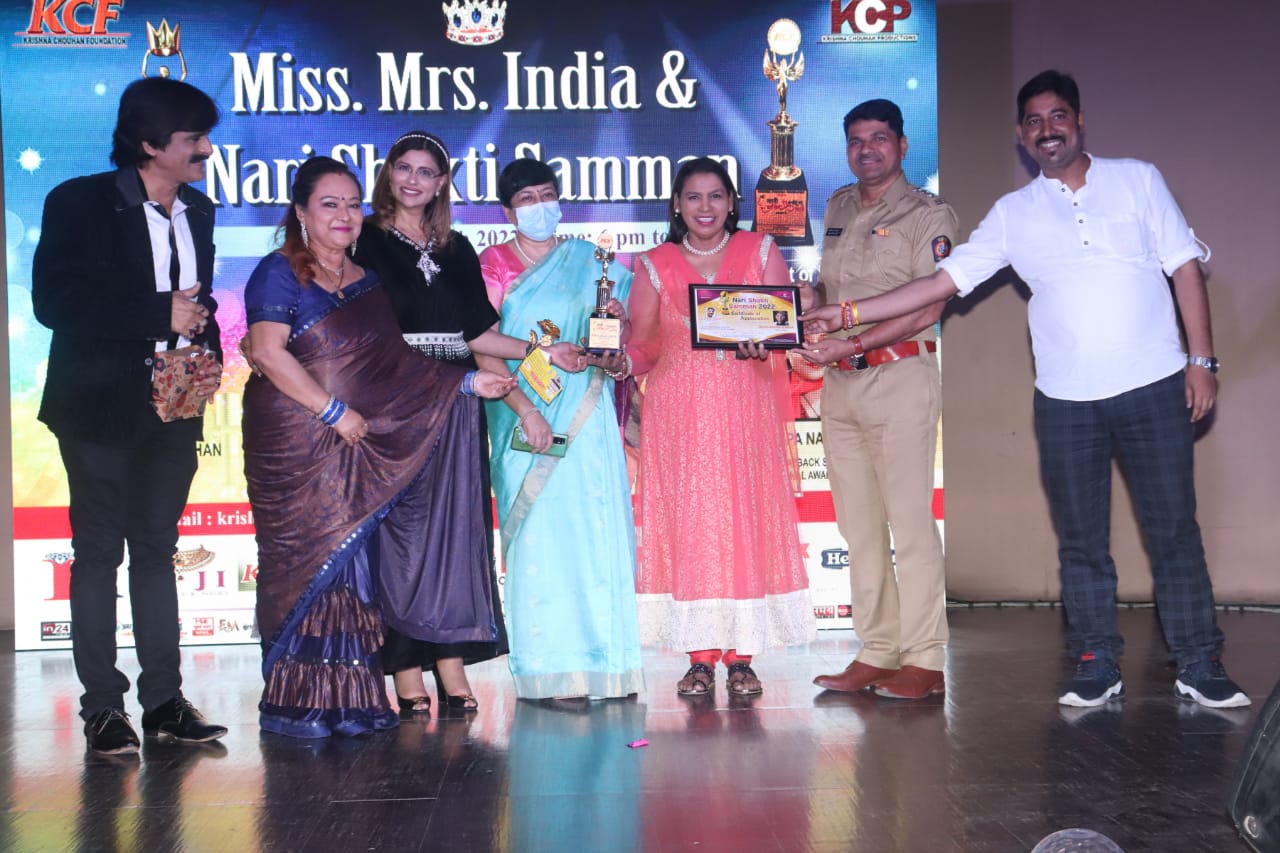 Simran Ahuja anchored this great show. Many artists on stage swept the minds of the audience by dancing and singing.
Many women participated in the Miss and Mrs. India contest. This beauty contest took place in several rounds where all the contestants demonstrated their talent and confidence. From ramp walks to dance performances, these women proved themselves better in every examination. The final round was a question-answer where the jury members posed a variety of questions to the contestants, which was well answered by all the contestants. 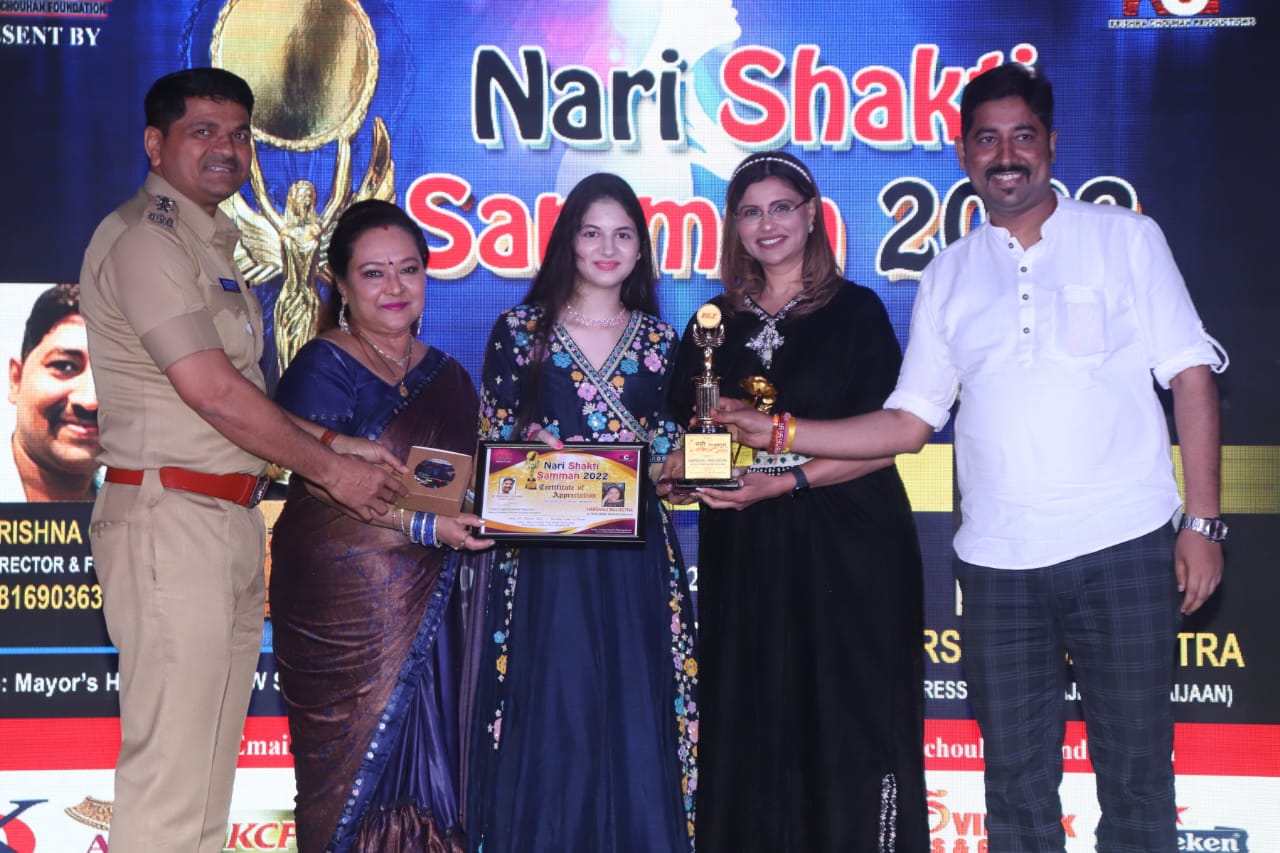 If they win this trophy, what would she want to do for the good of society? Such questions were made.
Miss Rashmi Agarwal was the first runner up (silver class) in the Miss India match while Komal Kataria was declared the first runner up (golden class). Miss India 2022 Seema Suryavanshi was the winner while Miss India Preeti amnerkar was chosen as the silver class and Anita duttani as the Golden class, Dr Chandra Kala gethwal as the Platinum Class. At the same time, Dr. parin Somani, Gujarat’s brand ambassador of Krishna Chauhan Foundation 2022, chha Sakhare, Delhi’s brand ambassador, Maharashtra, was declared as ismita Agarwal. 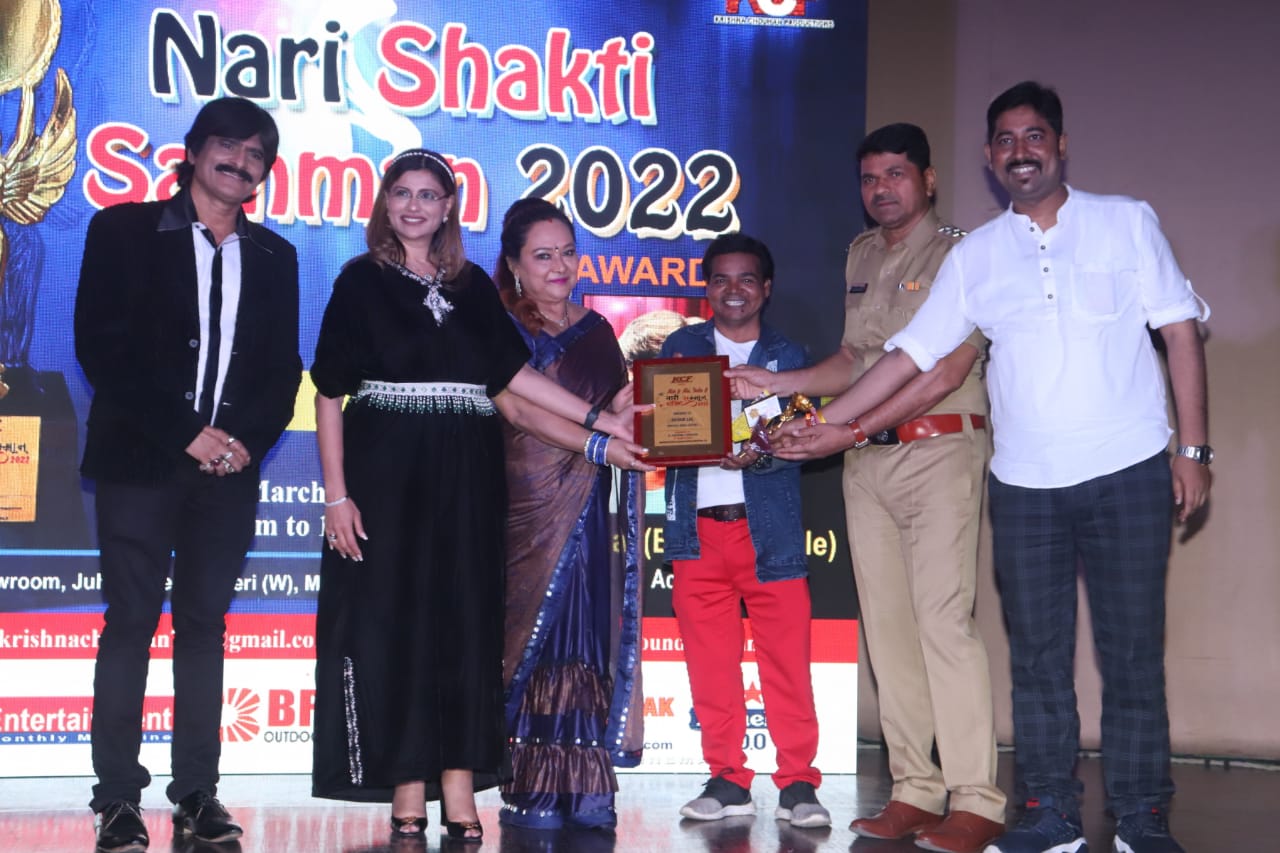 Shri Krishna Chauhan thanked all the jury members and said that on the occasion of women’s day, women power of our country has been conferred with Nari Shakti Samman. The recipients of this award have been women who have made their contribution to society and the country. 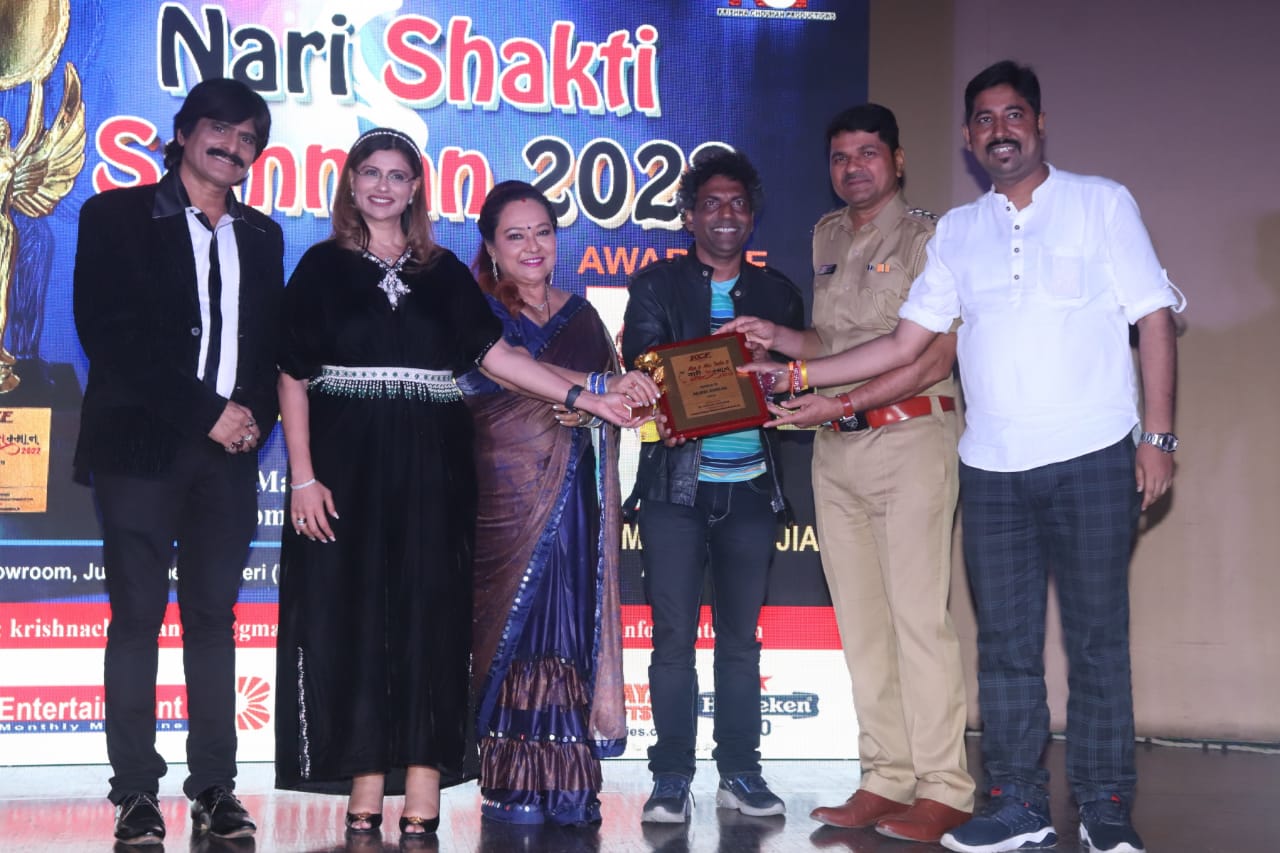 It is noteworthy that Dr Krishna Chauhan is not only a successful film director, a social servant, but is considered the most prominent personality in terms of performing awards functions. He has an award function and prepares for his next award ceremony. In the new year 2022, he successfully organized the “Bollywood iconic award 2022” at the mayor Hall of Mumbai. And now he has successfully organized Nari Shakti Samman 2022 to prove that he is the winner of the awards. Many celebrities of Bollywood and social work were felicitated on the occasion. Krishna Chauhan has been organising several awards shows under Krishna Chauhan Foundation (KCF). The Bollywood legend award, Bollywood iconic award, Legend Dadasaheb Phalke Award and Mahatma Gandhi Ratna award have been held for the past several years under the KCF.
On the occasion of his birthday on 4th May 2022, Dr Krishna Chauhan is scheduled to organise legend Dada Saheb Phalke Award 2022.