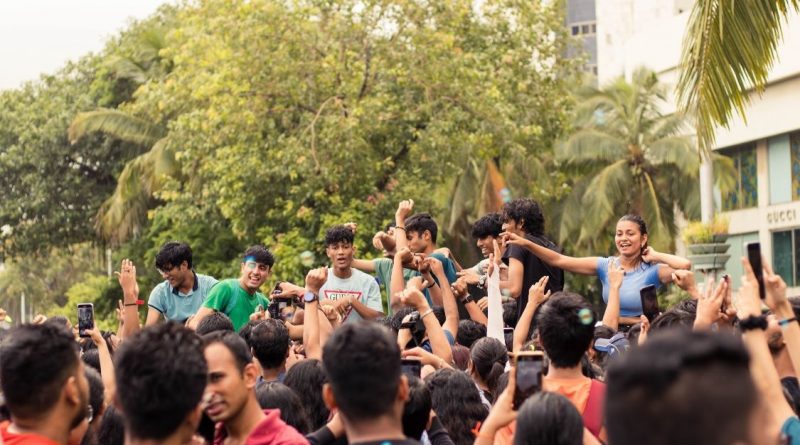 Malhar, the annual intercollegiate youth festival of St. Xavier’s College, Mumbai is back
in full swing, keeping its 43-year-old legacy alive and active. Known as one of Asia’s largest
college festivals, it truly keeps up to its reputation. Perhaps, year after year, it exceeds yourexpectations. Malhar draws people from all over the country to participate in an array of events like no other and gives them a platform to shine.The theme for 2022 was recently revealed as, “Malhar Aurora: Transcending Horizons.”
Inspired by Aurora, the Greek Goddess of Dawn, Malhar 2022 aims to open new avenues for
students and help them reach beyond their potential. At Malhar 2022, one will break the barriers,rise beyond what limits them, and transcend horizons.
The first day of Malhar called Conclave is a platform for enlightening discussions on
themes often spoken and rarely spoken about. The Malhar Conclave has witnessed eminent
guests including our former President Late APJ Abdul Kalam, Dr. John Lennox, Dalai Lama, and
many more. 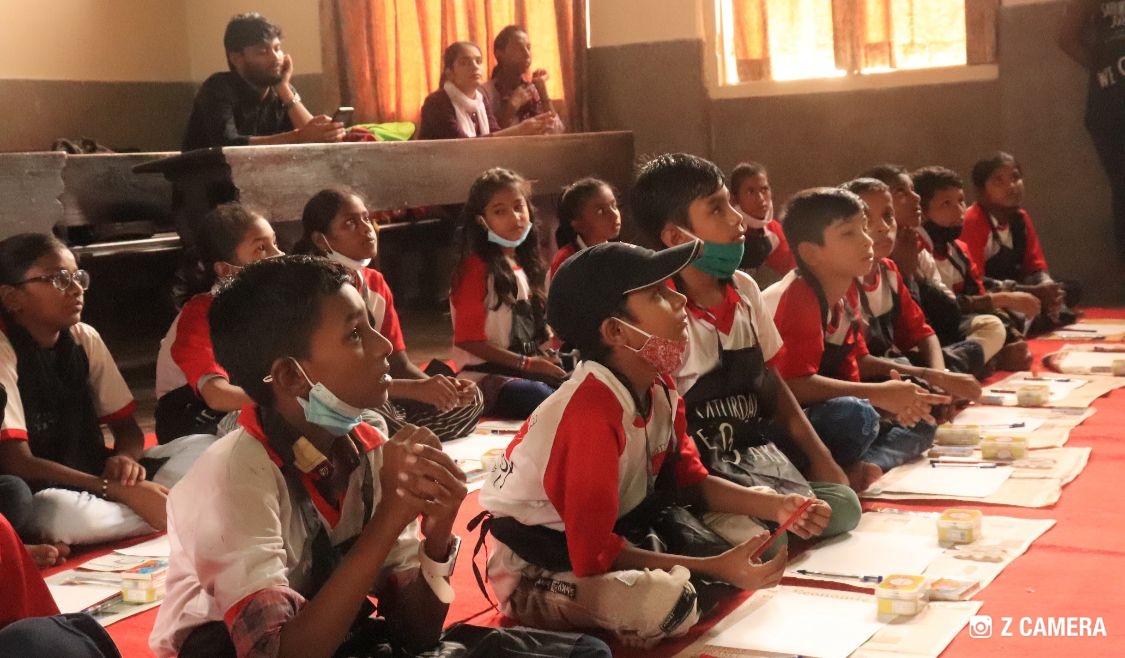 This year, Malhar transcends its own horizons and explores unheard of, unspoken, and
untouched topics. The Malhar Conclave 2022 consists of five segments- Keynote Session,
General Session, Interactive Session, Panel Discussion, and the Performance Session.
Presenting to you the Malhar Conclave 2022 Speaker Line-Up-
● Keynote Speakers
1. Bezwada Wilson: Honored with the Ramon Magsaysay Award in 2016, Bezwada
Wilson is an Indian human rights activist and one of the founders and National Convenor of the
Safai Karmachari Andolan (SKA), an Indian human rights organization that has been
campaigning for the eradication of manual scavenging, the construction, operation, and
employment of manual scavengers which has been illegal in India since 1993.
Find Bezwada Wilson speak on “Towards Transformation: Initiating Change Through
Dialogue” only at Malhar 2022.
2. Palki Sharma Upadhyay: Palki Sharma is an award-winning Indian news anchor
and journalist who currently serves as the Managing Editor and news reader at WION and hosts India’s most-watched prime-time English news show called Gravitas Plus. Her illustrious career includes working for distinguished news channels like Doordarshan, CNN-News 18, and the newspaper Hindustan Times.
Find Palki Sharma Upadhyay speak on “Objectivity and Opinion in Journalism” 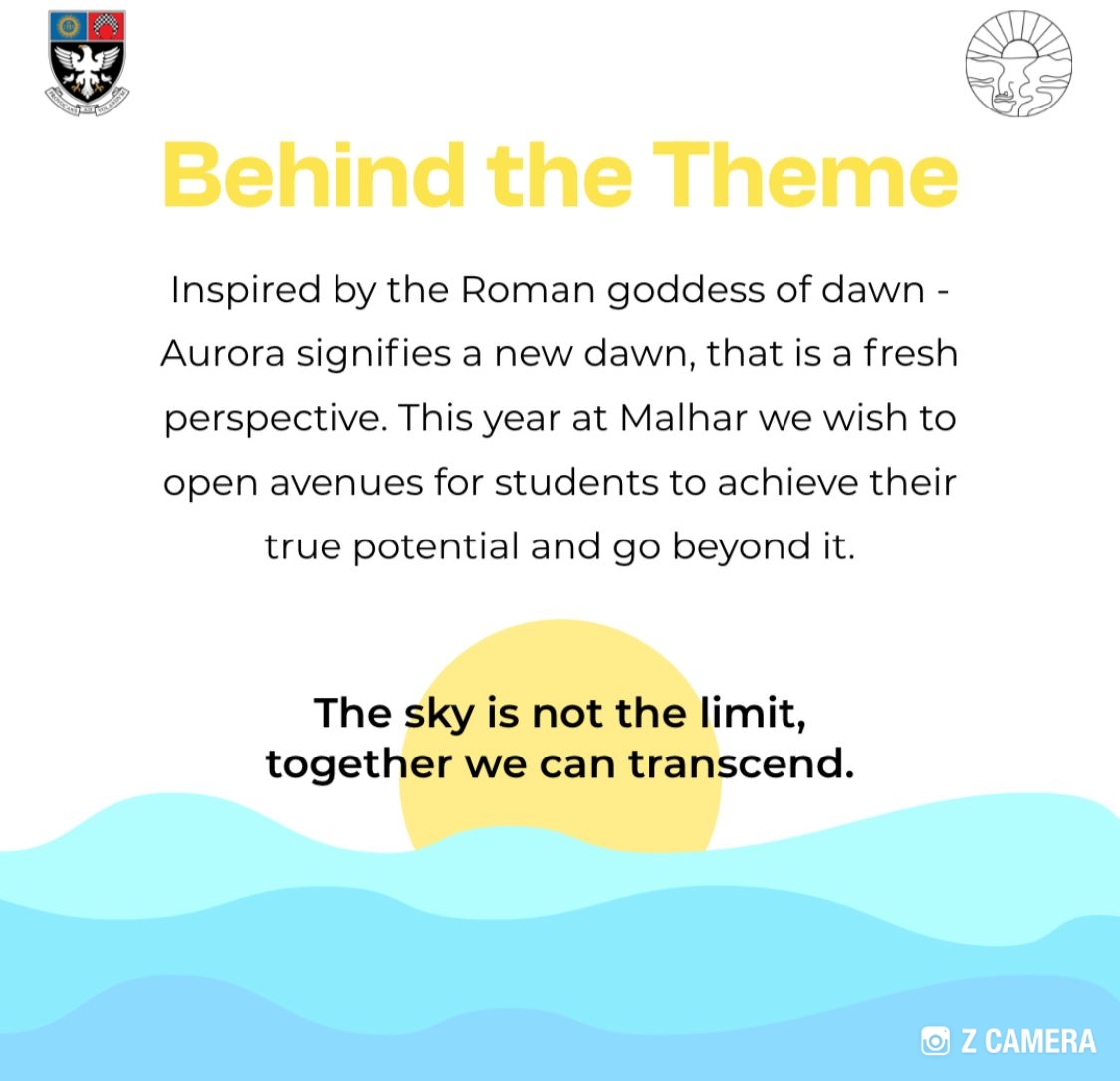 ● General Speakers
1. Dr. Vidita Vaidya: Dr. Vidita Vaidya is an Indian neuroscientist and Professor at
the Tata Institute of Fundamental Research, Mumbai. Her primary areas of research are
neuroscience and molecular psychiatry. She was awarded the prestigious Shanti Swarup
Bhatnagar Prize in 2015 in the medical sciences category and is a Fellow of the Indian National
Science Academy, National Academy of Sciences, India, and the Indian Academy of Sciences.
Find Dr. Vaidya sharing her insights on “A Serving of Serotonin: Reviving
Psychedelics.”
2. Siddhartha Paul Tiwari: Siddhartha Paul Tiwari is an Educationist and
Technologist. Currently, he’s employed with Google Asia Pacific, Singapore. He is known for his
pioneering work in e-governance, digital intervention strategies, and information and
communication technologies (ICT). During his career, he has been actively involved in the
development of user trust, safety, and privacy. As a researcher, he has contributed to fields such as sustainable development, including agriculture.
Find Mr. Tiwari sharing his insights on “Technology and Society: Present and Future.”
● Interactive Session
1. Dhruv Sehgal: Dhruv Sehgal is an Indian actor and writer known for his work in
Filter Copy and Little Things. He also made a short film called Kunal, which won the Golden
Gateway Dimensions Mumbai Award at the Mumbai Film Festival in 2015. He has portrayed the lead role in the series Little Things since 2016; he also is the creator and writer of the series, for which he won the Storyteller of The Year Award at MTV-IWMBuzz Digital Awards 2019. He recently wrote the Indian web series- Modern Love: Mumbai.
2. Kamakshi and Vishala Khurana (The Sound Space): Kamakshi & Vishala
Khurana, co-founders of The Sound Space, a music institution that works closely with adults andkids to teach them Indian classical music in a deconstructed manner through Bandish, Raga, Art of Thumri. All through COVID-19, they have worked with recovered patients and learned that music therapy has helped them combat stress, anxiety, and its after-effects.
● Panel Discussion
Here, Malhar 2022 aims to focus on its value of inclusivity and align with its
vision of transcending the bounds of gender and identity.

Topic: Colouring the Economy: Queer-Inclusive Employment
Panelists:
1. Parmesh Shahani – Founder of Godrej India Culture Lab, LGBTQ+ inclusion
expert in Corporate India.
2. Sonal Giani – Activist and Filmmaker for LGBTQ+ rights.
3. Shubha Chacko – Executive Director of Solidarity Foundation, Global Diversity
Leader.
4. Alok Hisarwala Gupta – Queer and Animal Rights Activist and Lawyer.
5. Angelique Jacquet – Musician, Comedy Writer, and Creator.
● Performance Session
1. Nikhil Paralikar: Known for his grooving tabla beats, Nikhil Paralikar aka ‘The
Tabla Guy’ is taking the music industry with his amazing talent of playing tabla. Often
mentioned for his ability to complement any tune into a foot-tapping number by his beats, the popular artist has quite a history of extensive training in classical music. Popular artists like B
Praak, Guru Randhawa, Vishal Mishra, Ritviz, and Abhay Jodhpurkar have shared their cover
tracks in the near past. He has also been celebrated by international artists like DJ Snake as his popularity grew wider.
And with such a wide spectrum of guests, Malhar 2022 is sure to enlighten one through
all five senses.
Come, join us to see, hear, and feel this ecstatic journey we call Malhar, on the 28th and
29th of August, 2022!
For more details about the Conclave line-up and upcoming events, stay tuned to
@malharfest on Instagram. Email us at malharfest@xaviers.edu.in.