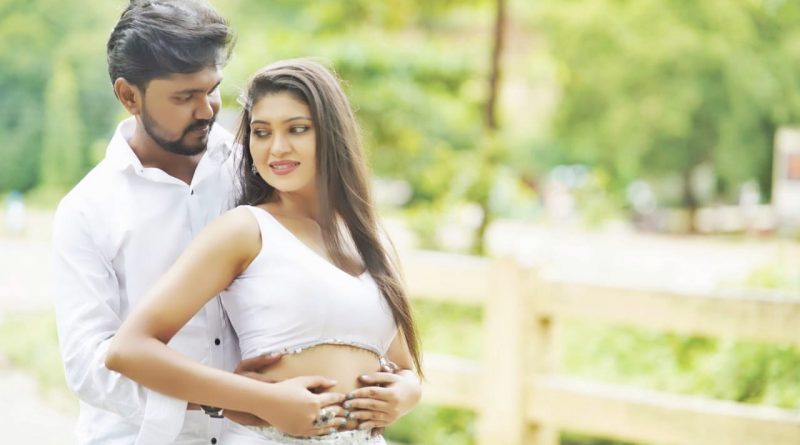 In today’s era of singles, new songs are enticing music lovers. Newly inspired lyricist-composers are coming up with songs of different styles along with emerging artistes. Some of the leading music companies are working tirelessly to bring such songs to the fans. Always at the forefront of this work, 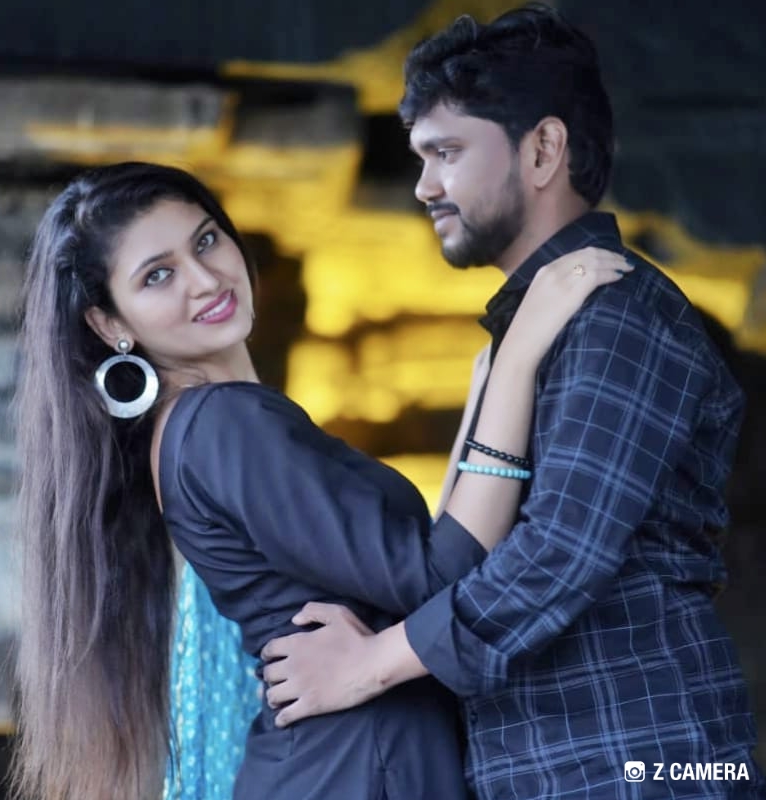 Produced by Sameer Dixit and Rishikesh Bhirangi’s Pickle Music, ‘Man Dhund Jhale’ is produced under the banner of SD Productions. Love is not about finding someone you want to live with, it’s about finding someone you can’t live without. This song has been picturized on Nilesh Jagadhan and Radhika Patil. This melodious song, shot in scenic locations, is also visually pleasing. Radhika has done a beautiful dance in this song and Nilesh has supported her well. Nilesh-Radhika’s chemistry is captivating in this song that exudes the pink color of love. The song ‘Man Dhund Jhale’ has been directed by Prashant Nighojkar. Written by lyricist Bharat, this song has been composed by music composer Sandeep Yogesh in the voice of Ketaki Mategaonkar and Sandeep. Amol Waghmare has choreographed this song. Director Prashant Nighojkar has opined that the song ‘Man Dhund Jhale’ is about the intricacies of love. Sameer Dixit felt that the singing of Ketaki Mategaonkar and Sandeep did a melodious justice to the song ‘Man Dhund Jhale’.