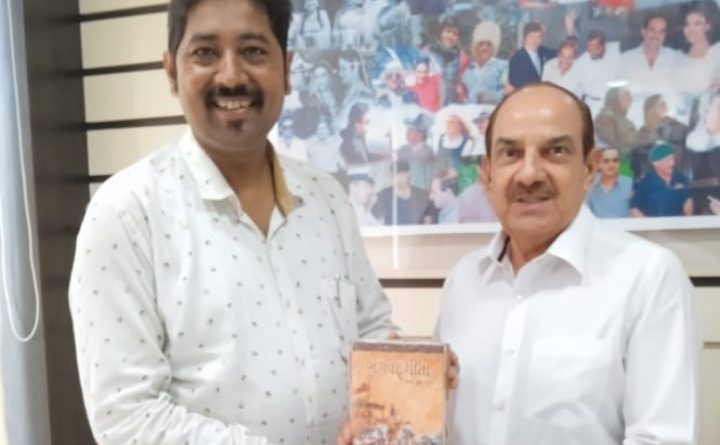 Doctor Krishna Chouhan, who has an honest thinking like doing good to good luck, has been distributing Bhagavad Gita on the occasion of Krishna Janmashtami from the last five year 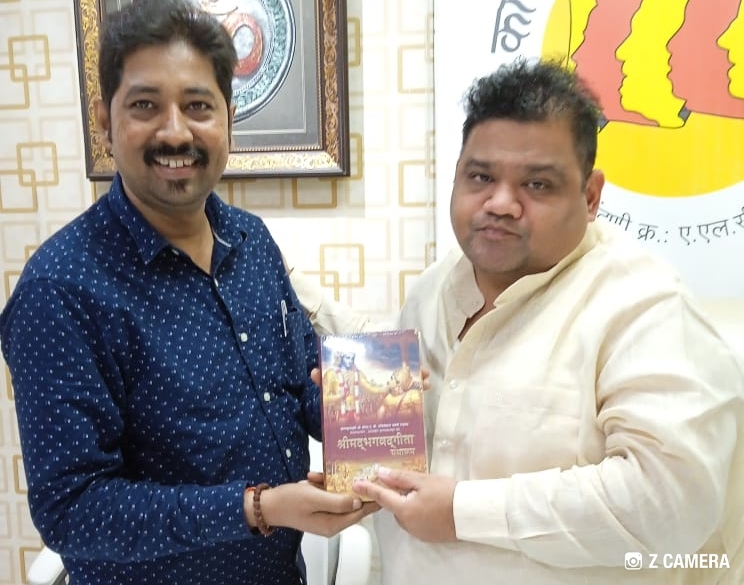 This year also he distributed Bhagavad Gita to many people. Apart from this, every year on the occasion of Diwali, Krishna Chouhan gives sweets to the people and also gives valuable gifts.In today’s time, where people do not give sweets and gifts to their relatives but 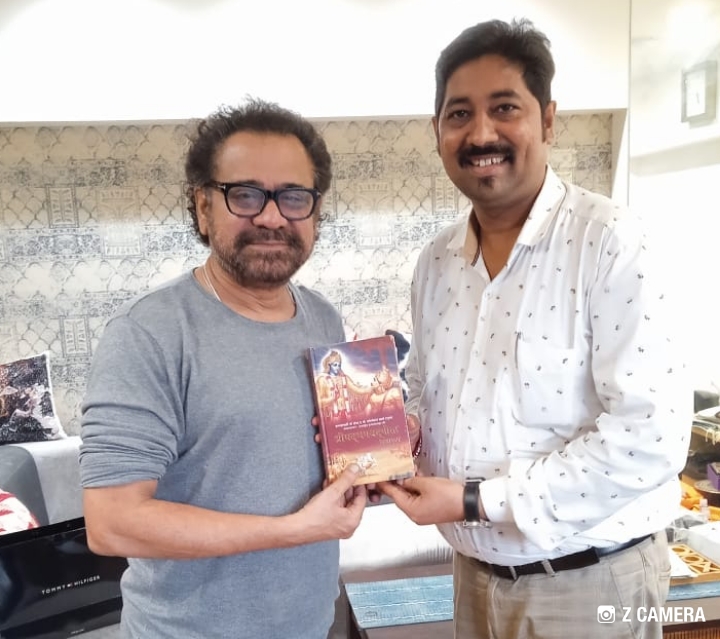 Dr. Krishna Chouhan’s giving gifts,sweets and Bhagavad Gita to the people is praiseworthy. Doctor Krishna Chauhan believes that he will continue to help people as much as he can because service to humanity is the ultimate religion. 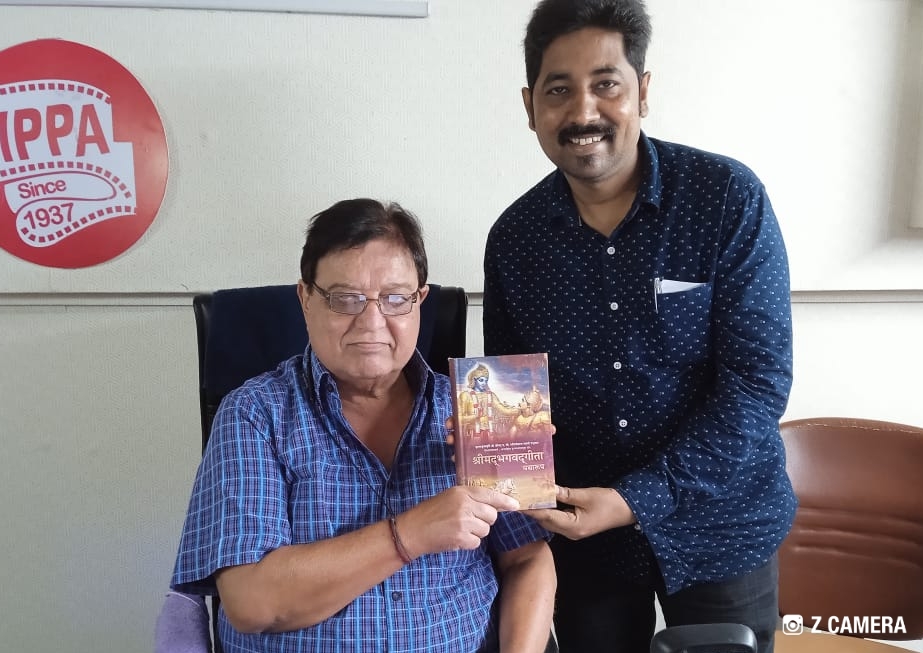 Doctor Krishna Chauhan further says that keep up the good work, one day the almighty will definitely give you the fruits of your actions. Dr Krishna Chouhan is a resident of Gorakhpur, Uttar Pradesh. Making a mark in a city like Mumbai at a very young age is a big deal in itself. 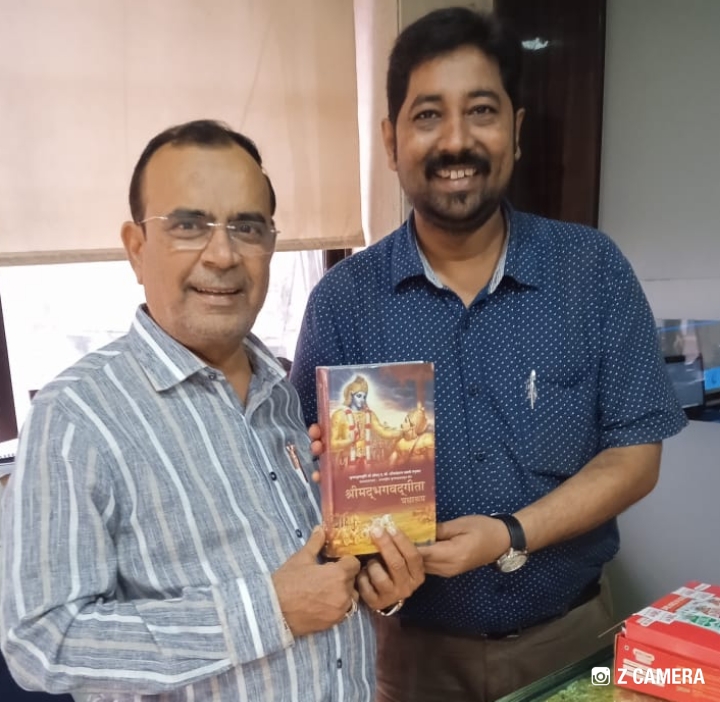 Doctor Krishna Chouhan also runs the Krishna Chouhan Foundation and under this foundation he also organizes six award functions every year and honors respected people from all sections of the society. 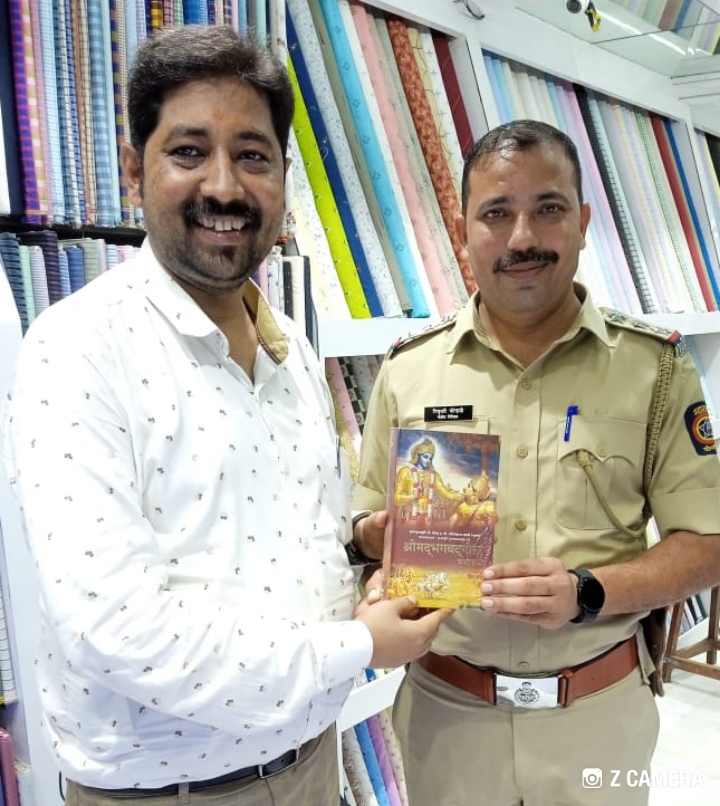 Apart from this, Krishna Chouhan is a film producer. A film named Aatma.com is also being produced under his banner Krishna Chouhan Productions and the shooting of this film will start in the coming months. 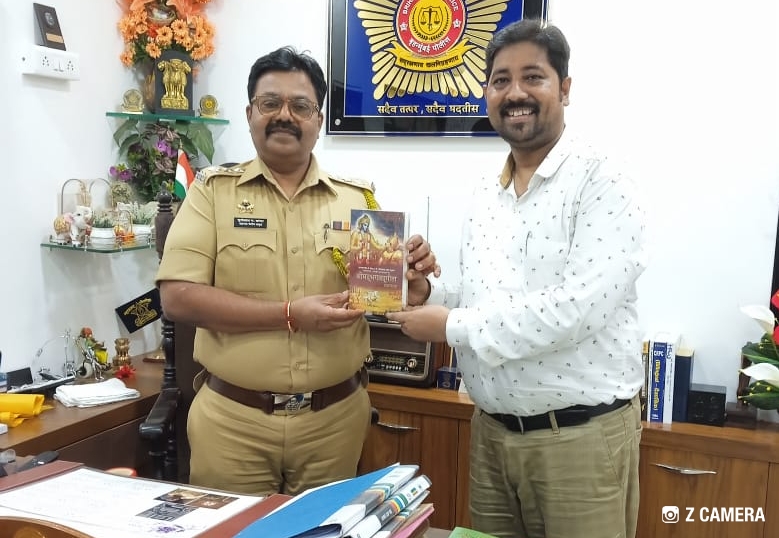 Recently, the Muhurta of the film Atma.com was also done and on this occasion an album named Zikr Tera was released by Krishna Chouhan. 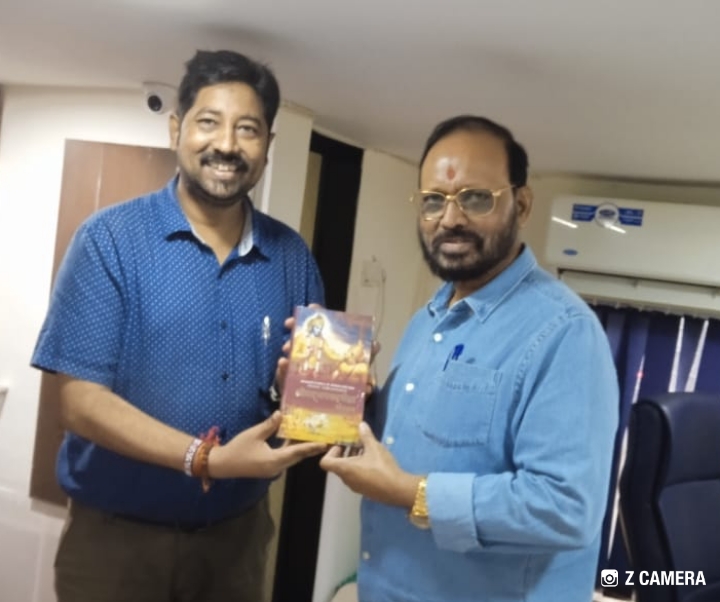