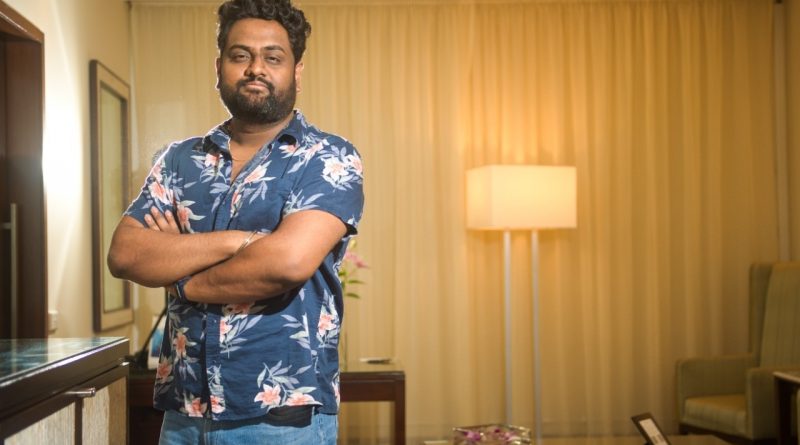 Watch the song on the YouTube Channel of Mediamax Entertainment

“Sandhli Savera”, his next musical venture feat Siddharth Sharma and Alina Rai, sung by Javed Ali will lead a romantic way to the ghats of Banaras 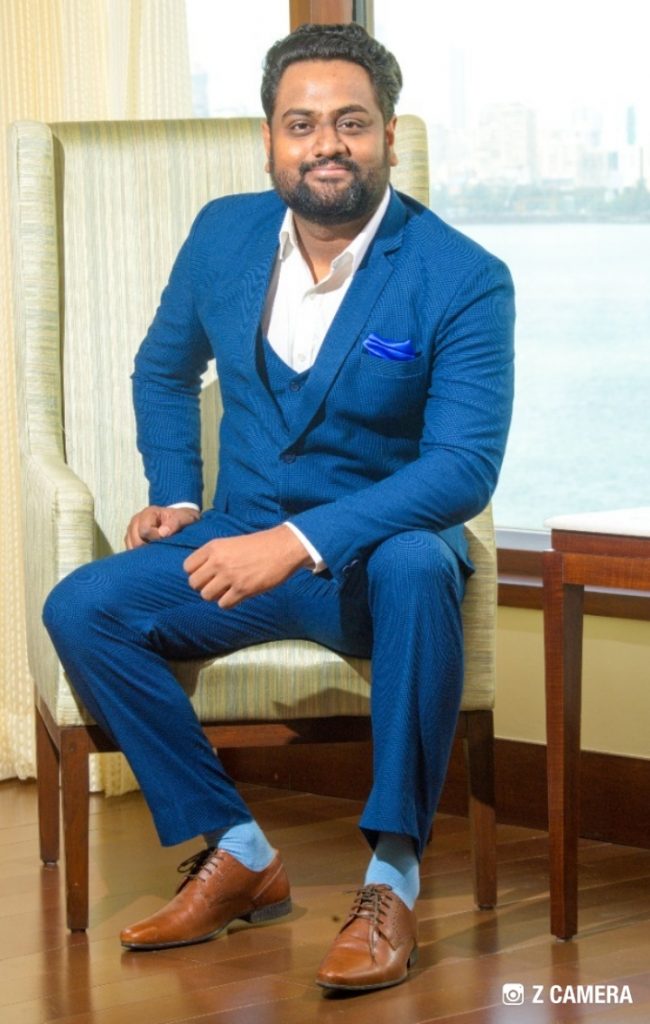 From making high-budget blockbusters to youth-oriented music videos, from working with the biggest actors of the industry to launching young talent, from launching compelling story-telling forms to the numerous digitally led innovations, Krishna Sharma has sworn to shine Indian Music on the global map. 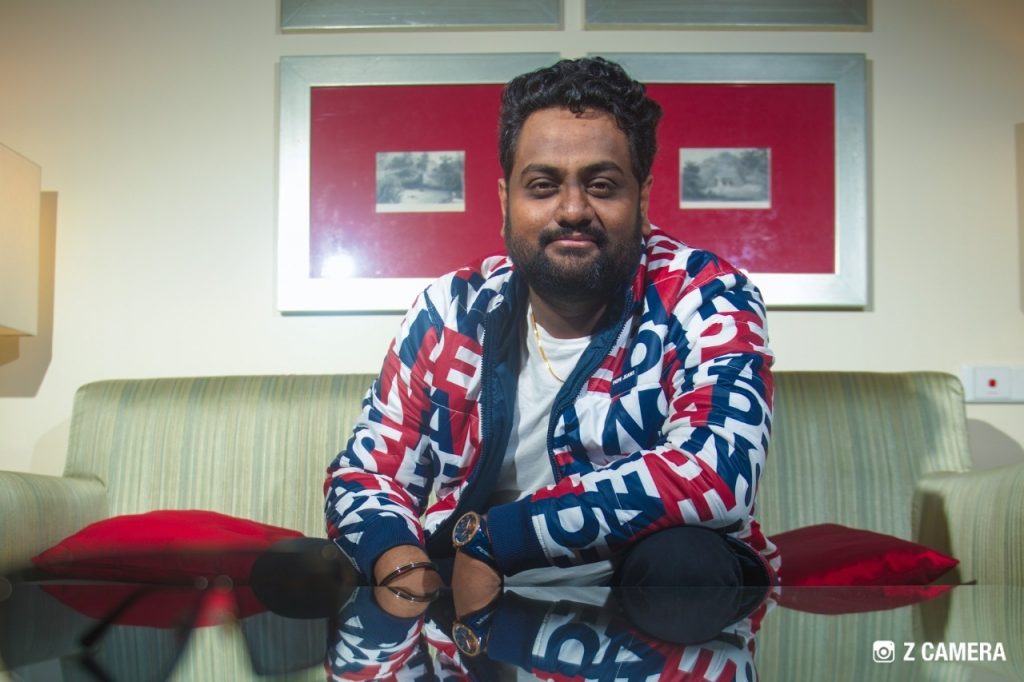 Krishna Sharma is constantly involved in developing new revolutionary experimental thoughts and unique ideas to present Indian Entertainment scenes in International frame. He aims to venture into unexplored realms of film making by experimenting with new themes and subjects. He envisions delving into revolutionary and untrammeled areas and thus be able to discover his inner self using the limitless possibilities and scope of cinema.

“As a producer we make content for our audience for two reasons- when we want to say something to the world and when we want to entertain people. I want to do both and my content satisfy both for me” says Krishna शर्मा